WWII documentaries always fascinate me, this film by Ewan MacGregor is a brilliant insight into lives of the Lancaster crews of the war. There is some special significance here for me because my Great Uncle Alf was a bombardier or bomb aimer on the Lancaster during the war, he was one of the lucky ones who survived.

The film is 1 hour and 29 minutes long and it really is well worth the watch. 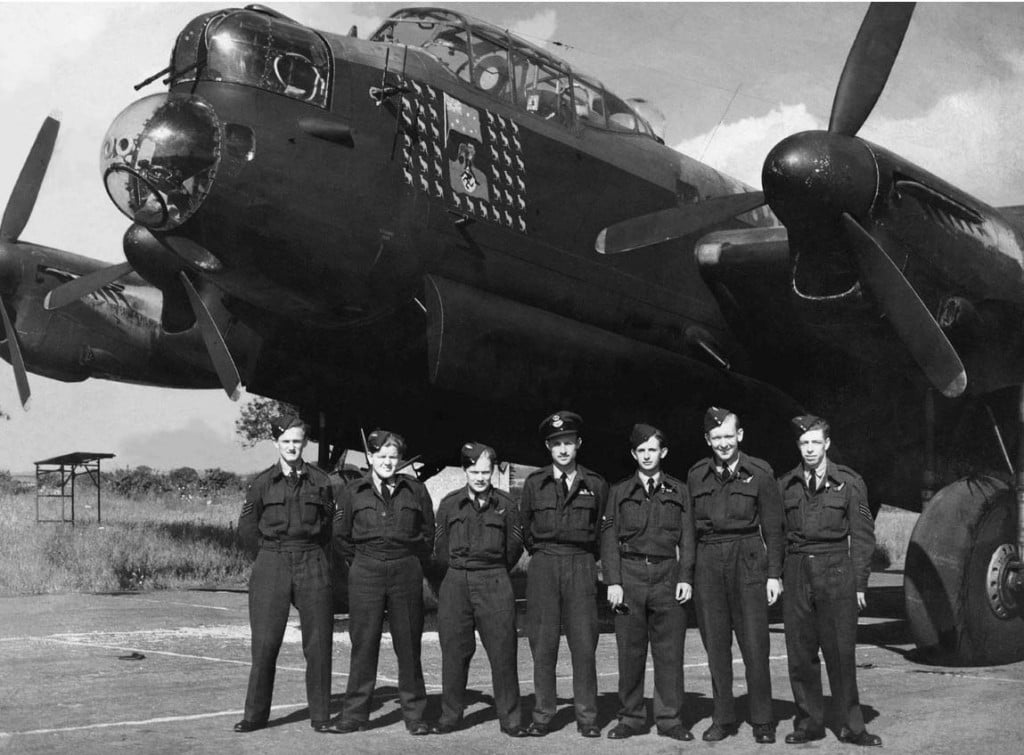 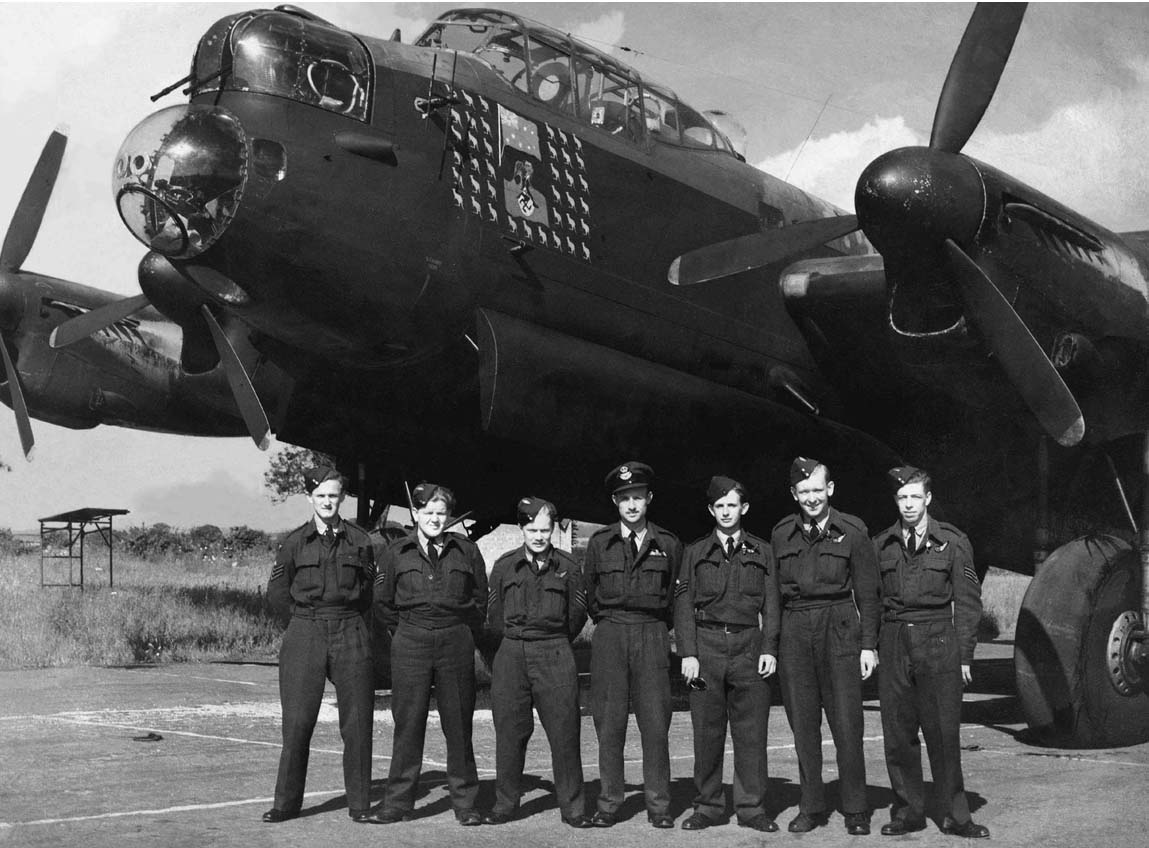