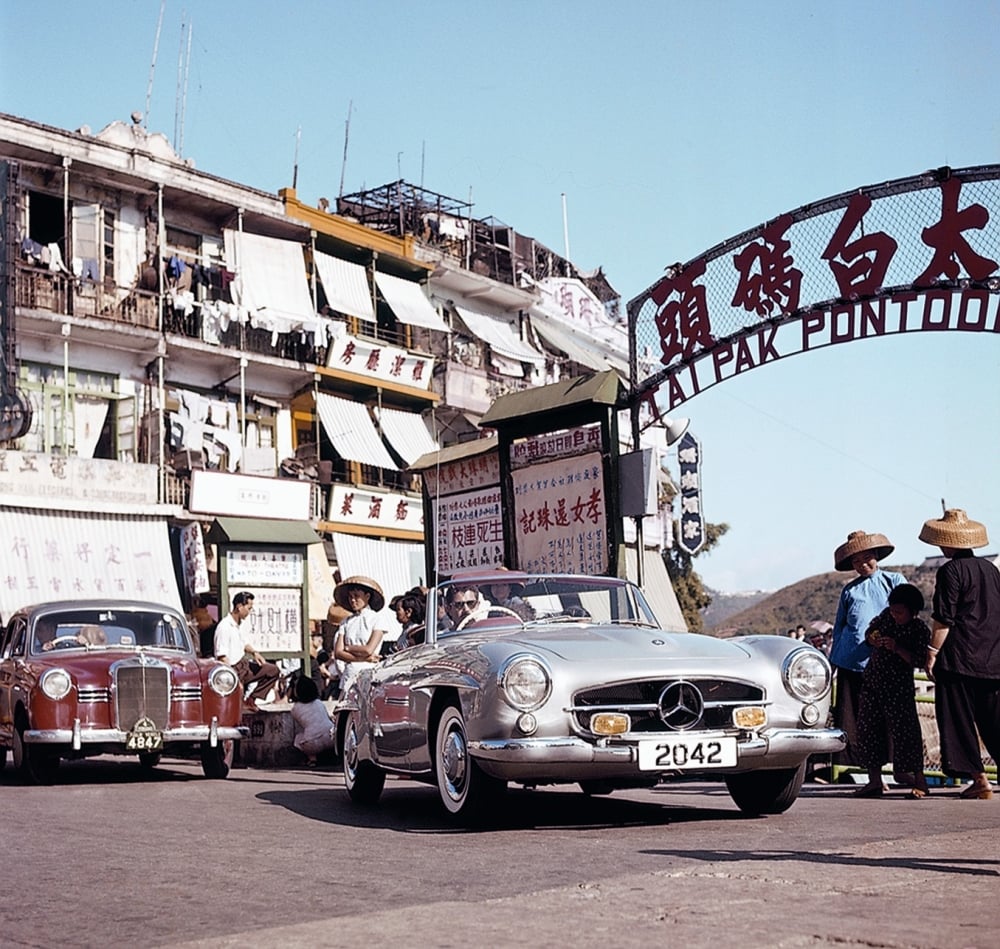 Hong Kong is still one of the most visually fascinating places in the world, funny how that Mercedes doesn’t look out of place at all.