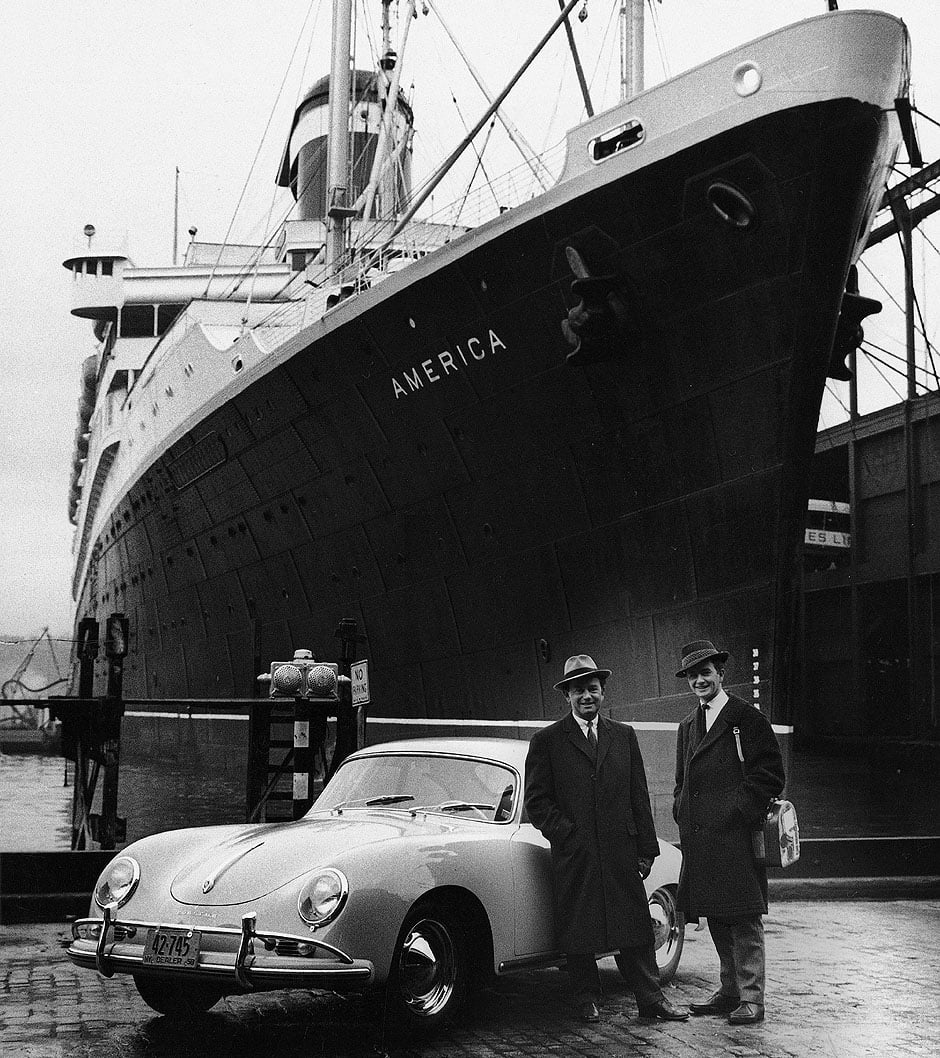 There are some photographs that seem almost like they float above time. This is a great example.

Facebook Twitter WhatsApp Email The Dodge M37 was developed as an improved version of the venerable Dodge WC Series 4×4 trucks from WWII. When…

Facebook Twitter WhatsApp Email   This is Silodrome’s first film and we’re really proud of it, please consider giving it a thumbs up on…