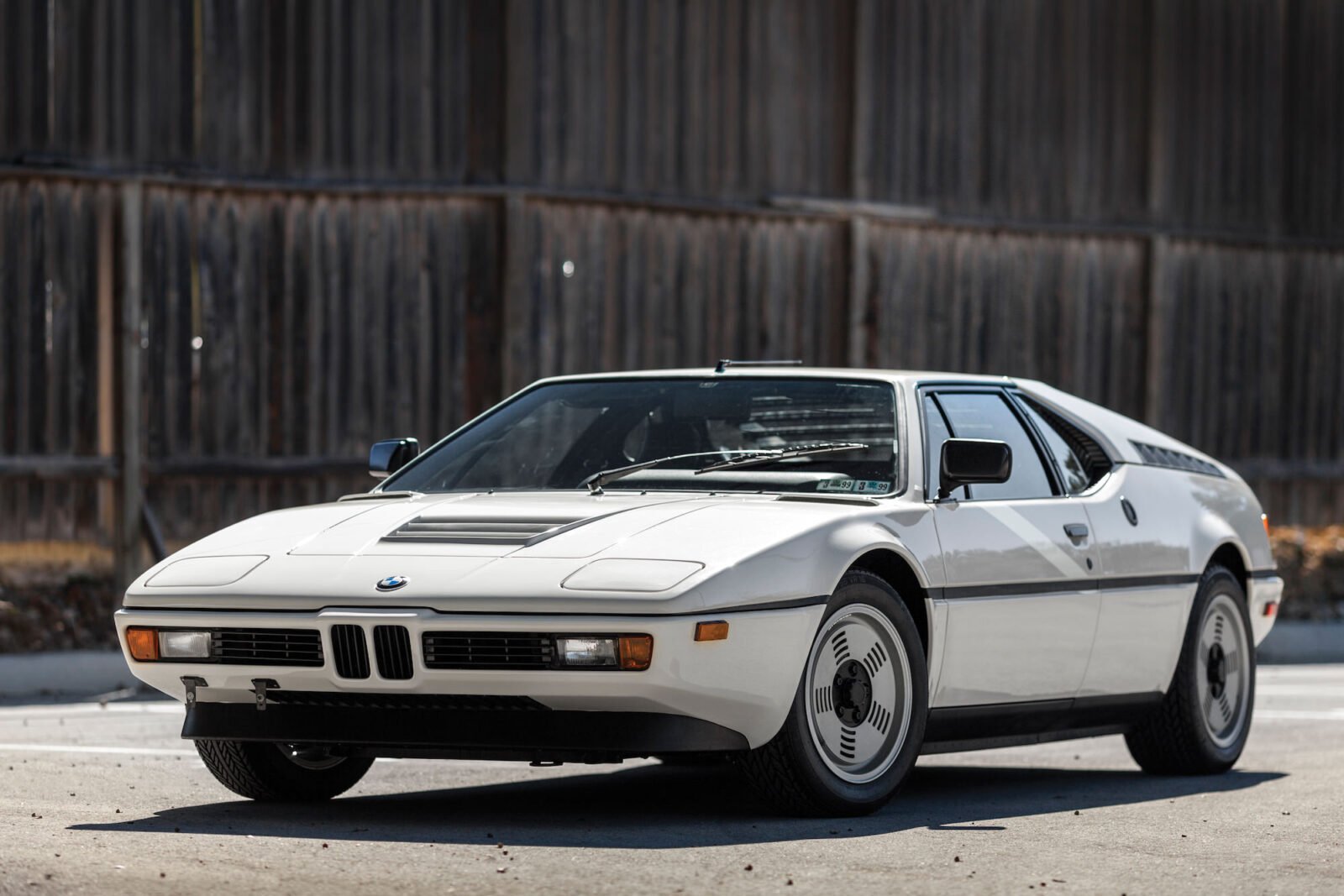 The BMW M1 was a radical departure from business as usual for BMW, famous at the time for building more practical cars the M1 was a dynamic Giugiaro-designed supercar that could rub shoulders with the best of them.

The M1 began production in 1978 after a period of turmoil surrounding a partnership between BMW and Lamborghini. An agreement had been reached between the two marques in the late 70s for the M1 to be produced in Italy by Lamborghini, but Lamborghini’s financial problems continually delayed the start of production and rumours abounded of internal strife by those trying to meld the Italian and German methodology for car building.

Once production began it involved no less than 5 separate facilities across Italy and Germany.

Work began at Marchese on the M1’s tubular space frame, the company TIR was responsible for moulding the fibreglass, Ital Design joined these two components together and fitted the interior – after which time the car was sent to Germany where Baur installed the drivetrain and other hardware. Finally, each M1 was sent to BMW Motor­sports in Munich for final preparation and inspection.

Over the course of its convoluted production run BMW would build approximately 430 M1s, of which 399 were road-going models built for homologation purposes. The street-legal M1 was fitted with the M88 engine, a 277 bhp, 3453cc DOHC inline-6 with Kugelfischer mechanical fuel injection, it was based directly on the M49 racing engine, which BMW had famously used in the BMW 3.0CSi.

The M88 was mated to a 5-speed manual transmission, and the M1 had front and rear independent suspension with coil springs and disc brakes on all four corners.

Automotive journalists of the era were effusive about the capabilities of the M1, it’s fundamental shape drew obvious comparisons with the Lotus Esprit, the Lamborghini Countach and the other wedge cars of the time that were featured in posters on the bedroom walls of millions of little boy’s walls around the world.

The BMW M1 you see here is one of the tidiest examples we’ve seen in recent memory, it was originally part of an unsold inventory in Italy and it found itself in storage for over 25 years. It’s recently been recommissioned and is due to be offered for sale at the upcoming RM Sotheby’s auction in New York on the 10th of December, if you’d like to read more about the car or register to bid you can click here. 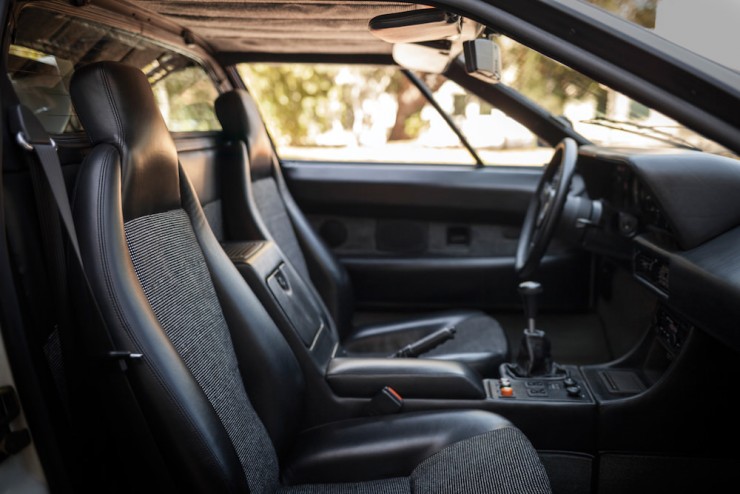 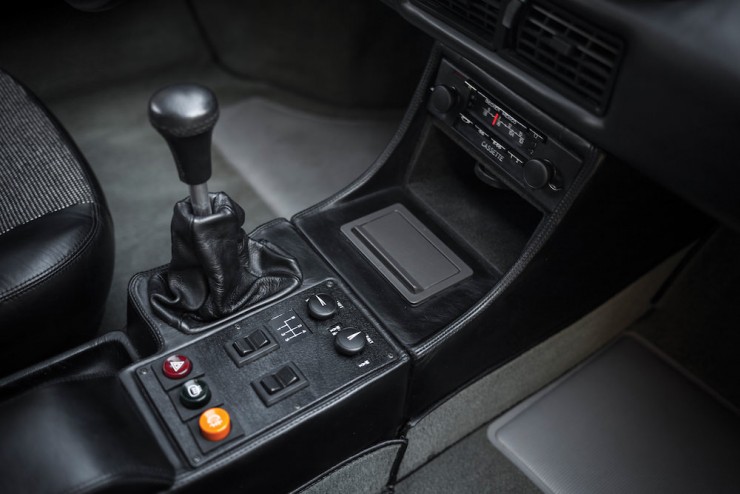 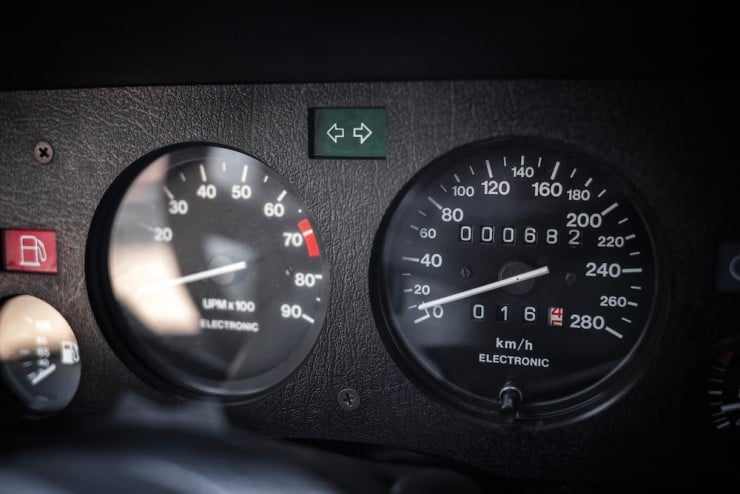 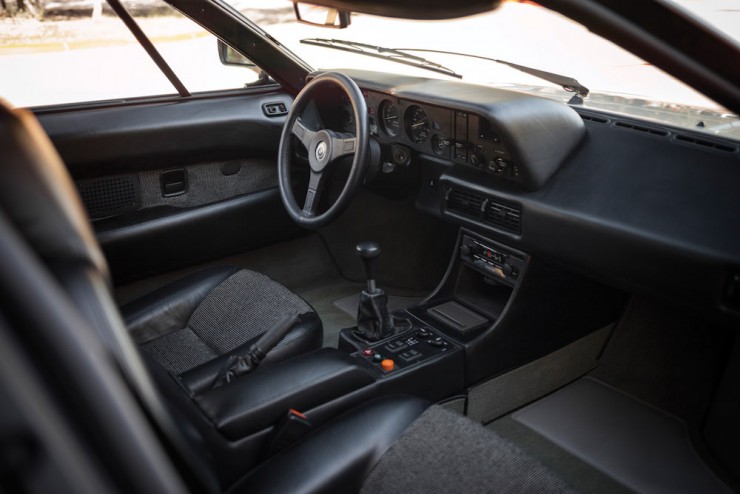 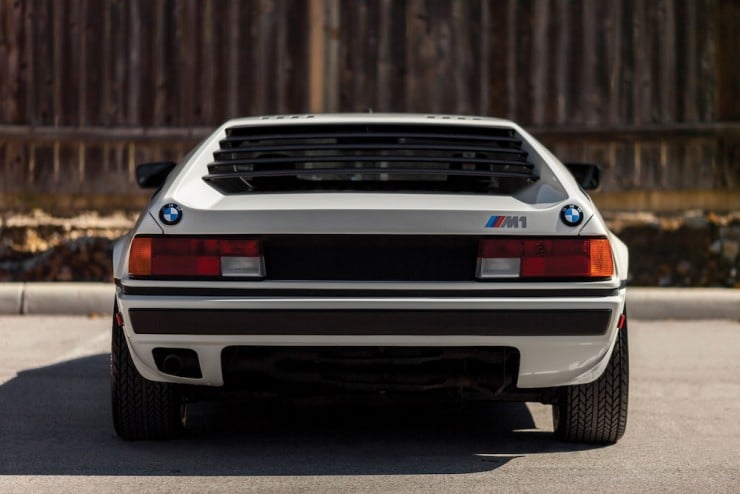 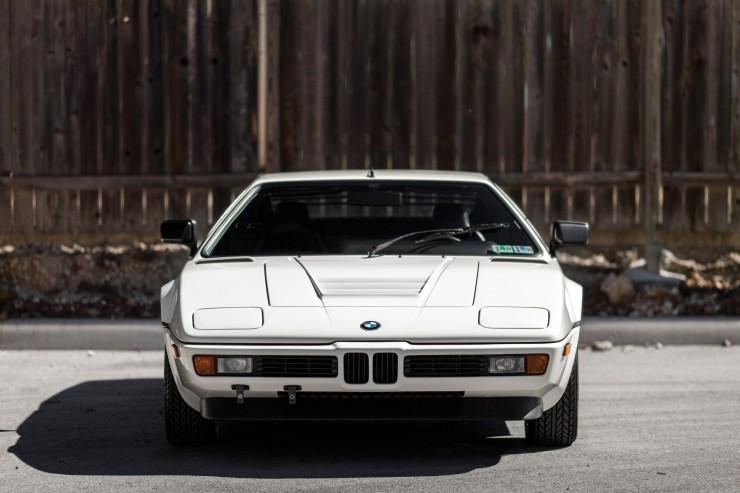 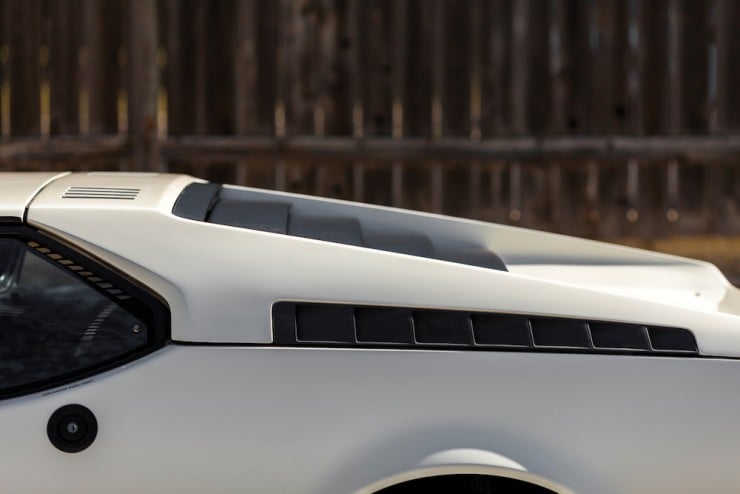 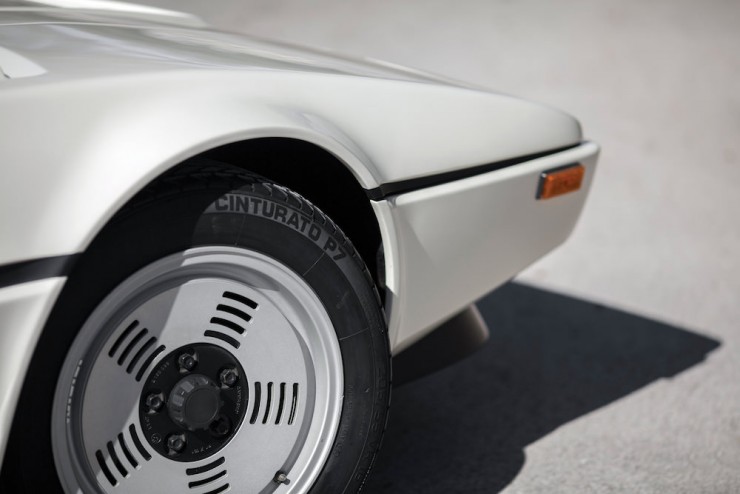 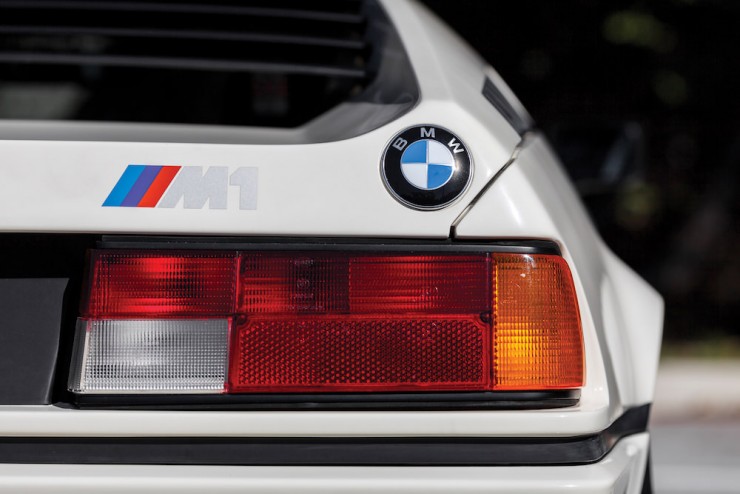 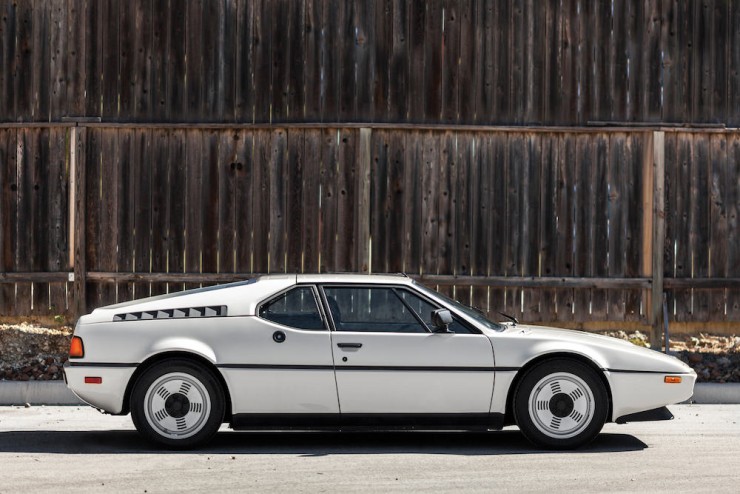 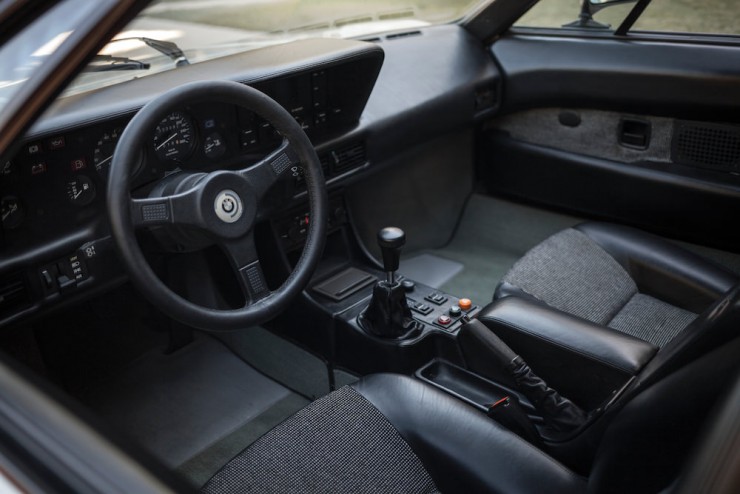 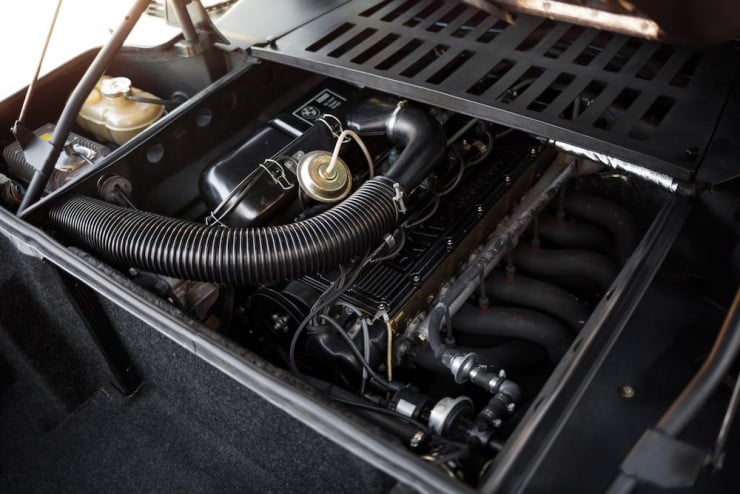 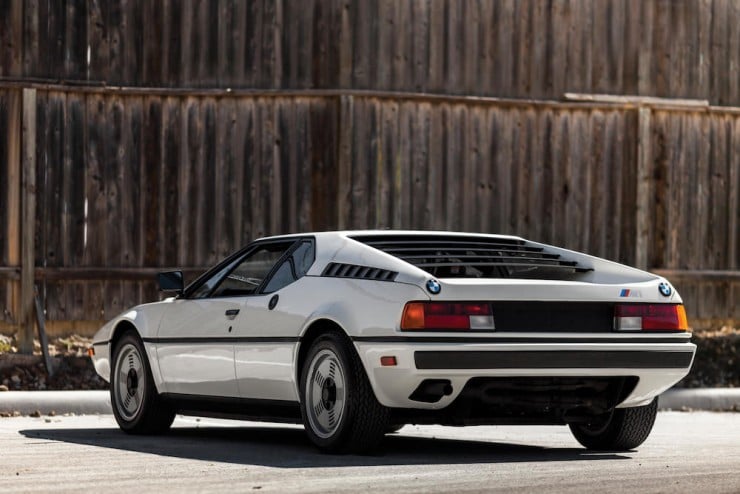 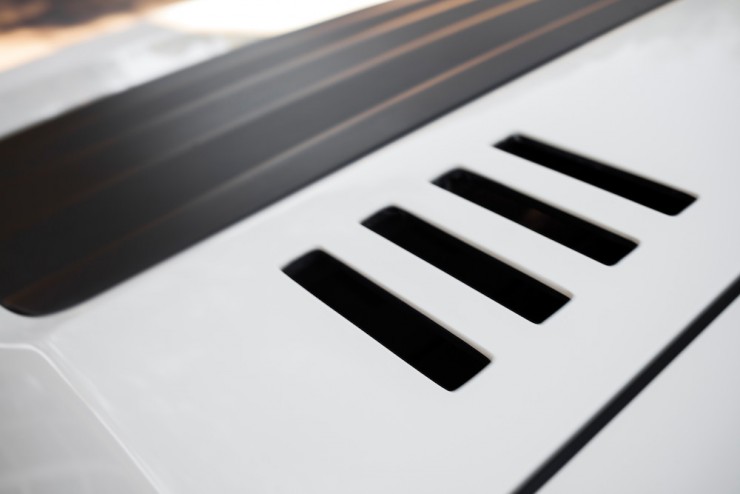 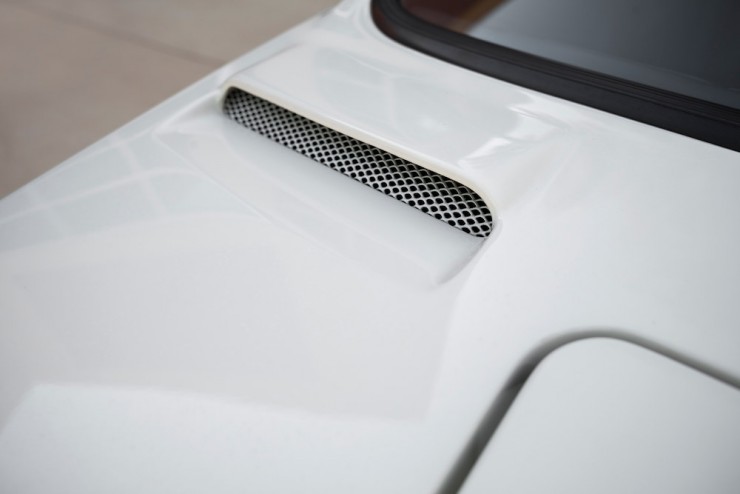 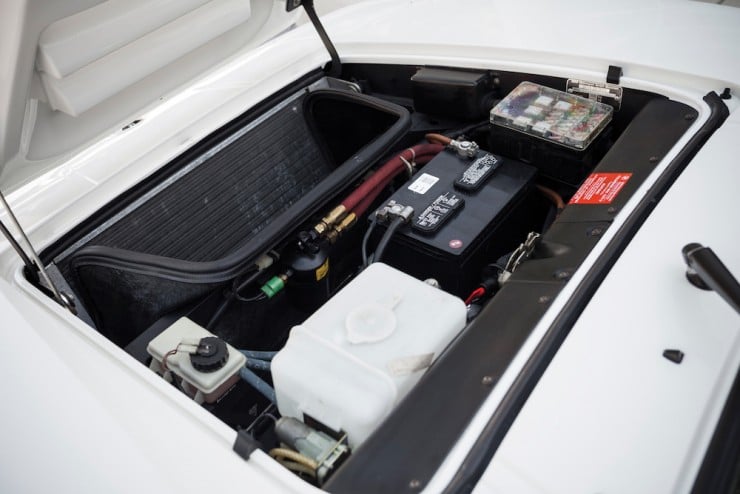 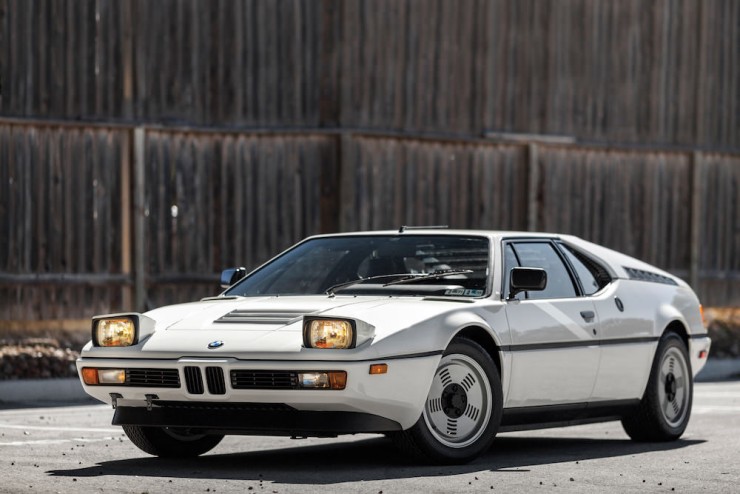 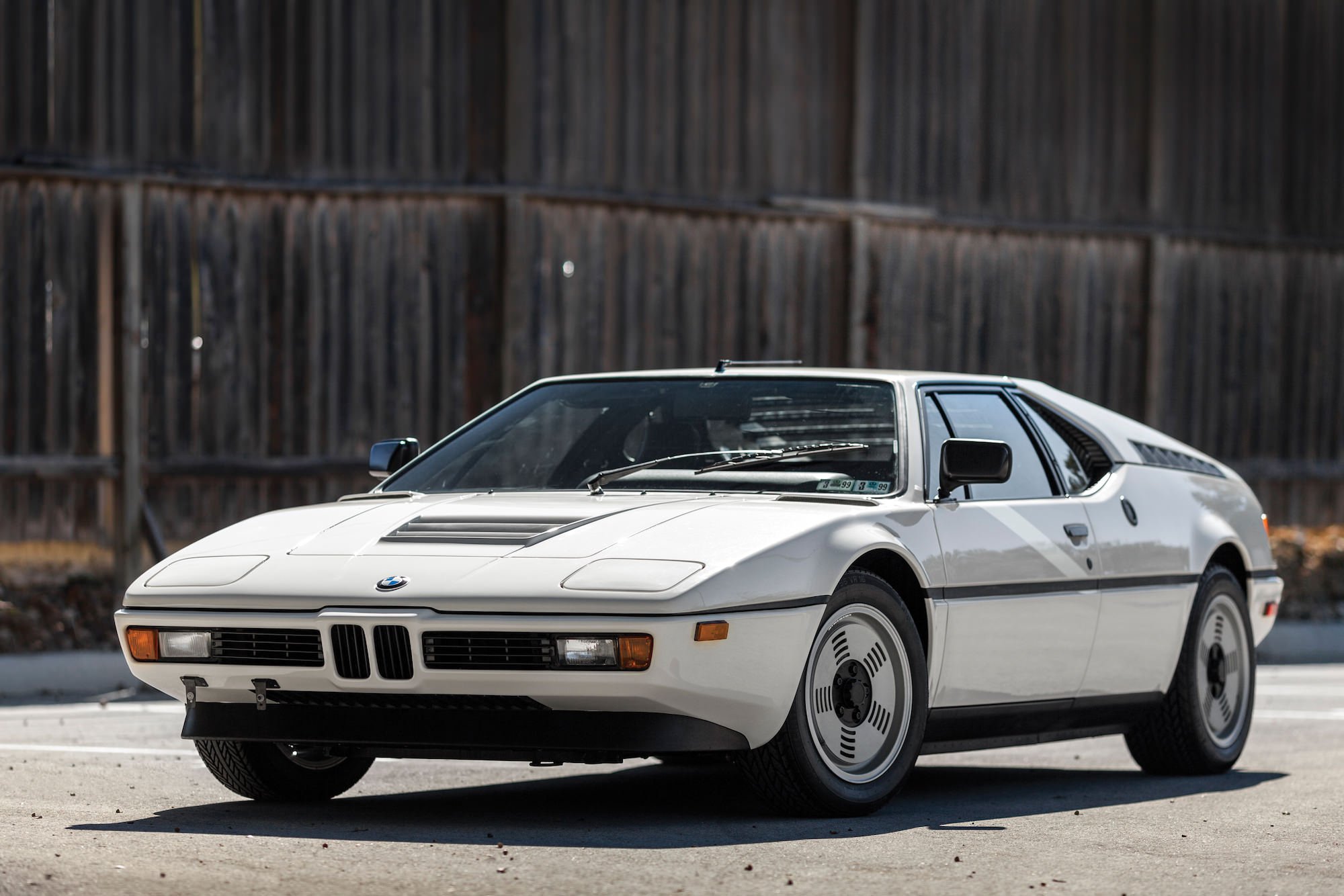