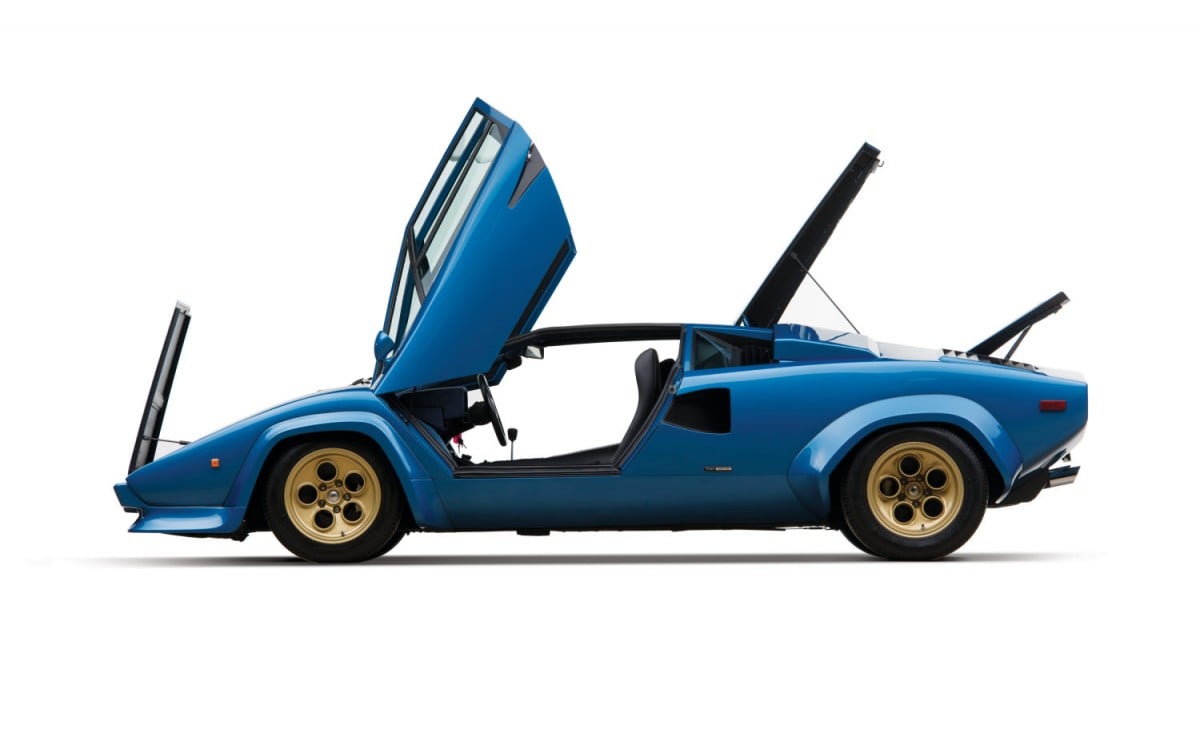 The Lamborghini Countach LP400S represented the first notable tweak of the Countach since its initial introduction in 1971, the LP400S introduced a number of new styling queues that would remain with the model for the rest of its life and become some of the most memorable elements of the Countach.

The paradigm changing appearance of the first Lamborghini Countach was penned by the relatively young and inexperienced automobile designer Marcello Gandini of Bertone. Gandini’s youth left him unrestrained by the rules of game and largely freed him to create the foundation of all modern super cars – a wedge shaped vehicle with a rear-mid mounted engine and forward passenger compartment.

The LP400S was introduced in 1978 and it caused a significant ripple across the automotive design community, the already revolutionary Countach now sported eye-catching and very wide arches to cover the new much wider Pirelli P7 tires fitted to the front and rear. This new rubber had been chosen to give the car better grip for acceleration, braking and cornering, whilst also increasing the handling predictability.

A rear wing was an option on the LP400S and it caused no small amount of furore – some hated the look of it whilst others appreciated it for the additional downforce it offered and higher speeds. The LP400 and LP400S Countach were both fitted with a modified version of the V12 from the Lamborghini Miura, the engine had a displacement of 3929cc and it was mounted back-to-front with the driveshaft pointing forwards for better weight distribution.

The 1979 LP400S Countach you see here is an unrestored original survivor showing a slight patina throughout and is offered with an appealing blue/gold color scheme and no rear spoiler (which I think is an aesthetic bonus). If you’d like to park this particular car in the garage in-between the Ferrari Testarossa and Porsche 959 you’ll need to attend the Arizona Auction on the 15th of January, if you’d like to visit the lot listing for this car you can click here. 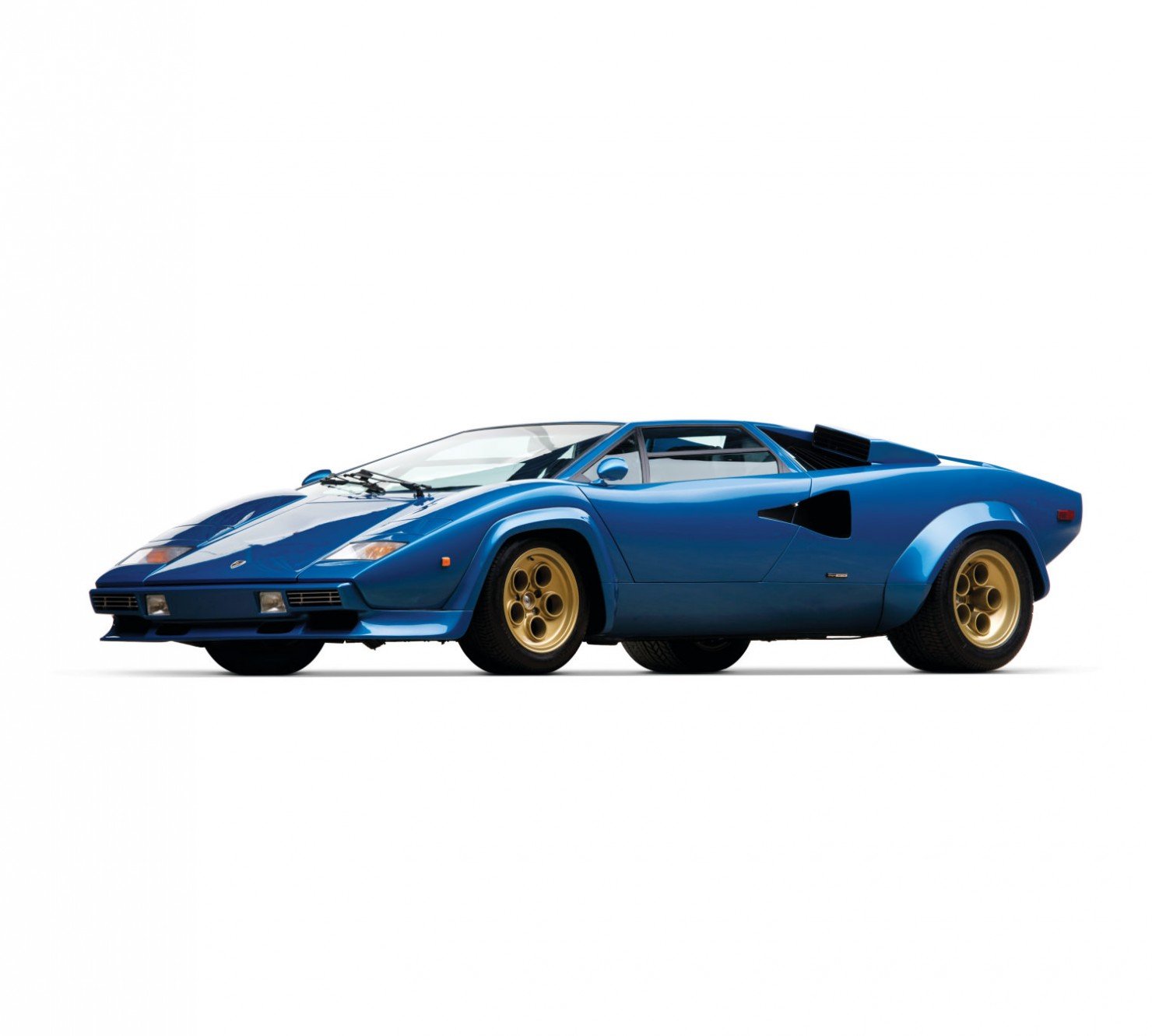 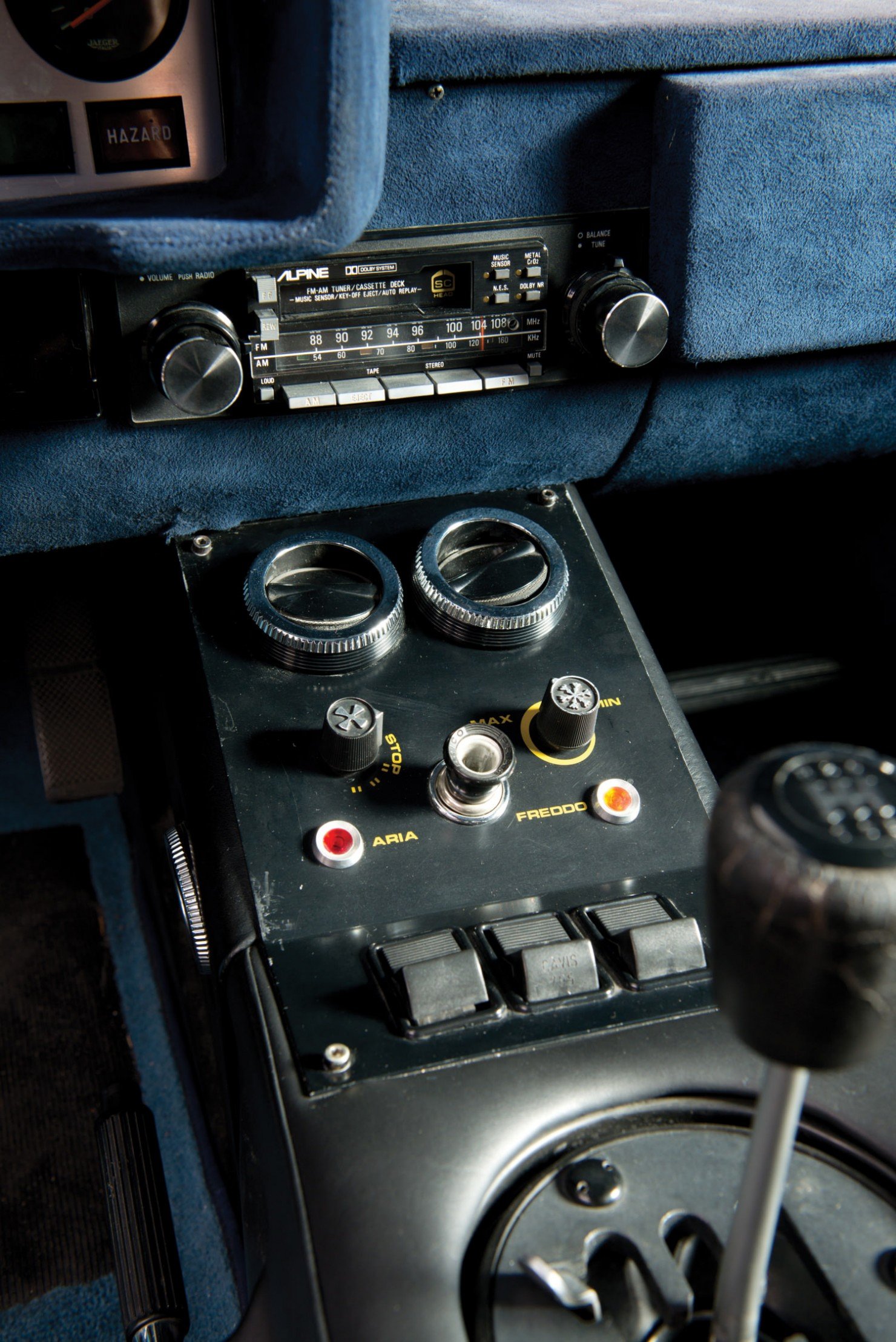 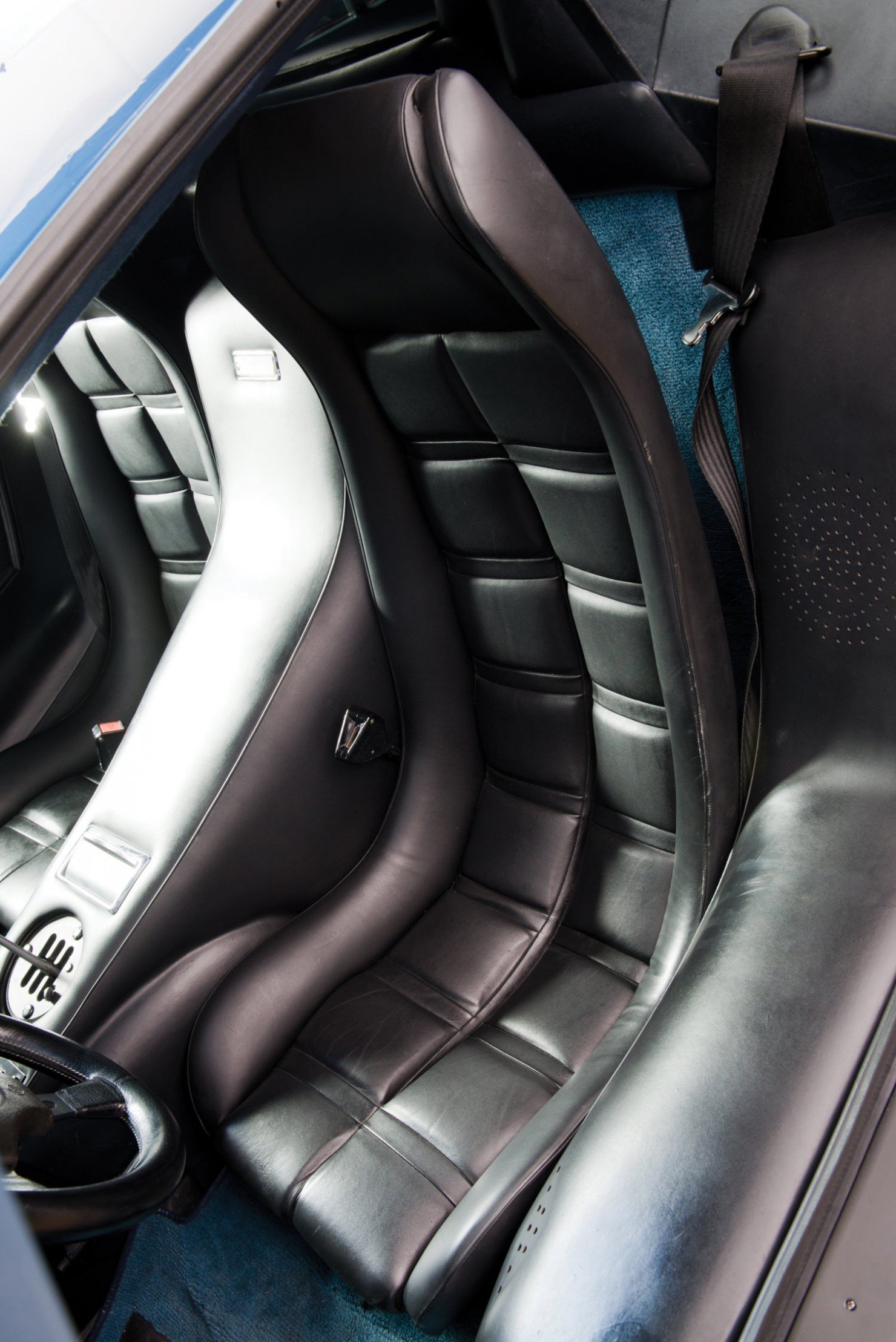 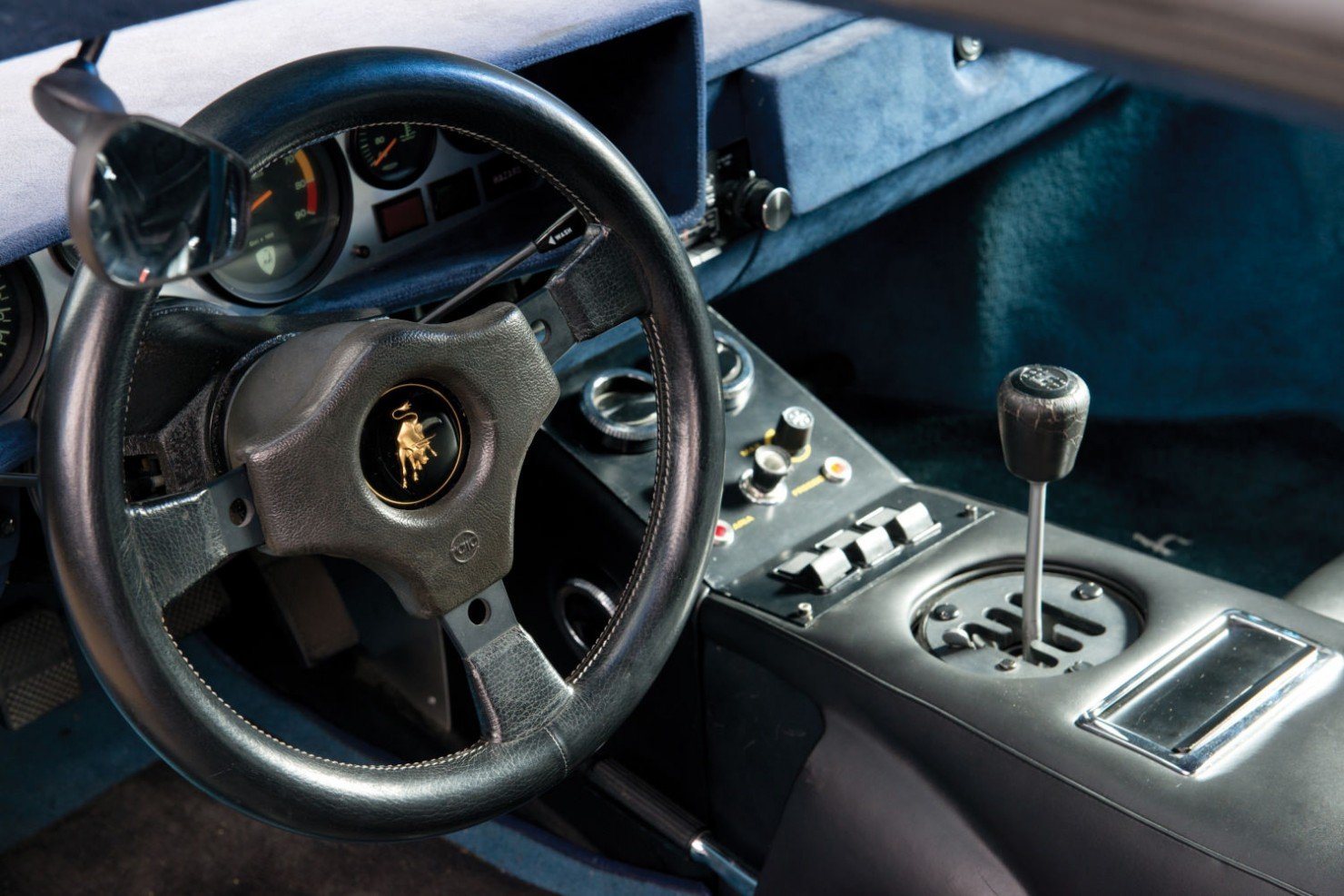 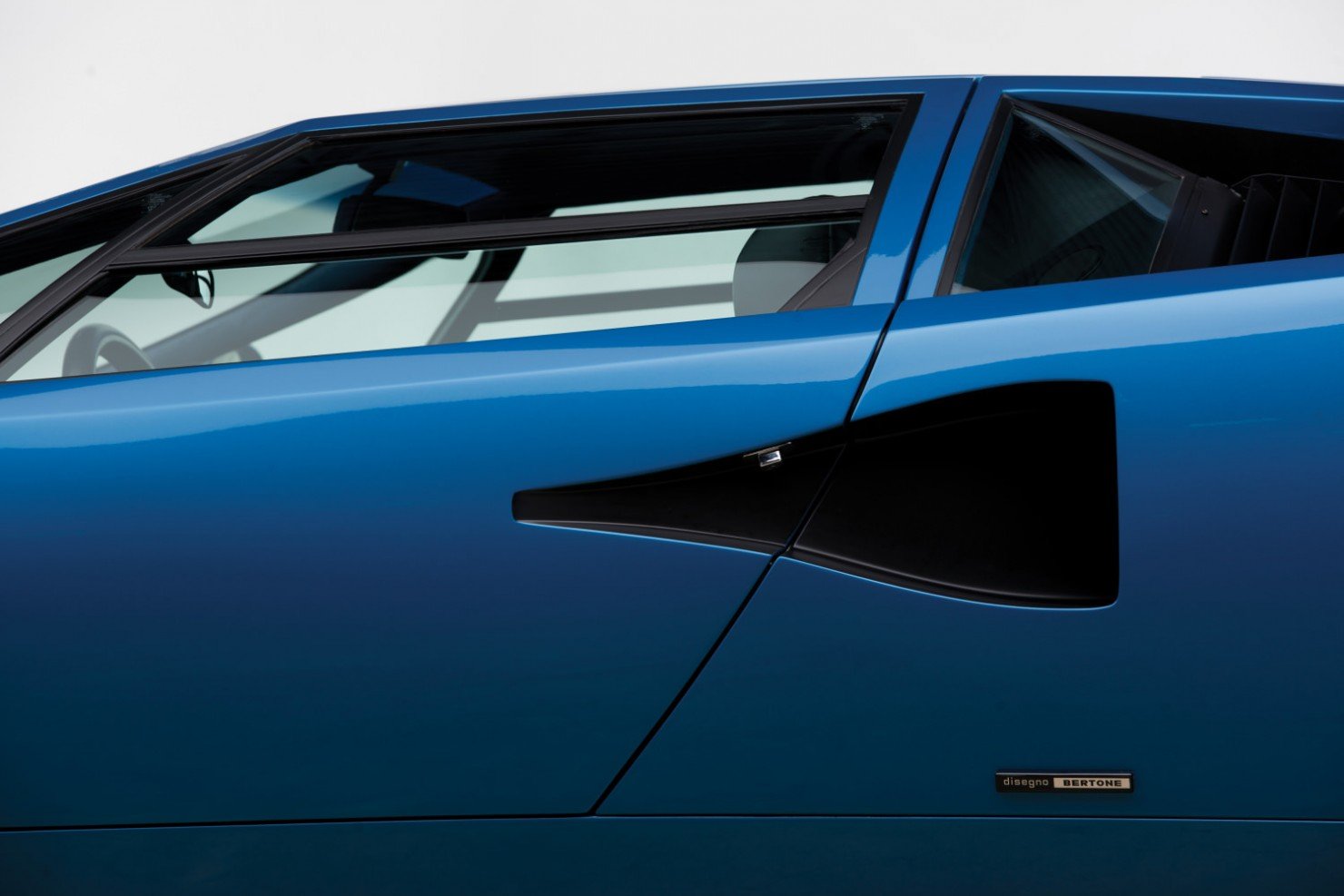 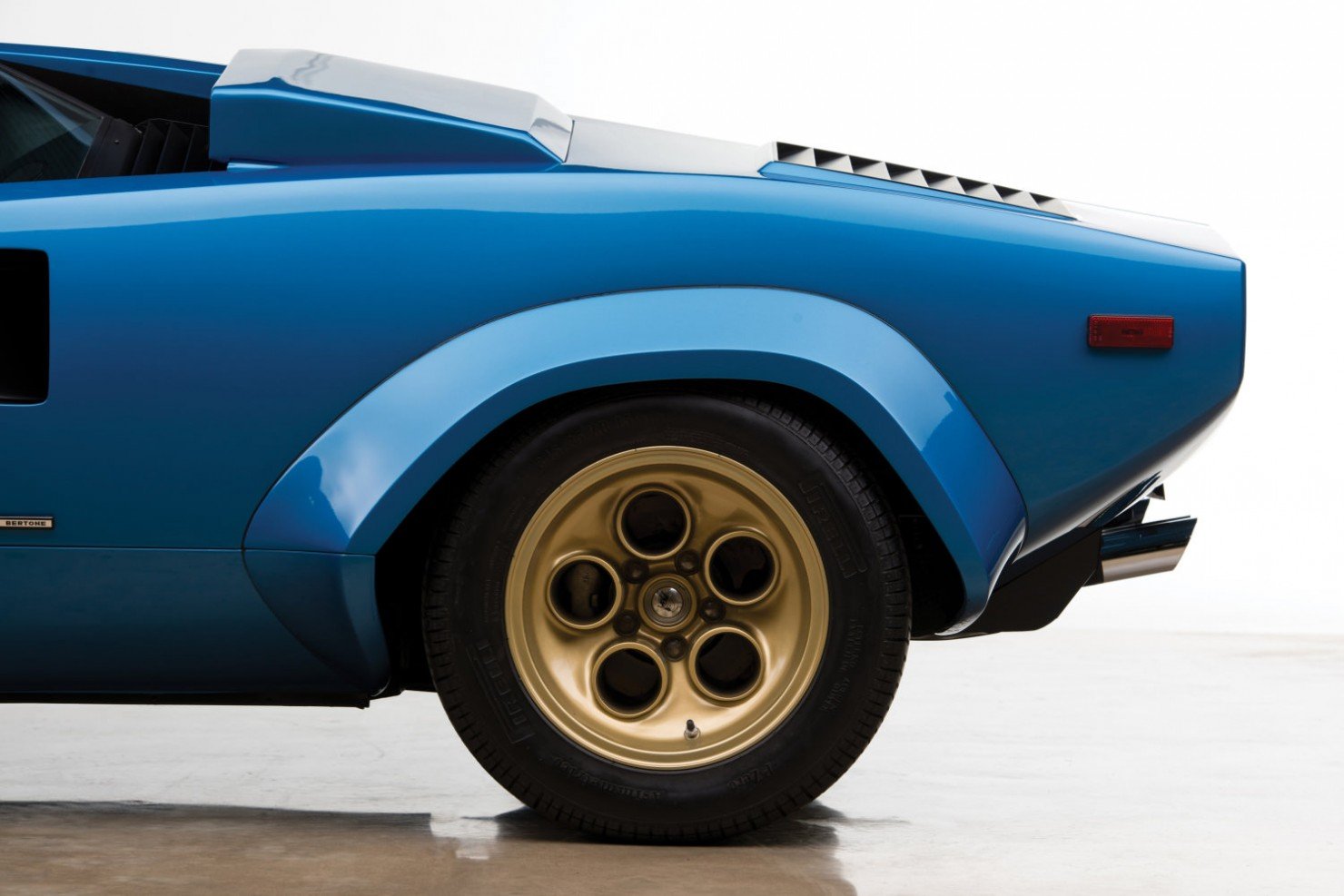 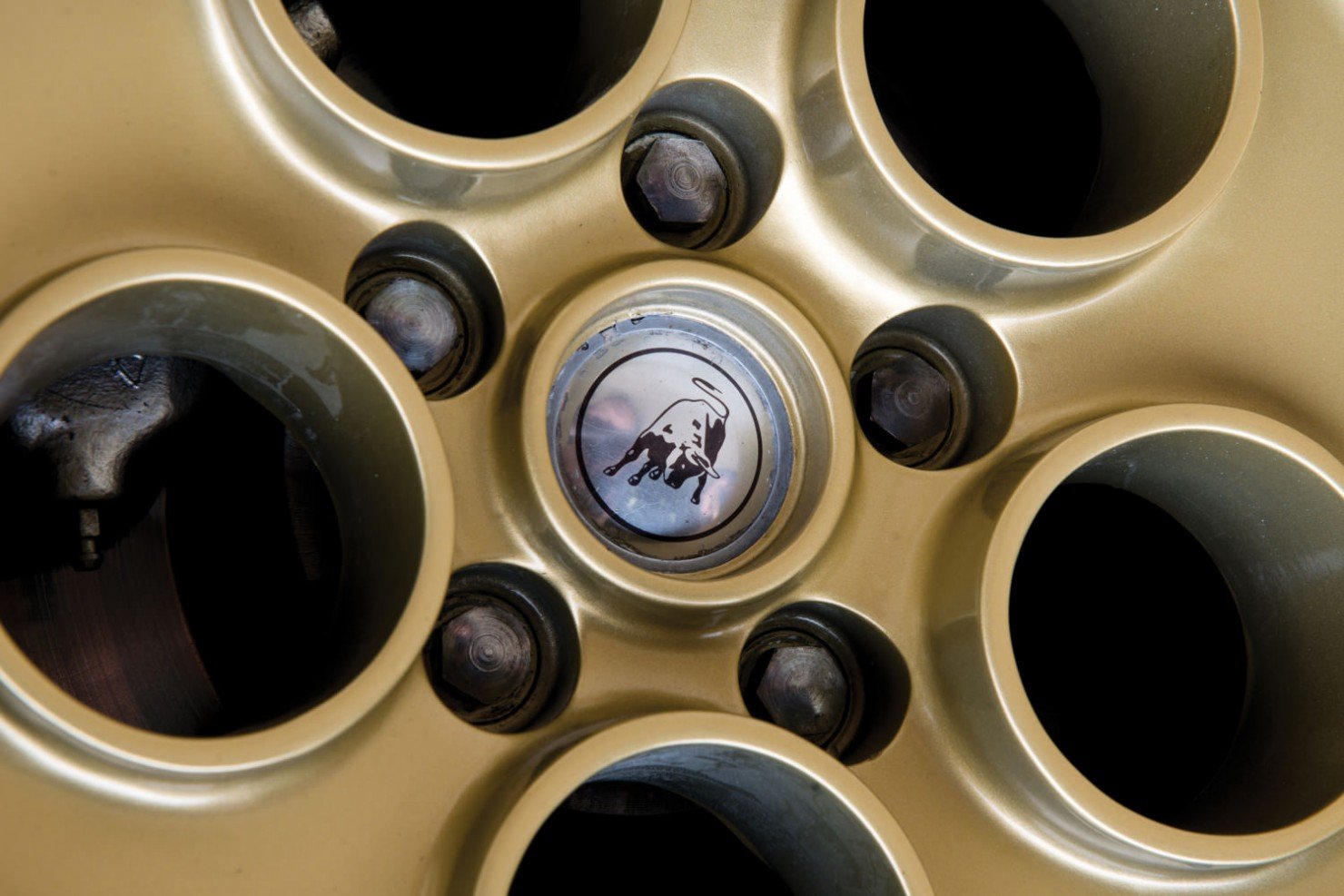 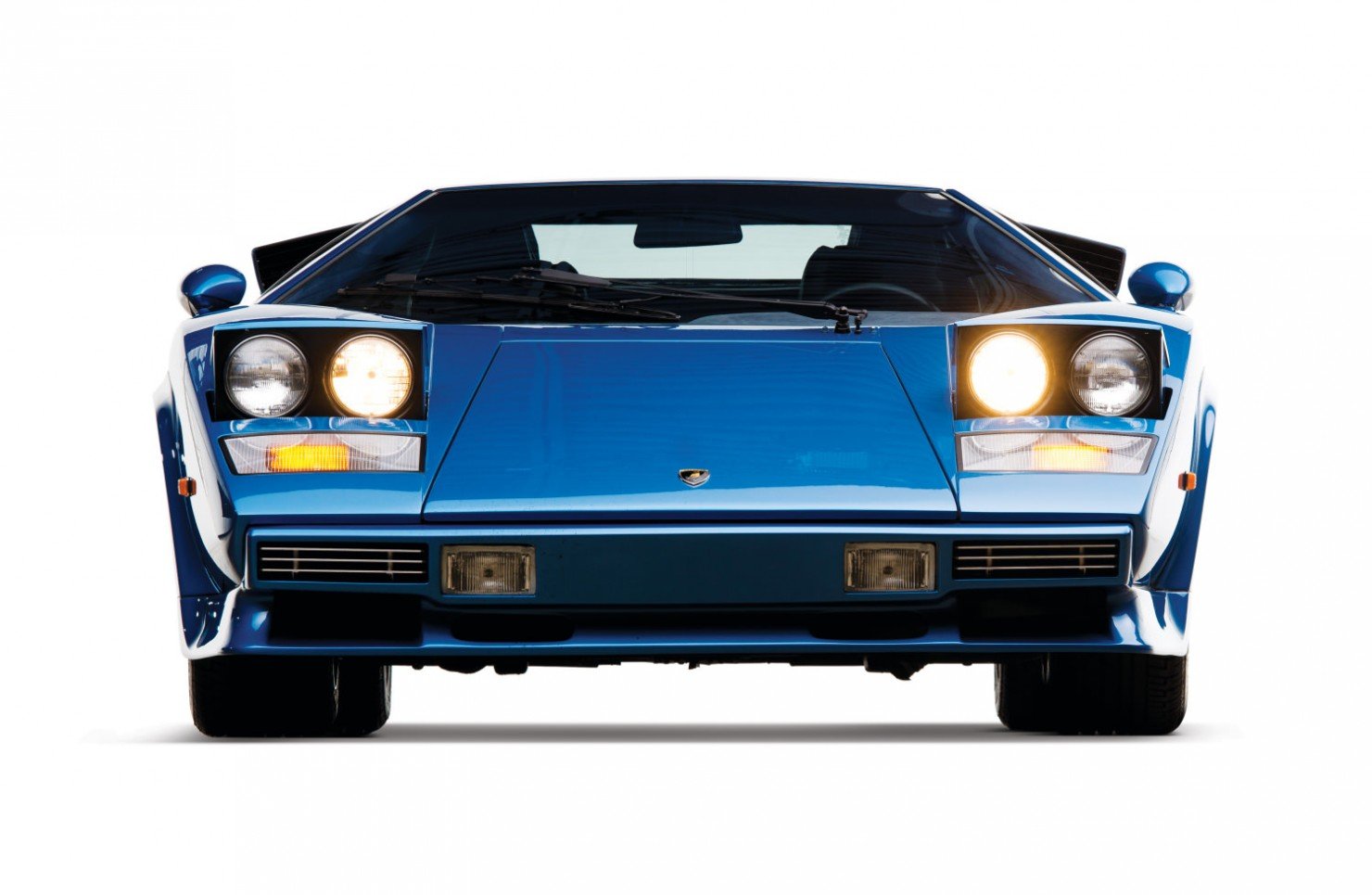 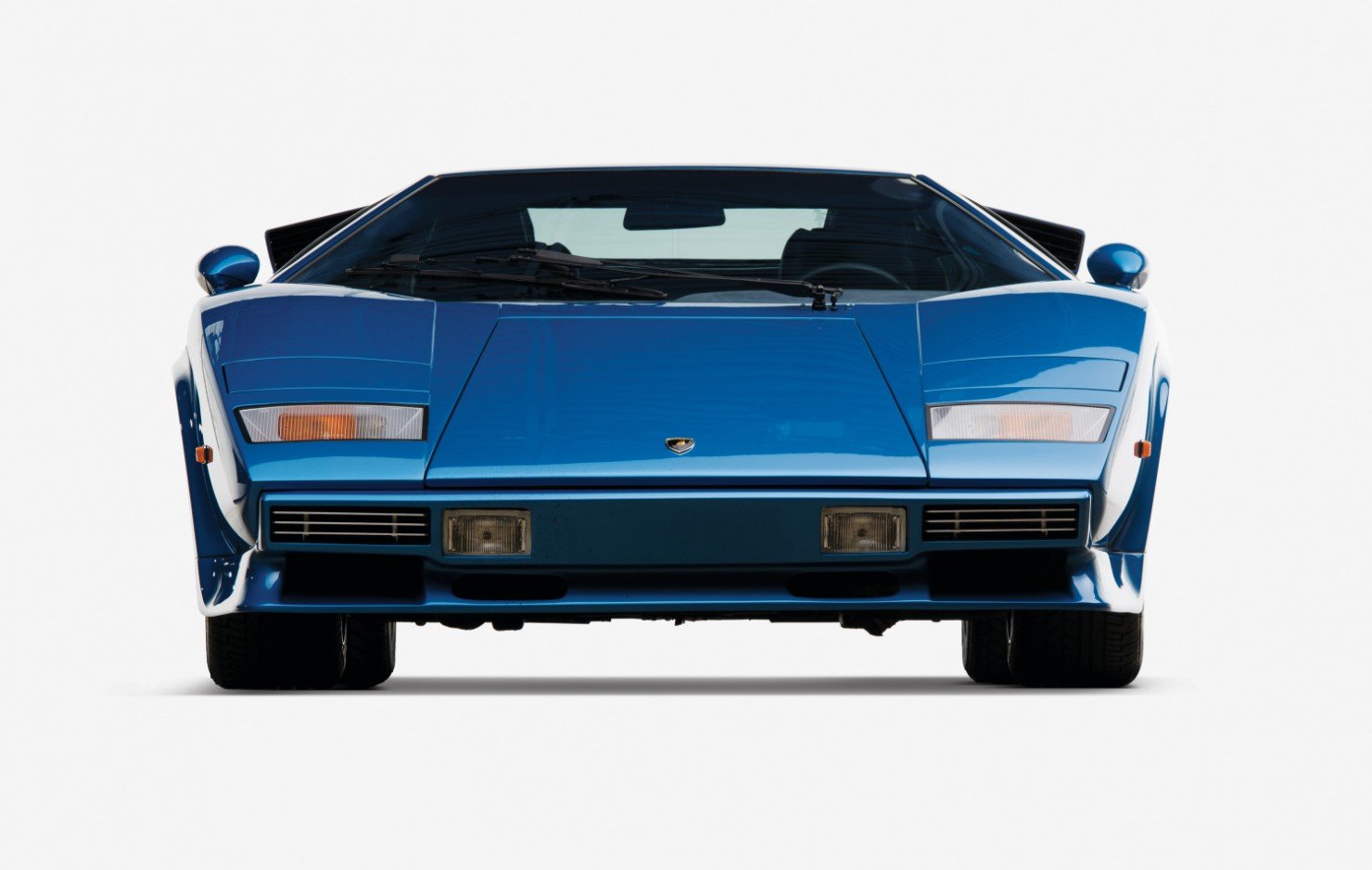 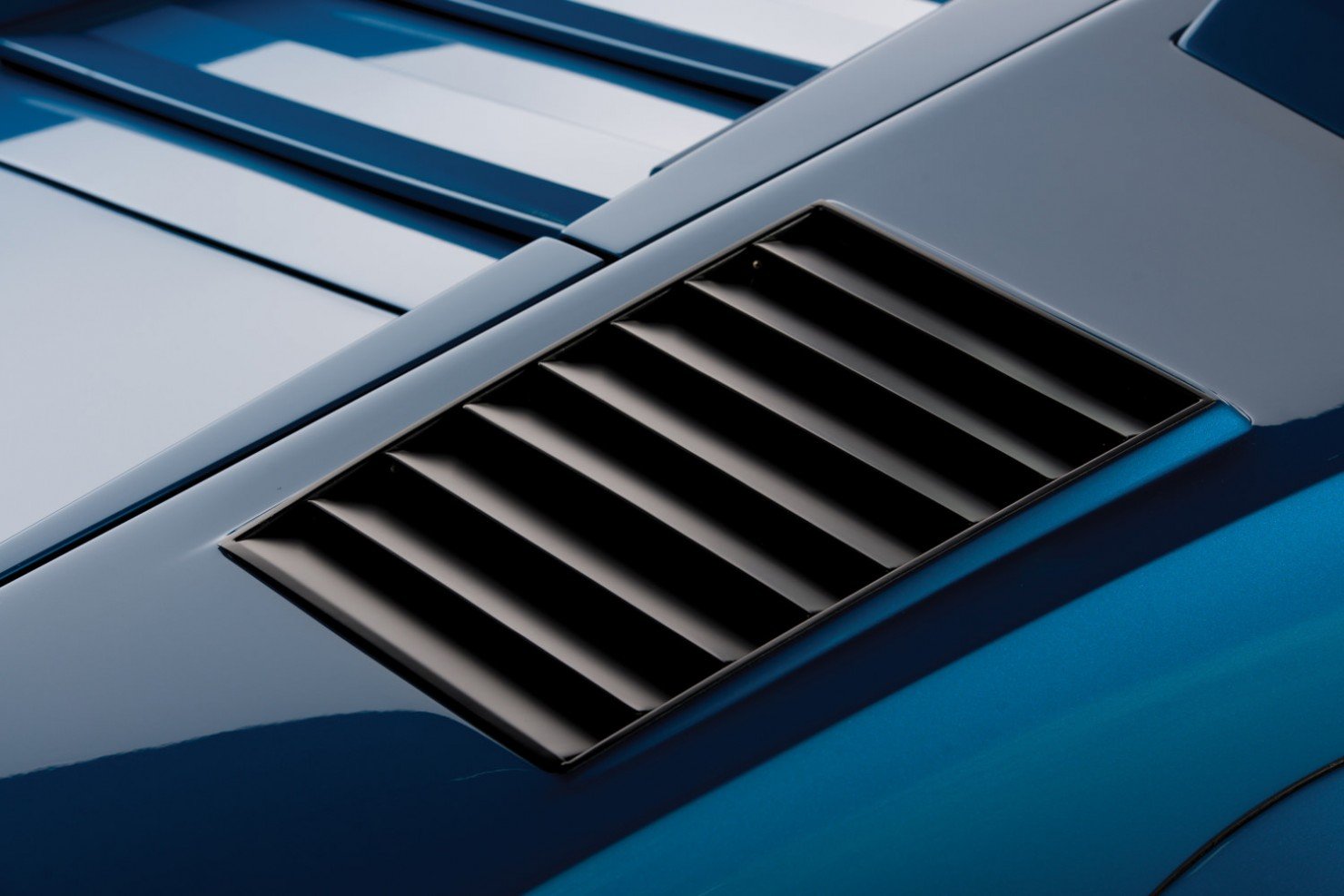 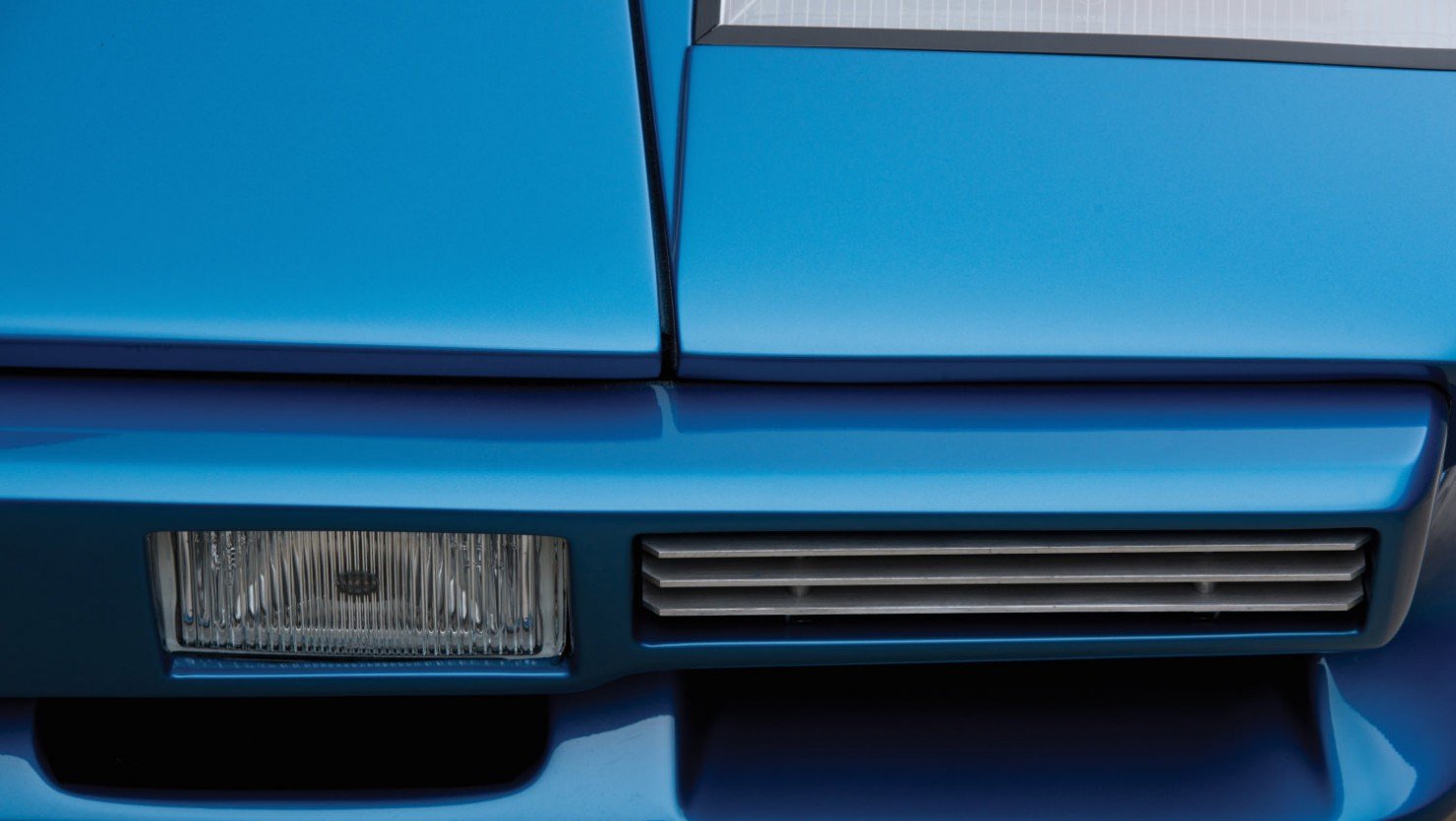 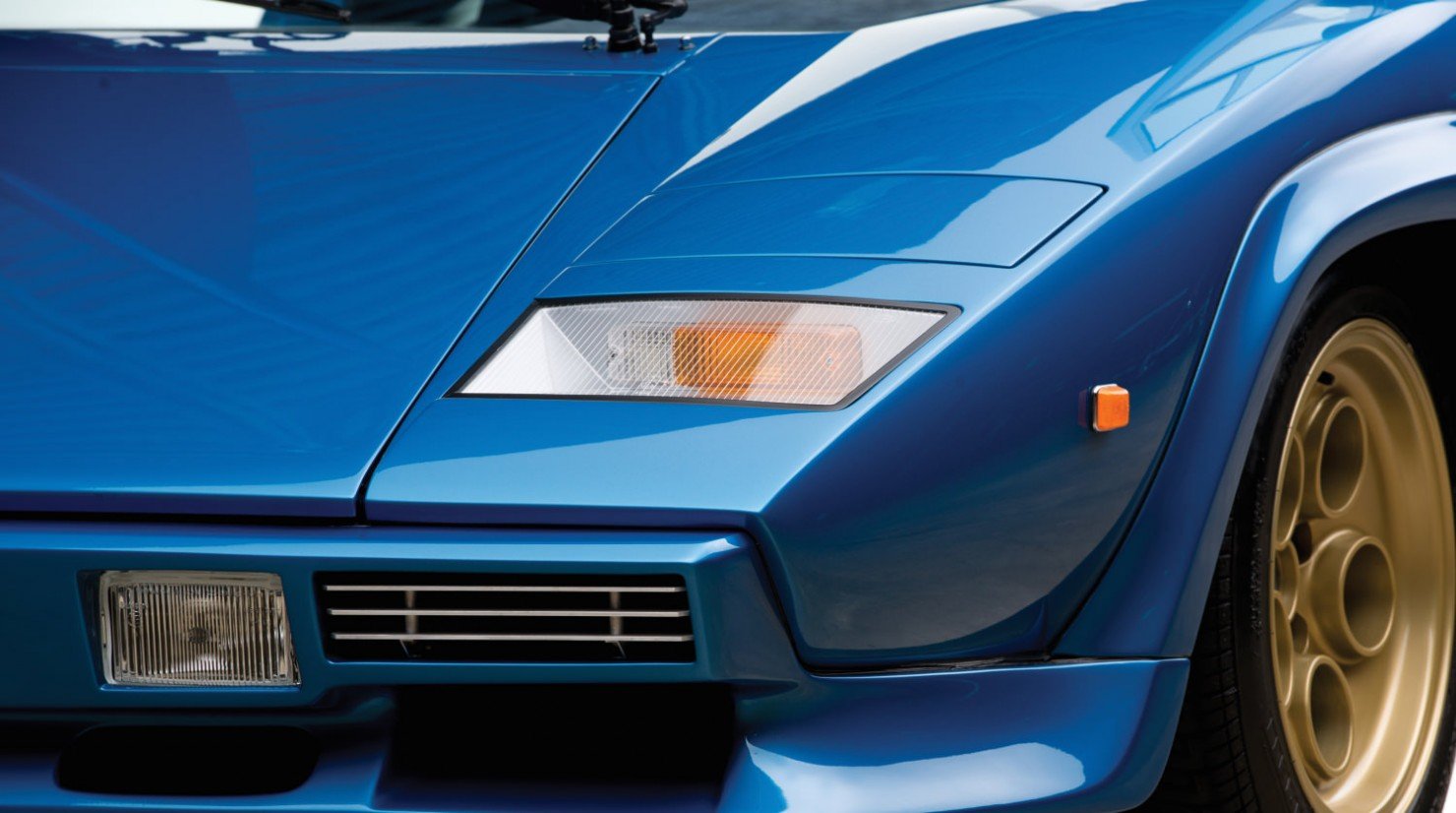 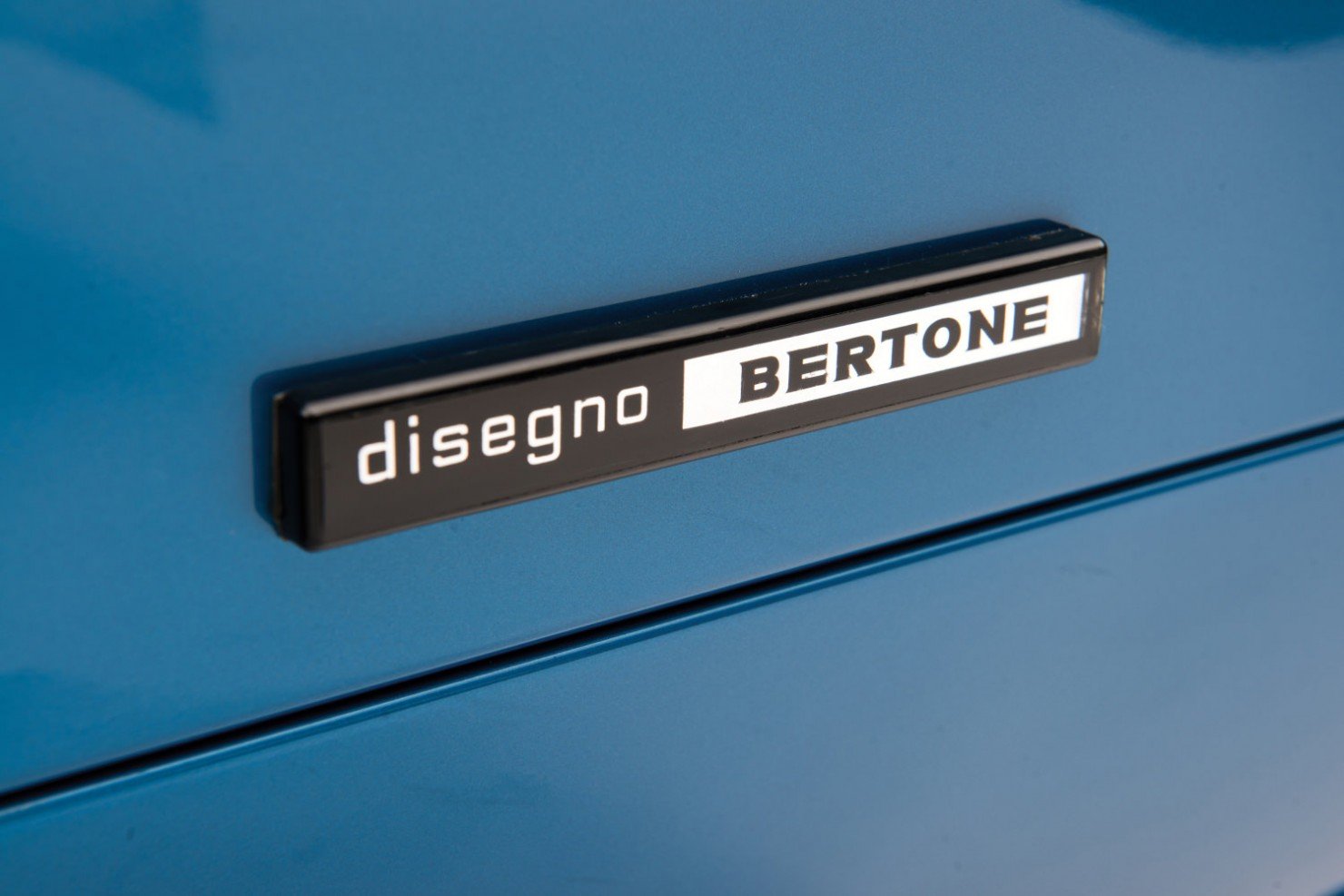 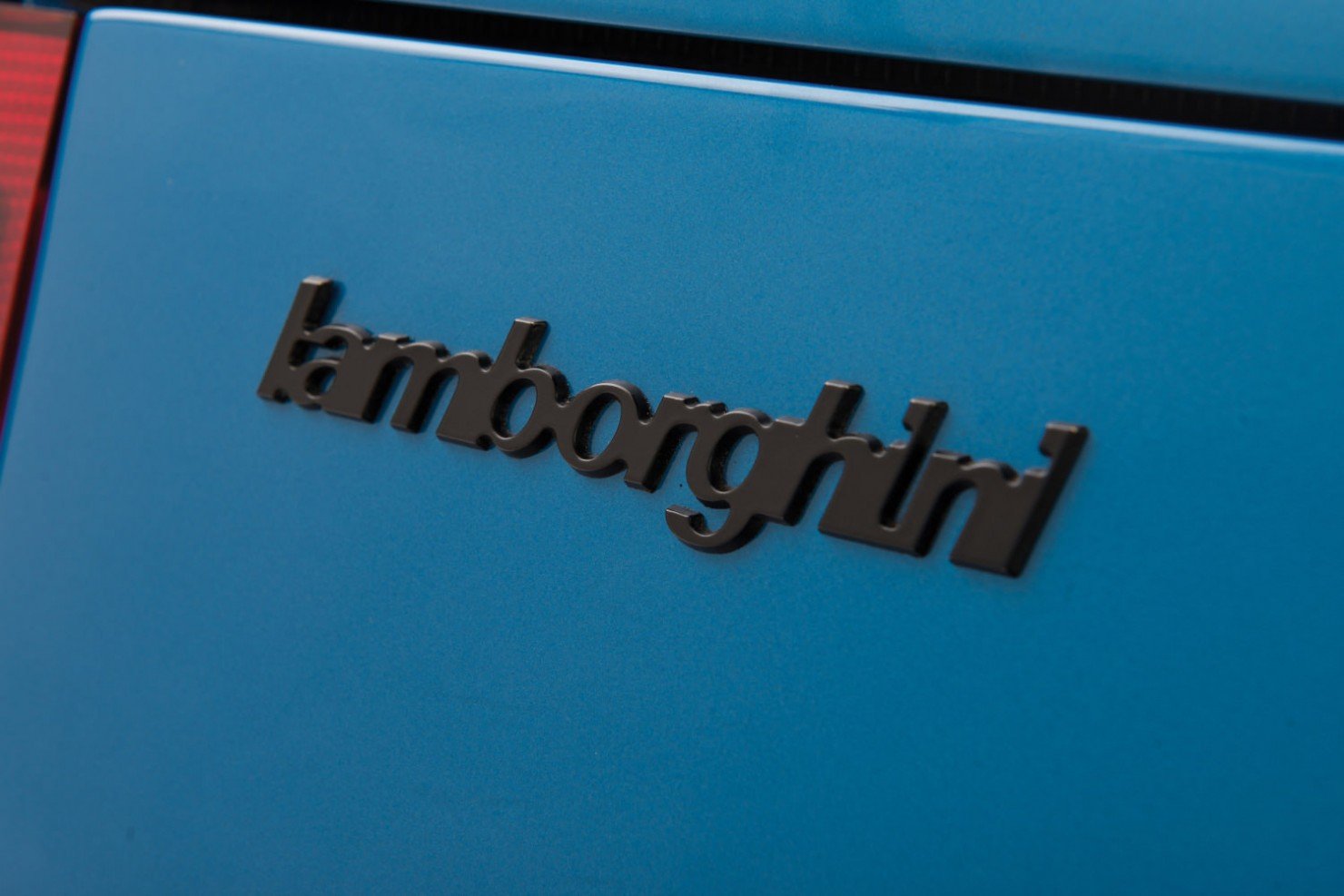 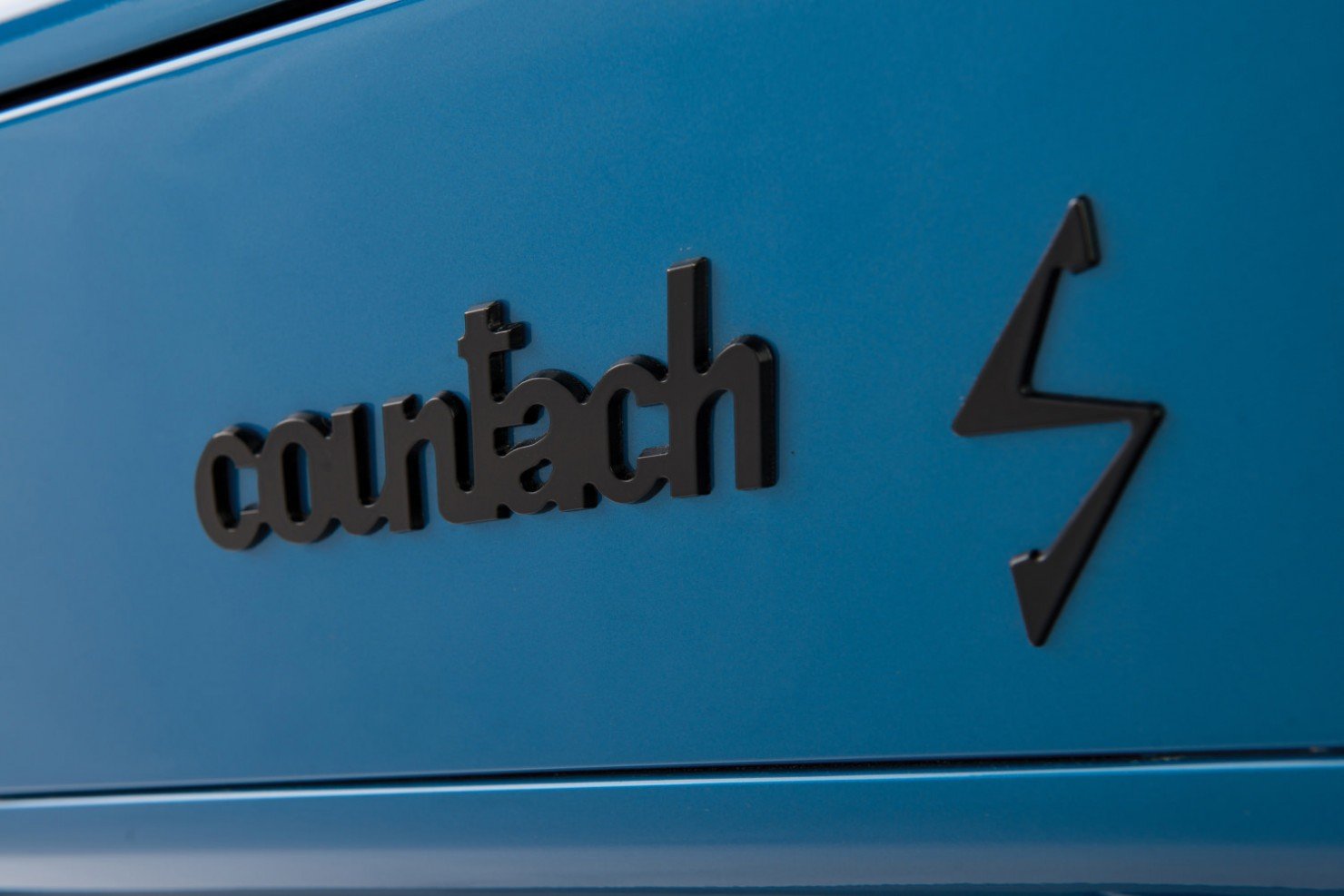 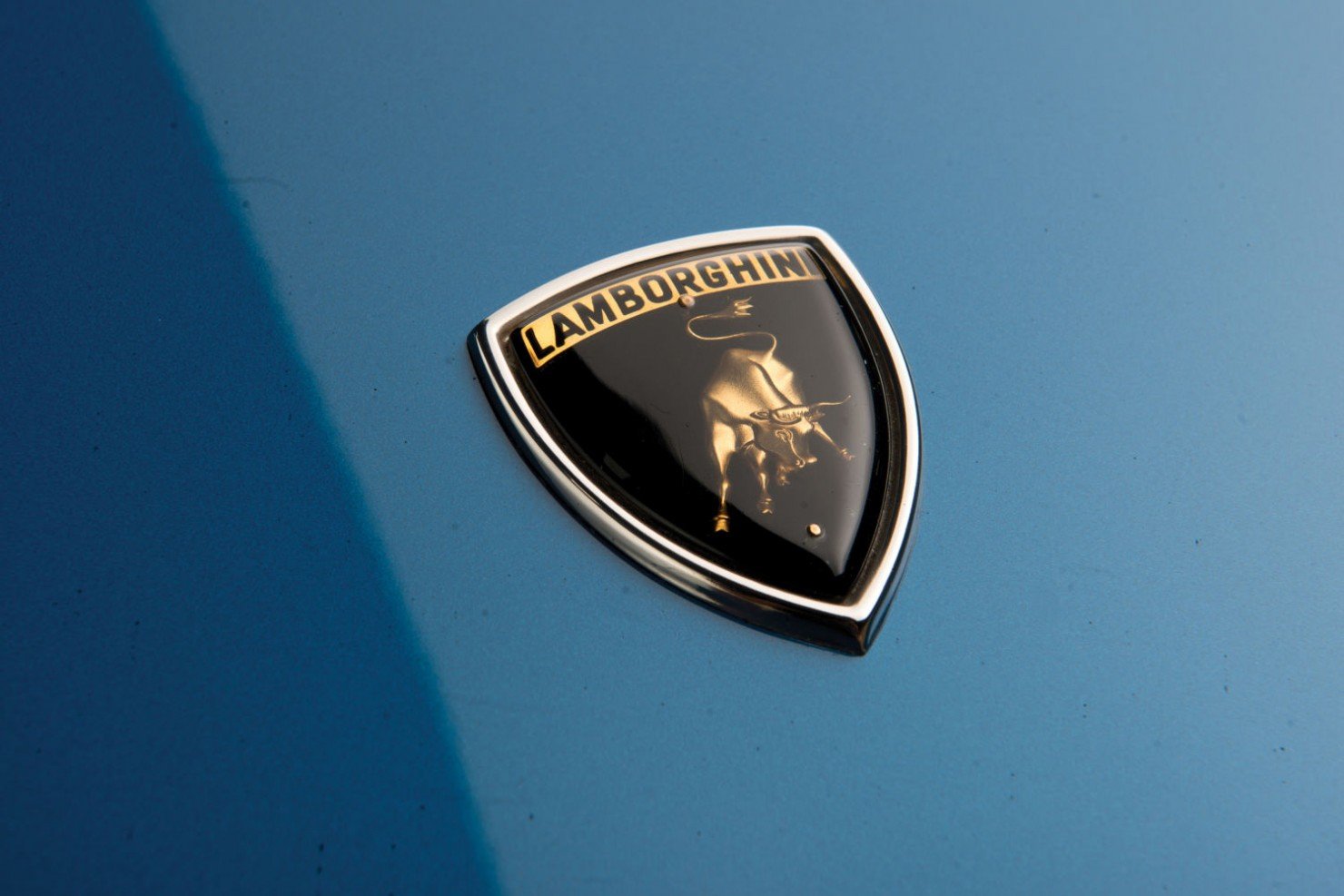 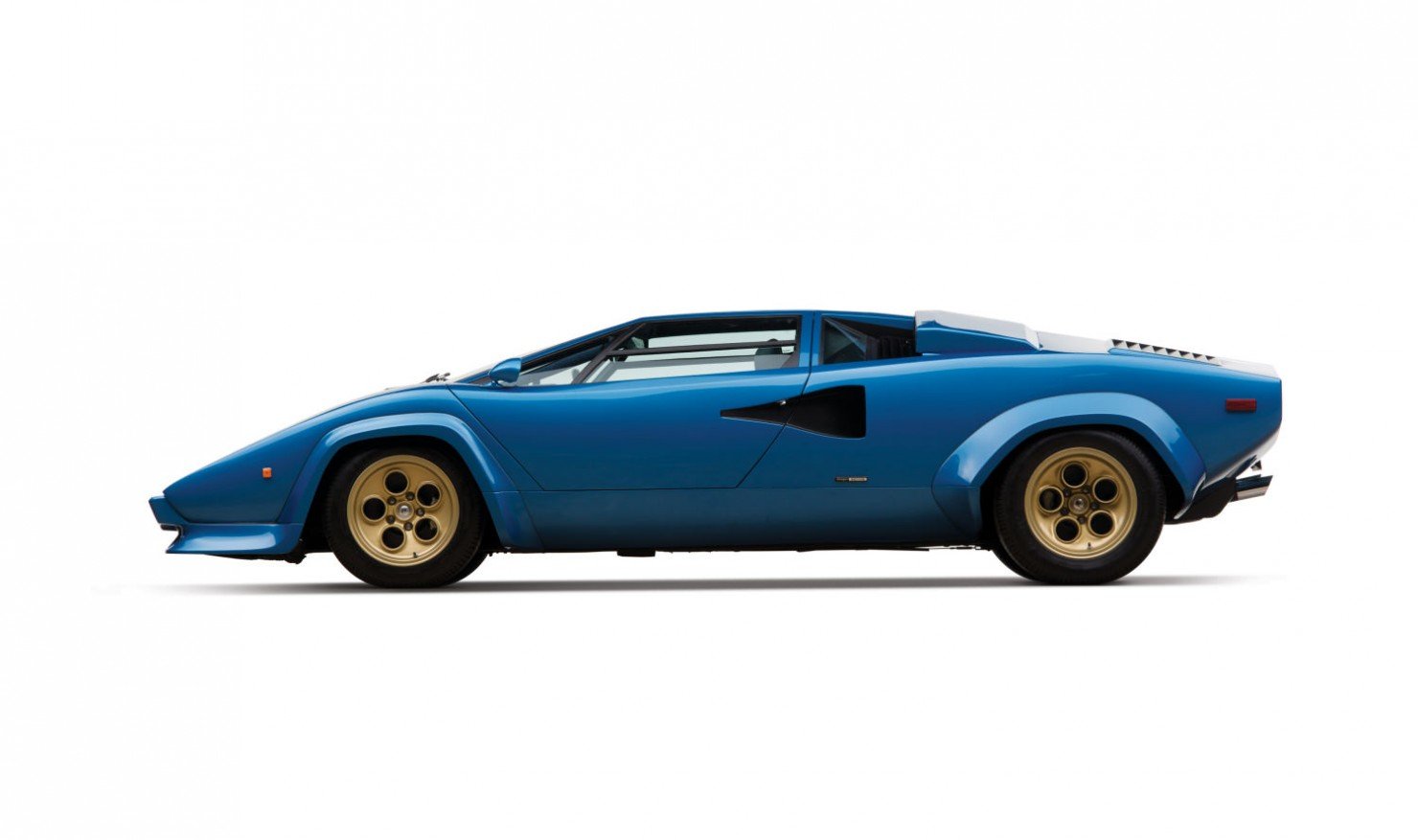 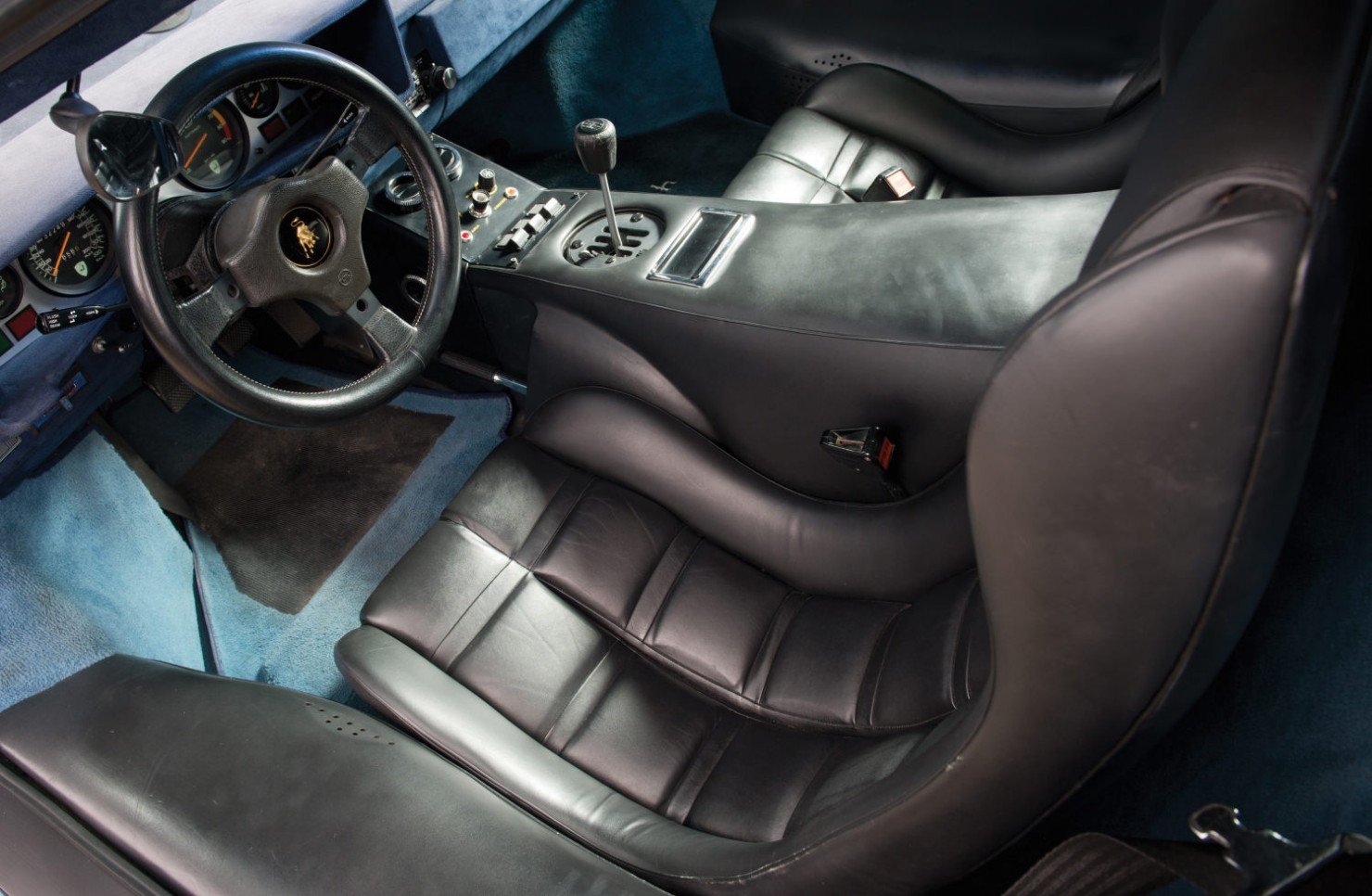 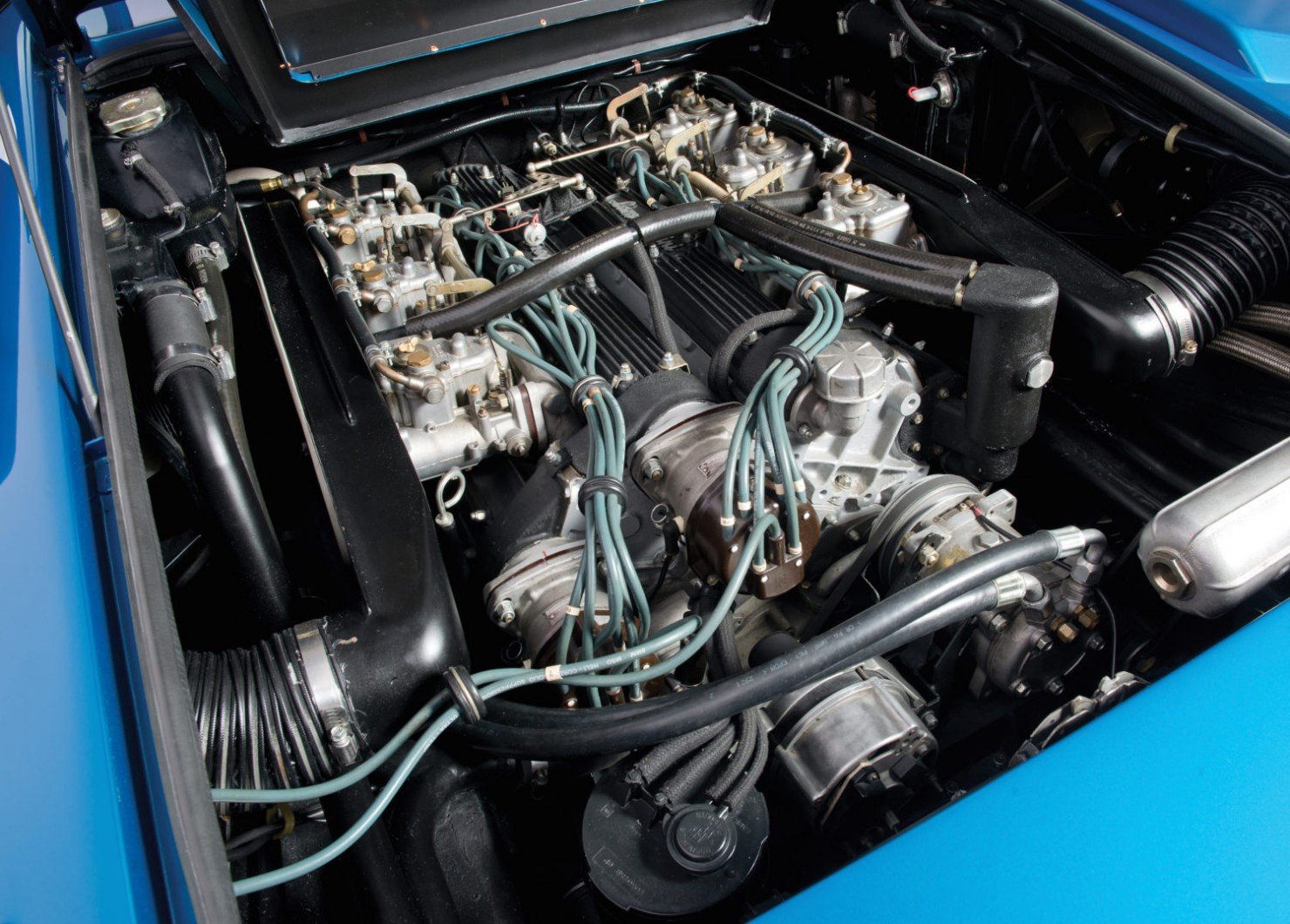 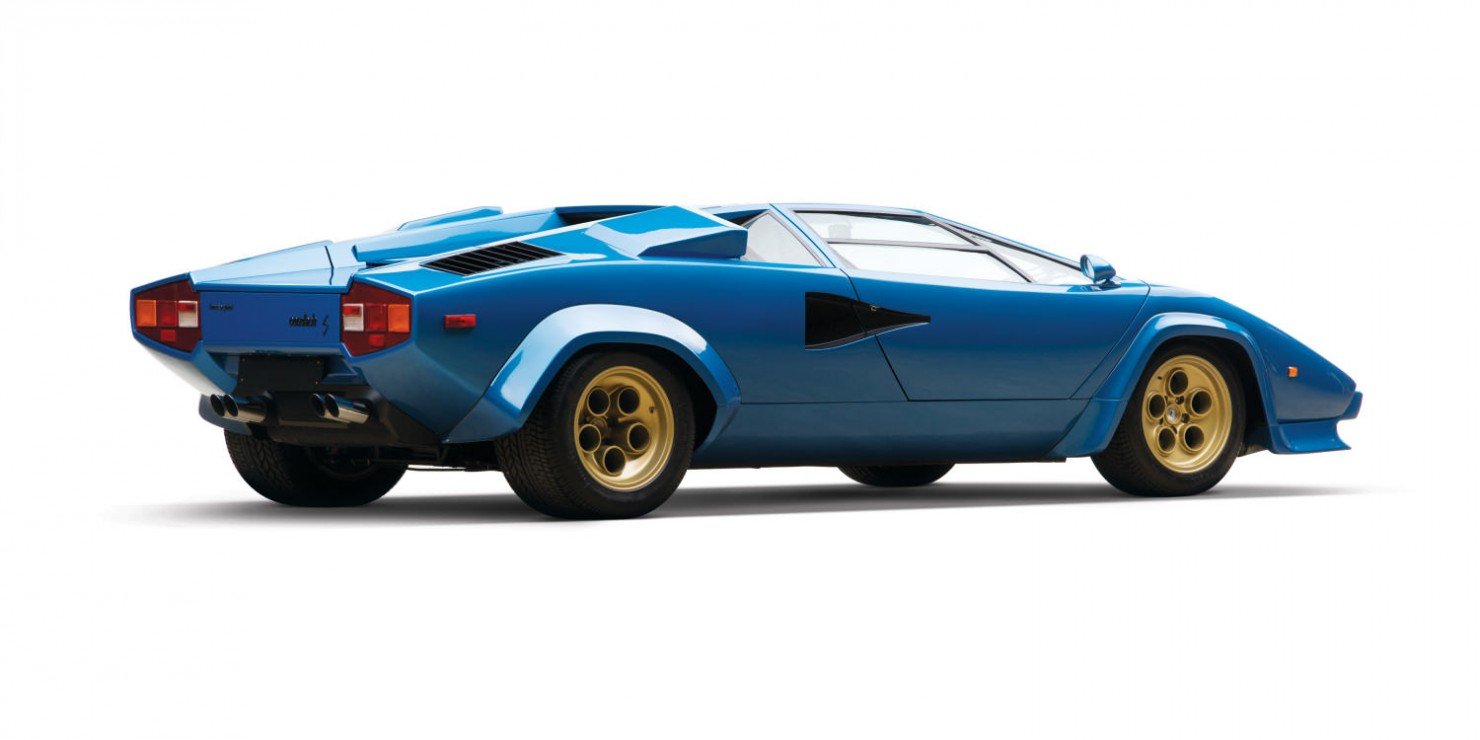 Just one Sbarro Super Eight was ever built, it’s powered by a mid-mounted Ferrari 308 V8 producing 260 hp and the car uses the original Ferrari 5-speed gearbox with its gated shifter. Switzerland-based Sbarro built…