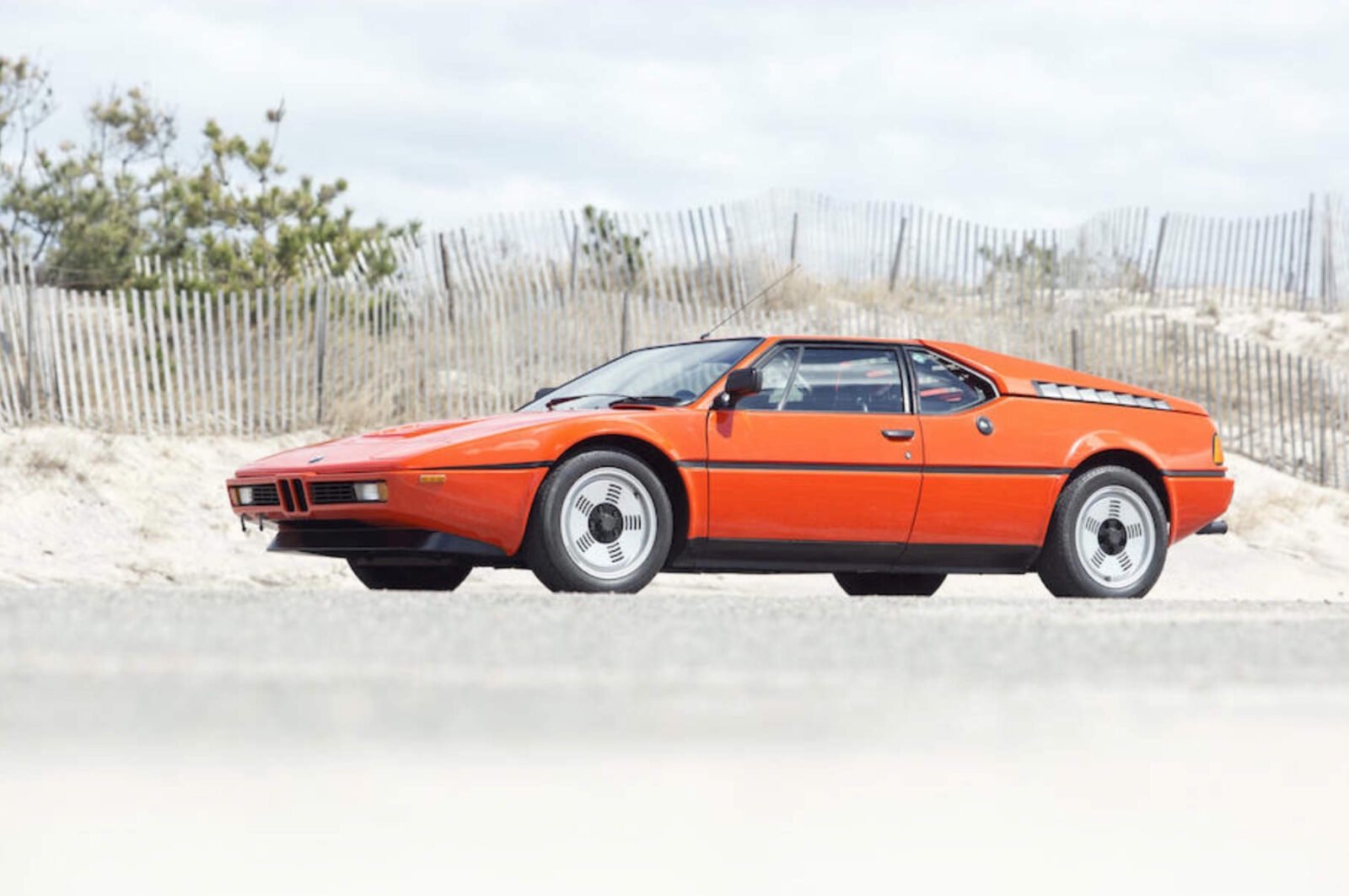 The BMW M1 is a car that’s remarkable for a few reasons, it was to be BMW’s first mid-engined car and quickly became one of the most iconic supercars of the late 1970s. Originally co-developed as a joint BMW-Lamborghini automobile, BMW quickly took over the project and applied strict German precision to all elements of the car’s engineering.

BMW built the M1 from 1978 through till 1981, 453 were made in total, including 20 that were built specifically for the BMW M1 Procar Championship. The styling of the M1 was created by Giorgetto Giugiaro – in fact it’s a textbook example of the now iconic Giugiaro design.

A longitudinally mounted 3.5 litre inline-6 was fitted to each M1, it had twin overhead cams, mechanical fuel injection and in factory tune it produced 273hp – although later racing versions of this engine would be turbocharged and modified to produce over 850hp at the rear wheels.

In 1979 BMW created the BMW M1 Procar Championship, it was a one-make racing series created by Jochen Neerpasch – the head of BMW Motorsport. What made Procar special was its drivers; it was run as a Formula 1 support series and it acquired drivers from Formula 1, the World Sportscar Championship, the European Touring Car Championship and a number of other high-end racing championships.

What this meant was that the world could see the fastest drivers from a variety of different motor sport disciplines all racing in identical cars – a true test of man over machine. Drivers who competed included Niki Lauda, Nelson Piquet, Alan Jones, Clay Regazzoni, Didier Pironi, Hans-Joachim Stuck, Carlos Reutemann, Manfred Schurti, Hans Heyer, Jacques Laffite, Marc Surer and many other major names from the era.

By 1981 the production of the M1 drew to a close and somewhat tragically, BMW have never produced a follow on model. The surviving M1s have seen their values increase significantly in recent years – the 19,000 kilometre example you see here is estimated to be worth somewhere in the $450,000 to $550,000 USD range and will be sold at the upcoming Quail Lodge Auction – due to be held by Bonhams on the 14th of August 2015. 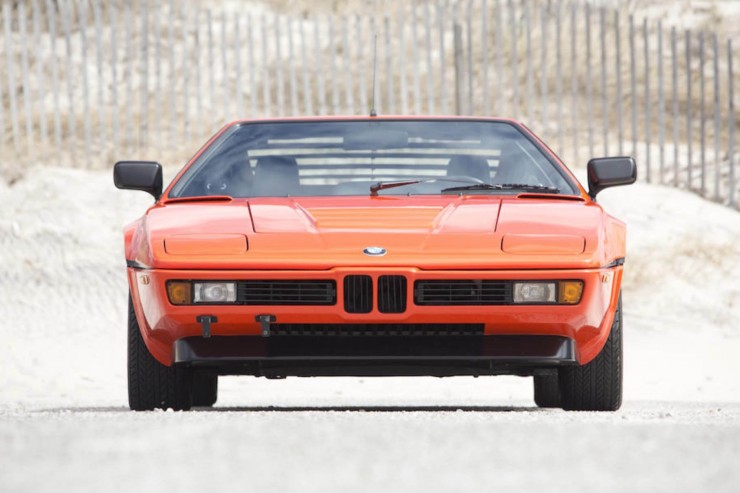 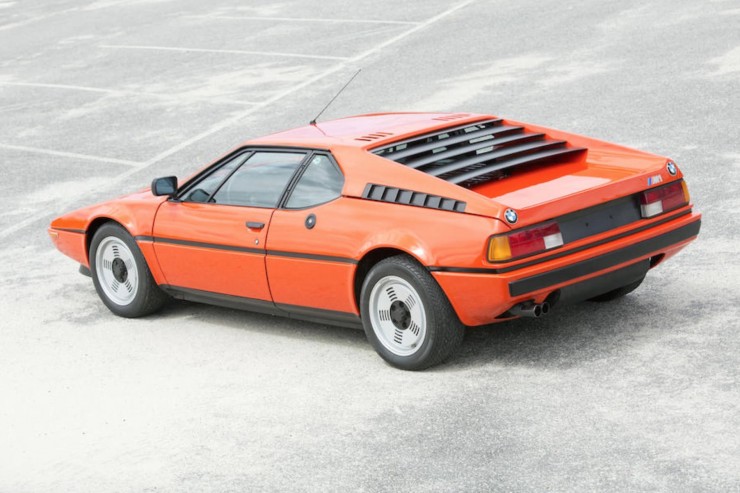 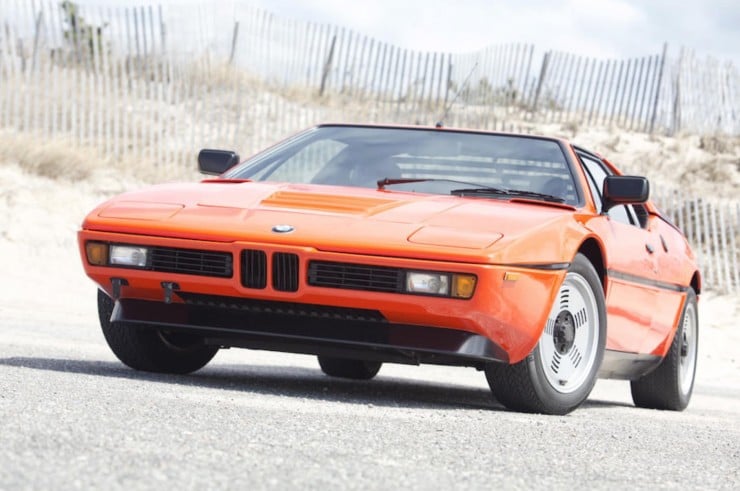 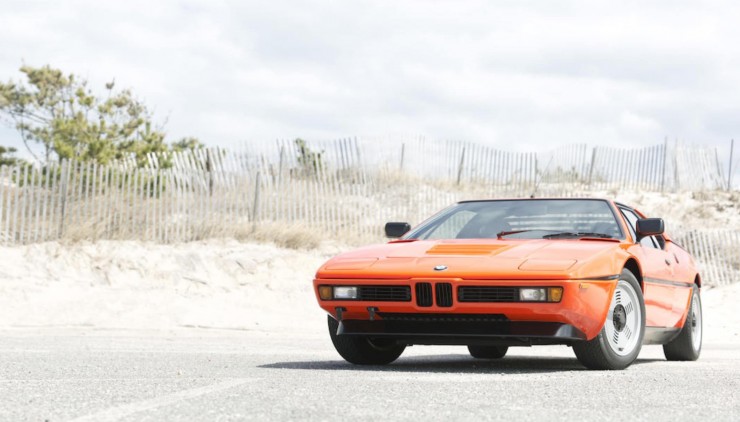 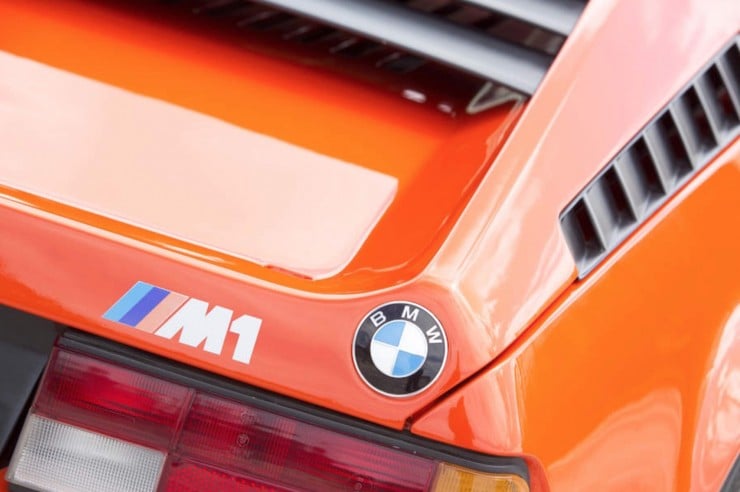 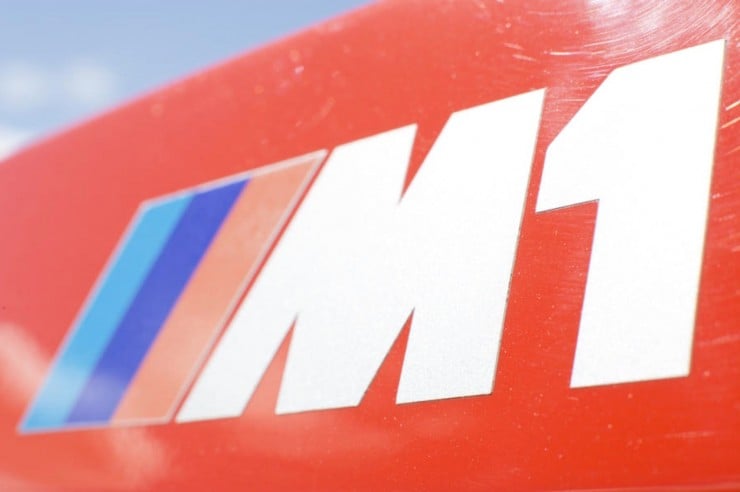 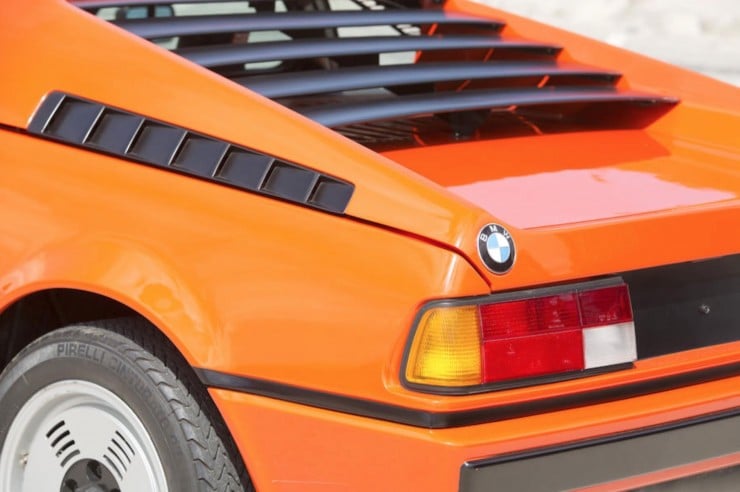 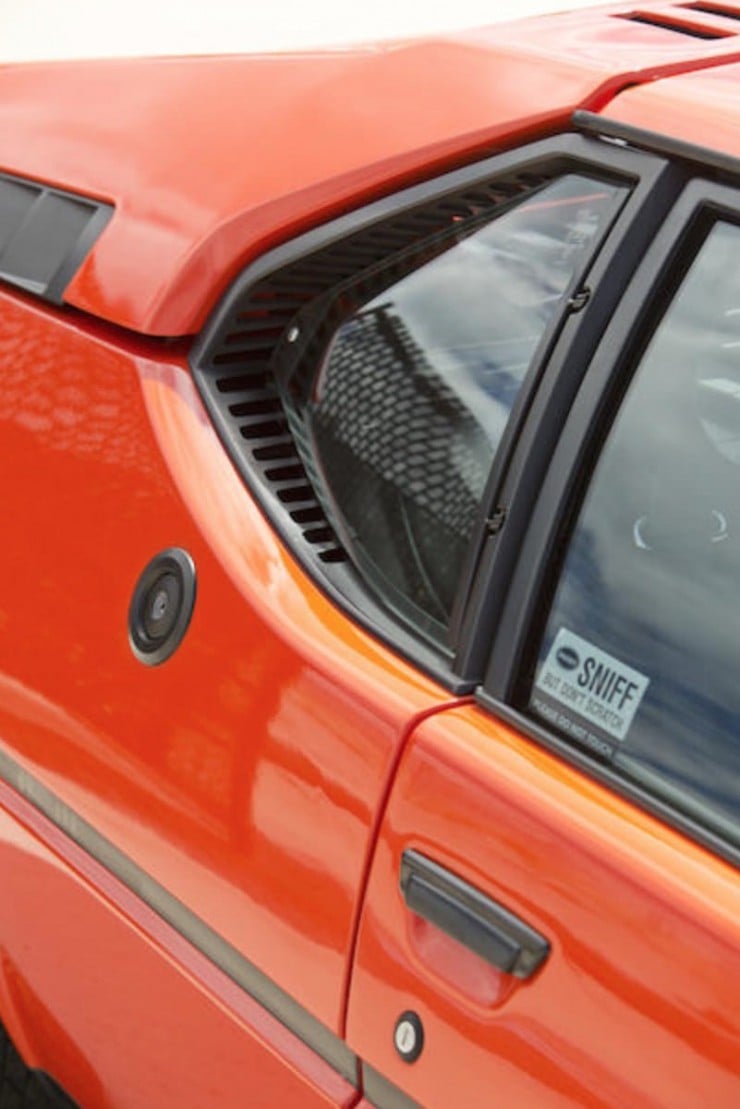 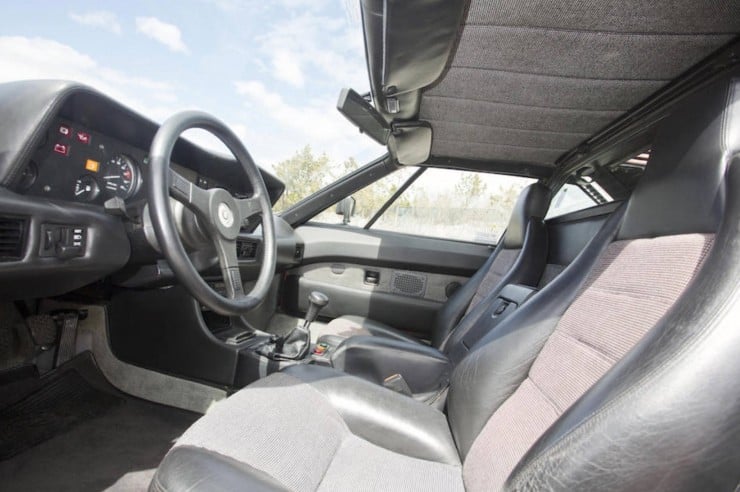 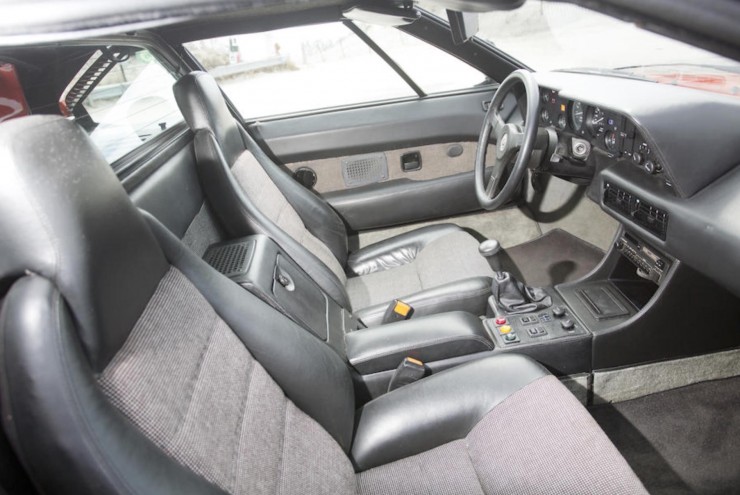 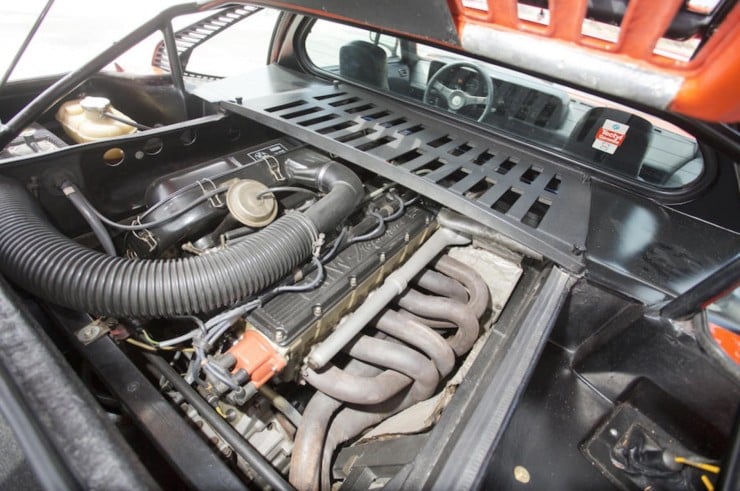 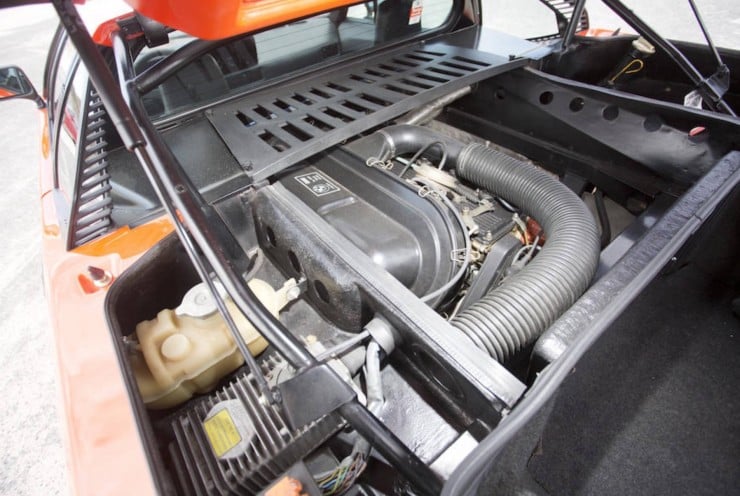 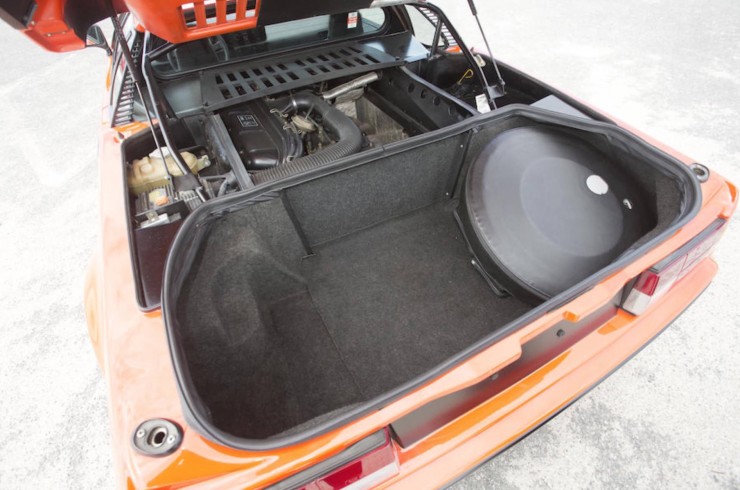 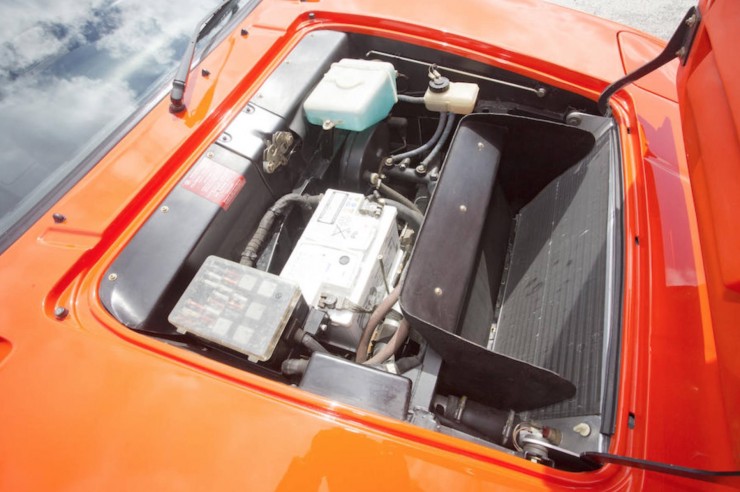 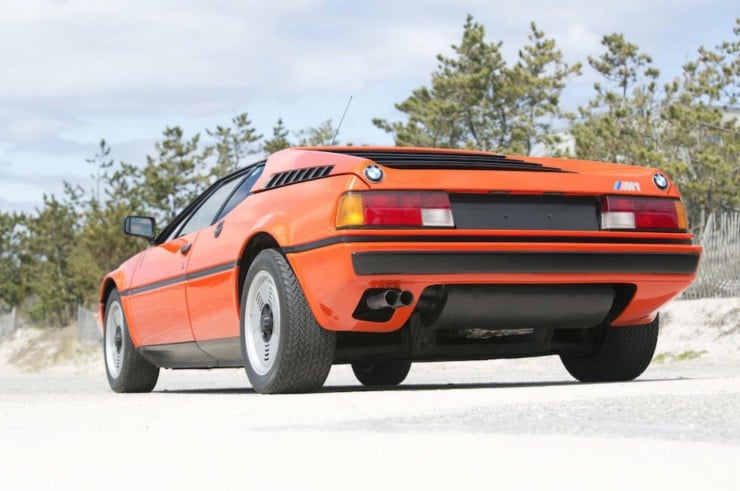 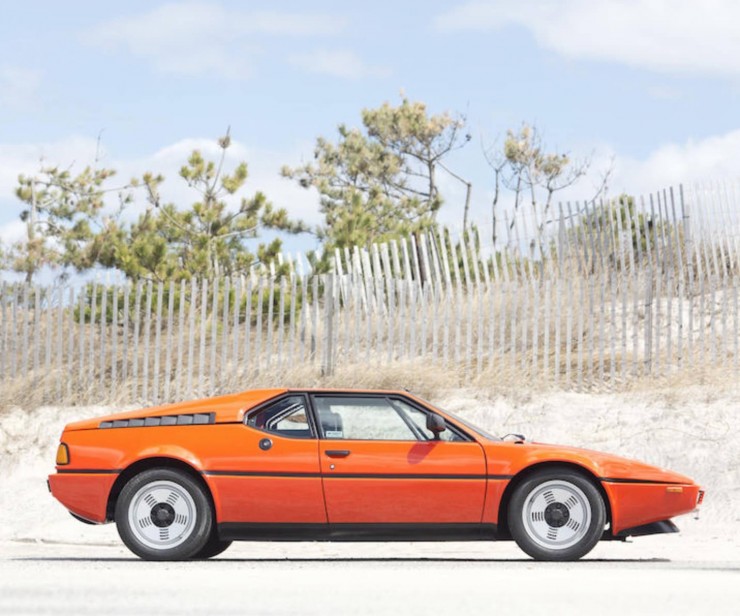 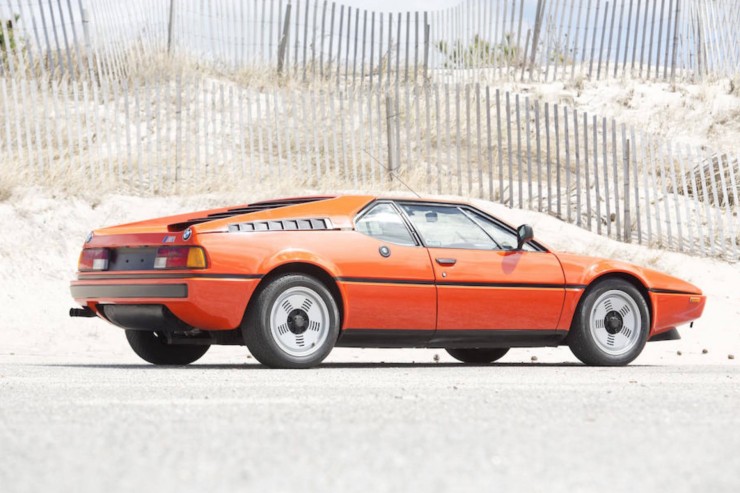 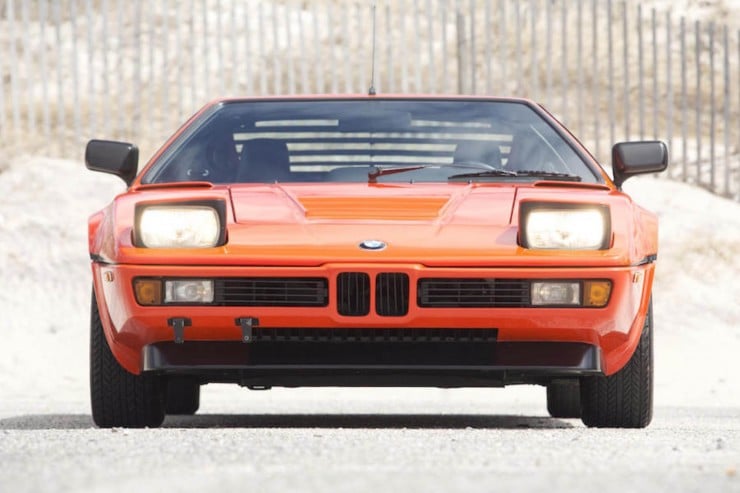 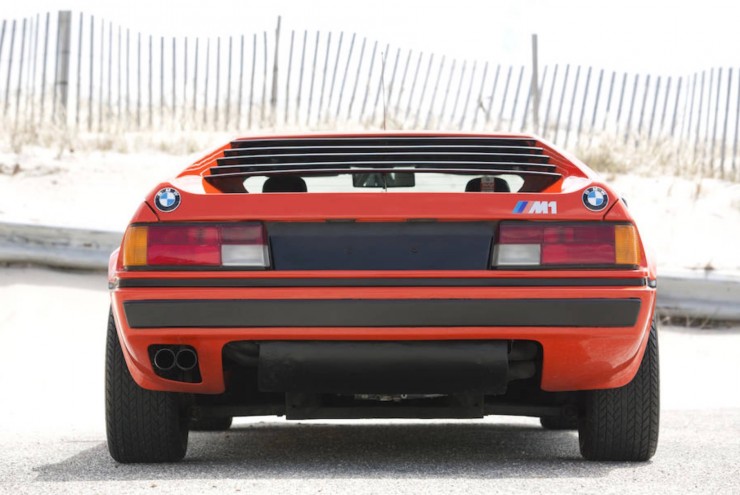 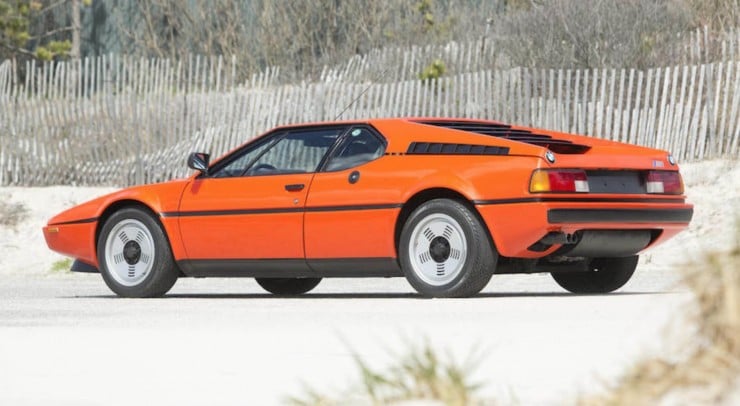