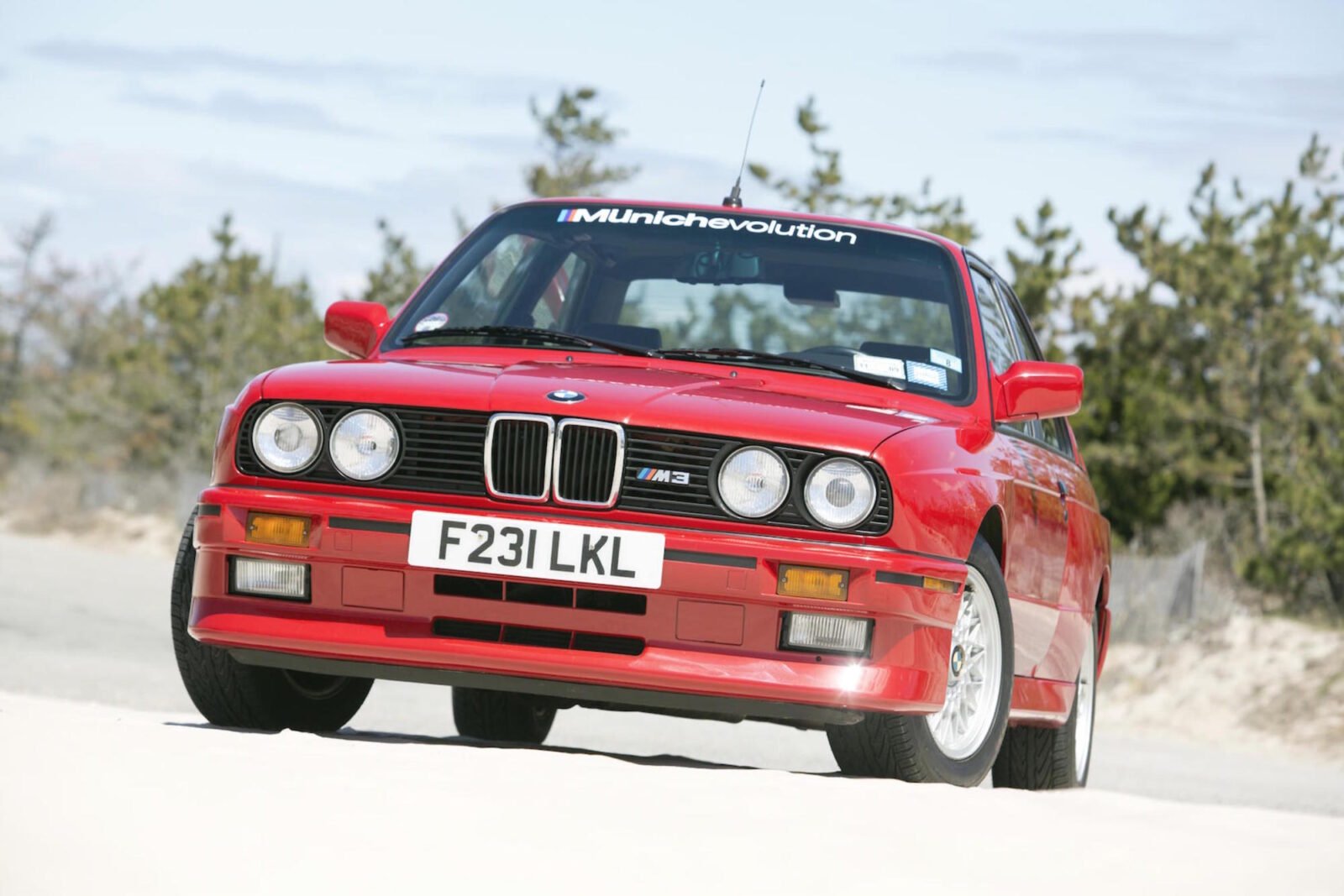 The BMW E30 was the first car to be adorned with the tri-colour M3 badge, it first appeared in 1985 and quickly found its way to the top of the leaderboard in many international racing series, as well as the top of the want-list for many young men – including me.

One of the most enduring characteristics of the M3 cars is the lack of visual pretension. A trained eye will see the flared wheel arches and the other minor changes to the standard E30 body and know what they all mean – but the overwhelming majority of non-car-people just see a normal automobile and think nothing of it. This ability to blend in is a blessing in many instances, especially when it allows you to avoid the lingering gaze of the gentlemen in blue.

The E30 M3 is essentially an entirely different animal under the skin from its mass-produced standard E30 brother – the M3 has a different engine, vastly improved brakes and suspension, body stiffening, thinner glass and different body panels. Its mighty inline-4 was capable of 197 hp from the factory, and with a kerb weight of just 1165 kgs it could make the 0-62 mph dash in just under 7 seconds, and then reach a top speed of 146 mph.

The E30 M3 you see here is one of the tidiest examples we’ve ever seen, and a quick read through its history file reveals why: it’s lived in two private collections for the past few decades and seen very little use. It has just over 10,700 miles on the odometer and is estimated to be worth between $60,000 and $75,000 USD, if you’d like to take it home you can click here to visit Bonhams. 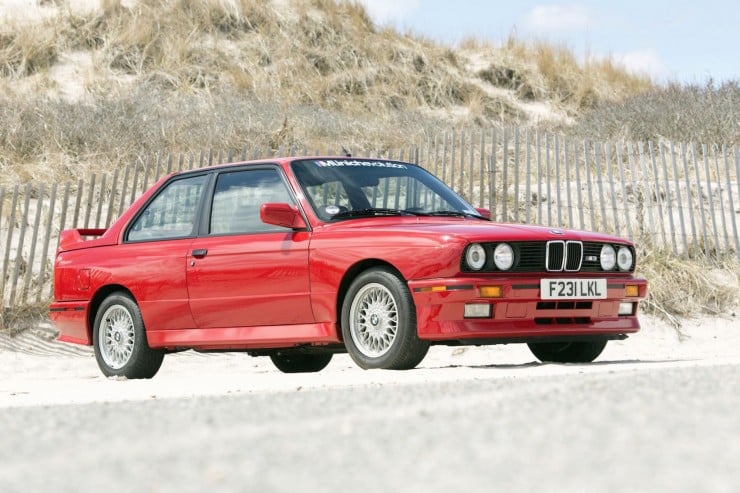 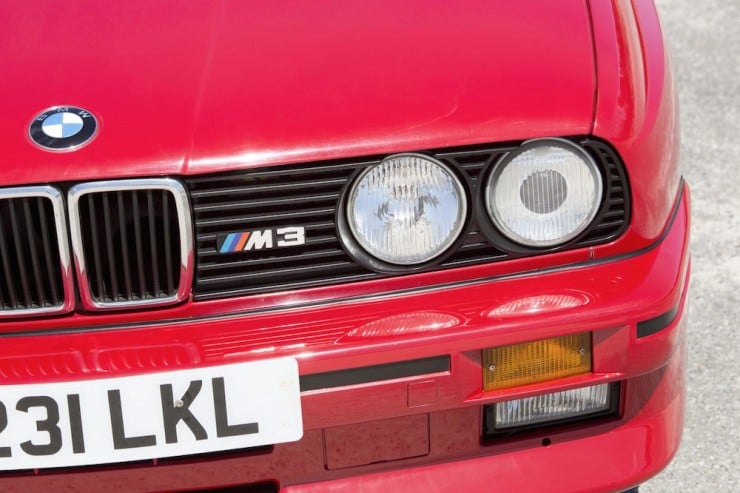 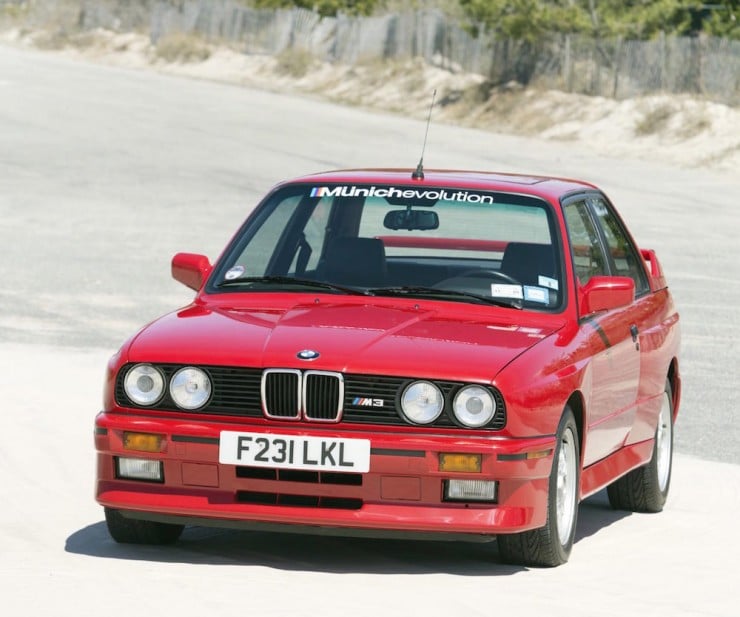 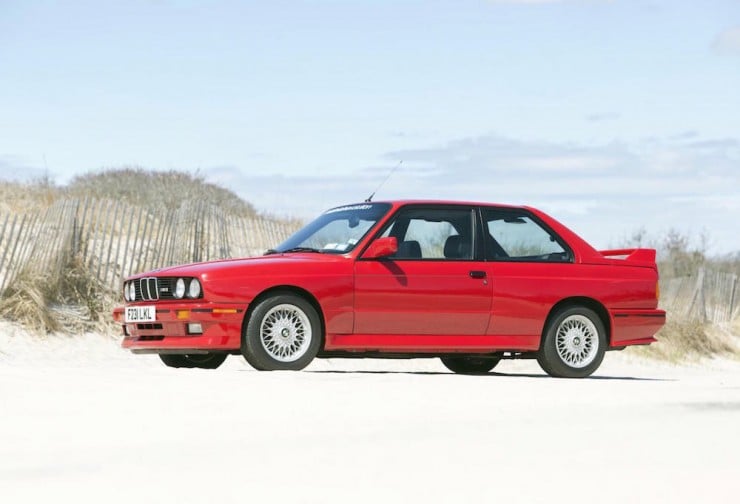 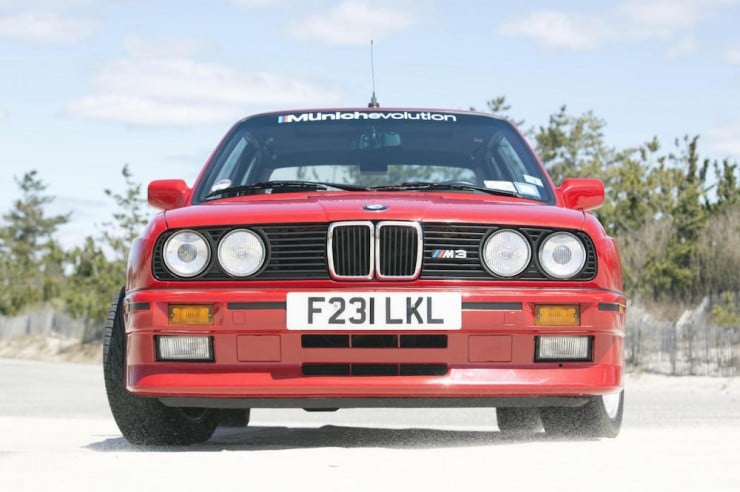 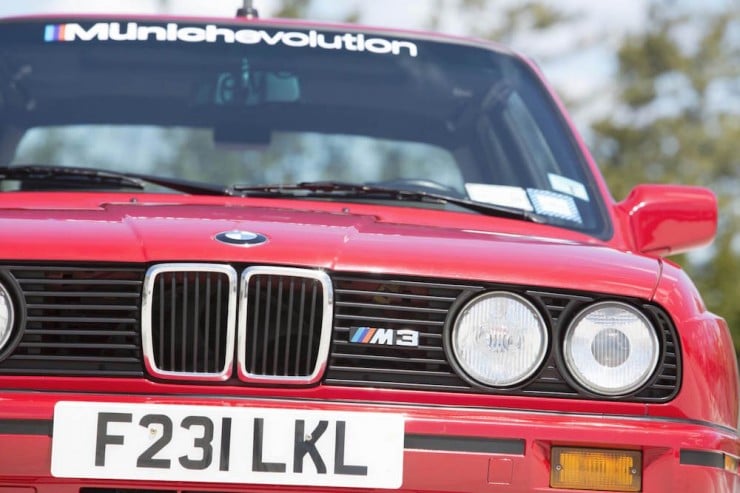 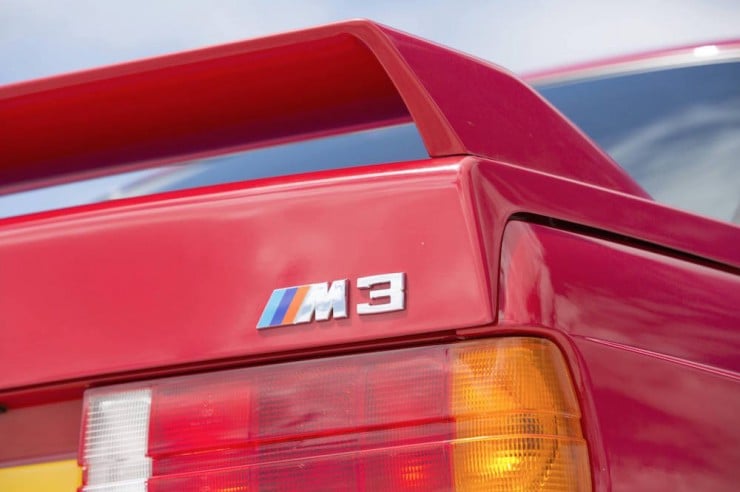 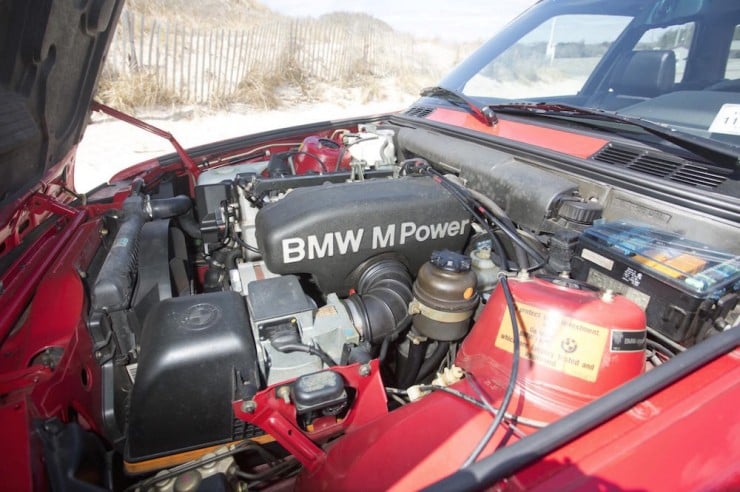 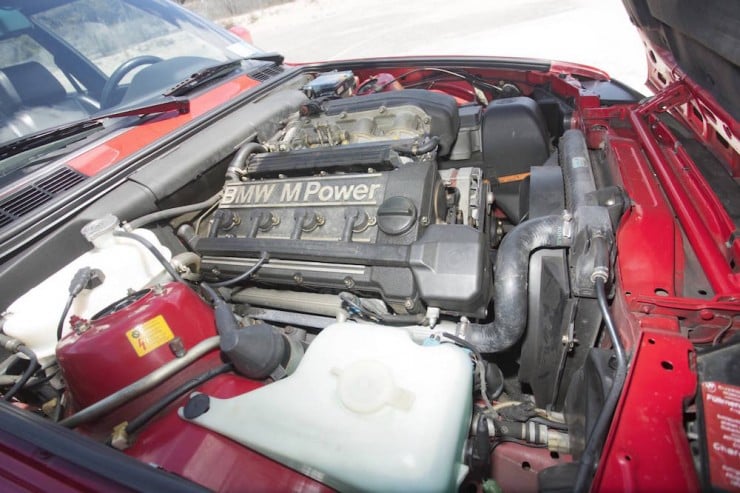 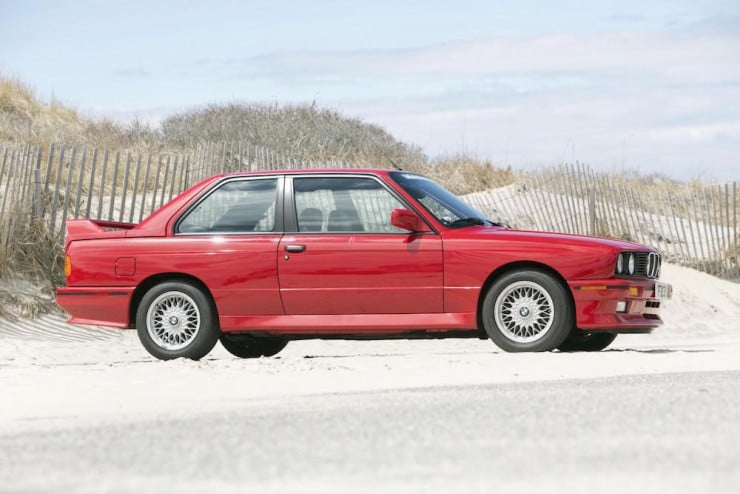 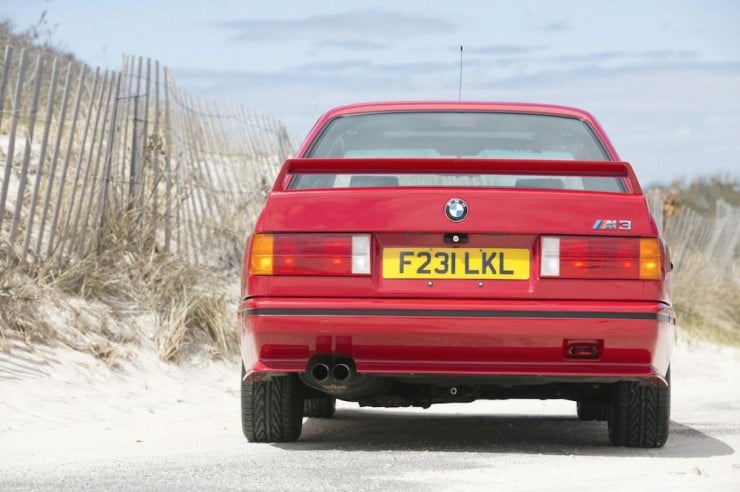 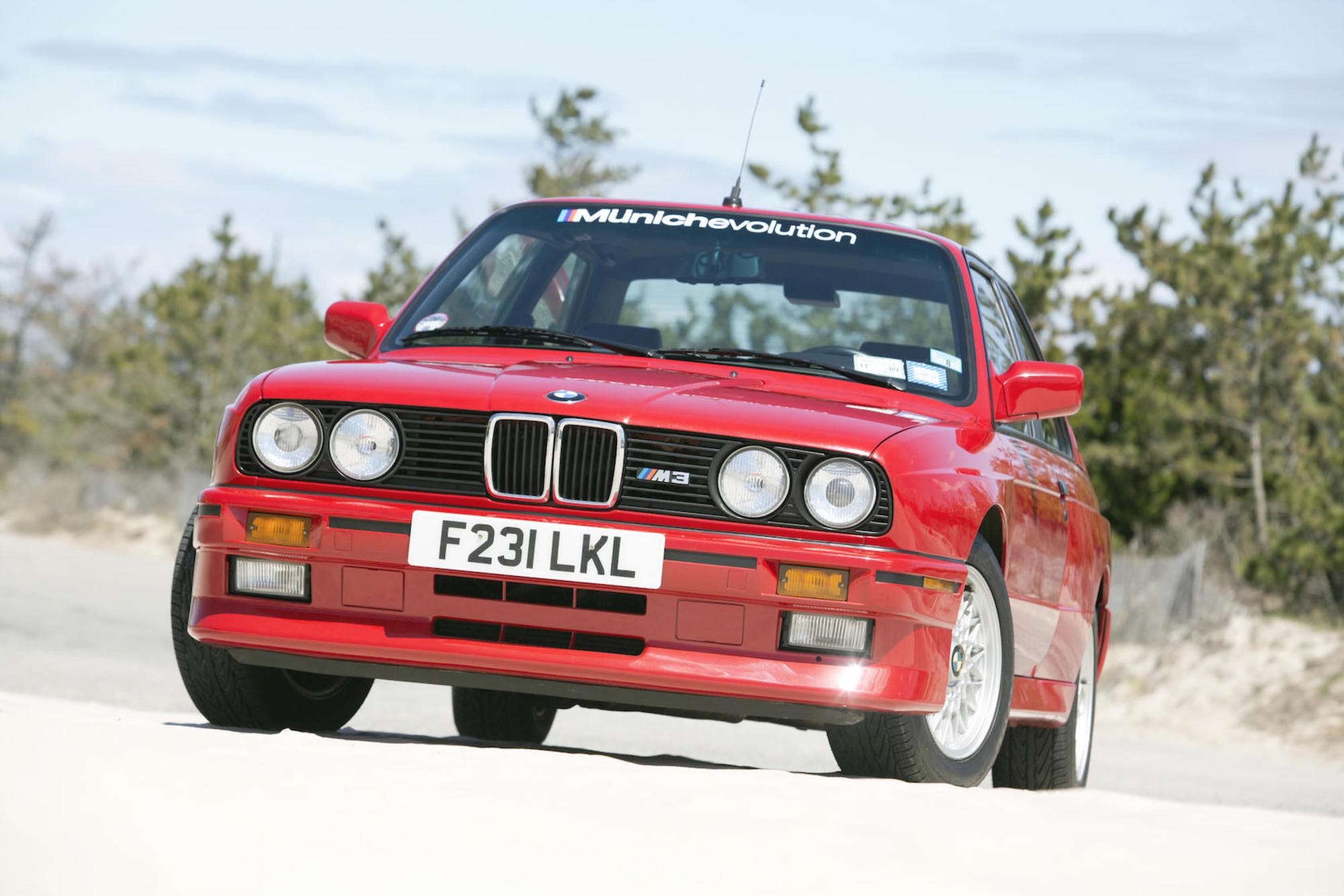