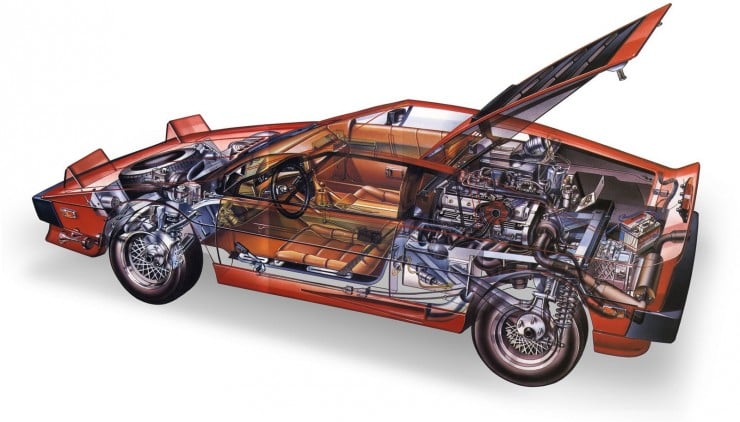 The Lotus Esprit has long been a car that sat very near the top of my own personal automotive bucket list, I’ve always loved the design, the Lotus heritage and the fact that a well-cared for one can still give you some spirited driving against far more modern sports cars.

Somewhat sadly, the Esprit is no longer in production, although there are rumours circulating that Lotus is working on a development model. In the meantime if you want an Esprit you might be interested to know that the prices on them has been slowly coming down to the point where you can now buy a nice example of the model for under $30,000 USD (in the US) and under £20,000 (in the UK), making it an affordable supercar with a parts price list that won’t break the bank. 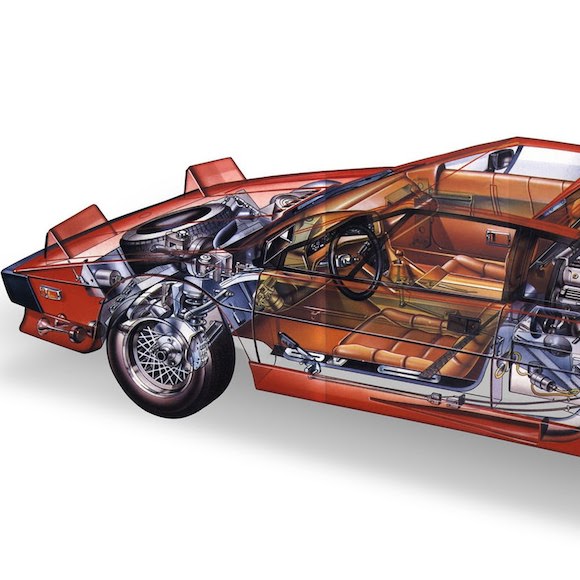