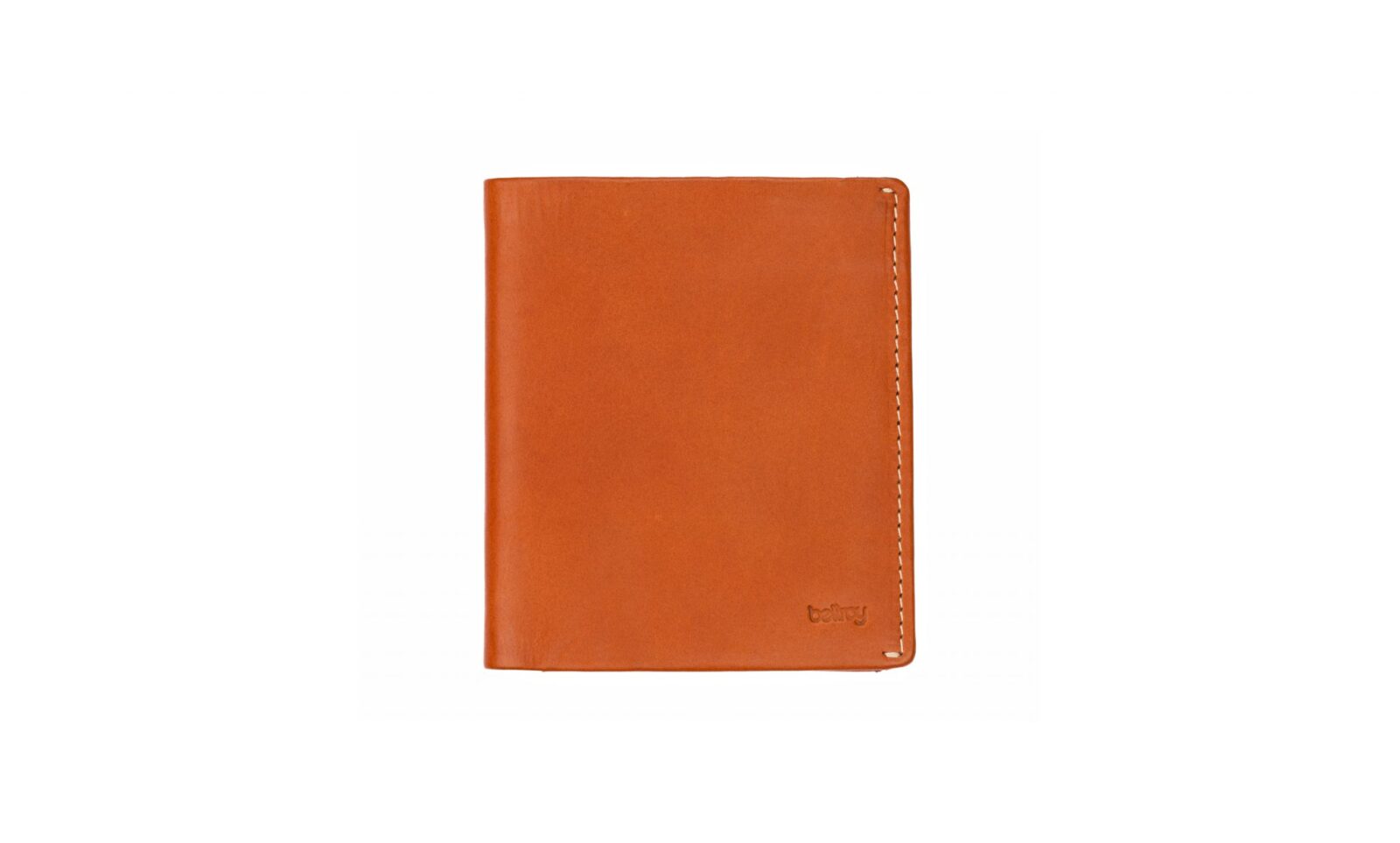 The Bellroy Note Sleeve Wallet is a minimalist leather wallet developed to avoid the bulging back pocket that we’ve all suffered from at some point. It has space for between 3 and 11 cards, notes, coins, it measures in at 3.6 x 4 inches and it’s made from naturally tanned leather.

Bellroy backs each of their wallets with a 3 year warranty, which is almost unheard of for a product that gets sat on so frequently. 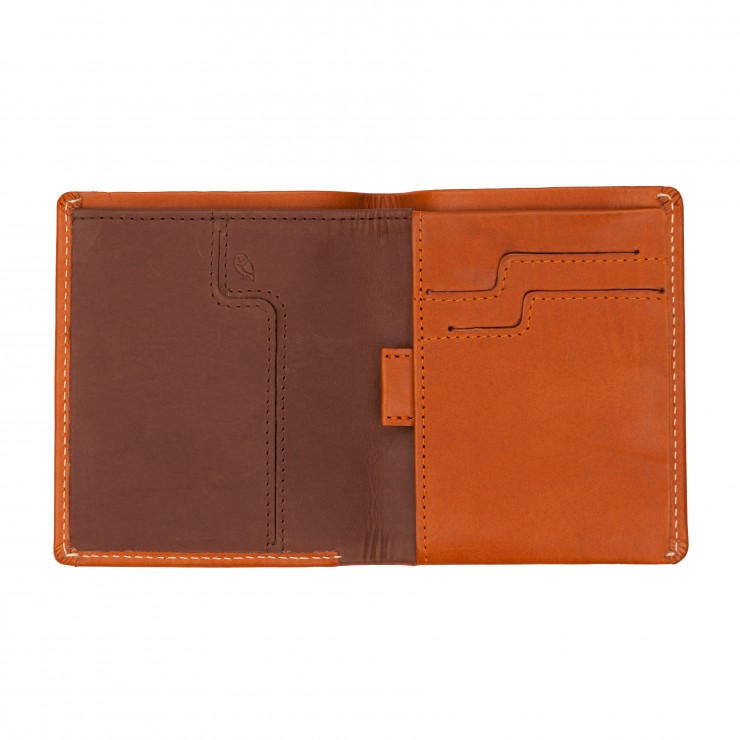 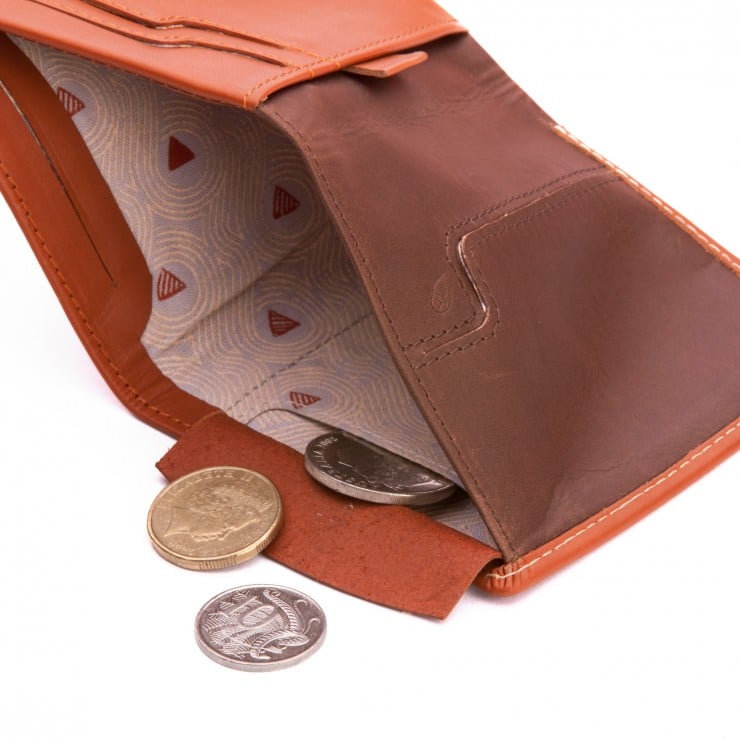 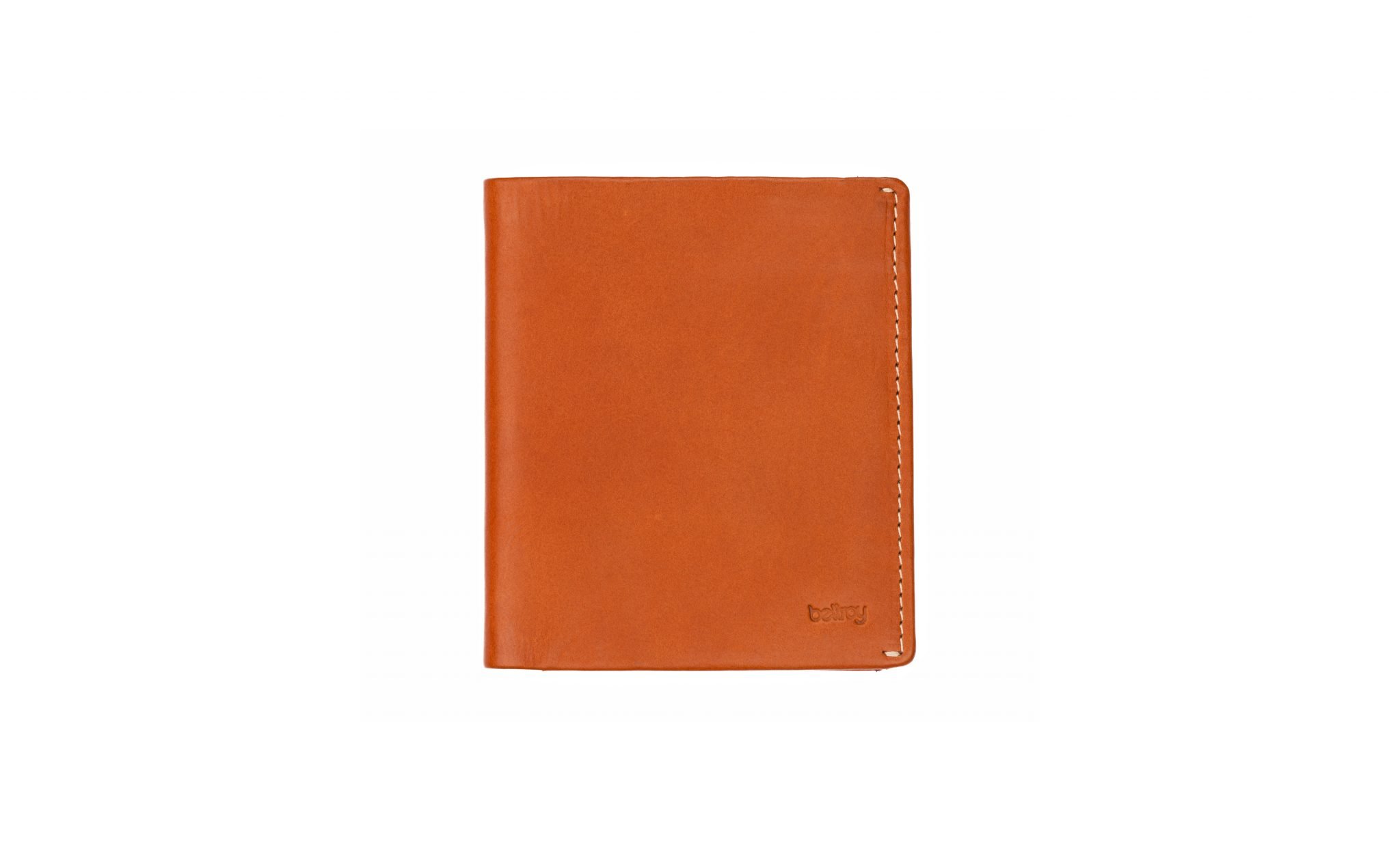