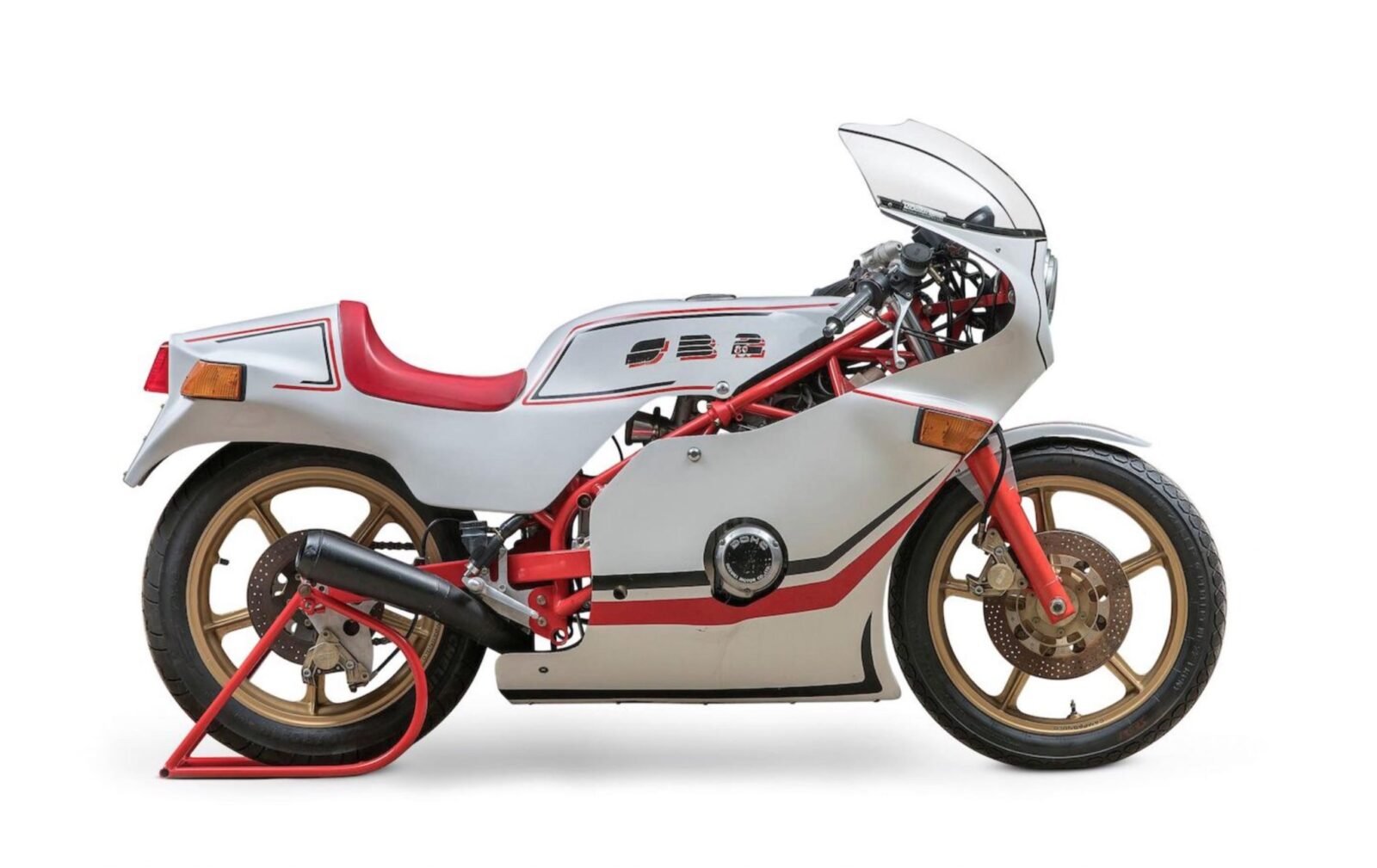 Bimota is an Italian motorcycle manufacturer that specialises in engineering world class frames and suspension – usually using a Japanese or Italian motorcycle engine and transmission. The company was founded in 1973 by Valerio Bianchi, Giuseppe Morri, and Massimo Tamburini. The three men decided to join all of their names together to create a portmanteau – they used the first two letters of each of their surnames – Bianchi-Morri-Tamburini.

During the 1970s the Japanese had emerged as a major player in the world of high-performance motorcycles, and their continued focus and investment in research and development was leaving the established players (many of whom were in financial trouble) in the dust.

The great drawback to the Japanese machines was the frame and suspension design. The engines were fantastic and offered reliable power, but the bikes were heavy, and they handled like dogs. This is where Bimota came in.

Using their experience with road racing, and their understanding of European motorcycle engineering the team began developing frames for Japanese engines.

These newly developed hybrids were staggeringly quick, and they offered the reliability that the Japanese bikes had become so famous for.

The Bimota 860 was developed in 1978, it was based on the Suzuki GS750 – but its all-new trellis frame, racing suspension and brakes and fine tuning left it in a league of its own. It cost 3 times the price of the original GS750, but one could argue that it was three times the bike. Bimota sold just 30 of them over the relatively short production run, and today they’re highly sought after by collectors and vintage motorcycle racers alike.

The example you see here is a 1980 model with just 7,636 kilometres on the odometer, it’s being offered by Bonhams at the upcoming Les Grandes Marques du Monde au Grand Palais auction with an estimated value of between €21,000 and €25,000 – making it a not altogether prohibitive purchase for most collectors. 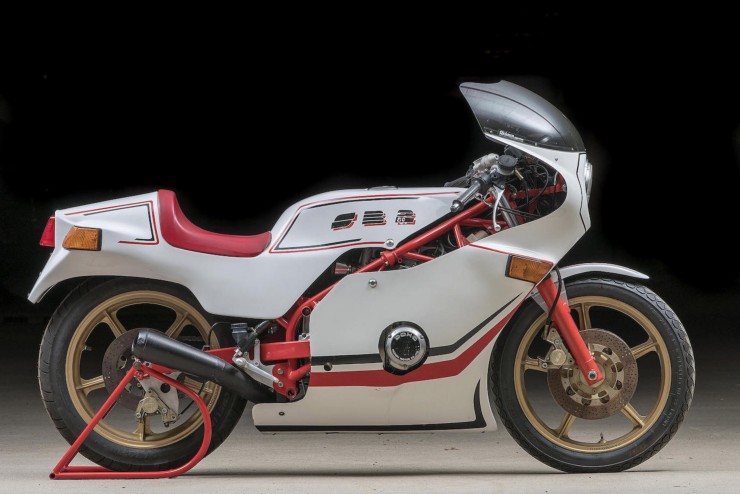 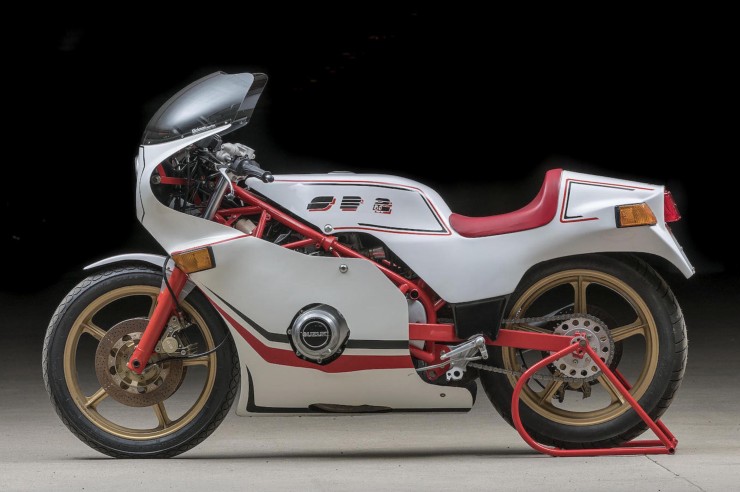 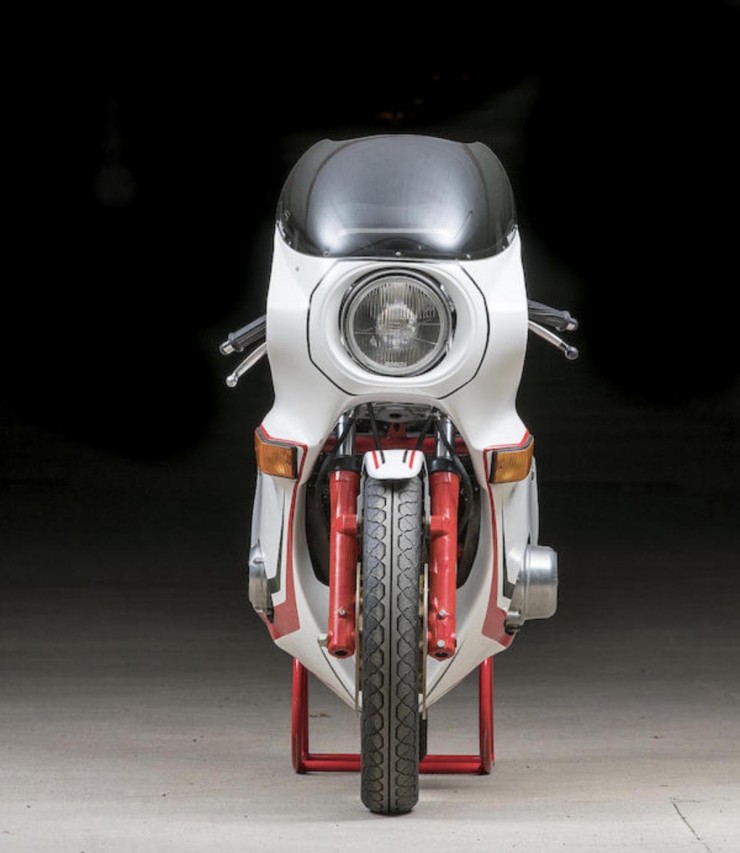 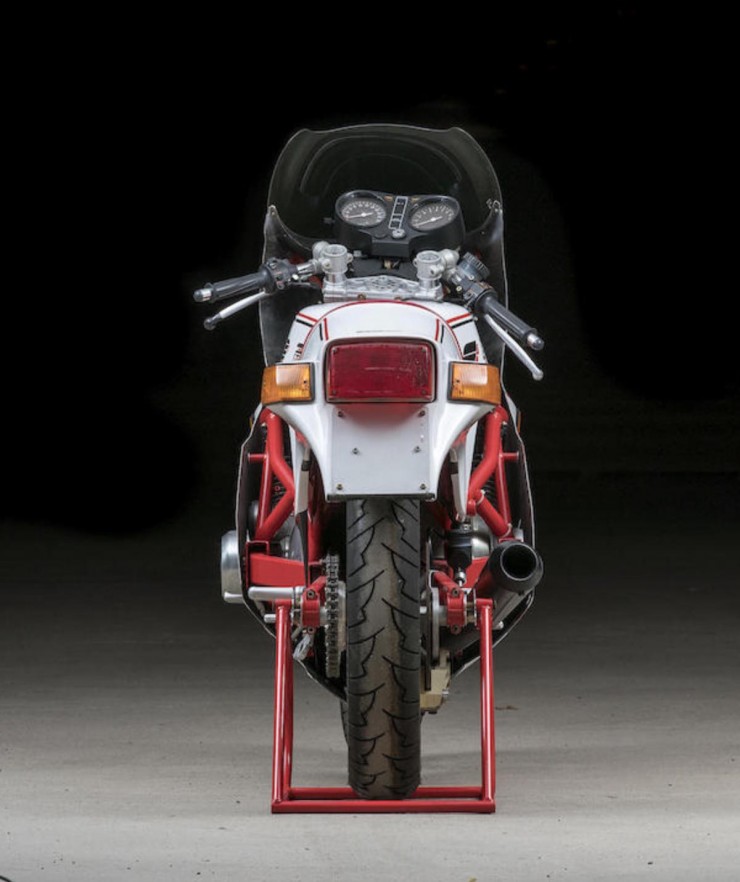 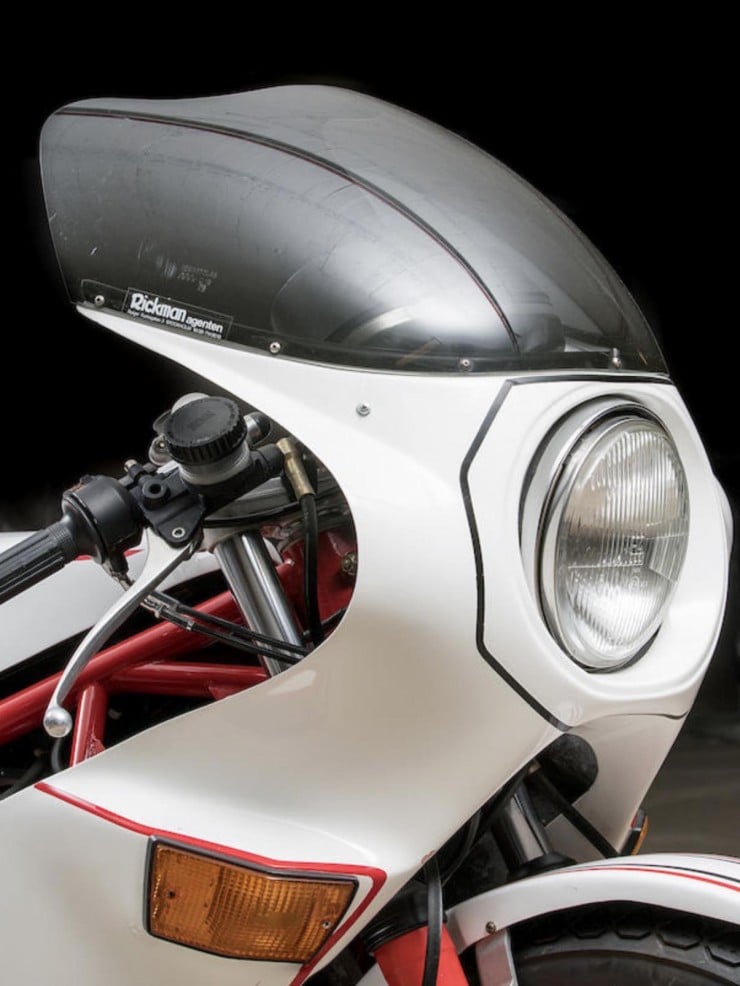 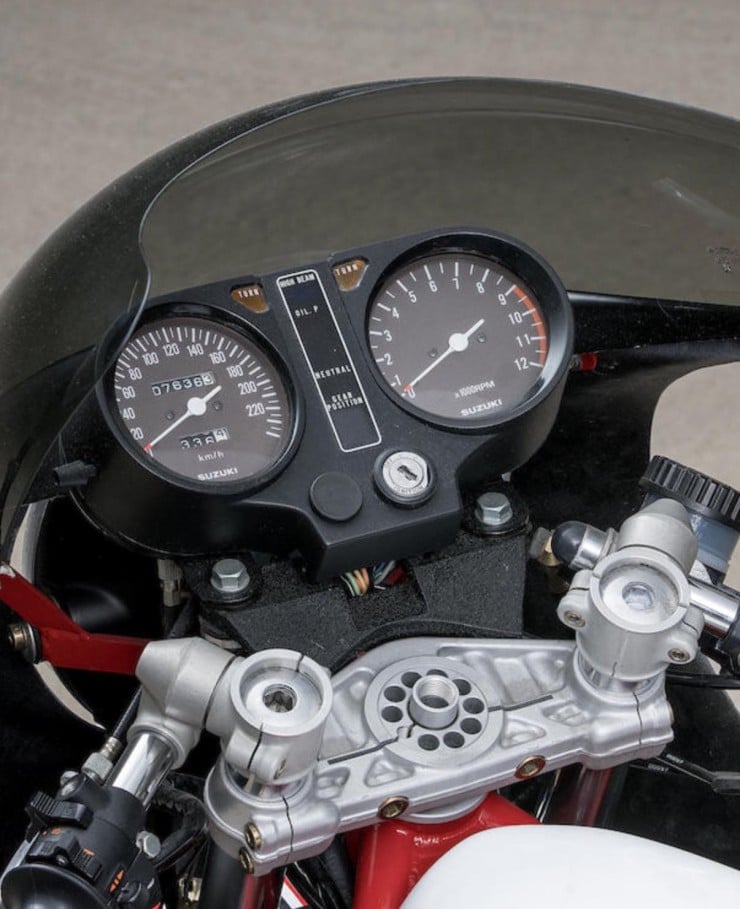 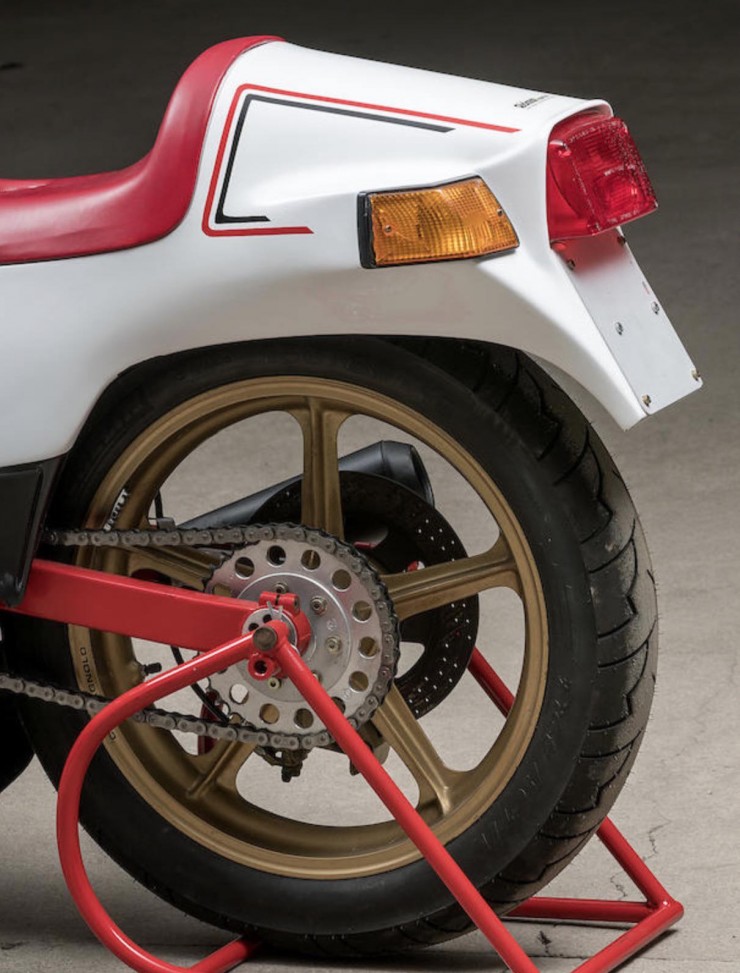 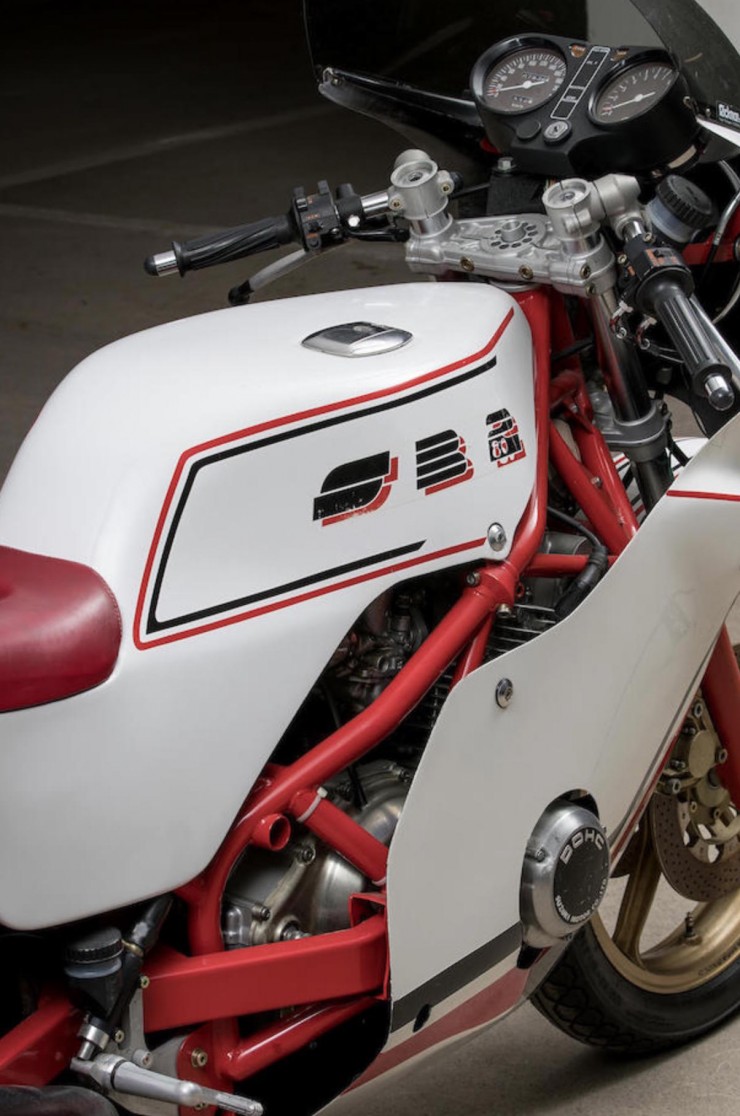 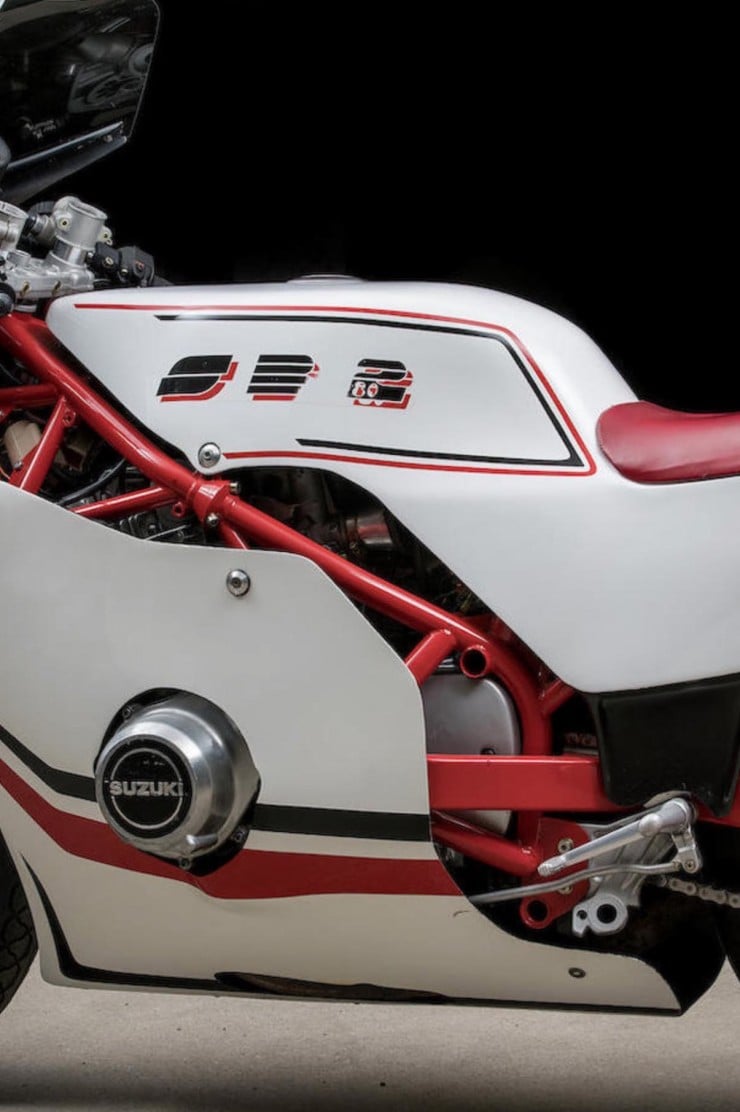 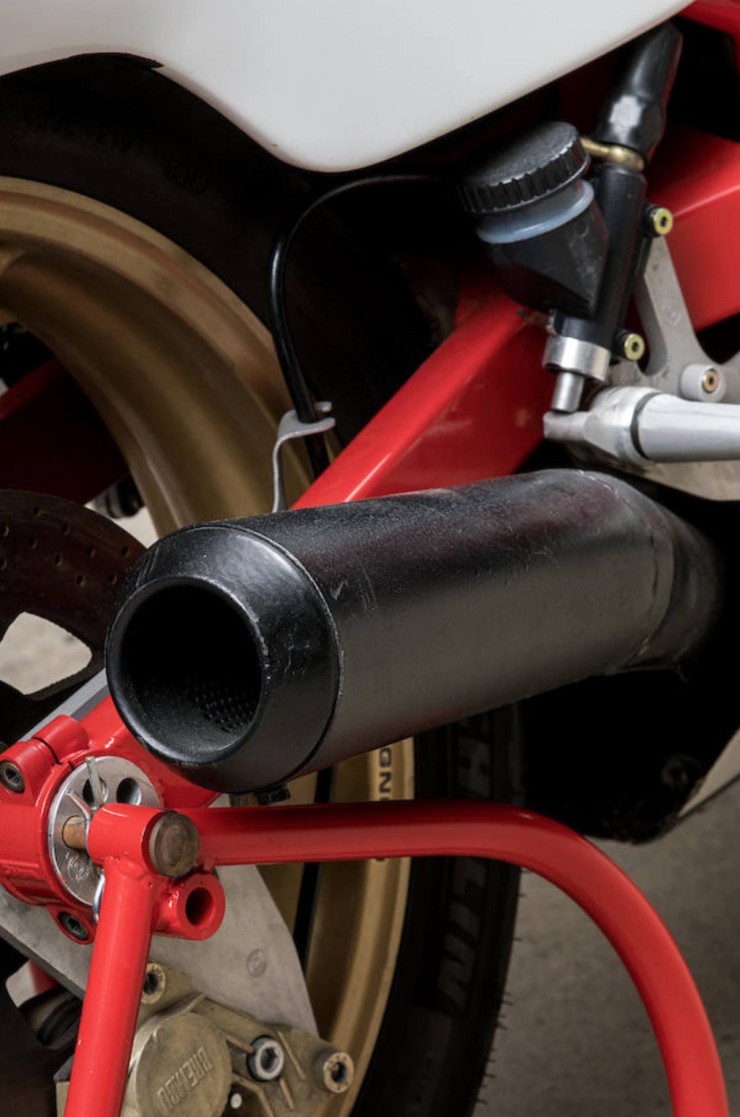 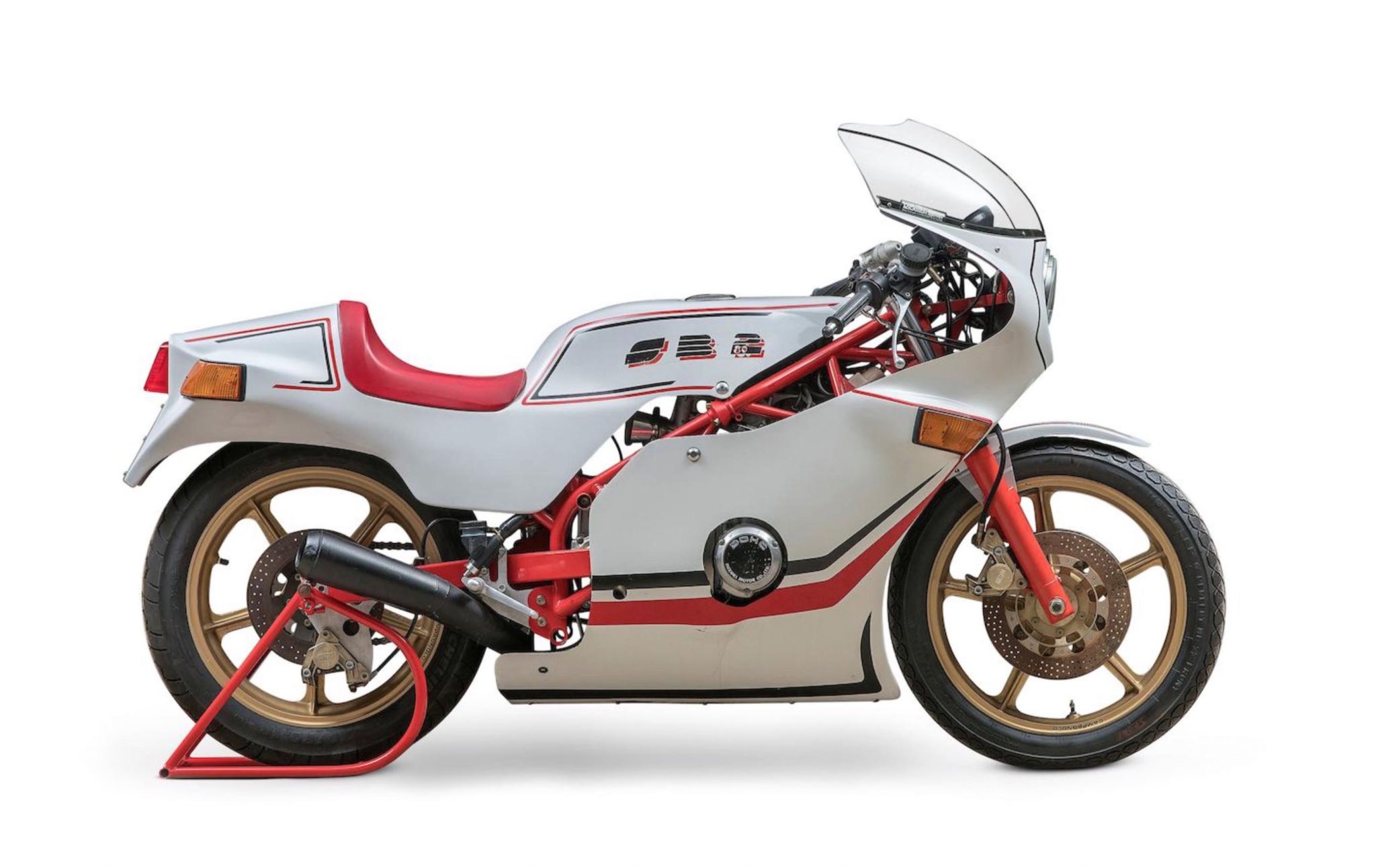