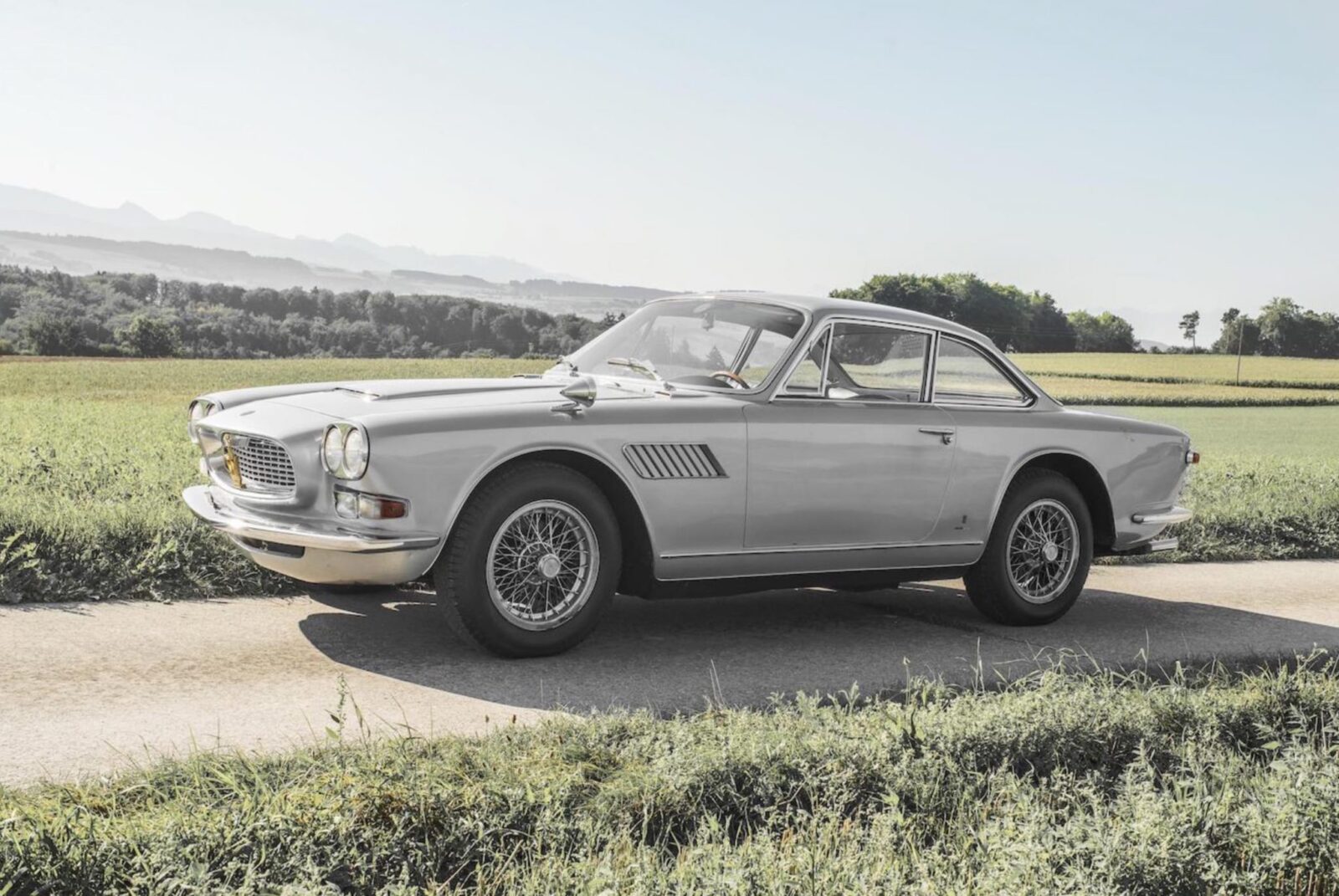 The Maserati Sebring was developed to compete with the iconic Ferrari 250 series as the Italian GT car of choice for the automobile cognoscenti of Europe and the United States. The Sebring was first shown to the public in 1962, and it was essentially the replacement for the 3500 GT series that was built from 1957.

Maserati had been founded in 1914, it’s one of Italy’s longest running and most highly respected marques but the ’60s weren’t a great time for the company. Money was tight and a decision was made to switch from competition cars to production cars in the hopes of generating more revenue – the Maserati Sebring would be a lynchpin in this plan.

Maserati named the Sebring after the company’s famous 1957 victory at the 12 Hours of Sebring, it was originally powered by the twin-cam inline-6 3.5 litre engine from the 3500 GT, but over the course of production the stroke was lengthened to give it a swept capacity of 3694cc, or 3.7 litres with 245bhp. The Series II Sebring you see here has the larger engine, as well as the upgraded 5-speed gearbox, 4-wheel disc brakes and fuel-injection.

The Sebring used the relatively common suspension set-up of the time, an independent front end with wishbones and coil springs, with a more traditional live axle, semi-elliptic spring arrangement in the rear. The bodies were build by Vignale and by the time production drew to a close, just 243 Series II Maserati Sebrings had been built.

The car you see here is an unrestored original survivor that was originally delivered to Switzerland and it’s had just 3 owners from new and it’s due to be offered as part of the upcoming Bonhams Les Grandes Marques du Monde au Grand Palais auction on the 4th of February. The estimated value is between €120,000 and €180,000, which is the automotive bargain of the century if you take a look at the skyrocketing prices of comparable GT cars built by Ferrari in the era.

While the Sebring might not be as famous as its Ferrari 250 GT cousins, it is still regarded as one of the finest touring sports cars to come out of Italy in the early 1960s. In fact, Jeremy Clarkson pegged the Maserati Sebring as number 77 on his Top 100 Cars of the 20th Century list. 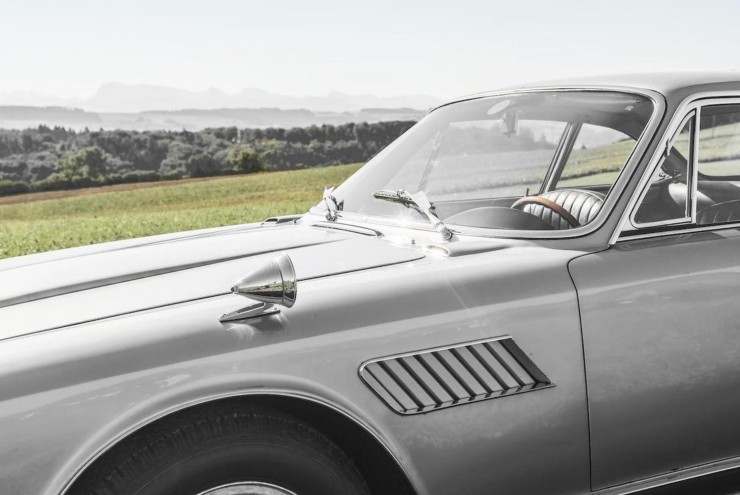 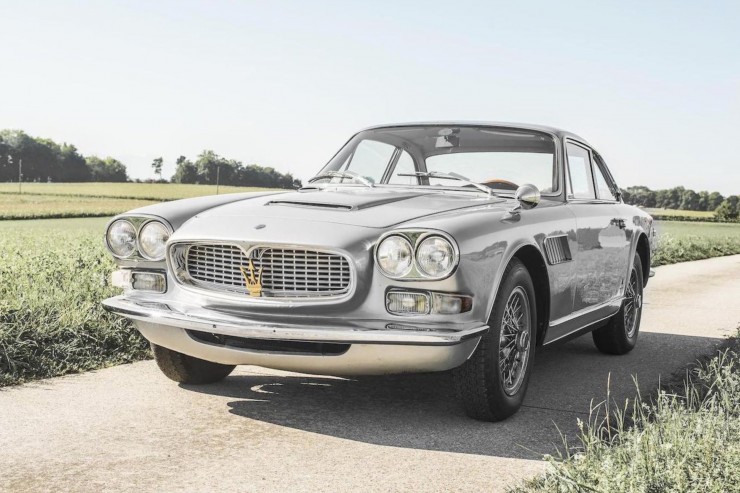 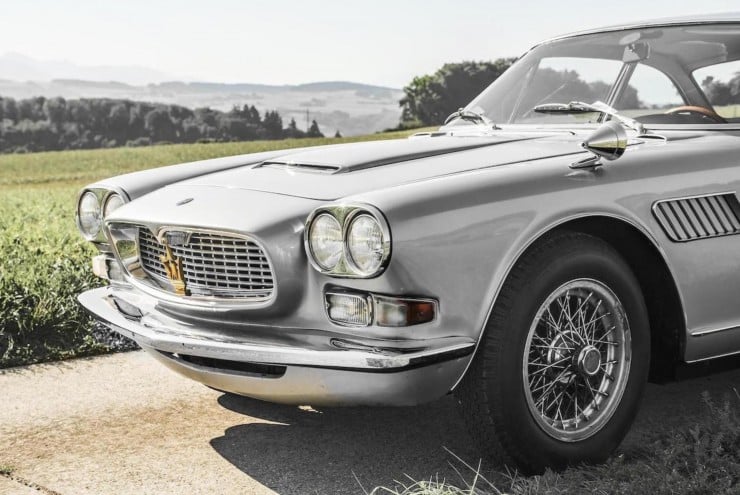 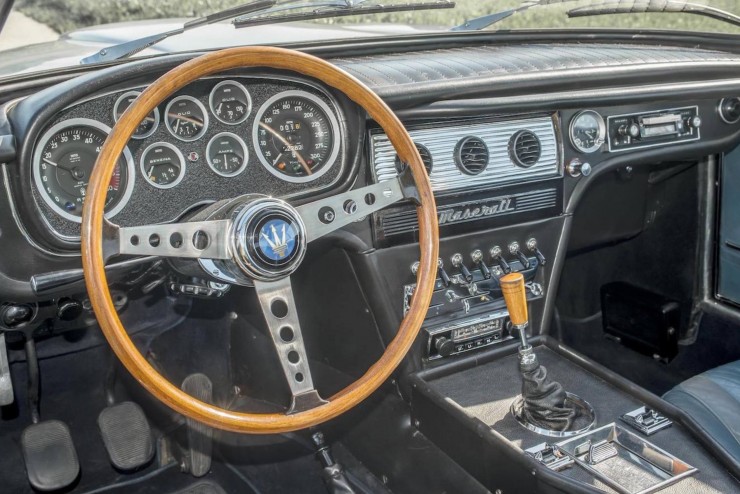 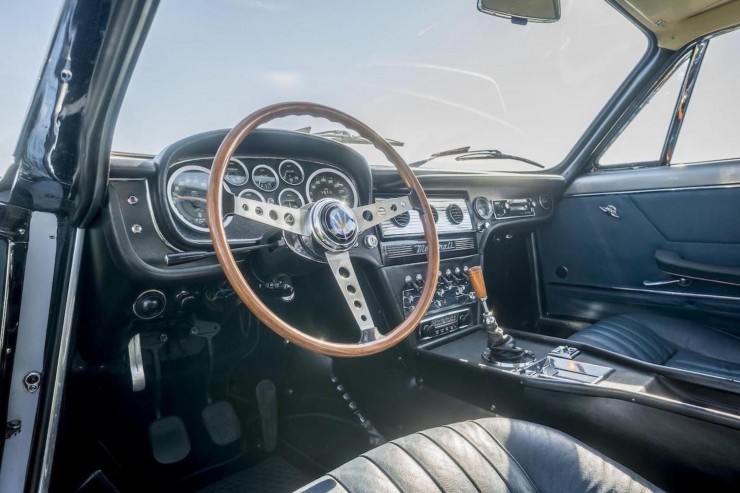 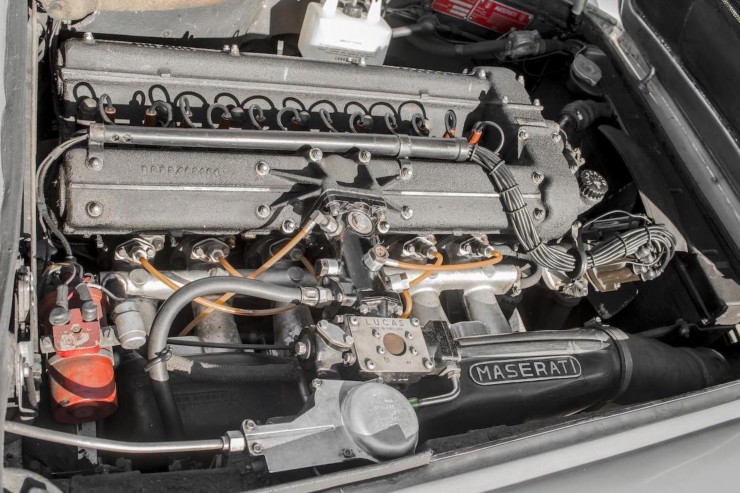 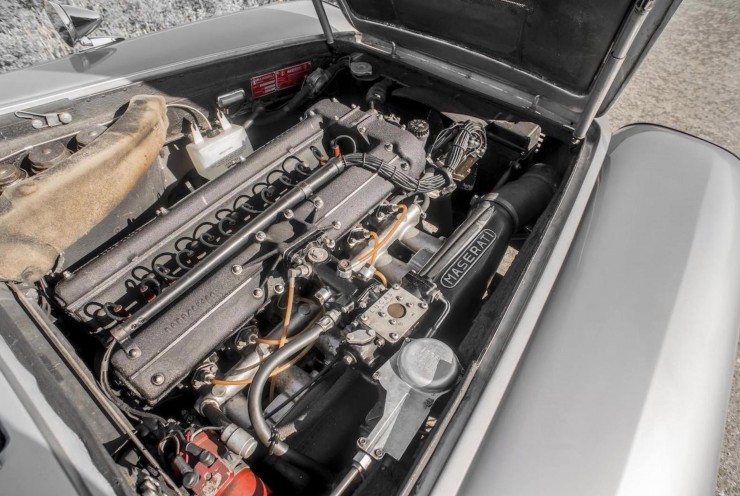 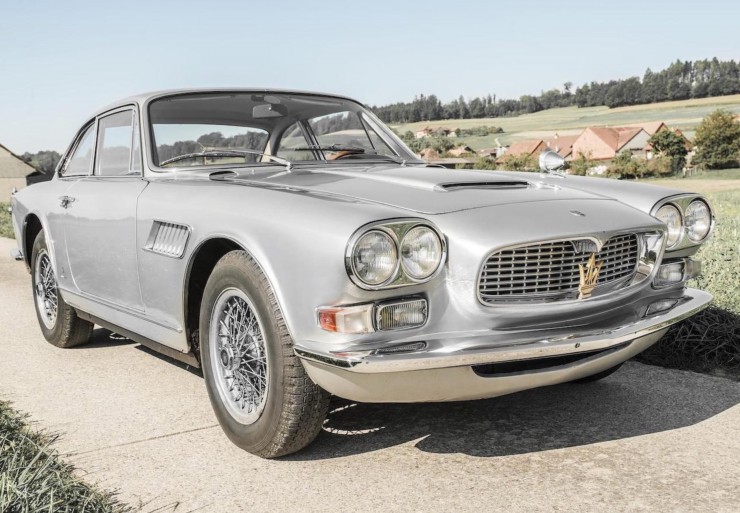 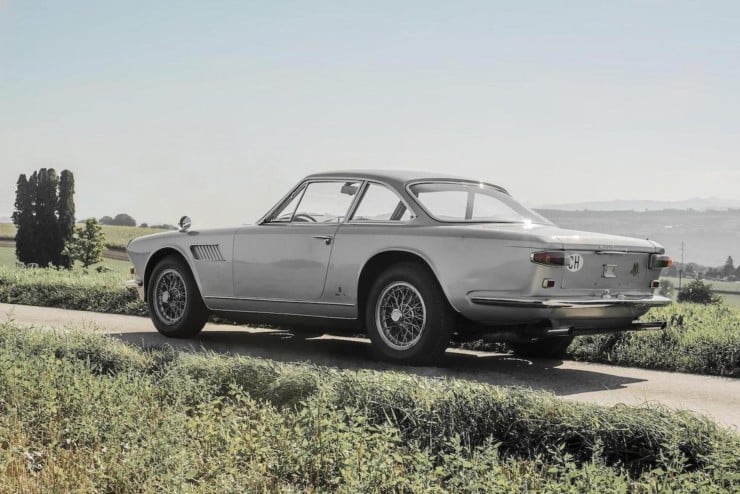 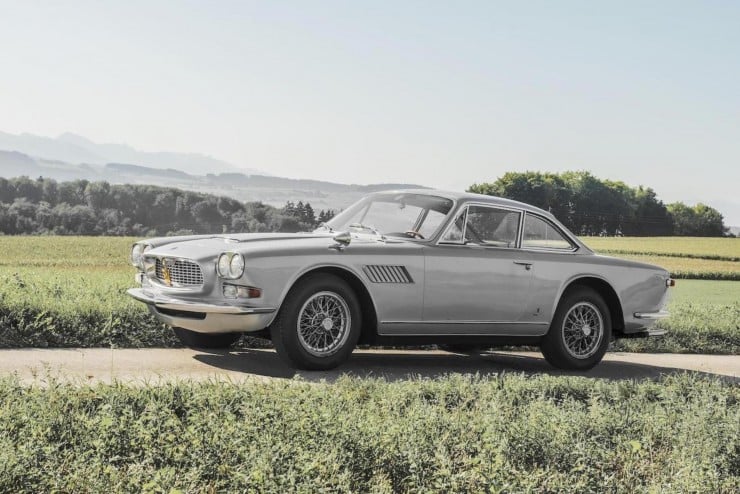 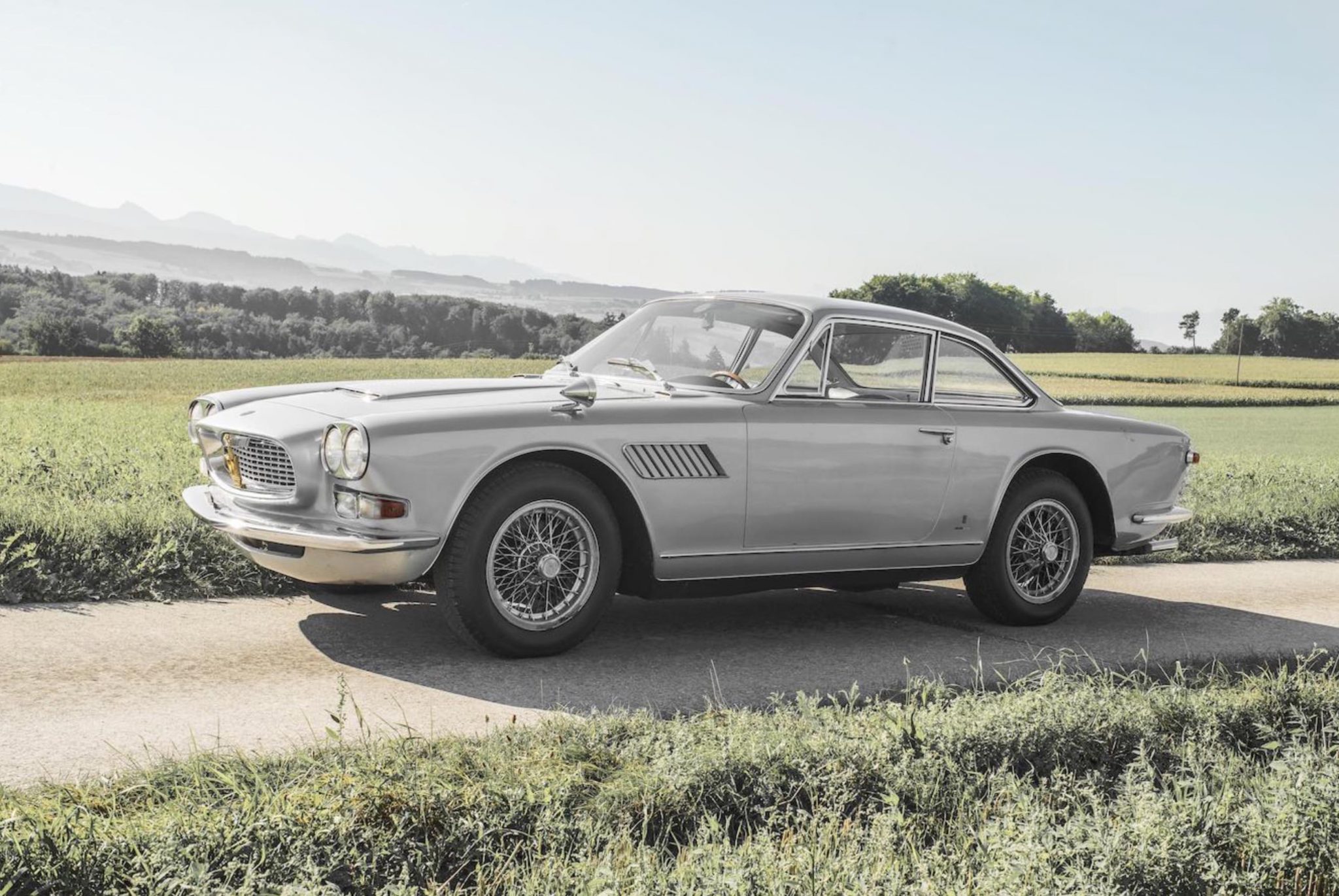