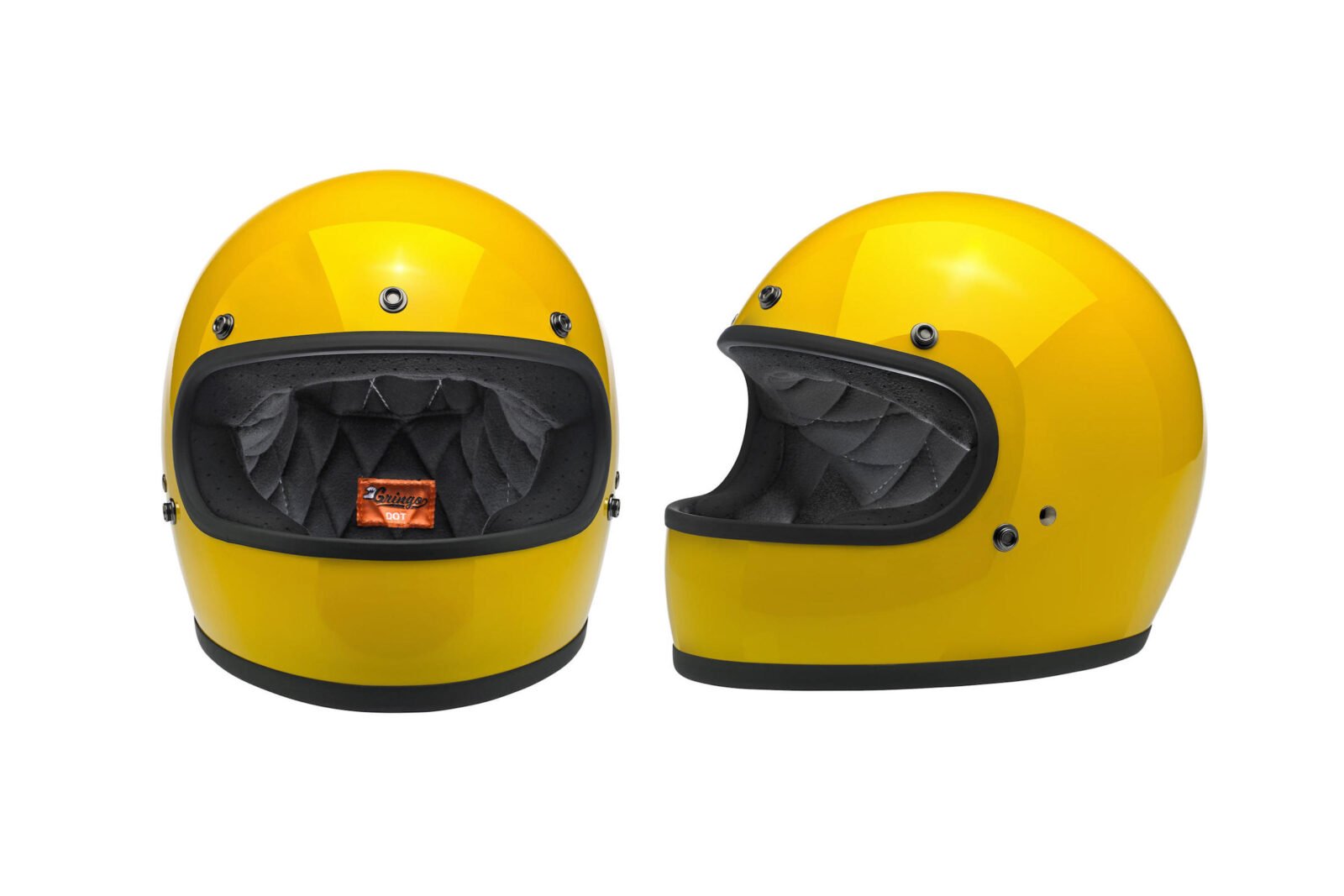 The Biltwell Gringo Safe-T Yellow is a new shell color option for the popular full face, a helmet that’s quickly becoming a de facto choice in the sub-$200 retro category.

The Gringo costs just $149.95 USD – this is affordable for almost everyone. And unlike 3/4 face helmets that are common in the world of vintage and classic motorcycles, the Gringo offers full face protection – after all it’s important to protect that hole in the front of your face where the beer goes in.

They’re built to DOT certification standards, they are also available with a series of visors, bubble shields and goggles – making them a solid choice for an inexpensive, all-weather, all-season helmet. 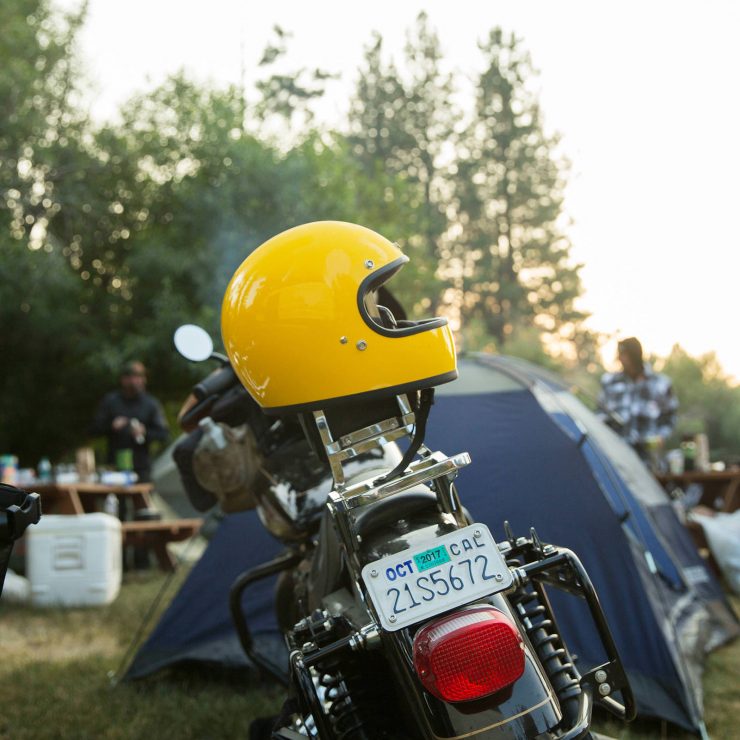 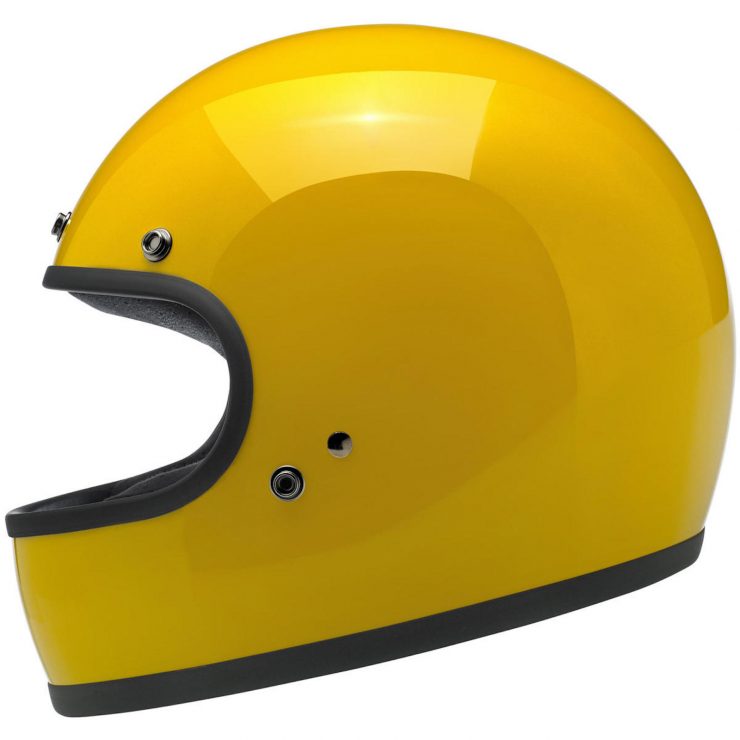