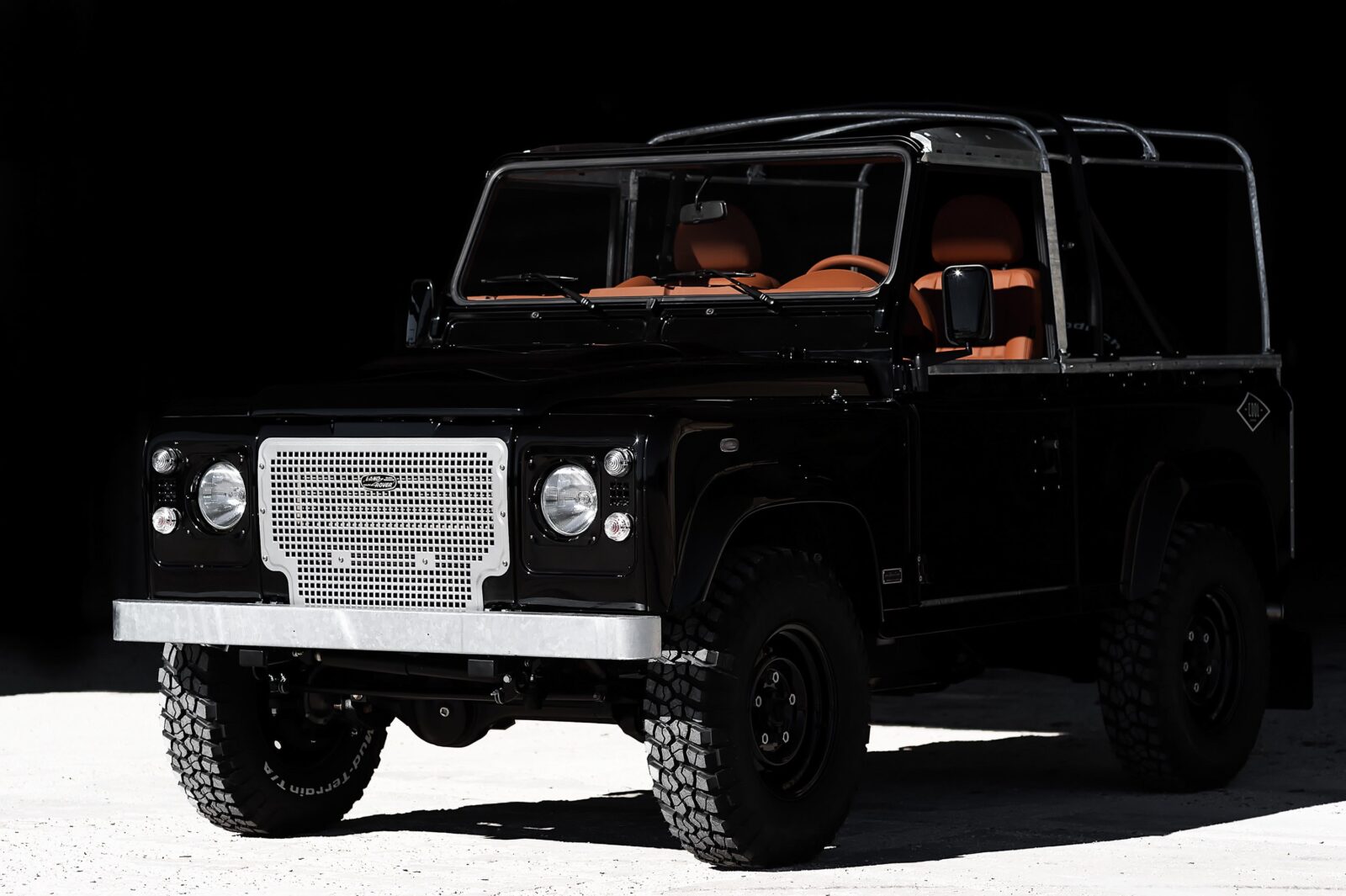 Cool n’ Vintage is based in Portugal, they’ve made a name for themselves in recent years for buying all manner of iconic vehicles and then restoring them in their own unique way. Rather than going for a concours restoration, the team behind the garage door at CnV typically aim for what could be described as a restomod – they keep the spirit of the vehicle, but add a little luxury, reliability, and usability.

The Land Rover Defender you see here started out as a stock 2010 model, but it didn’t stay that way for long after it was acquired by Cool n’ Vintage.

After a full teardown and inspection of parts they decided to create the blackest vehicle they’d ever built. They selected the deepest black paint they could find and decided to pair it with a rich cognac leather interior (seats, dashboard, door trims, steering wheel), raw galvanized cappings and external trim, and Raffia carpets.

All of the suspension was removed and replaced with new heavy duty replacements, along with steel wheels, and new BF Goodrich tires all round. The new owner will have the option of throwing a canvas roof over the top of the galvanized frame, but to be honest you’re going to have the most fun with no top on.

If you’d like to read more or enquire after buying it you can click here to visit Cool n’ Vintage. 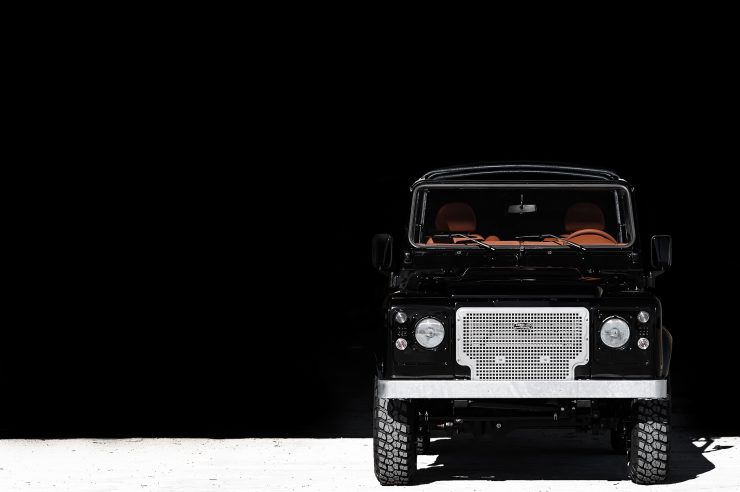 THE STORY OF THE LAND ROVER DEFENDER

The Land Rover that was to be named the “Defender” did not start out that way. When first introduced in 1983 the new model Land Rover was called the Land Rover One Ten, and it was only made as a long wheelbase 110″ model. The short wheelbase 90″ version would hit showroom floors a year later in 1984 and it was called the Land Rover Ninety. The name Defender was not applied to these models until 1989 and was made necessary by Land Rover’s introduction of a new luxury intermediate model, the Discovery. This kept the identity of Land Rover’s three models distinct; the Range Rover, Discovery, and Defender.

The story of the Land Rover Defender began during the 1970’s as Land Rover found themselves rapidly losing market share to the Toyota Landcruiser. By the 1970’s the original Series Land Rovers, based as they were on Rover engineer Maurice Wilks’ 1947 original, were showing the age of their design and it was time for something new, although not for something completely different. The engineers at Rover got stuck in with their sharp pencils and created a new Land Rover that was actually not greatly different from its predecessors, except in the areas that mattered most; engines, transmission, and suspension.

The large engine for the new Land Rover was to be the alloy V8 as used in the Range Rover: this engine was mated with the Range Rover constant four wheel drive transmission. As a check on what customers wanted Rover initially offered both the new constant four wheel drive transmission and the original transmission as options. The old style transmission option sold very poorly, demonstrating that customers wanted the new system. The V8 was an expensive engine to keep fed with fuel however and so Rover continued to offer the old 2.25 litre petrol and diesel units for economy minded customers. The capacity of the diesel was later upgraded to 2.5 litres and both engines featured five main bearing crankshafts.

The new Land Rovers were fitted with longer axles to provide a wider track, and these axles were attached to a new coil spring suspension system. The wider track necessitated the use of extended wheel arches which immediately made the car look like a potential Baja desert racer, and which without doubt contributed to its acquisition of a significant “cool” factor.

The chassis and body construction remained the same aluminium “Birmabright” panels over a steel frame with steel bulkhead. The windscreen became one piece and higher making for better visibility and headroom. 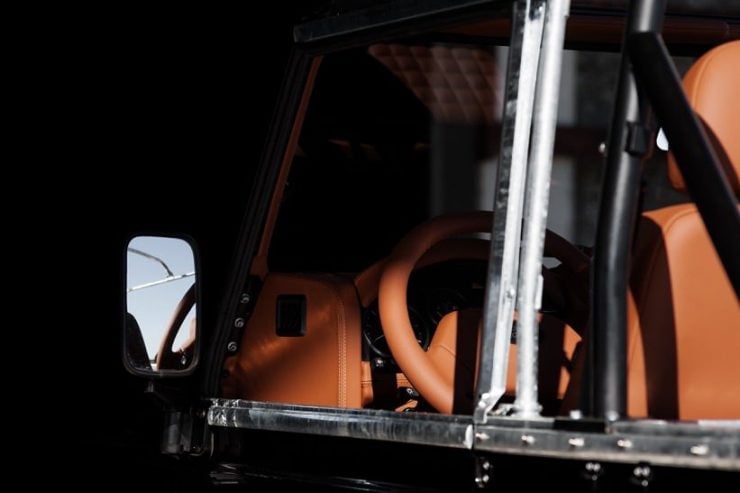 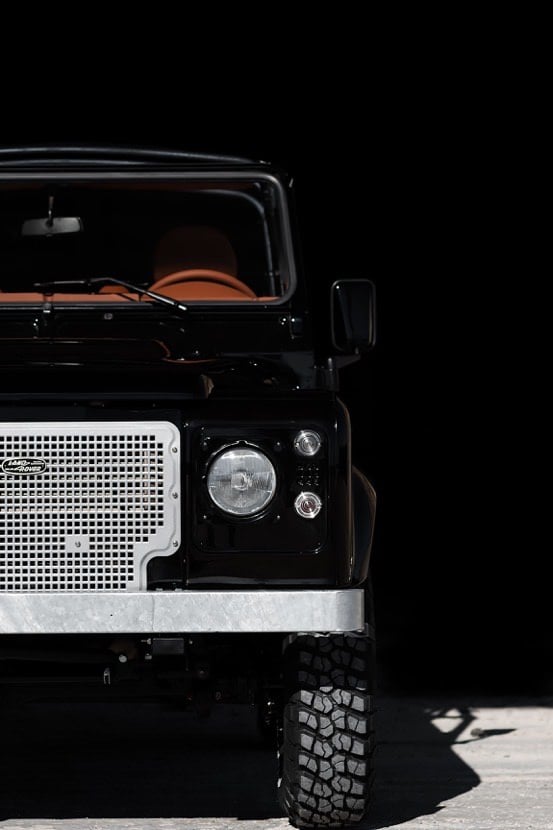 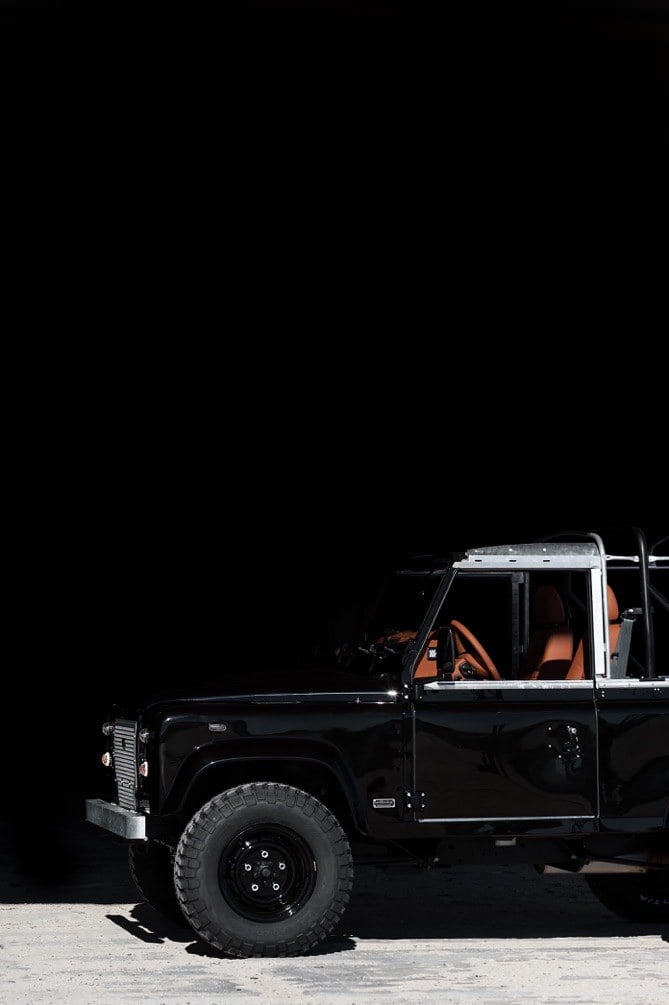 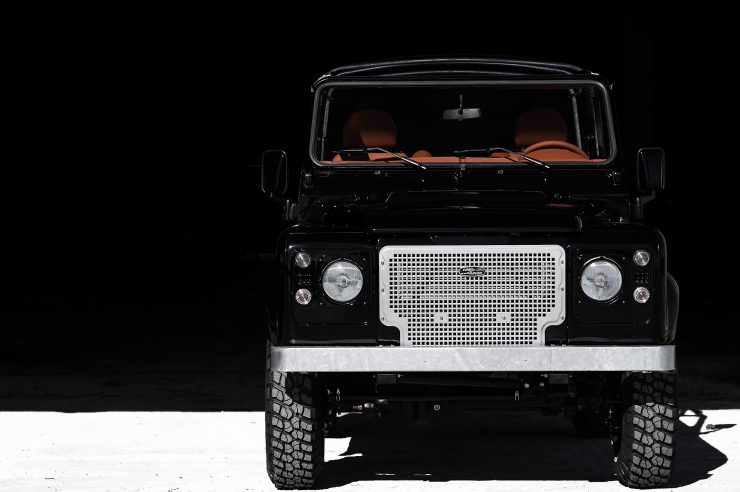 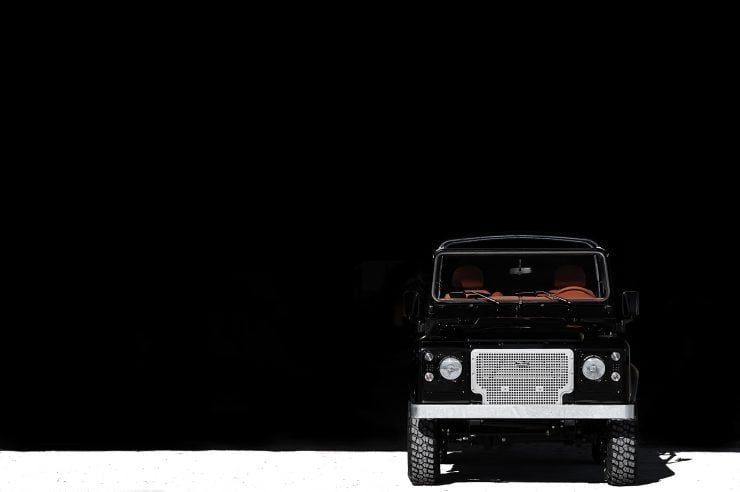 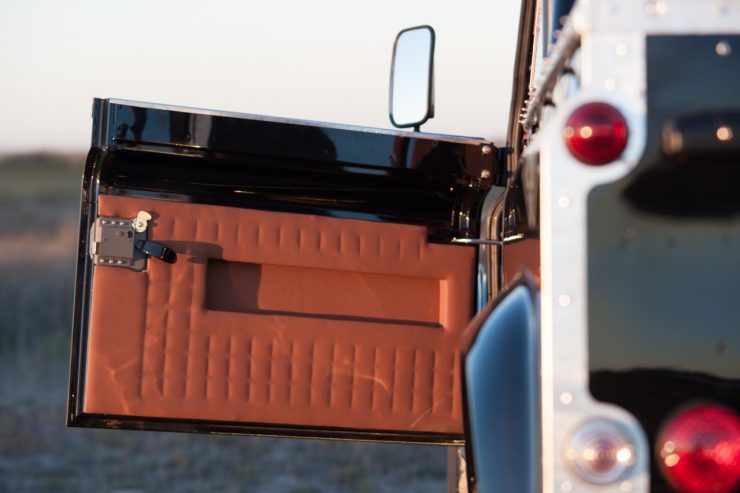 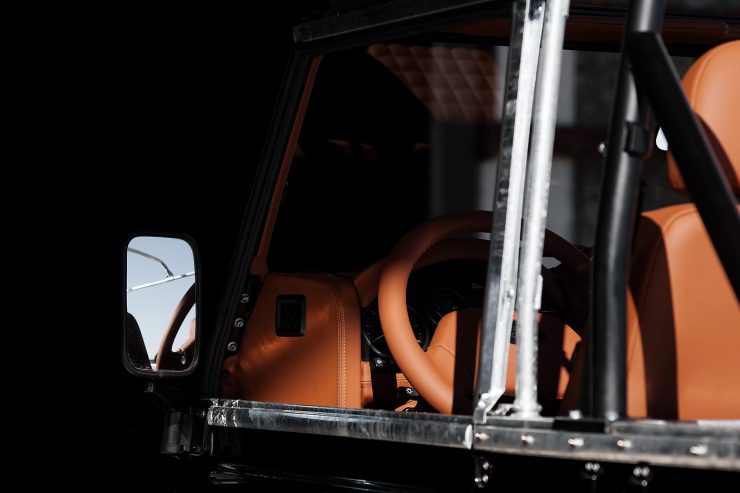 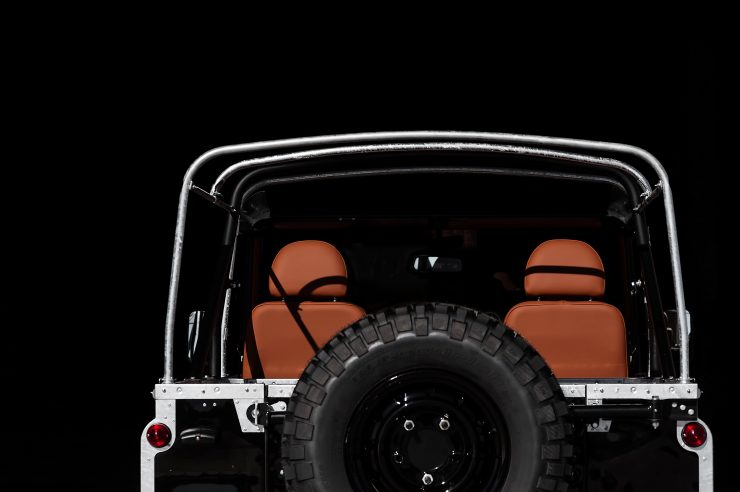 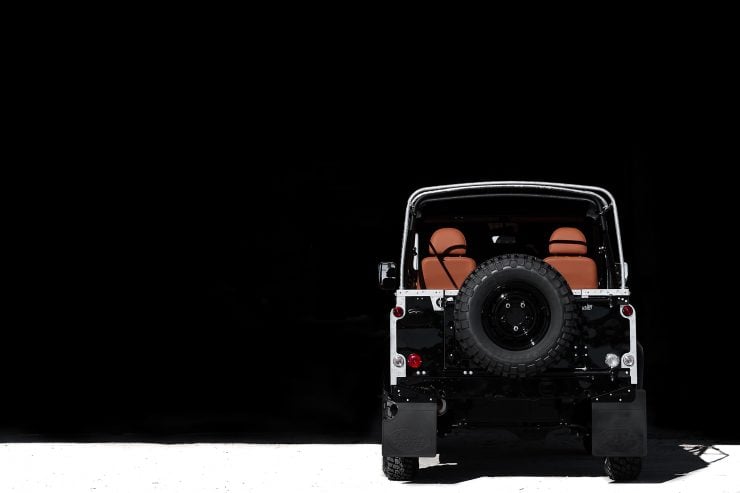 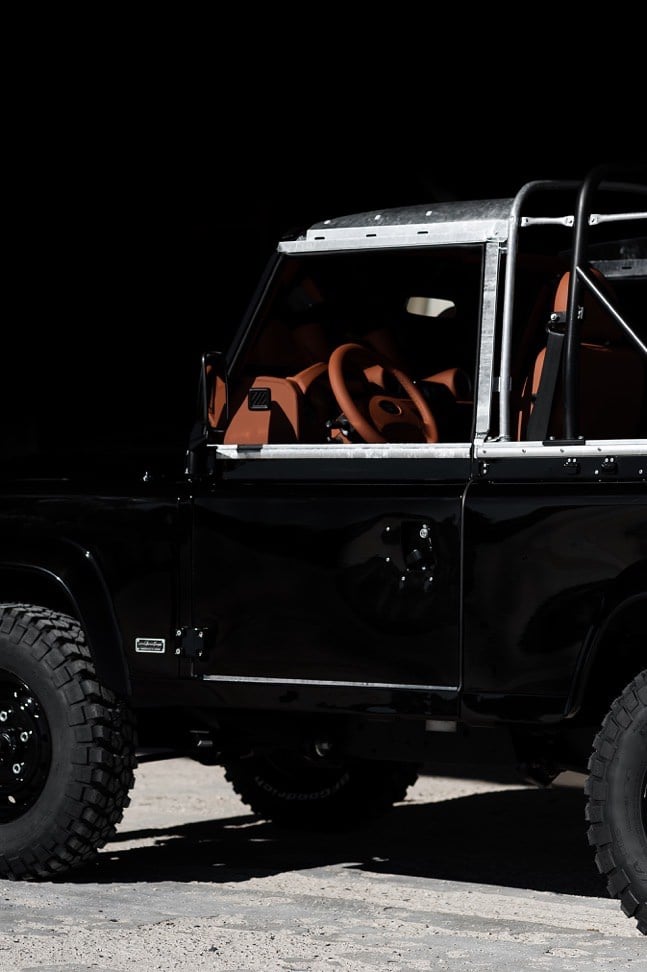 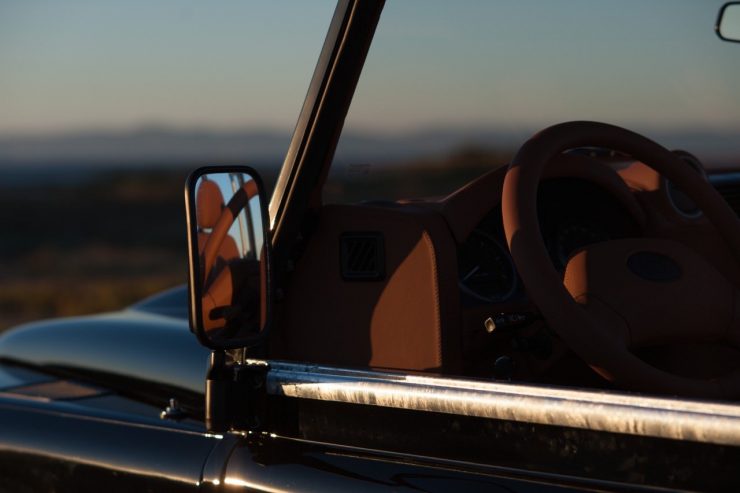 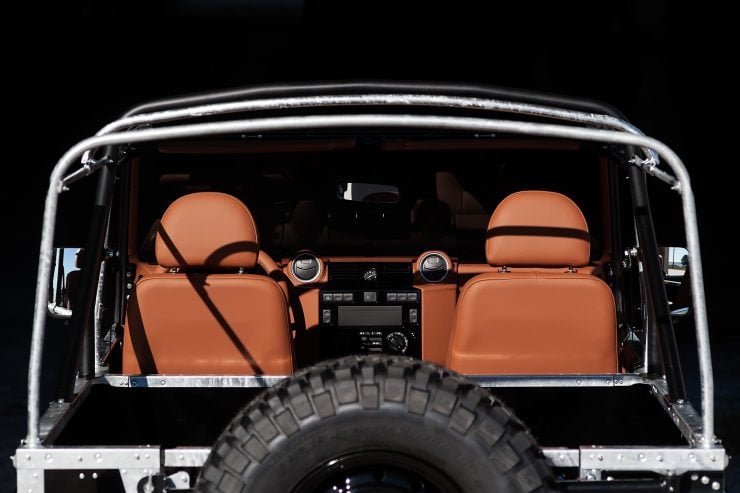 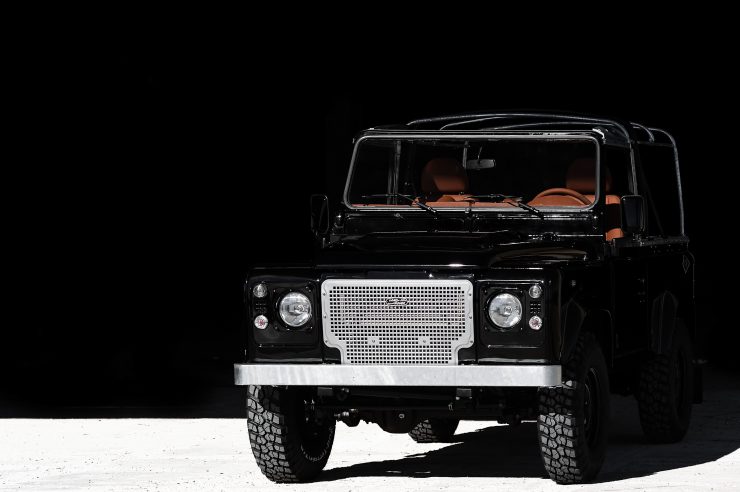 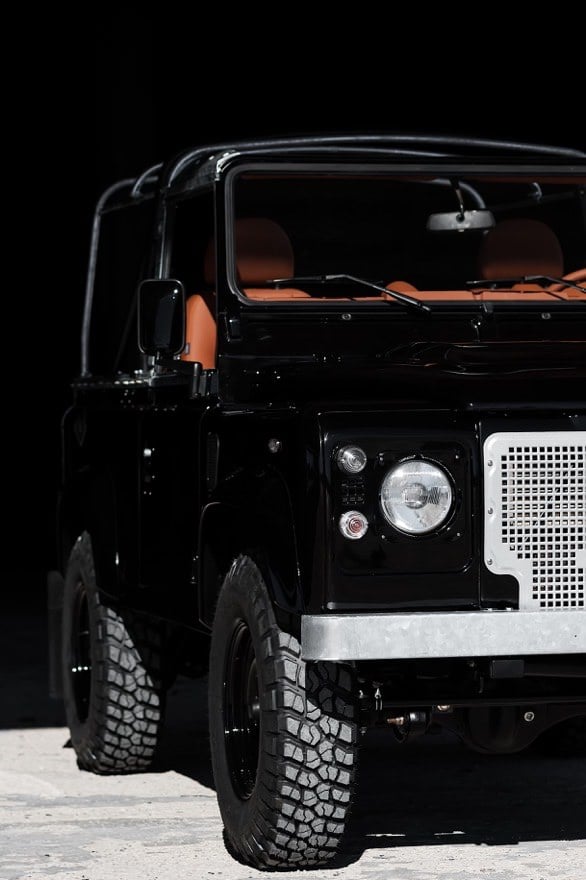 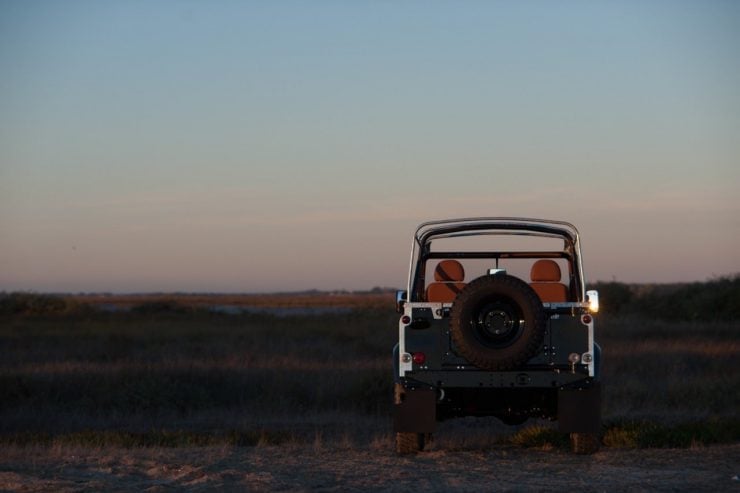 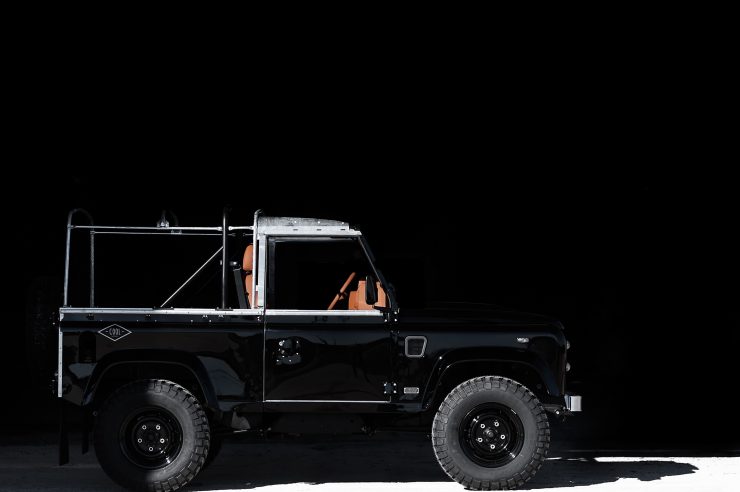 In the days before the widespread production of unibody cars the world was largely dominated by cars that utilized body-on-chassis construction. As a result of this there were countless coachbuilders around the world who would build an…