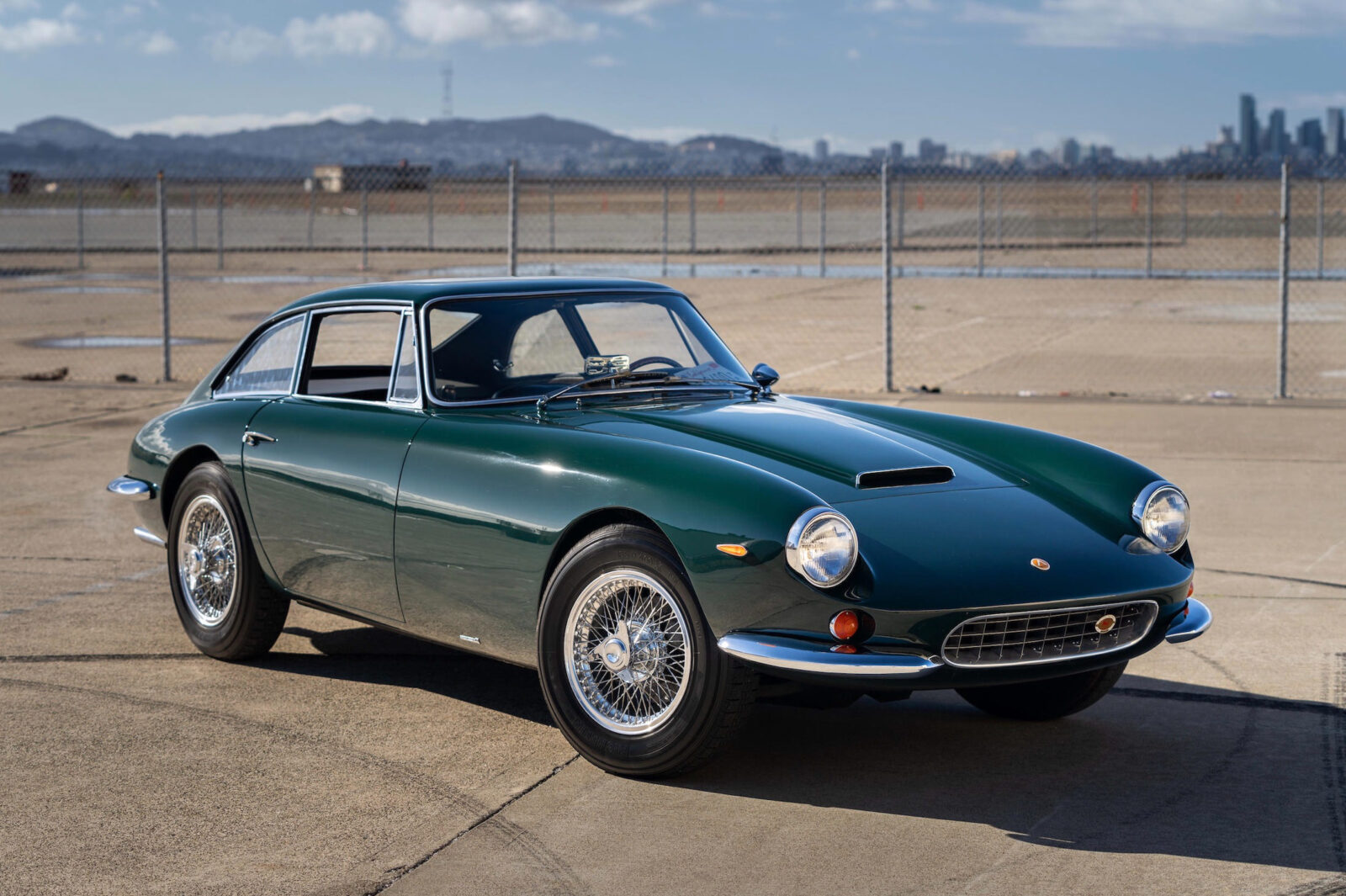 The Apollo 5000GT was the brainchild of talented American automotive engineer Milt Brown – though he was still young he dreamed of building an American GT car to rival those being produced by the likes of Aston Martin, Ferrari, Jaguar, and Mercedes-Benz.

Remarkably he was able to achieve his goal, he got the Apollo into production in 1962 and sold dozens of them to customers in the United States. One of these Apollo GTs famously appeared as the nemesis character in The Love Bug, a 1968 film starring Herbie, a lovable (and sentient) VW Beetle.

A young American engineer named Milt Brown had long wanted to create a sporting American GT car to truly challenge the best GTs coming out of Europe, cars like the Aston Martin DB4GT, the Ferrari 250 GT series, and the Jaguar E-Type. 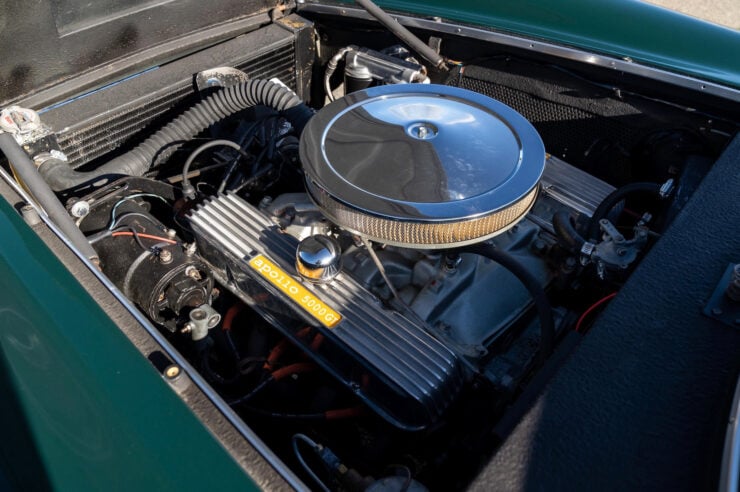 The 5000GT version of the Apollo is the most powerful, it’s fitted with a 5.0 liter Buick V8 with an iron block and alloy heads.

Milt had designed an advanced chassis with coil sprung suspension on all four corners, the engine was mounted as far back as possible for optimal weight distribution, and the driver’s seat was positioned almost back to the rear axle line. With a strict focus on weight and handling, he had chosen the 215 cubic inch all-alloy Buick V8.

The popularity of the engine was largely down to two linked factors, it was very lightweight and it had excellent horsepower and torque output for its mass. This is why Milt Brown chose it for his Apollo 3500GT, a car that’s still winning new fans today thanks to its beautifully balanced handling.

Once he had the chassis and running gear designed Milt had his friend Ron Plescia design a sleek new body for the car, he then set off to Europe to find a coachbuilder who could build the bodies for the fledgling company. As luck would have it, Milt met Intermeccanica founder Frank Reisner at the 1960 Monaco Grand Prix, and Frank was exactly the right man to take on coachbuilding duties.

Above Video: In this amateur video Apollo company founder Milt Brown discusses the Apollo GT, and shares some interesting history behind the cars.

Frank had some minor design changes applied to the body by former Bertone stylist Franco Scaglione, he then had his metalworkers produce an all-alloy body in his workshop, which was shipped to Milt Brown in the United States to be fitted to the chassis.

Over the course of the Apollo GT series production a total of 88 cars would be made including both convertibles and coupes, with two major engine options – either the Buick 215 cubic inch (3.5 liter) all-alloy engine in the 3500GT or the Buick 307 cubic inch (5.0 liter) V8 with an iron block and alloy heads in the 5000GT.

The difficulties of keeping a low-volume car in production were many, and the Apollo GT had the additional complications of an international supply chain. The company would stay in business from 1962 until 1965, however deals were done to keep the cars in production through other means for a short while, including a limited production run as the Vetta Ventura.

The surviving Apollo GTs today have been seeing their values rise relatively rapidly as they’re discovered by more and more enthusiasts. The combination of classic 1960s GT styling and performance combined with the entirely affordable maintenance costs thanks to the American V8 under the hood has been understandably alluring to many. 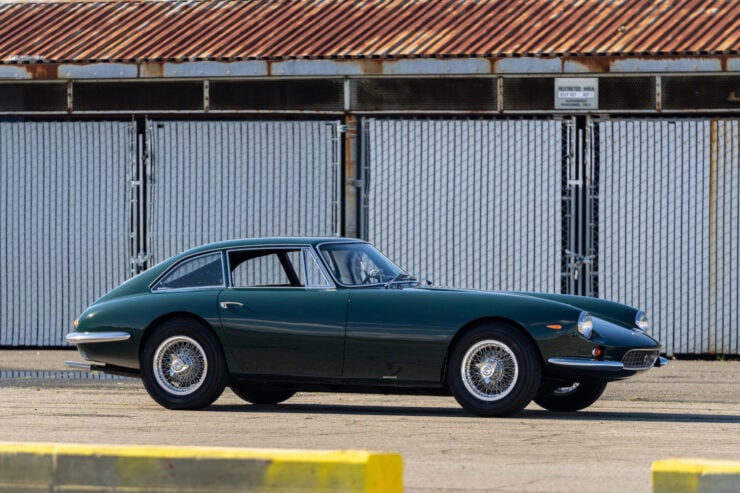 Milt Brown designed the car for optimal handling, as a result the engine is mounted as far back as possible and the occupants sit just in front of the rear axle line.

The car you see here is of significant historic interest as it’s the Apollo 5000GT that previously belonged to Apollo company founder Milt Brown.

Remarkably the car is has fewer than 4,000 miles on the odometer from new and it retains its original factory color and it has an almost entirely original interior.

Now in exceptional and largely original condition, this 5000GT is due to roll across the auction block with Bonhams on the 27th of January in Scottsdale. If you’d like to read more about it or register to bid you can click here to visit the listing. 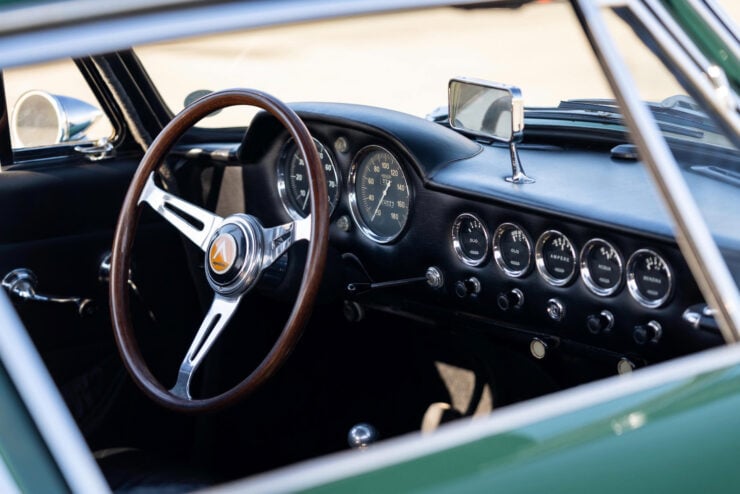 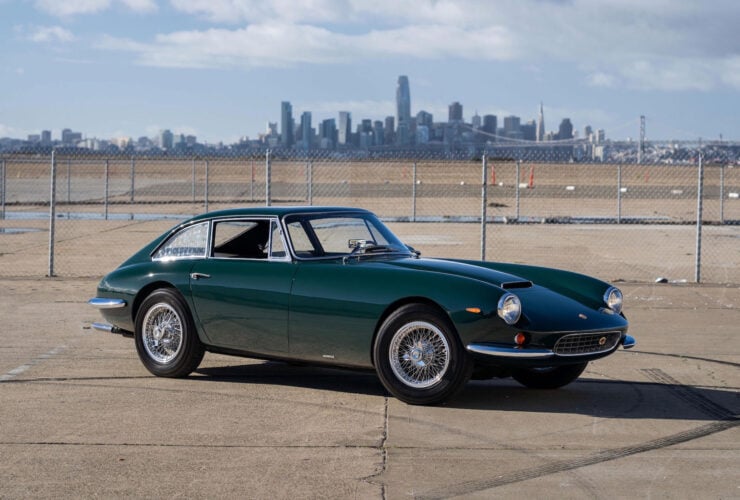 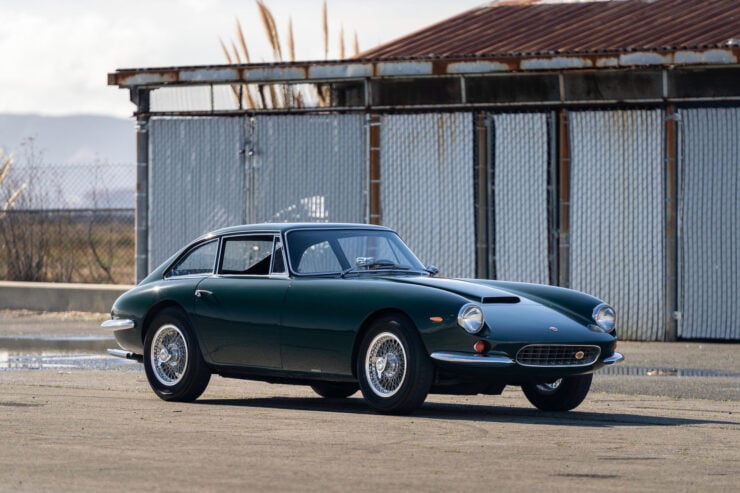 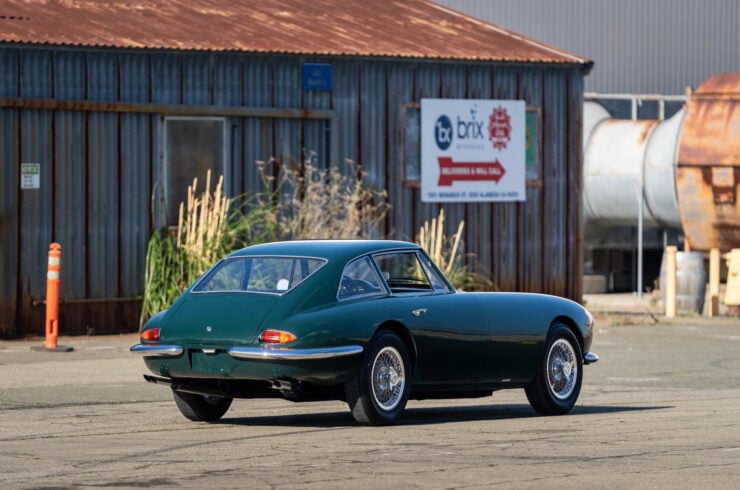 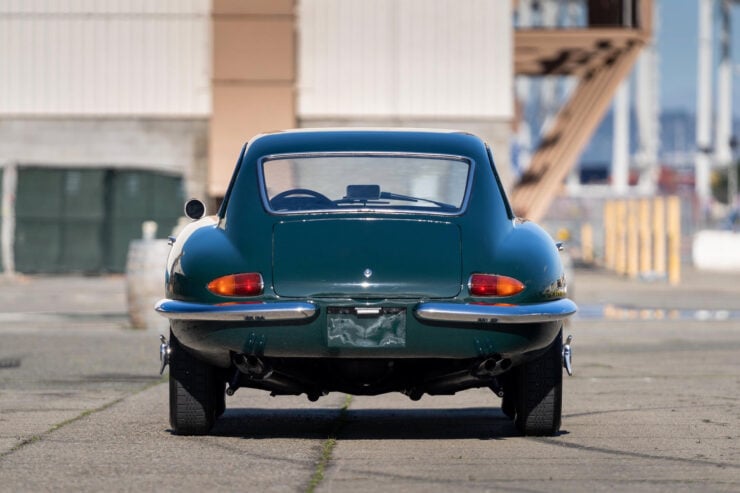 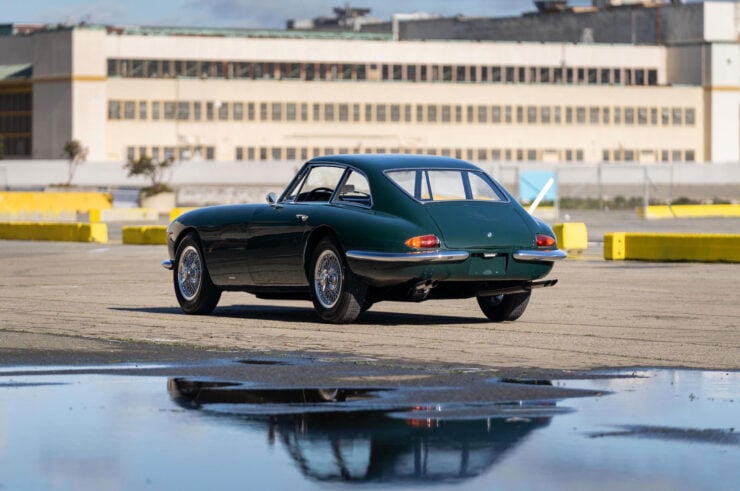 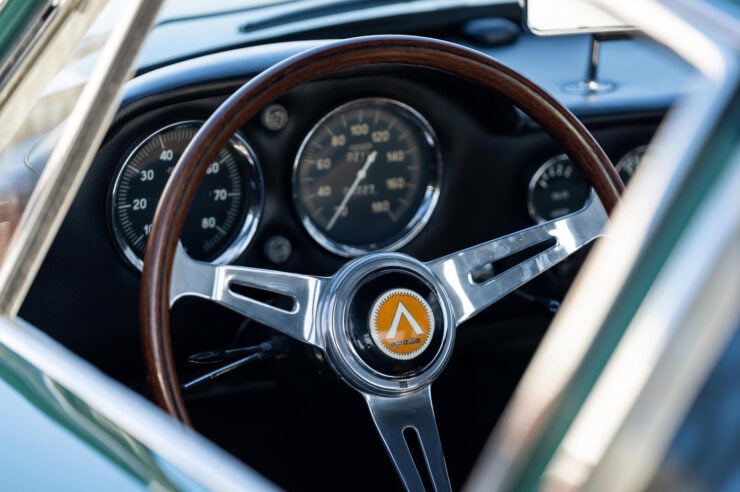 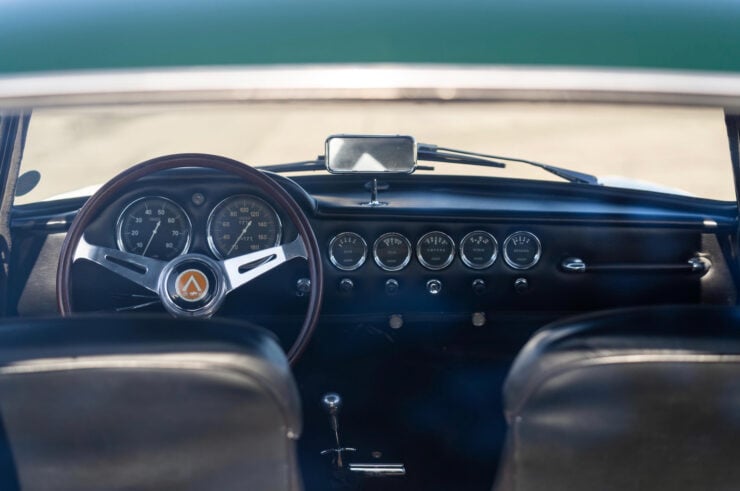 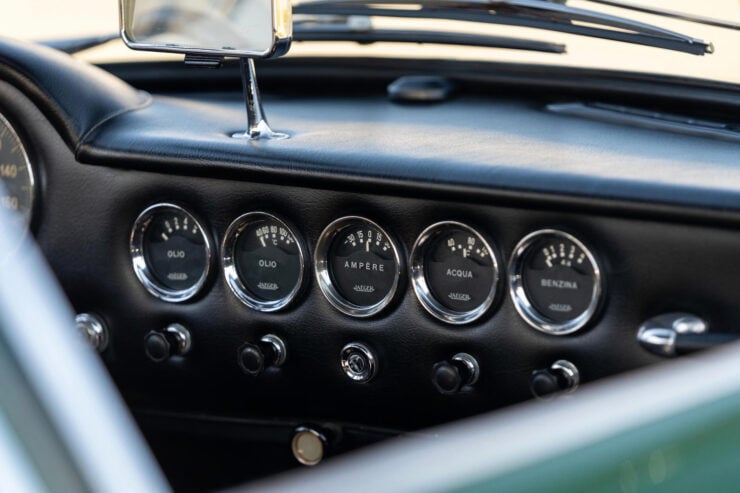 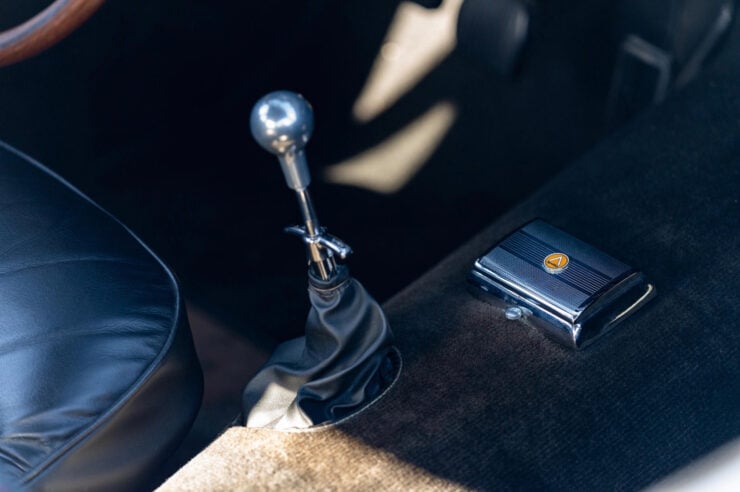 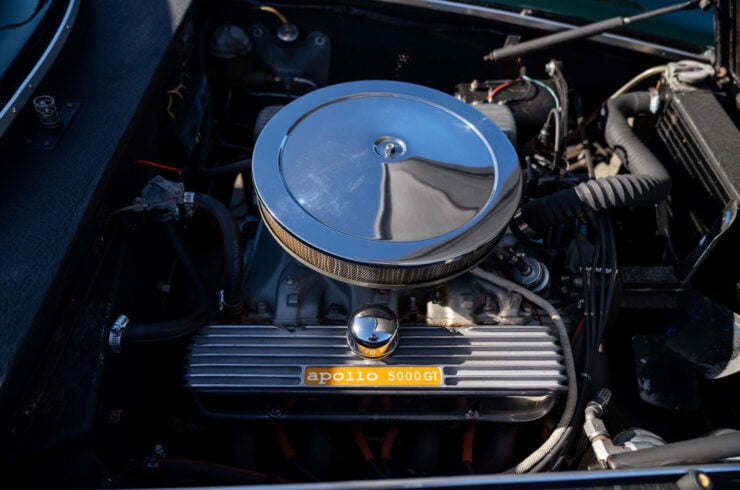 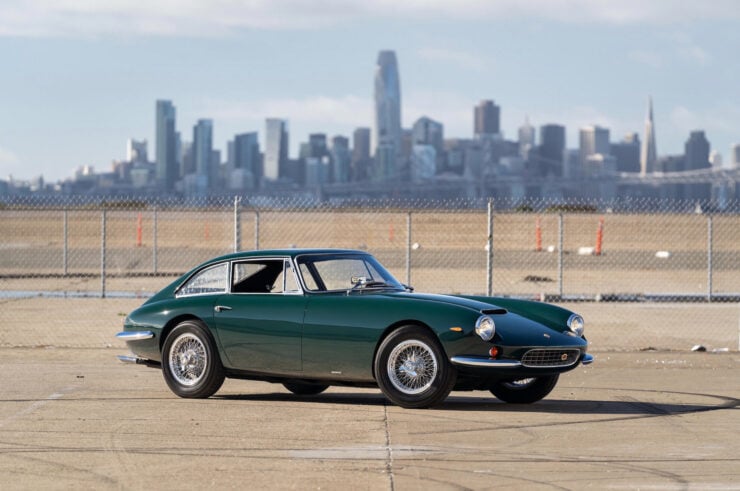 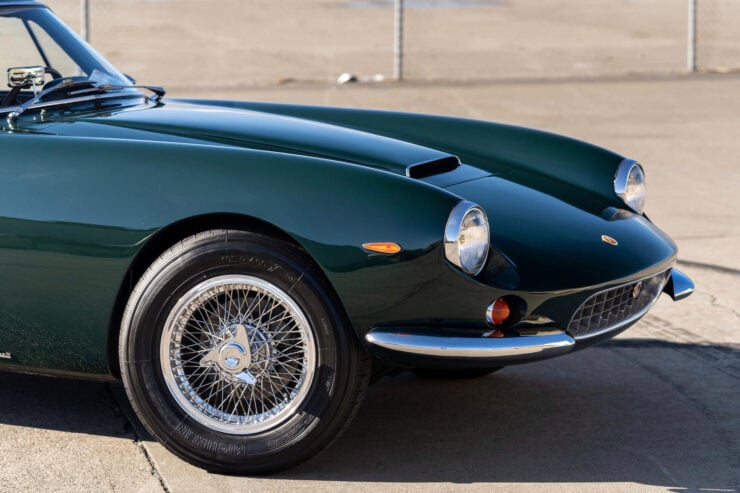 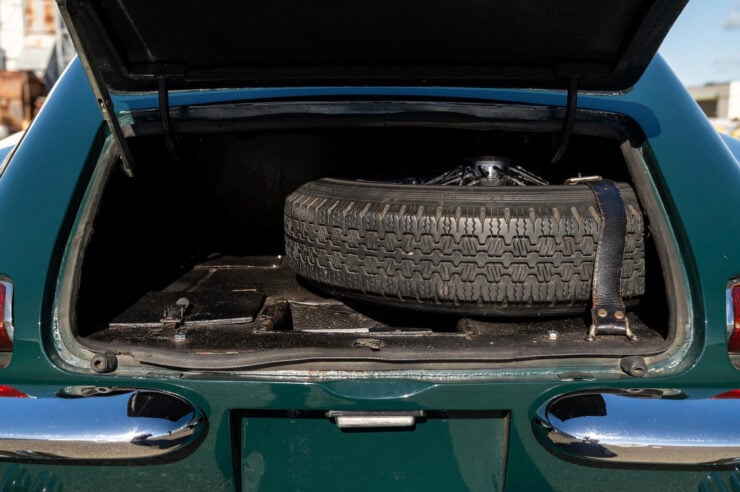 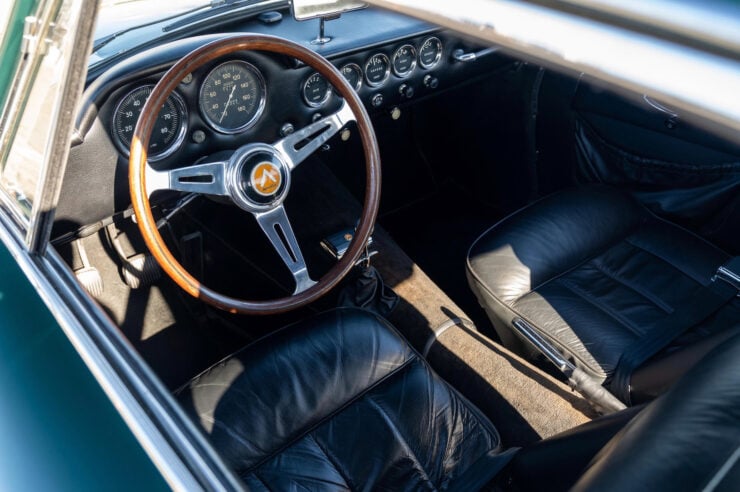