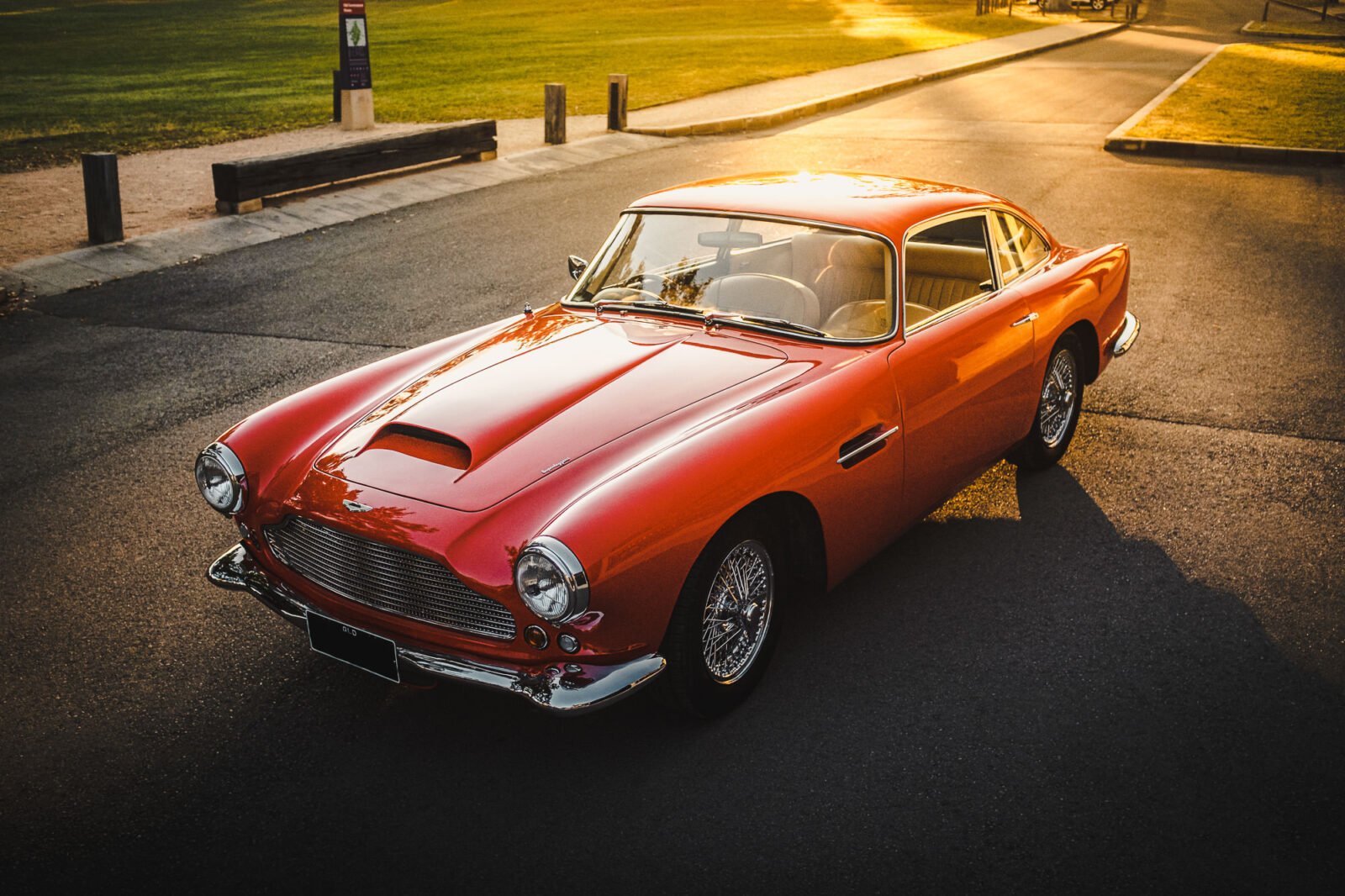 The Aston Martin DB4 was a critical model for the British automaker, it was a clean slate design that left the previous Aston Martin DB Mark III in the past and it would form the foundation of many future Aston vehicles.

The DB4 had a new platform that would be used by the later DB5, the DB6, the Lagonda Rapide 4-door saloon, and the Aston Martin DB4 GT Zagato – a car that now changes hands for sums in excess of $11 million USD.

The executives at Aston Martin knew that they needed a new design before the 1960s began to launch the car into the new decade. The engineers undertook the development of what would become the first all-new Aston since David Brown had bought the company in 1947. 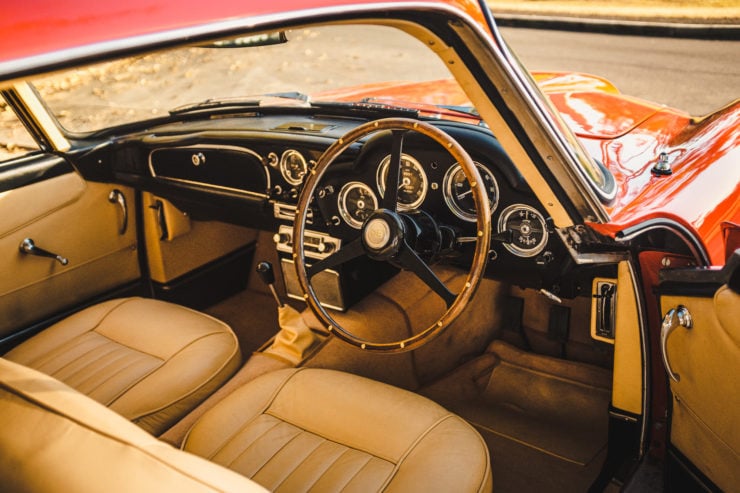 Although the styling of the DB4 was related to the its immediate forbear, it was more modern and it set the trend for Aston for the next 20+ years. Legendary engineer Tadek Marek developed a new iteration of the Aston Martin straight-6 for the car, with a swept capacity of 3670cc and double overhead cams, the block and head was cast from R.R. alloy – a high-temperature aluminium alloy developed for aircraft use by Rolls-Royce.

A variant of this engine would be fitted to the Aston Martin DBR1/300 that was driven by Carroll Shelby and Roy Salvadori to a popular win at the 1959 24 Hours of Le Mans – the DBR1 also won the World Manufacturer’s Championship that year providing the Aston Martin and their new DB4 with invaluable free advertising around the world.

Aston would replace the DB4 with the DB5 in 1963, the DB5 is of course famous for its appearances in the James Bond film series however many of the Aston faithful prefer the lighter weight of the DB4. 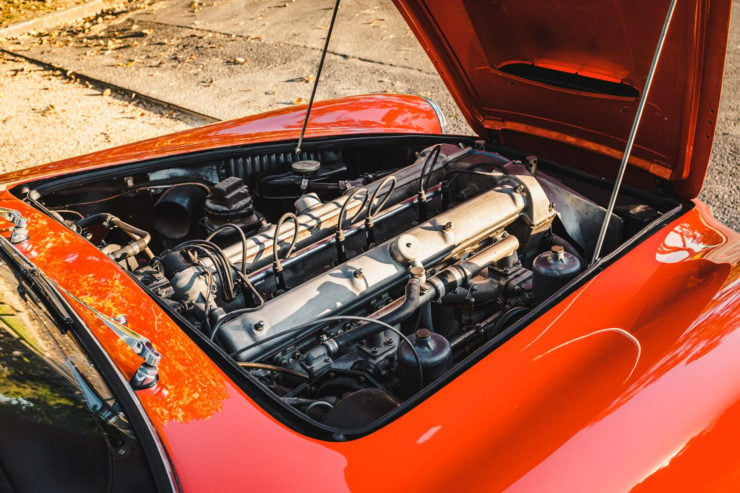 The car you see here found its way to Australia over the course of its long life where it was bought by a senior member of the New South Wales government named Dennis.

He would keep the car for decades and unlike many collectors he liked to work on the car himself – so much so that he enrolled in TAFE (an Australian technical college) to learn as much as he could about the bodywork, the mechanical elements, and the paintwork. The car’s engine has been previously rebuilt by Repco, the famous Australian Engineering company based in Melbourne.

It was at TAFE that he met Vaughan Ryan and Georgio Rimi, together the men would complete a wide array of work on the car to bring it up to its current condition. Tragically Dennis died unexpectedly this year and his family has entrusted it to Vaughan and Georgio for some minor finishing work and to then present it for sale.

The car is now ready for its new owner, it’s in excellent condition throughout as you can see from the images, and it’s now available for sale until Christmas. Offers above $650,000 AUD (approx. $458,000 USD) are welcomed, and you can contact them via – [email protected] 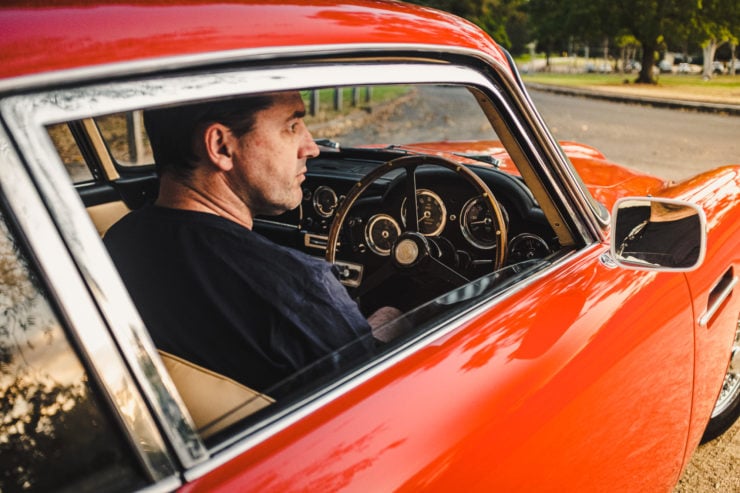 Vaughan Ryan and Georgio Rimi met as apprentices at Ultimo TAFE in 1989, and were constantly vying for pole position in class. While at TAFE Georgio won a coveted spot in the NSW TAFE smash repair team at Bathurst in 1991, and Vaughan won first in state at the NSW apprenticeship awards in 1989 and 1990. Despite their competitiveness, they became lifelong friends.

They started MotoRRetro together in 2015, before this time they both owned their own restoration businesses, and they have over 20 years of industry experience, including a stint in the USA where they worked for The Pit Stop in San Francisco, restoring vintage Ferraris and Alfa Romeos.

MotoRRetro was founded to offer approachable, hands-on classes in the restoration of classic cars and motorcycles, and they provide classes in metal shaping, welding, and related skills. Visit the MotoRRetro website here. 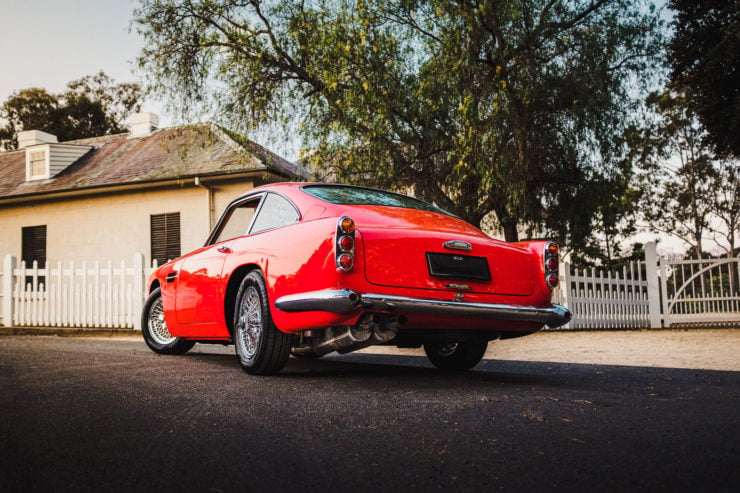 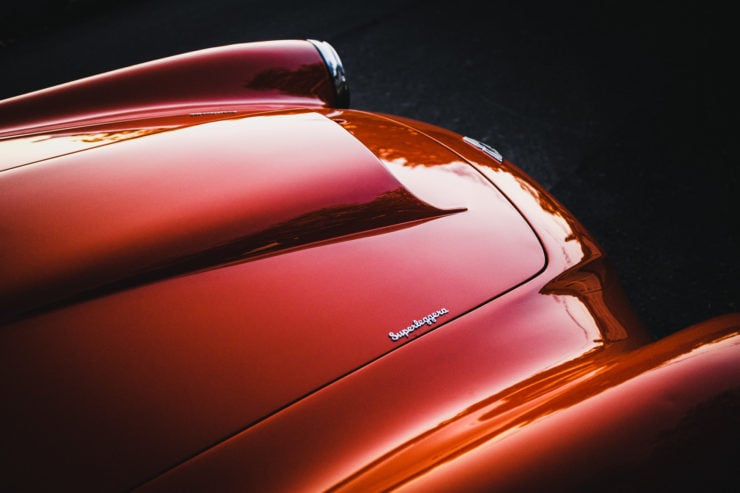 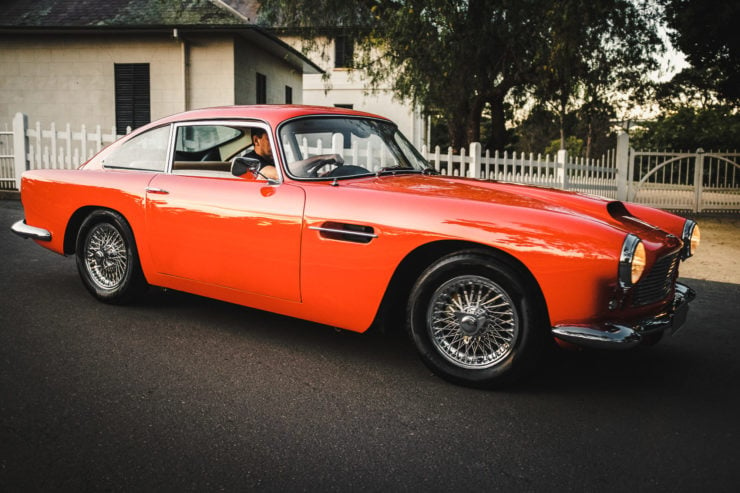 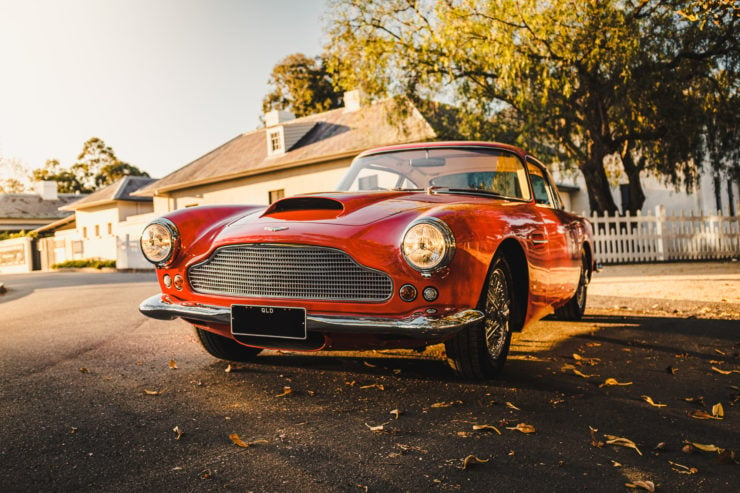 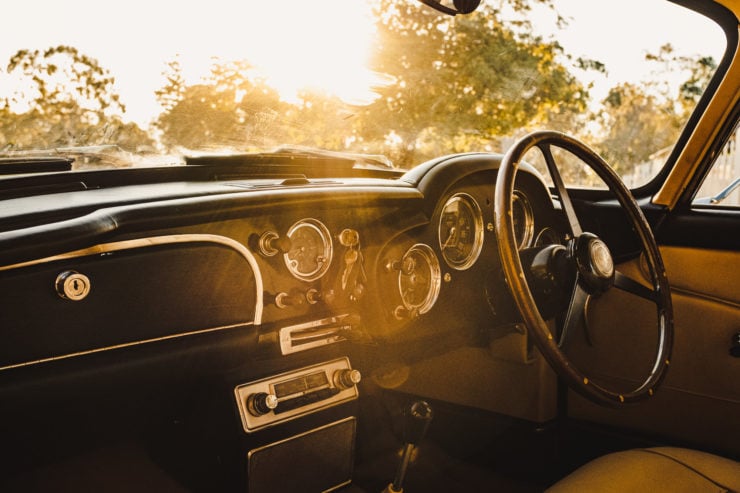 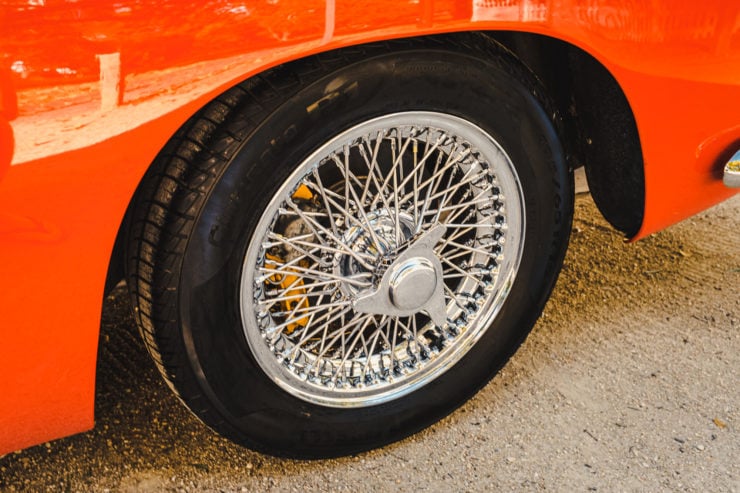 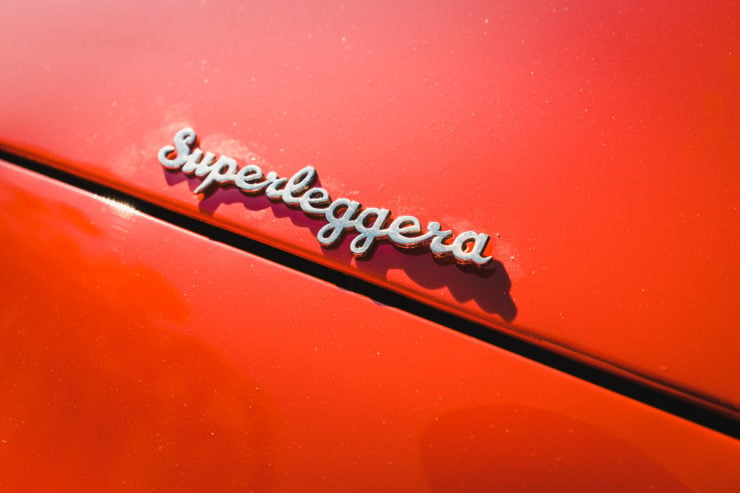 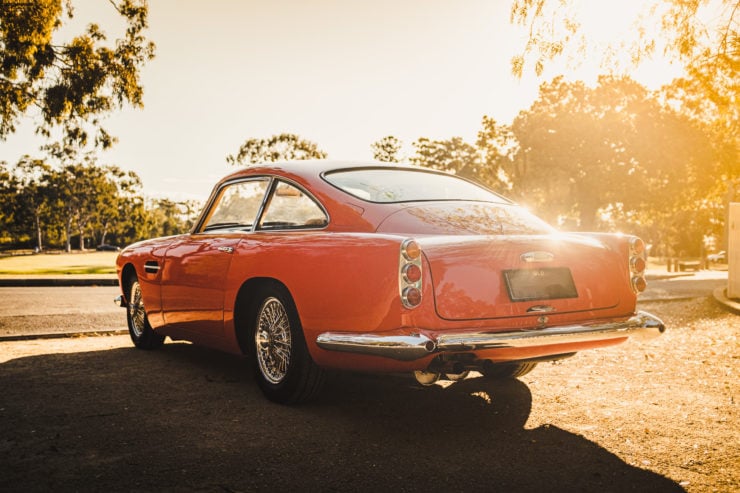 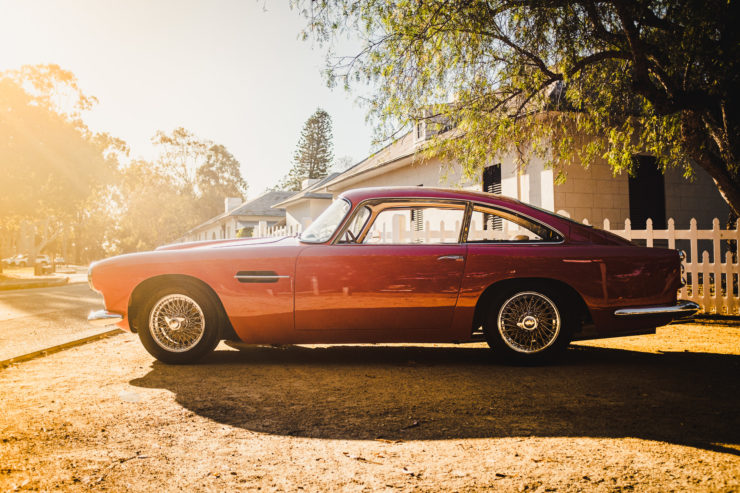 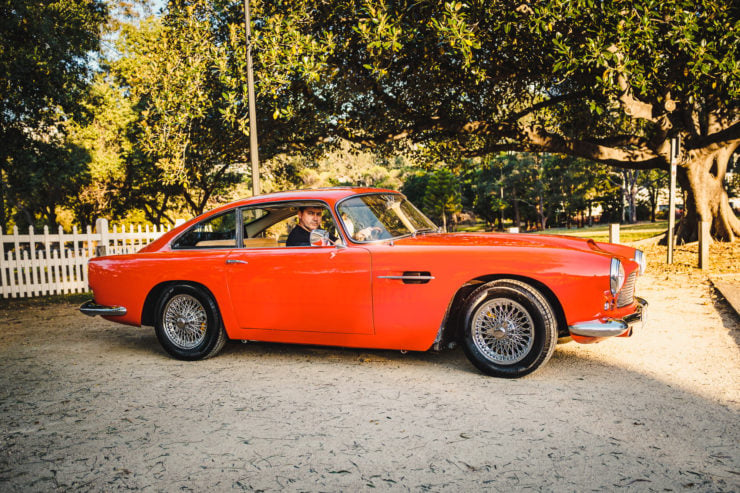 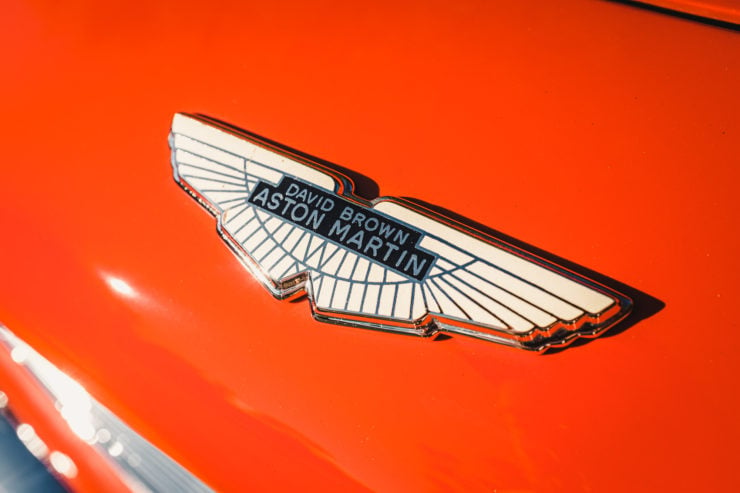