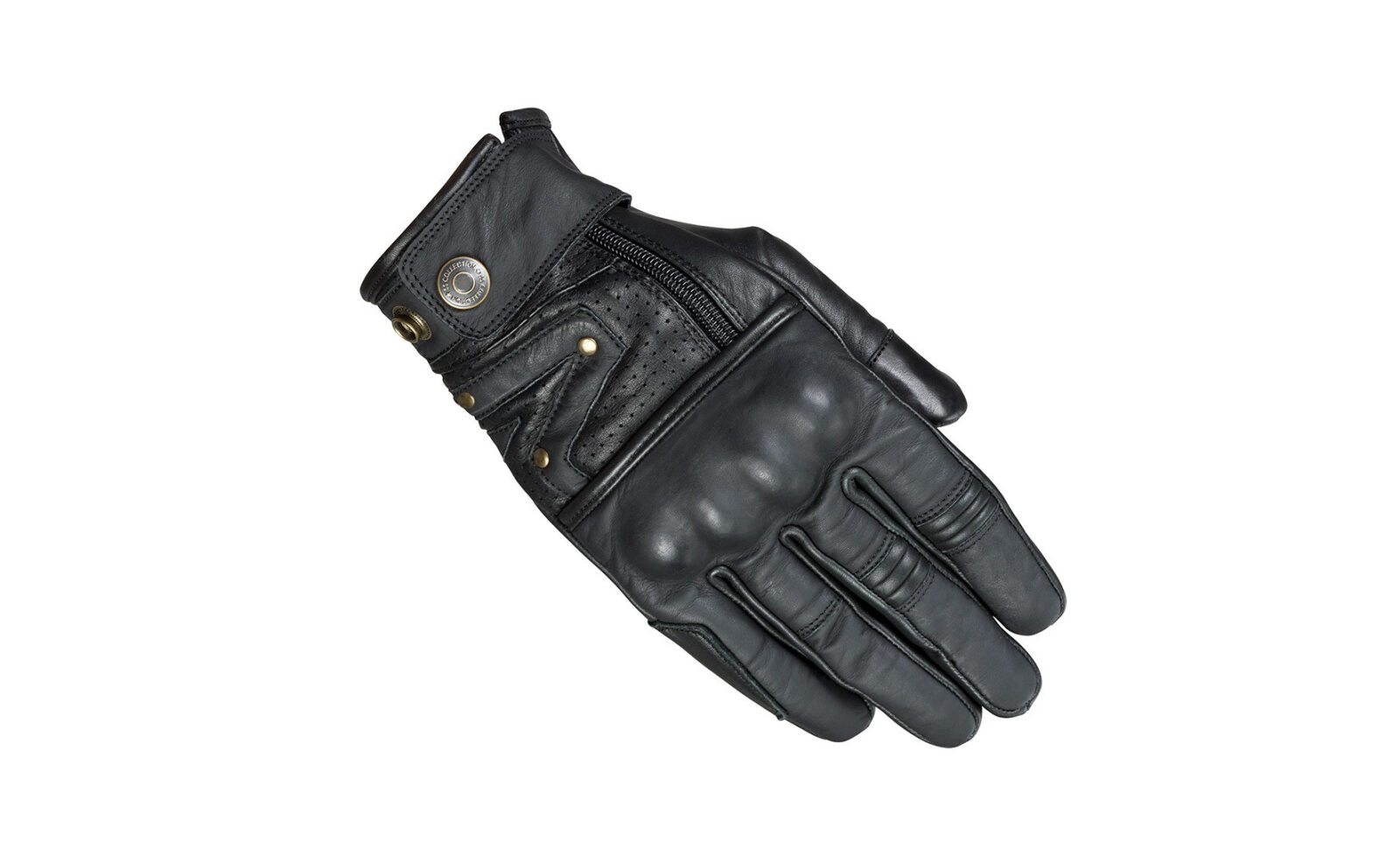 Motorcycle gloves and smartphones typically don’t work together particularly well, which can be a major annoyance when you’ve pulled over to use your GPS, answer a call, or send a message.

The Touch Screen Gloves by 55 Collection have been specifically designed to work with touchscreen devices, they also incorporate full Kevlar reinforcement on the palms, a perforated back for breathability, integrated knuckle protection, and a press stud closure. 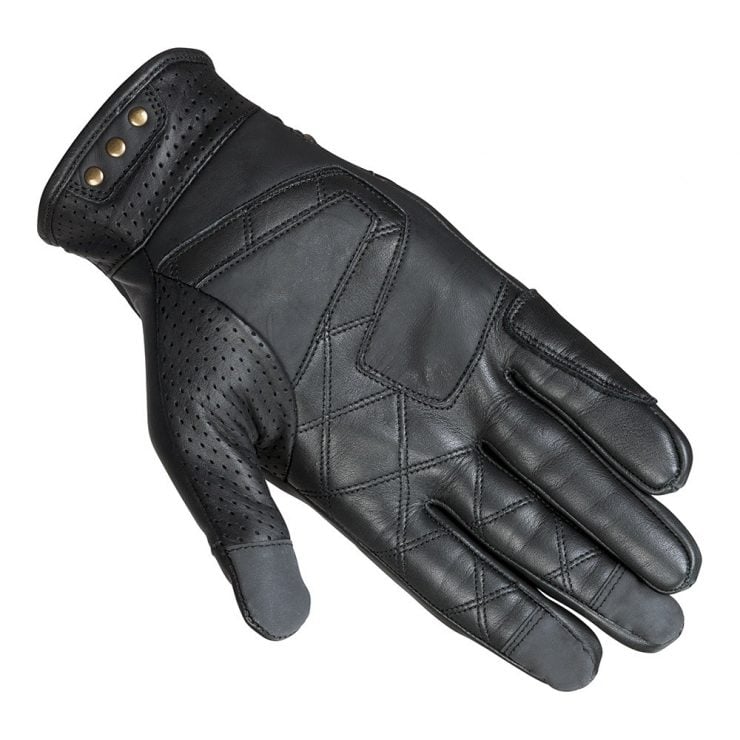 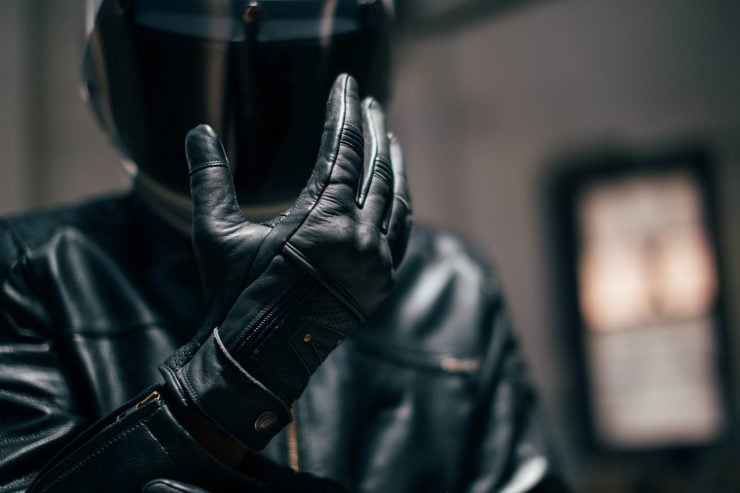 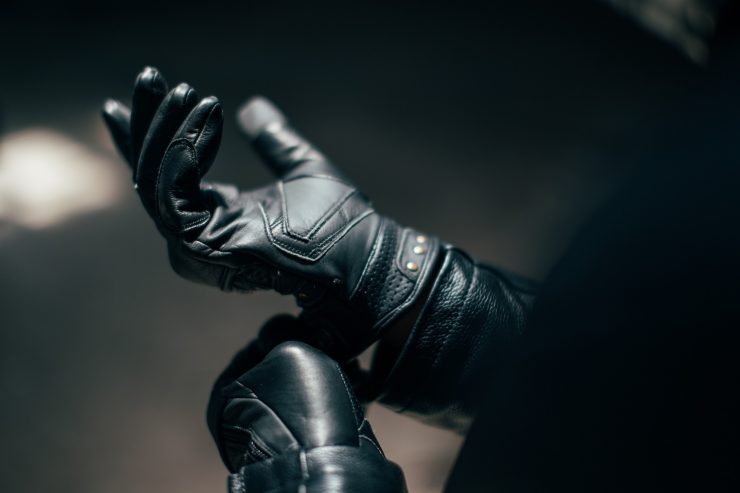 Images courtesy of Cam Elkins of Stories of Bike