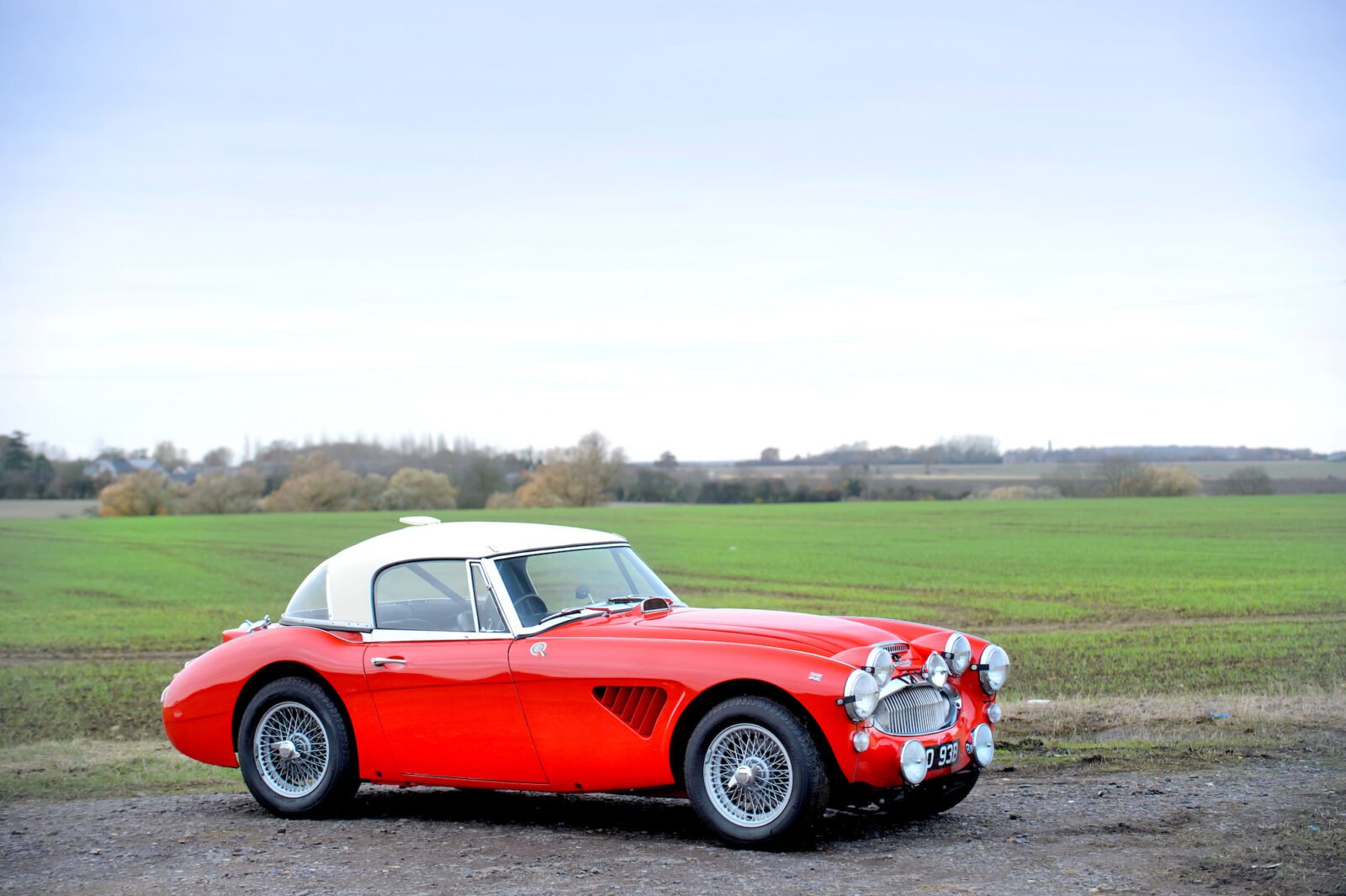 In 1964 the Austin-Healey factory in Abingdon built just three works rally cars, they typically built a few each year and the cars would compete in many of the world’s biggest racing and rally events – often punching well above their weight.

The factory built competition cars did away with the SU carburettors for a set of triple Weber 45 DCOE units, these were paired with a competition side exit exhaust that helped improve ground clearance – Big Healeys are famous for their low slung exhausts and the scraping sounds they make when ground clearance runs out.

The Healey factory fitted vented front fenders to improve airflow over the front disc brakes and a hardtop was fitted as standard to improve high-speed aerodynamics. The factory chrome bumpers were removed front and back, with a set of 5 rally spotlights bolted around the radiator intake.

The car you see here was one of the three built in 1964, it’s most famous for its popular win in the 1964 Spa-Sofia-Liège rally – a brutal 94 hour endurance race. The Healey raced against a varied field, including the Saab 96, Citroën DS 19, Ford Cortina GT, Mercedes-Benz 230 SL, and a Porsche 356 B Super 90.

Driven by Finnish racer Rauno Aaltonen, with Tony Ambrose taking up co-driver duties with a pile of maps and a couple of stopwatches. Ambrose would later marvel at how quick the Scandinavian was on gravelly surfaces, and his ability to nap in the passenger seat when he was taking breaks – as the car hurtled through the countryside in the hands of his co-driver. Just 21 of the 56 entrants were able to finish the event, and surprisingly this was a higher number than previous years.

Of the surviving Healey works rally cars, BMO 93B is very well-known in the collector car community, and it will likely attract no small amount of interest when it sells with RM Sotheby’s on the 8th of February. If you’d like to read more about it or register to bid you can click here to view the listing. 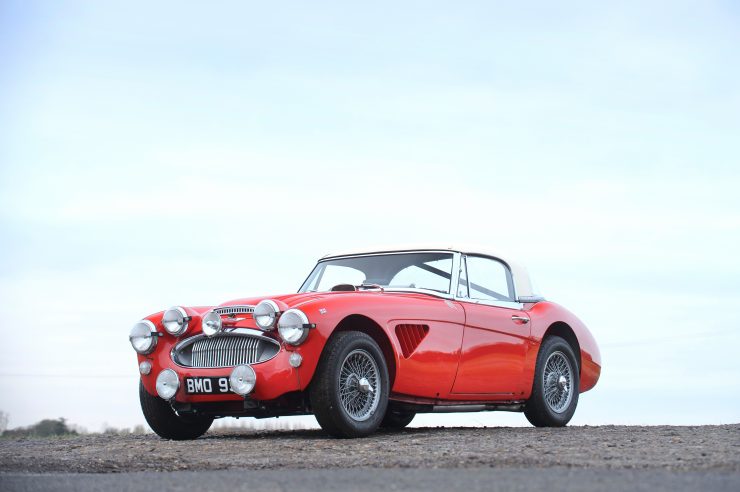 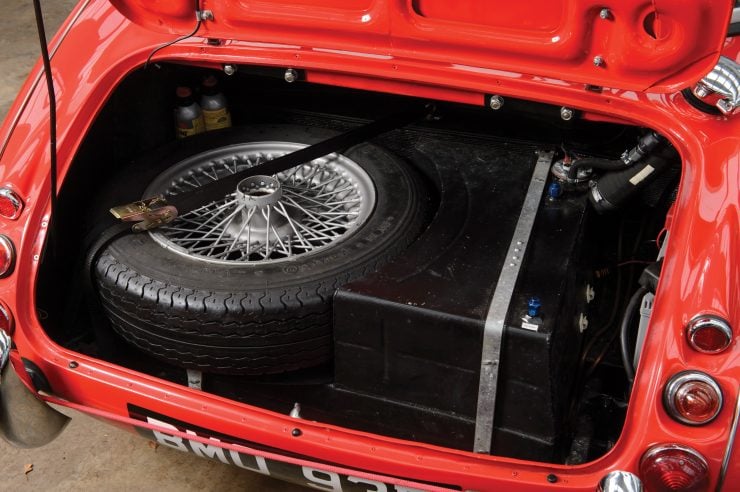 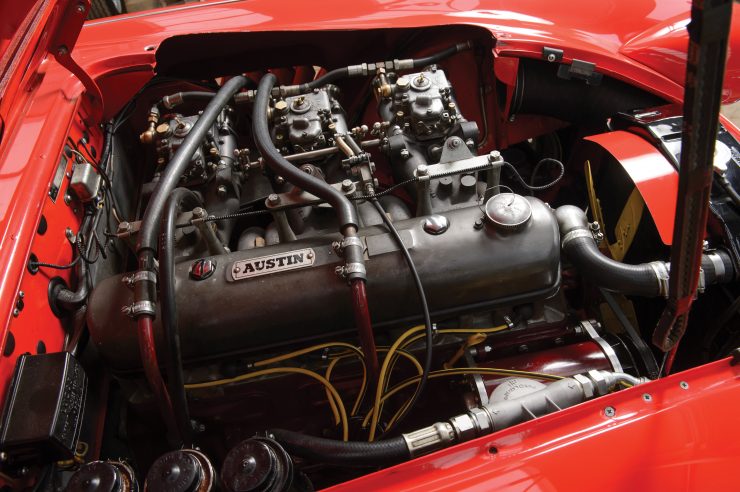 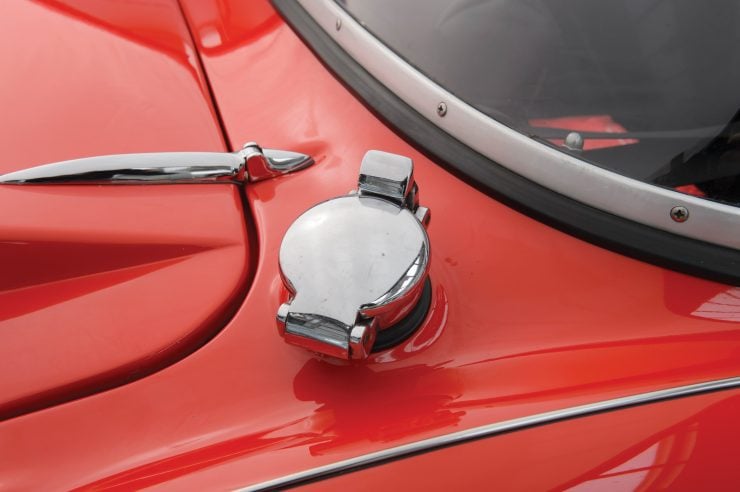 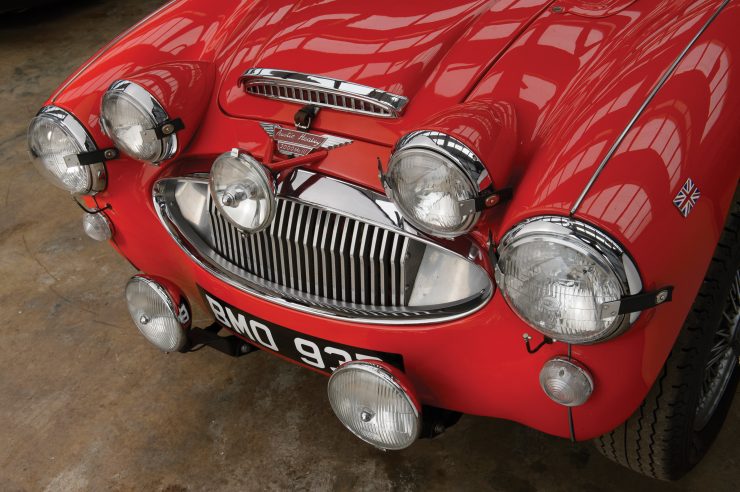 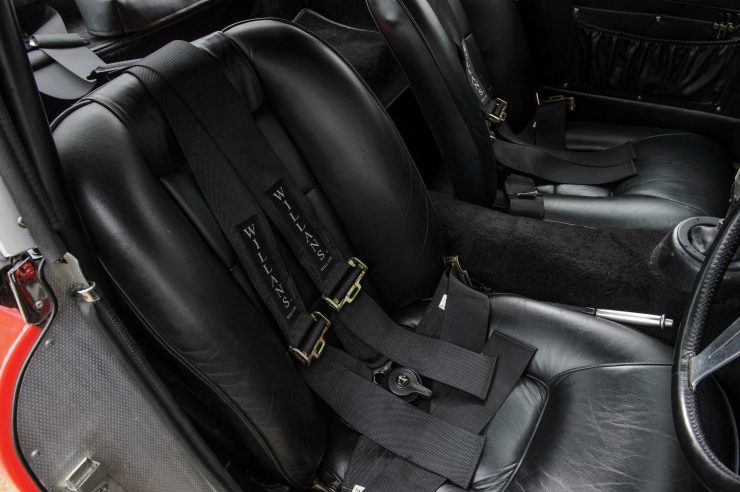 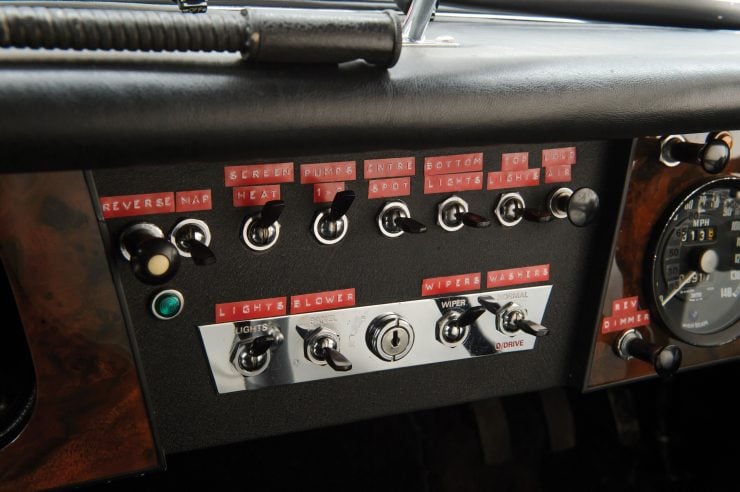 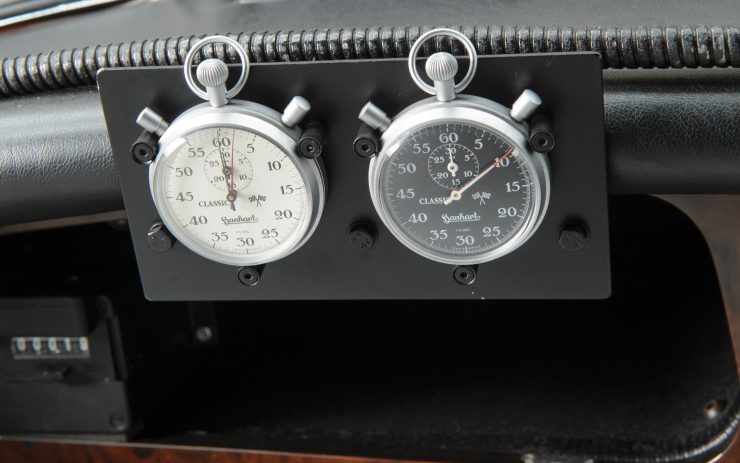 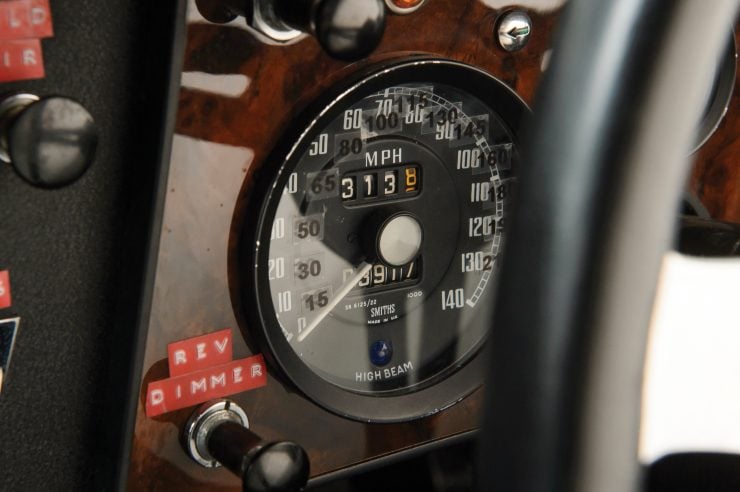 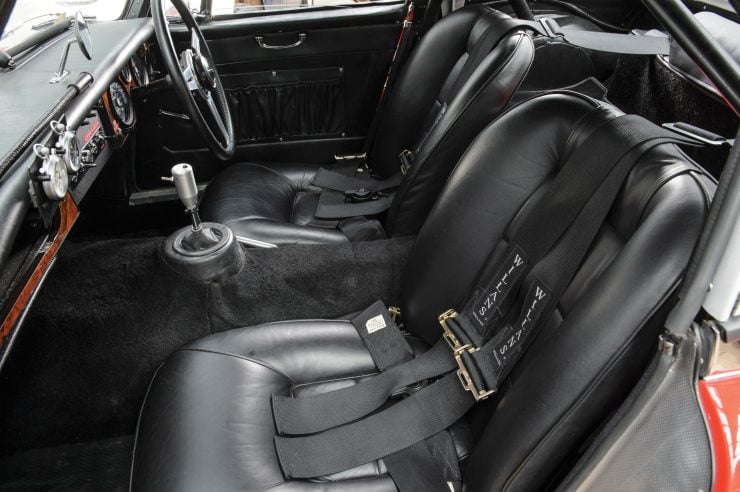 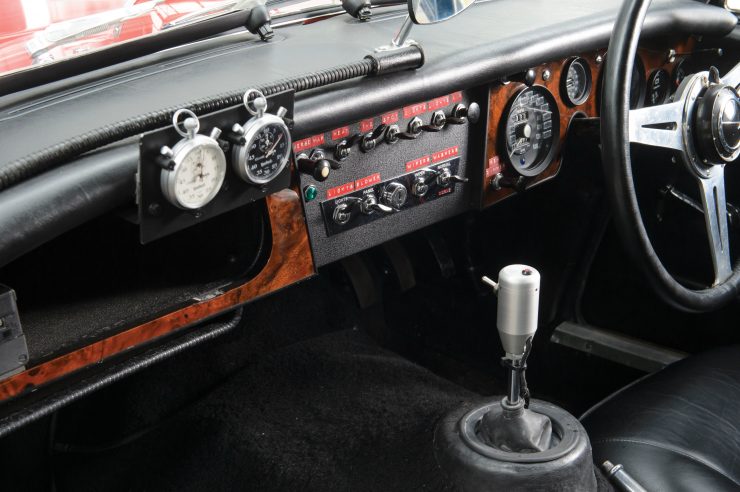 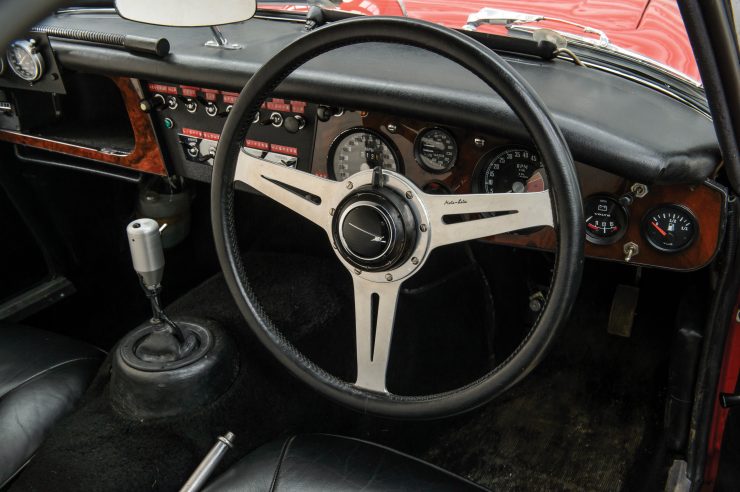 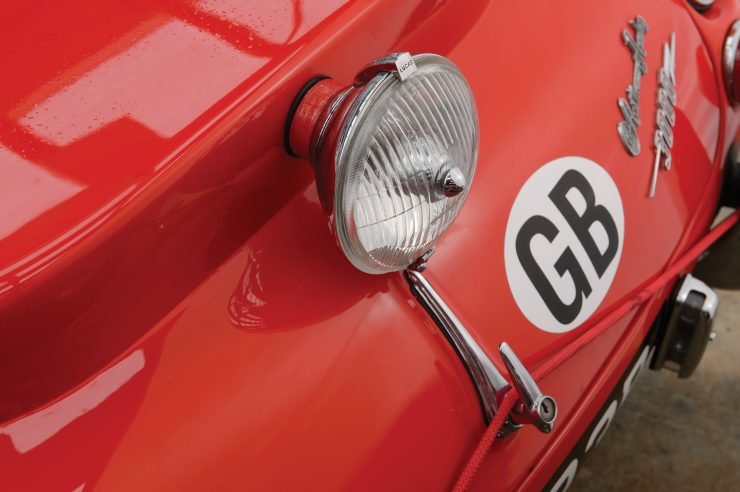 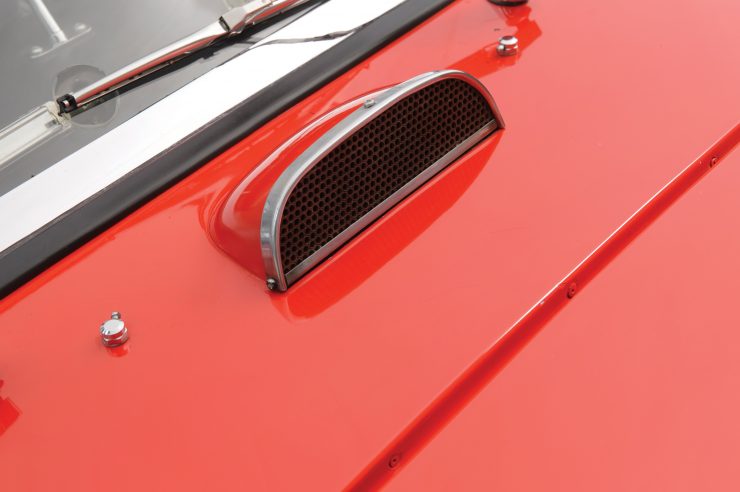 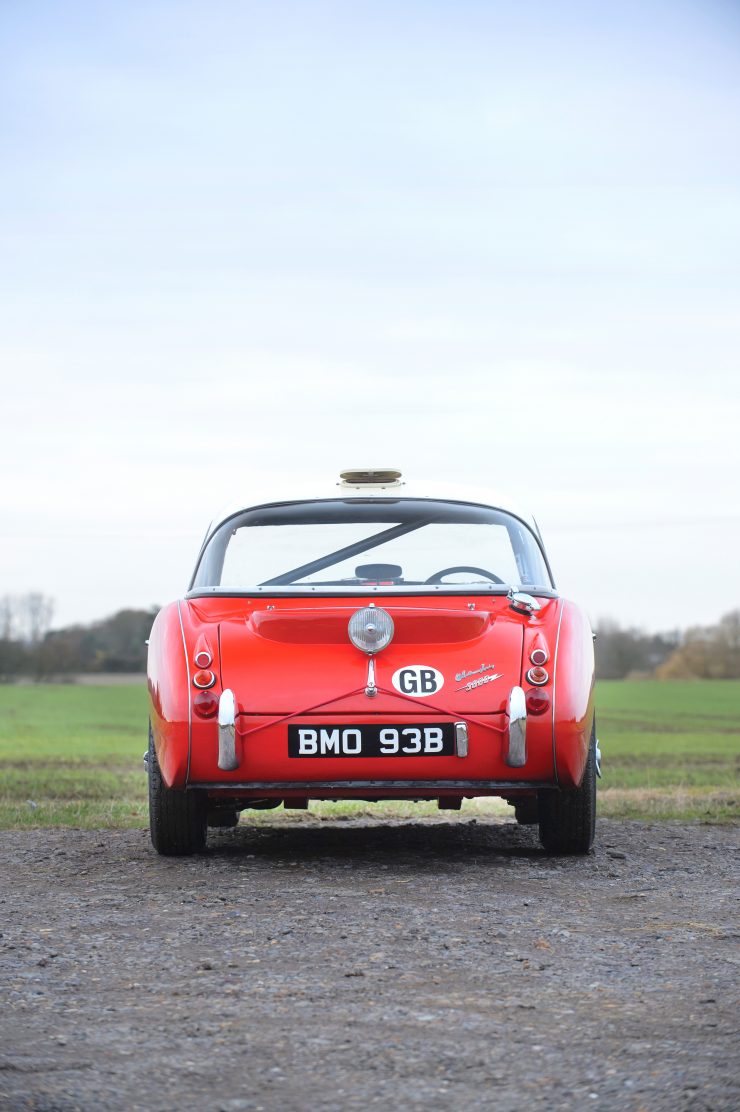 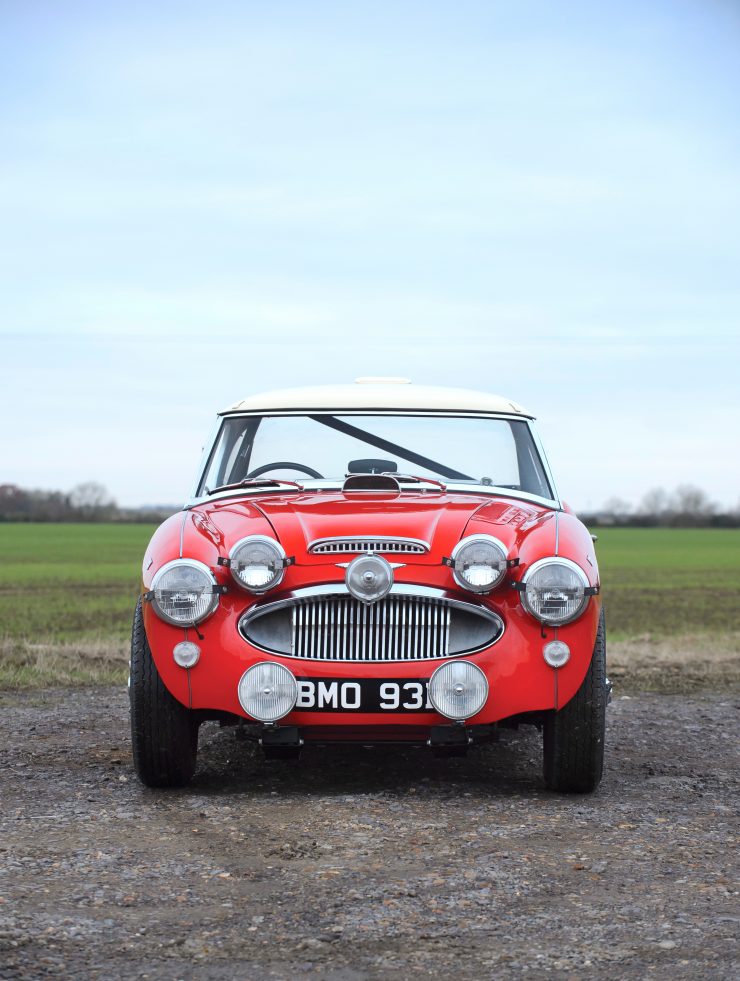 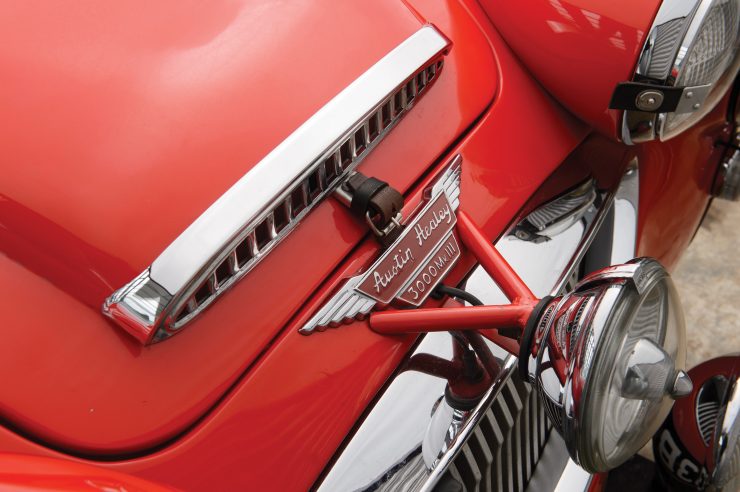 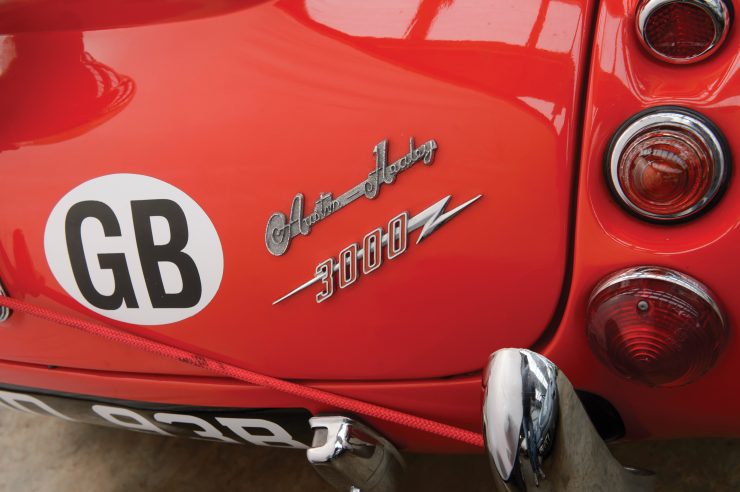 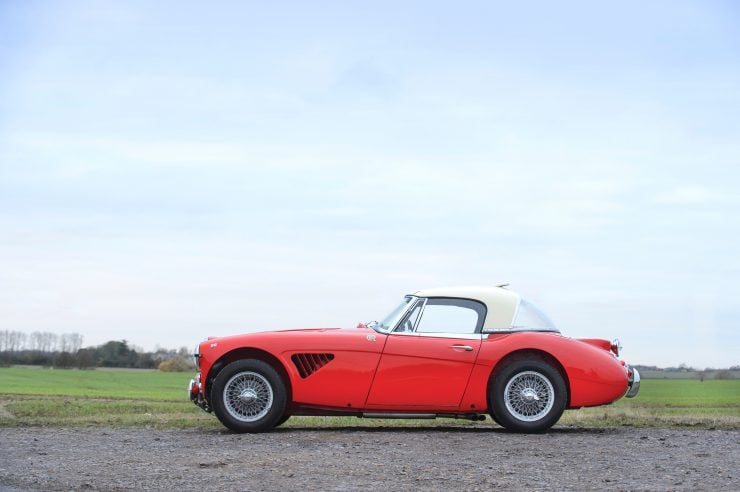 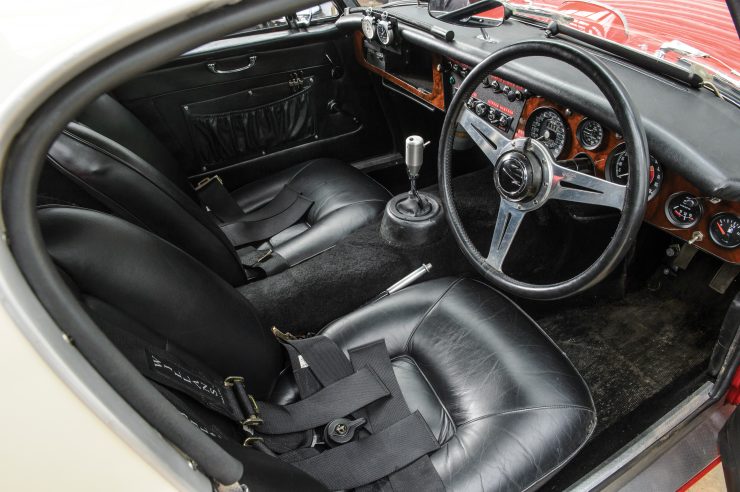 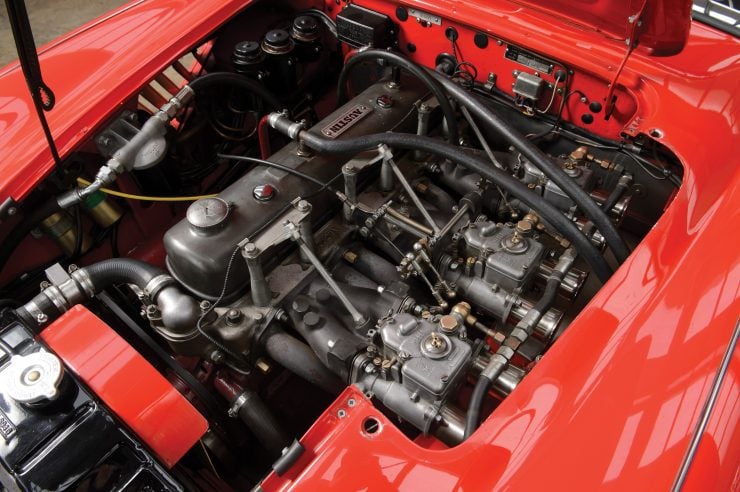 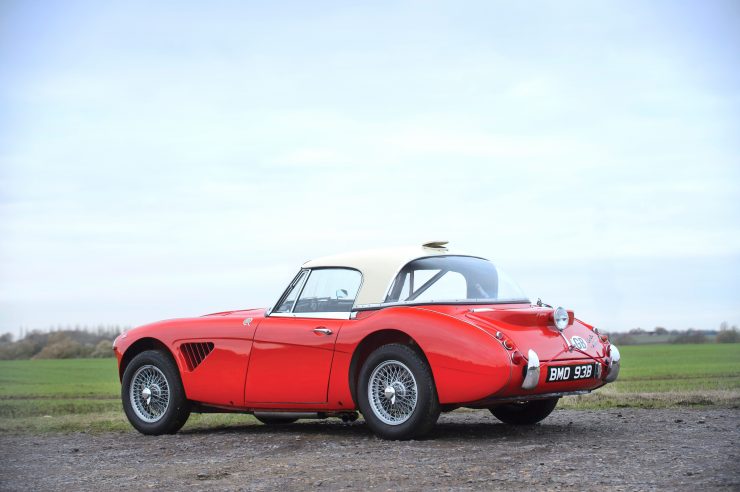 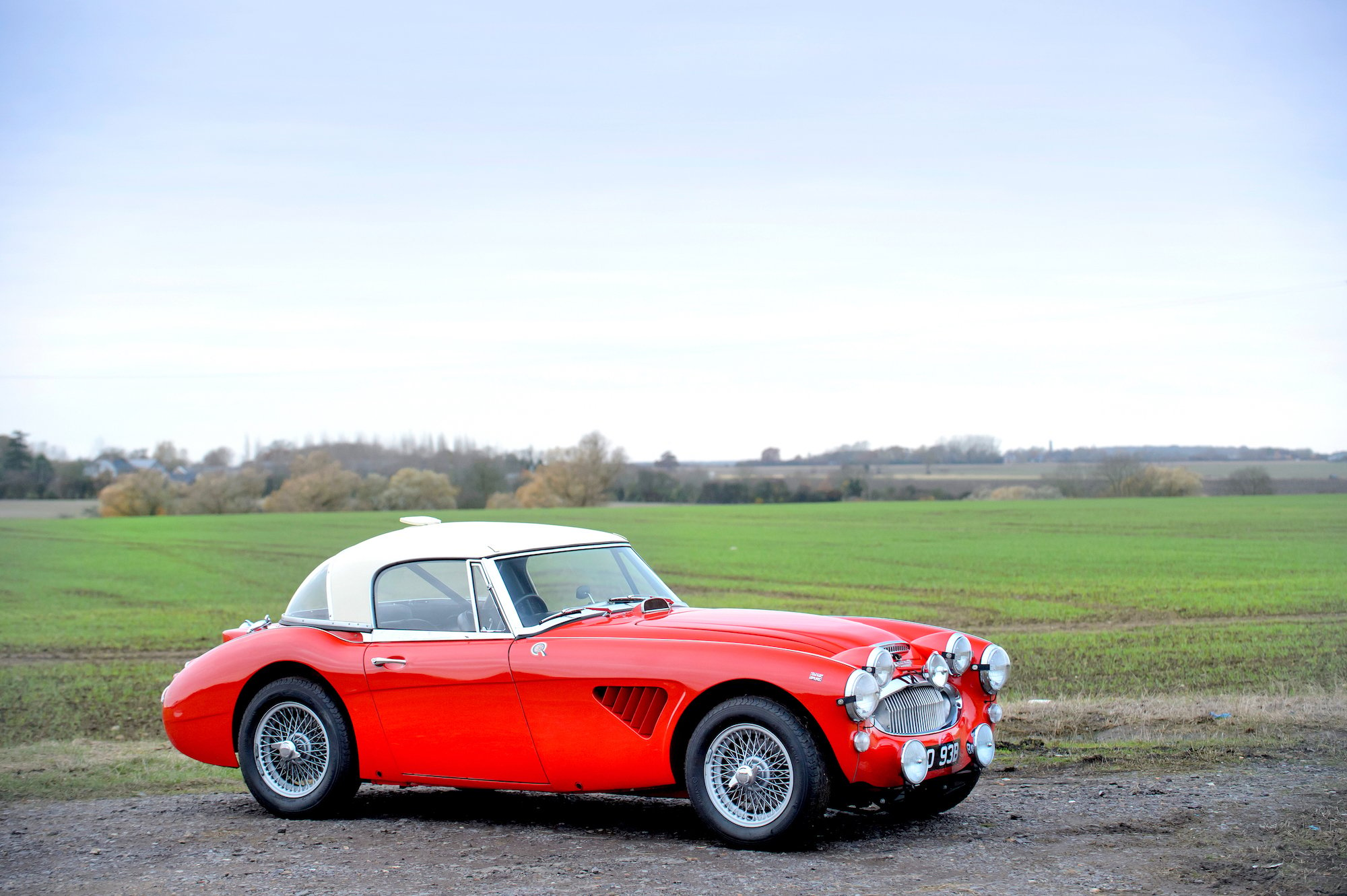 The Triumph TR8 is called the “English Corvette” by some, it’s essentially a V8 version…

The Hesketh Vortan is a one-off prototype motorcycle developed by Hesketh engineer Mick Broom, it was…