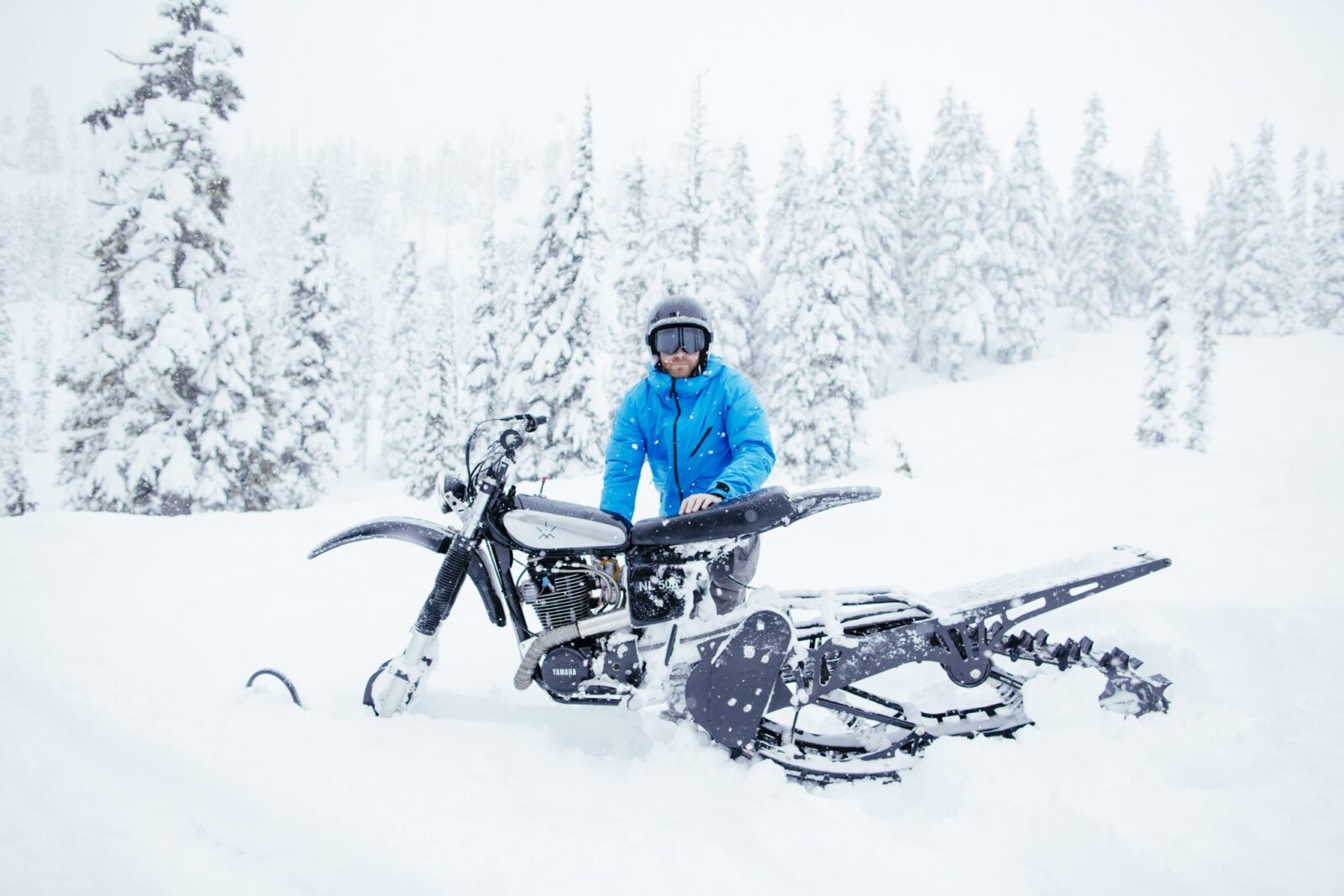 Snow bikes have been growing in popularity in recent years, and there’s been a surge in the number of companies making kits that can be bolted to many modern and vintage motocross bikes to convert them for snow use.

Orion Anthony is a resident of British Columbia and the founder of Northern Lights Optics – a luxury eyewear company that focusses on designs directly influenced from the classic days of mountaineering. When Orion decided he wanted to commission of snow bike the first call he made was to the talented Rob Phillips of Husky Restorations, Rob is a man who can quite literally build anything on two wheels –  a wise choice for a project this unusual.

Rather than basing his new snow bike on a modern motocross motorcycle, Orion wanted to choose something a little more classic, and a little more timeless. That said, he didn’t want something that could be unreliable and potentially leave him stranded in the snow, miles from civilisation.

He settled on the Yamaha XT500 engine, a single cylinder, SOHC, unit-construction, air-cooled engine that won the Paris–Abidjan-Nice Rally, the Paris–Dakar Rally, and the 1977 500cc Motocross World Championship. The engine was fitted with a Megacycle cam and heavy duty valve springs to push up the horsepower a little, paired with a 36mm Mikuni carburettor that was tuned for varying altitudes with advice from Tom White at White Brothers – now only requiring a slight change in needle position.

Rob chose a custom frame from FrameCrafters, a fuel tank and seat from a 1976 YZ125, and a new pair of far tougher 43mm YZ forks to handle the additional loads caused by riding in deep snow. A few minor mods were needed to fit the Timbersled track and ski kit – performed with the expert assistance of Route 99 Motorsports.

The torque from the single cylinder 500cc Yamaha mill is ideal for use in deep sand – it also works brilliantly in deep snow. Orion has no shortage of the latter each winter given his location on the Canadian west coast – and he has a mobile basecamp in the shape of an original bright yellow Snowcat. But that’s a story for another day. 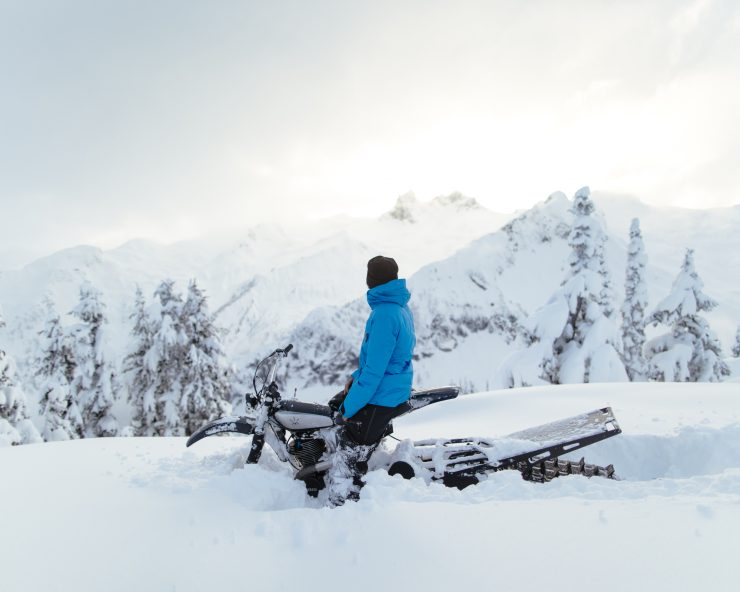 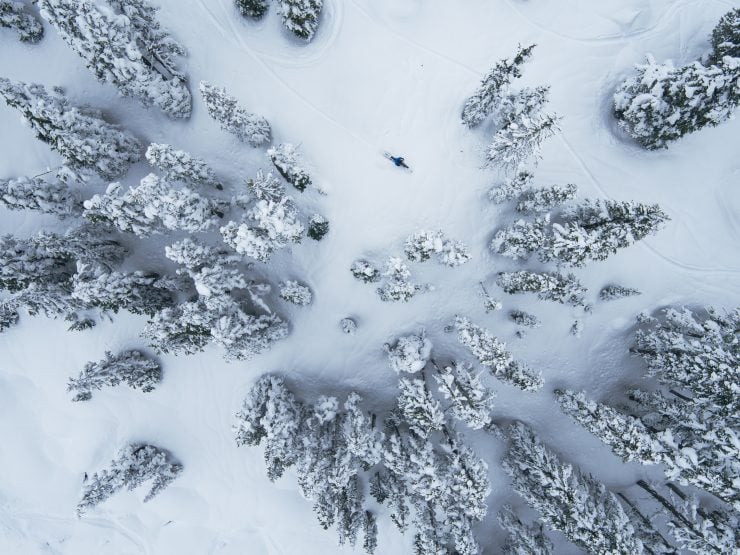 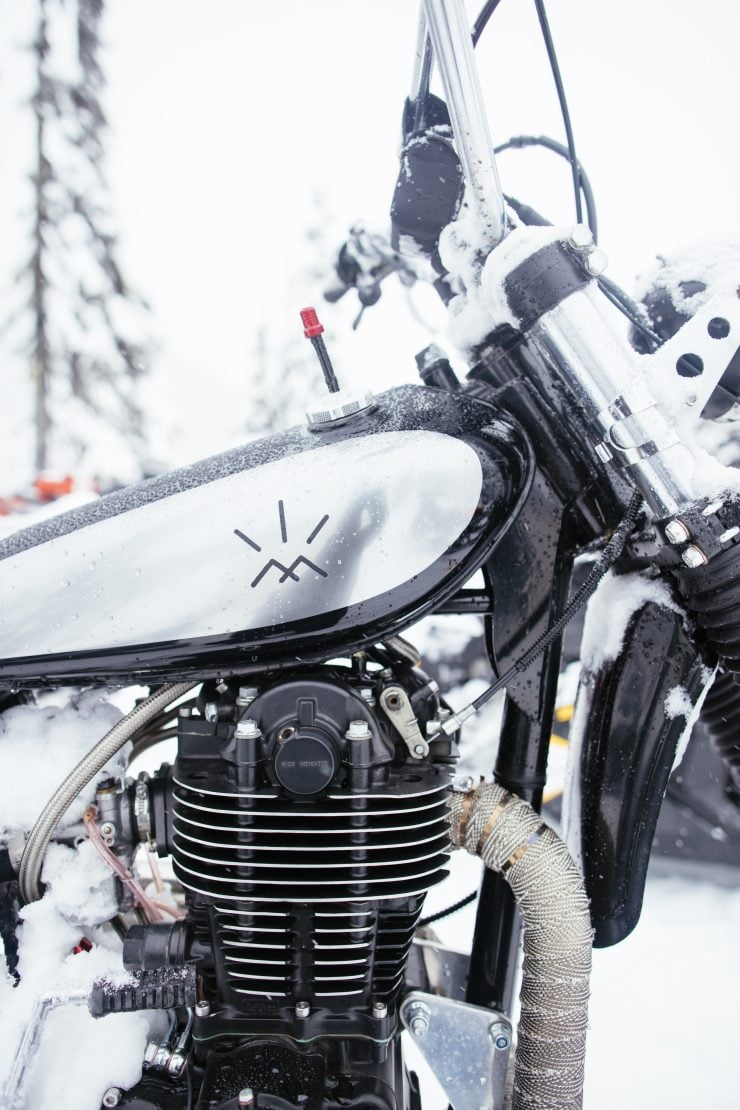 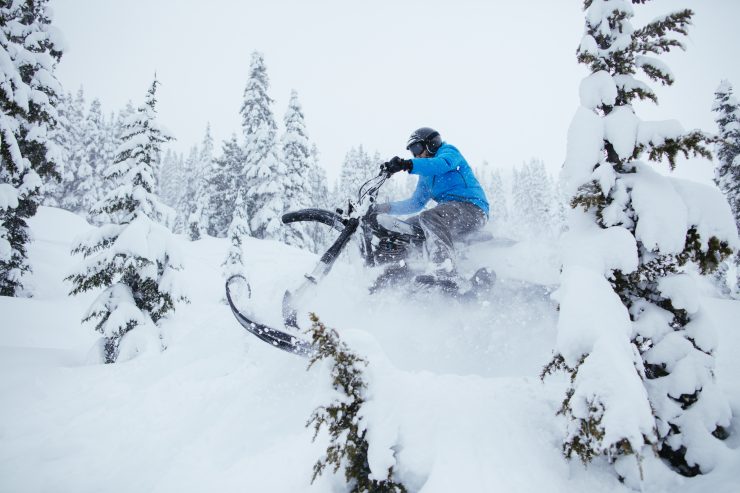 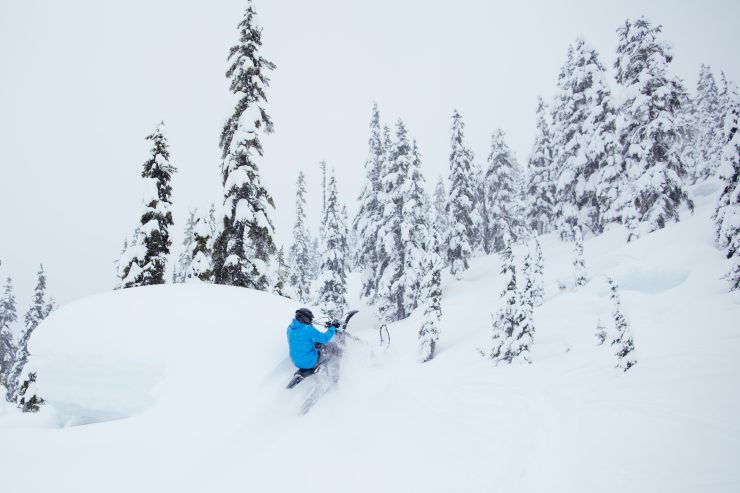 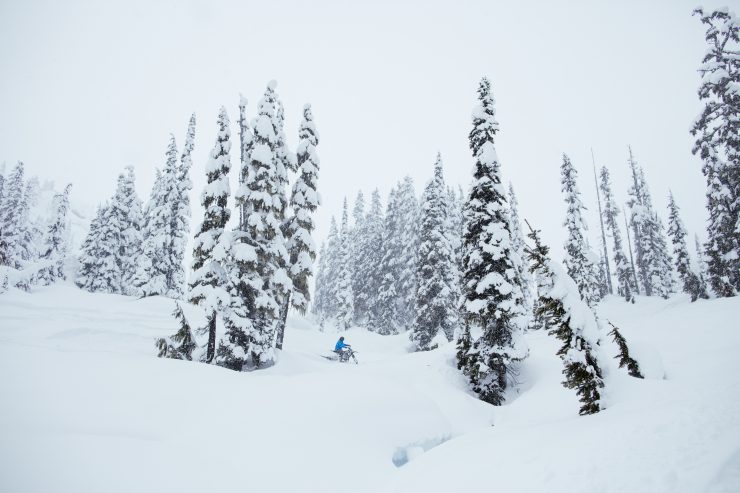 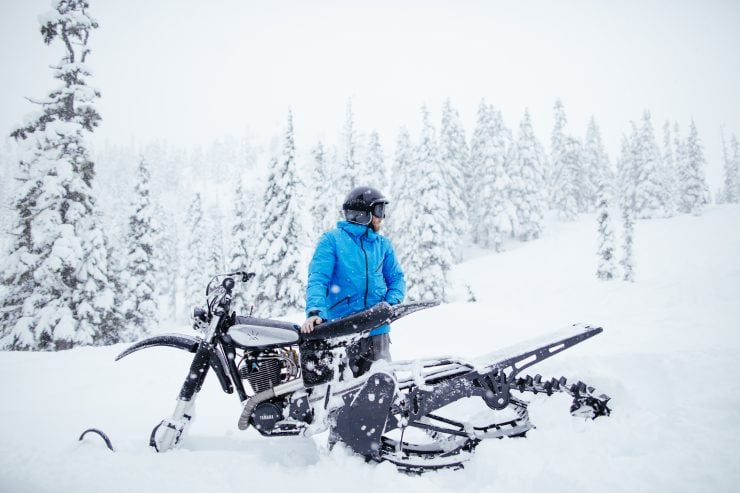 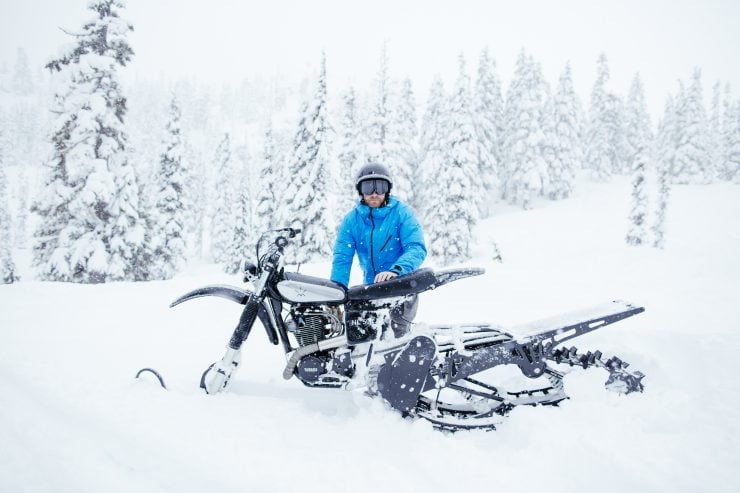 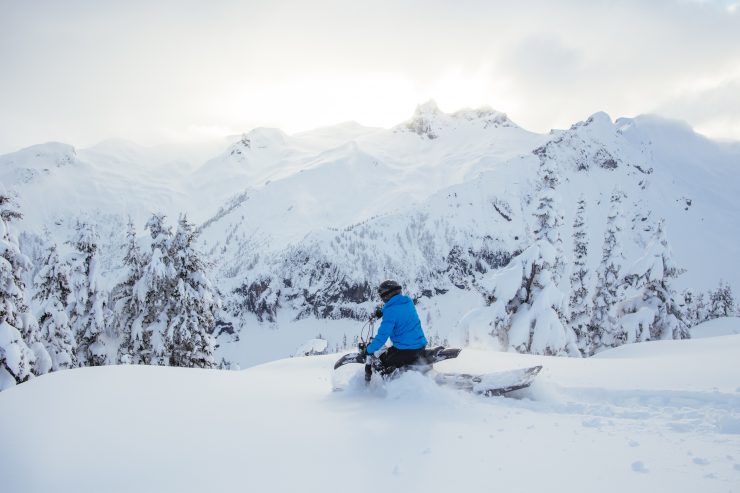 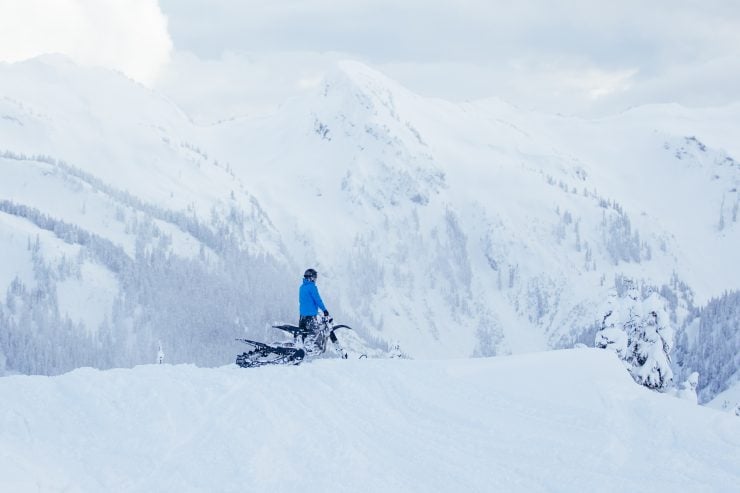 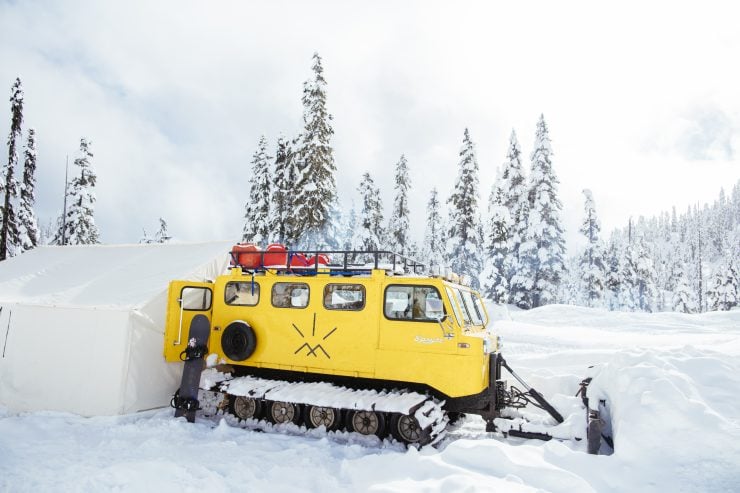 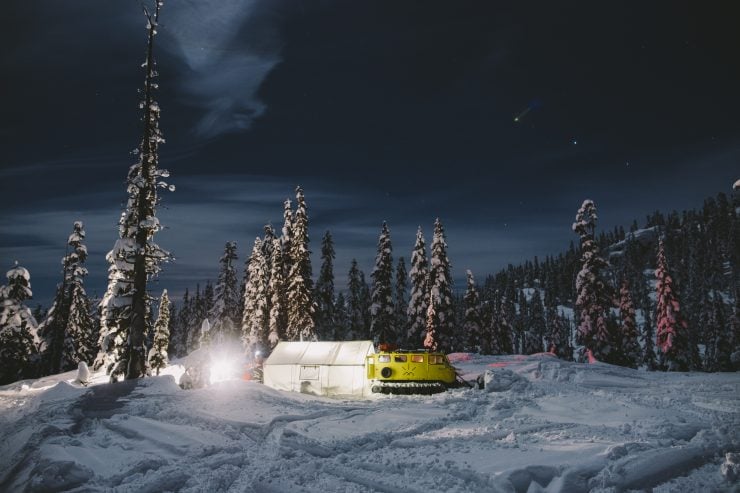 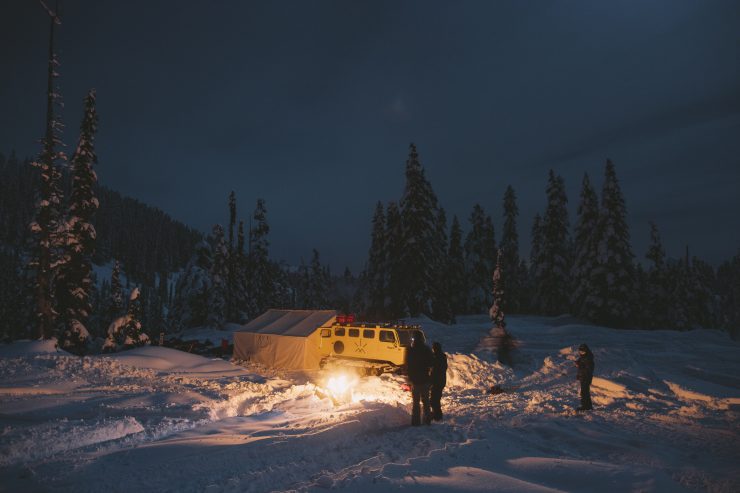 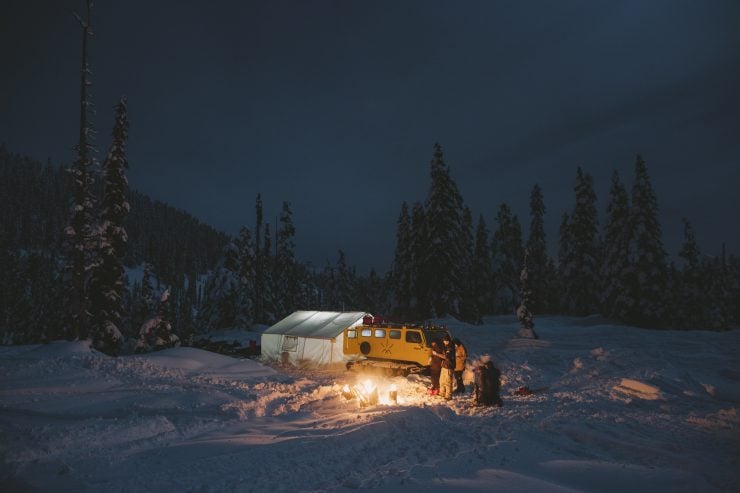 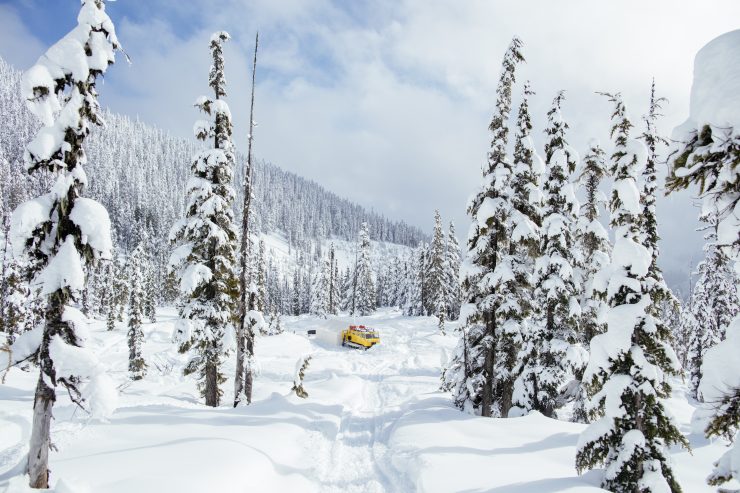 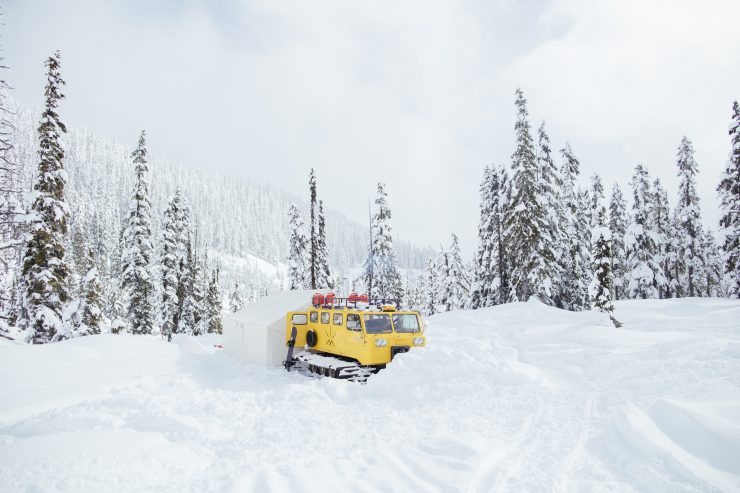 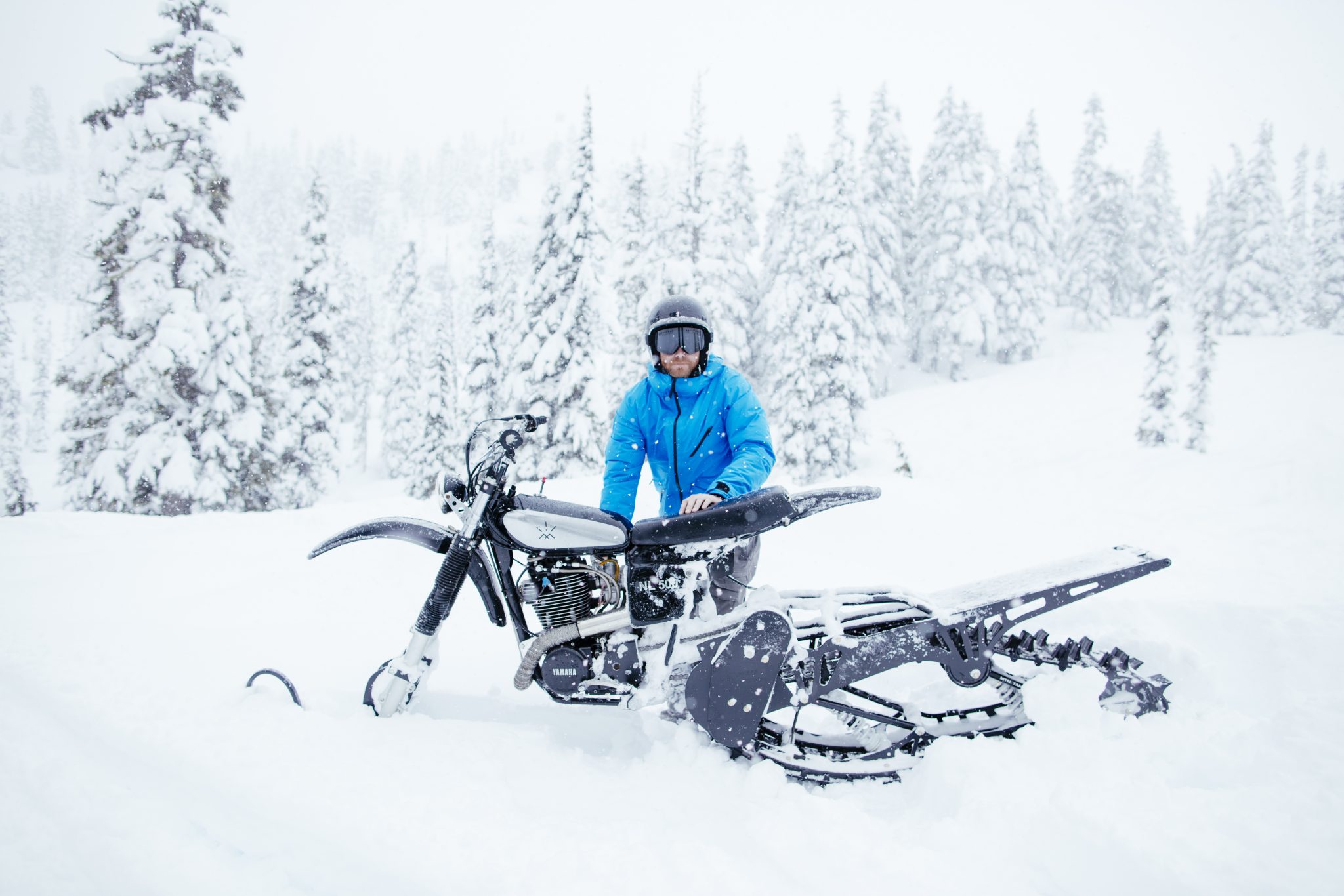