$500 for Glory – A LeMons Story is a 30 minute film that documents the exploits of an amateur racing team from Wyoming, with their junkyard Toyota MR2 and its home-brew turbo that was found in a barn.

Although you may be looking at the title of the film and wondering if there’s a typo, there isn’t, it’s a play on words between Le Mans and “Lemon” – a nickname given to a car that constantly breaks down and has parts fall off on the interstate.

The 24 Hours Of Lemons first ran in 2006, it’s grown significantly over the years and now includes races at circuits around the United States and across the Pacific in both New Zealand and Australia. Entrants are limited to a budget of $500 for their car, but safety is paramount and all cars must have a full roll cage and a racing seat with harness.

The series offers a truly affordable entry point into the world of motor racing for amateurs who’ve always wanted to give it a try. Dinging and denting cars during the race isn’t an issue as they’re all dinged and dented already, with no small amount of rust damage also (usually).

This film gives an excellent look into what it’s like to be a LeMons team, covering many of the trials and tribulations, the scrutineering, unforeseen problems, and the actual race itself.

I won’t go into too much detail here because it would ruin the film, I will say that it’s well worth your time and if you’re not careful it’ll leave you with the distinct desire to pull $500 out of an ATM and start the process of assembling your own team. 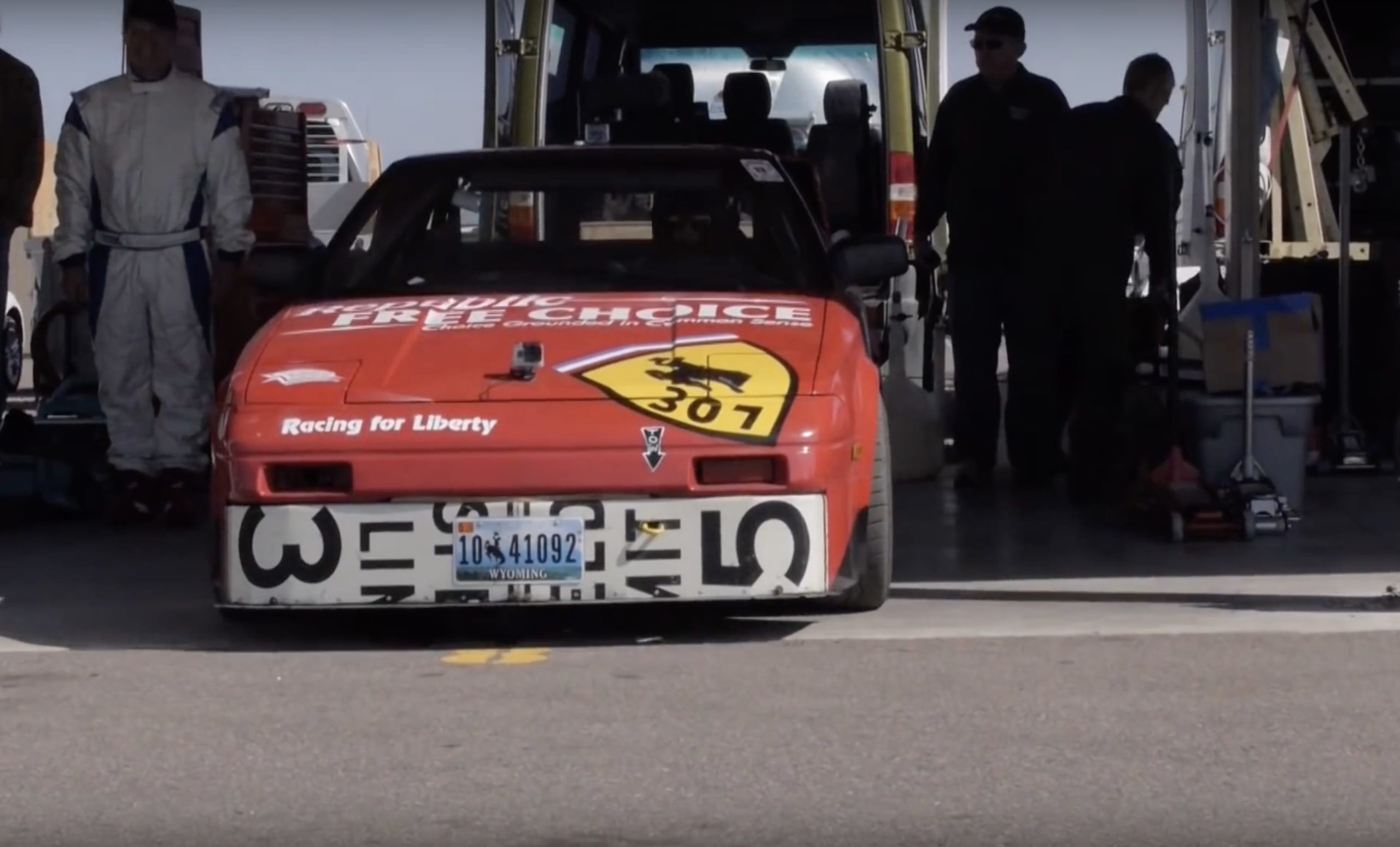