Many of the original engines are still flying today, and there’s an entire industry set up to keep vintage aircraft engines like this in top flying condition – including any and all parts that may be required and the expertise to maintain and rebuild them.

The R-985 Pratt & Whitney has a capacity of 985 cubic inches (hence the model name) which works out to 16.14 litres. It’s a 9 cylinder, single-row, air-cooled radial engine with horsepower ranging from 300 hp to 450 hp depending on the specific model and the altitude at which it’s operating. 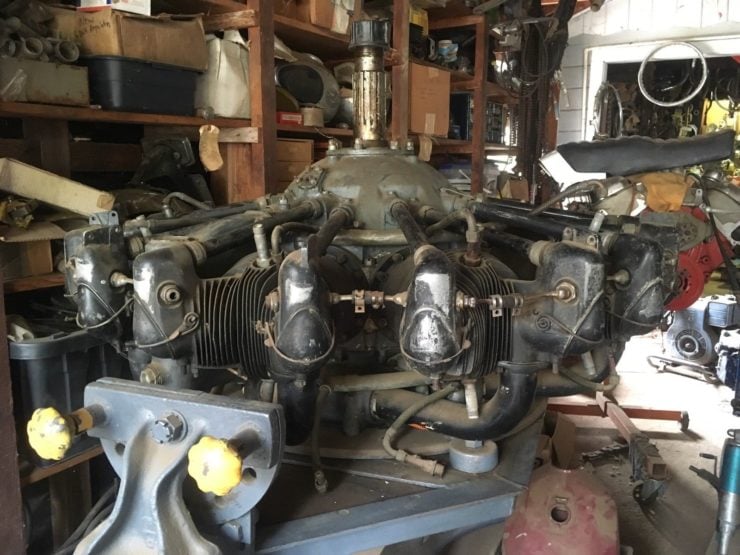 The engine was designed as a mid-sized version of the larger R-1340 Wasp (1,340 cubic inch) radial engine by Pratt & Whitney, and the two engines used the same mounting system resulting in them being interchangeable.

A number of companies have appeared over the past few decades that specialise in taking vintage radial engines and other classic aircraft parts like this and turning them into glass-topped coffee tables and other high-end furniture items – typically using engines that are no longer serviceable.

The R-985 Wasp Junior you see here is listed as being a 450 hp version of the engine and the seller notes that it turns freely. It doesn’t come with a logbook so hours and history are unknown, though it does appear to be complete and would likely make a good candidate for parts, restoration, or conversion into one of those aforementioned tables.

It’s listed currently with an $8,000 USD Buy It Now price and it will need to be collected on location rather than shipped due to the weight and complexity of moving it. 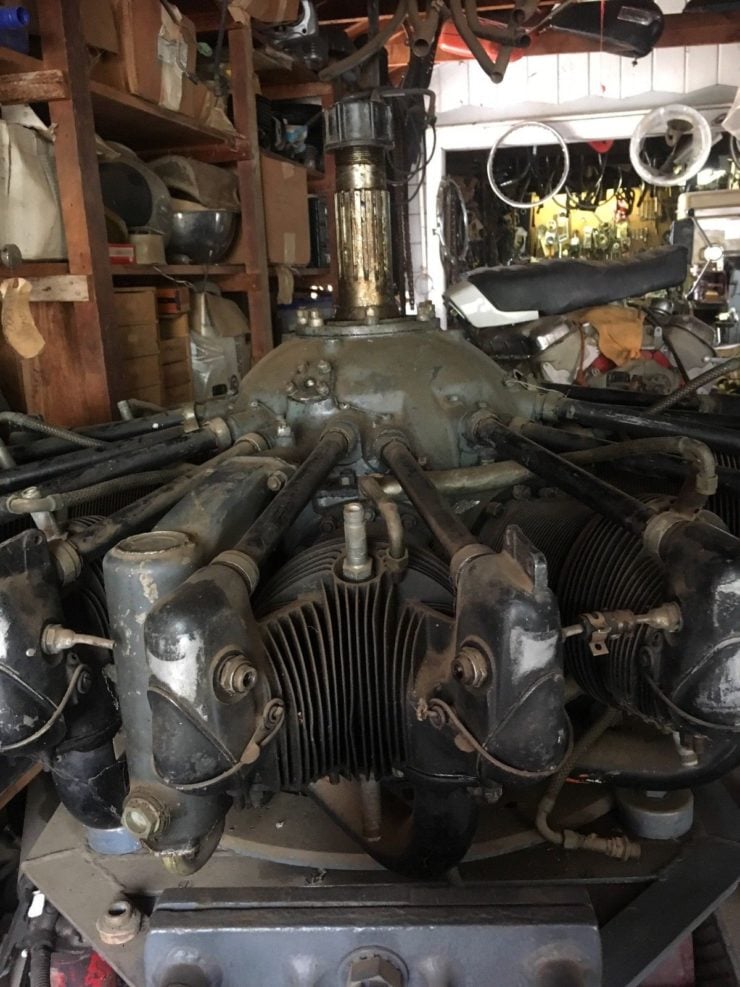 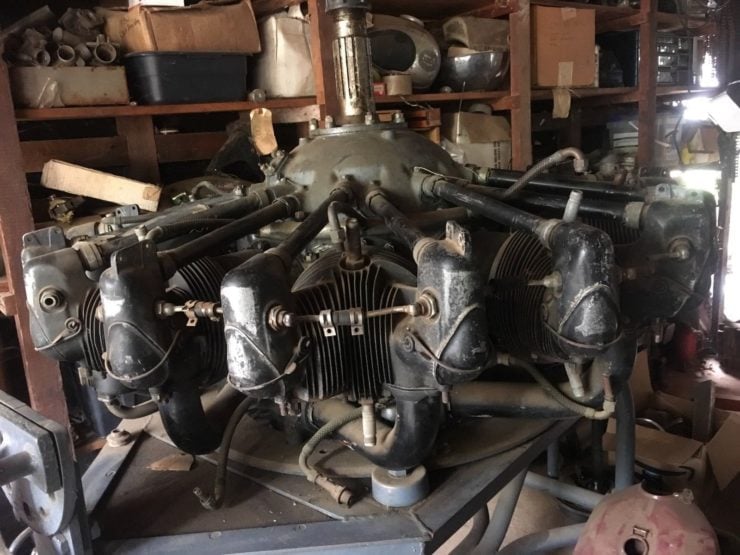 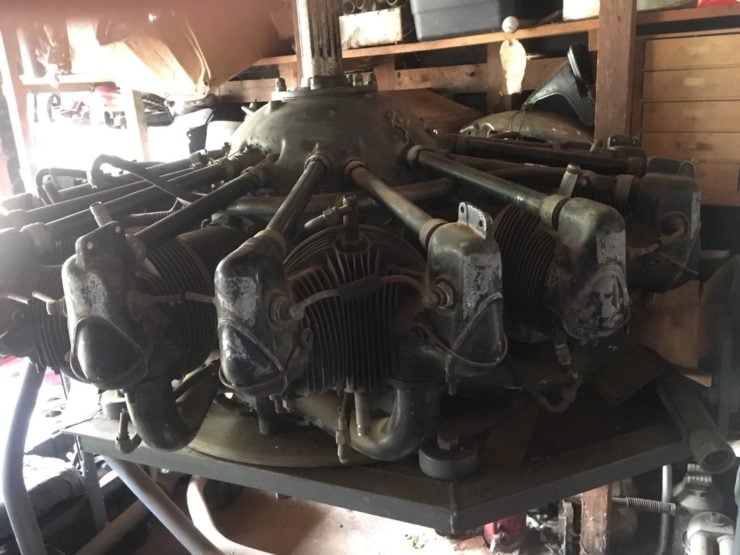