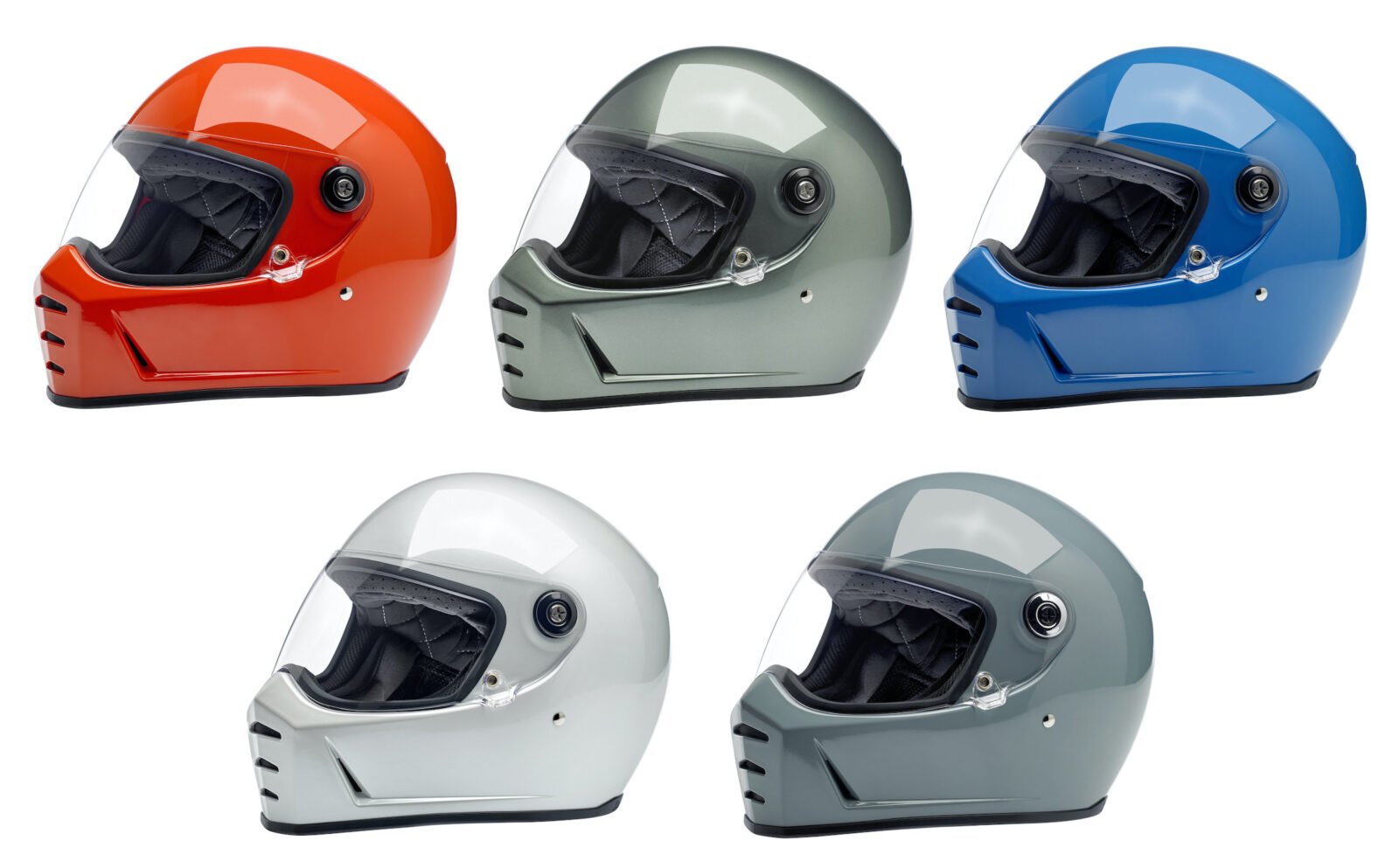 These are the new 2020 Biltwell Lane Splitter helmets, a popular helmet model from the American company that features classic retro styling with modern materials and safety – a winning combination that’s seen it become a common sight at motorcycle events from coast to coast.

The Lane Splitter has an injection-molded ABS outer shell, this offers an excellent balance between low weight, affordability, and safety.

Inside you’d find a three-piece expanded polystyrene (EPS) safety liner that absorbs kinetic energy on impact, reducing the shock and force that’s experience by the wearer’s brain – this is a critical step in reducing head injuries in the event of an crash.

In the front you’ll find a moulded urethane chin bar with front and side vents for airflow, and a CE-certified polycarbonate shield that has both anti-fog and anti-scratch treatments. Inside there’s a removable comfort liner and cheek pads with brushed fleece Lycra touch points to wick away moisture. 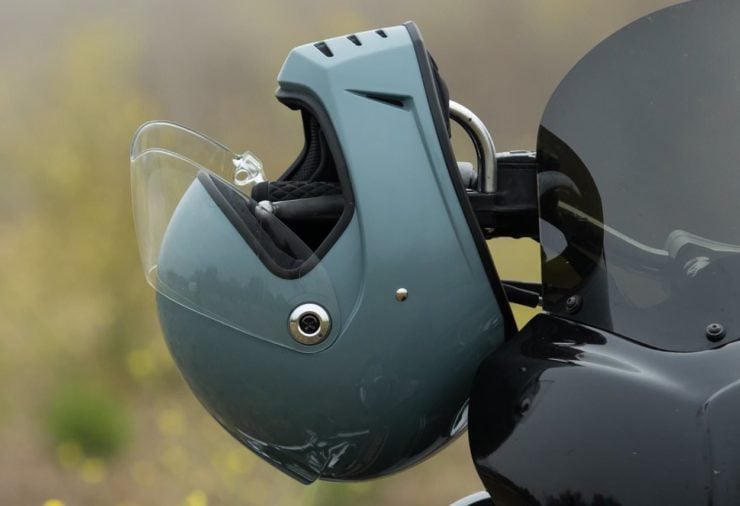 The shield has heavy duty hardware and it can be propped partly open when riding at lower speeds for better airflow – a useful feature when riding in traffic during the warmer months.

The new 2020 Lane Splitter colorways include Gloss Hazard Orange, Metallic Olive, Goss Tahoe Blue, Metallic Pearl White, and Gloss Agave – all shown above. Sizing ranges from XS to XXL, and there’s a size chart on the product page to ensure you get a perfect fit first time. 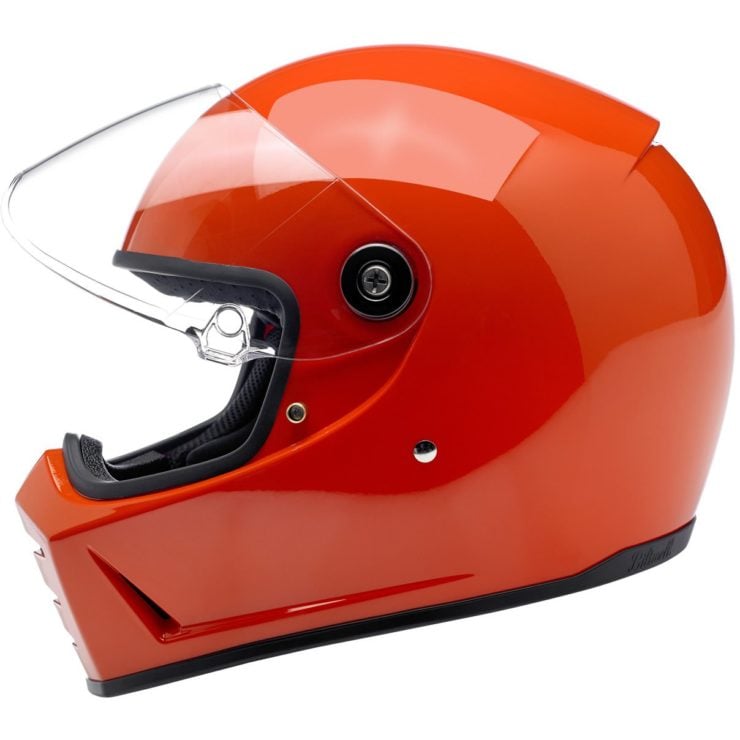 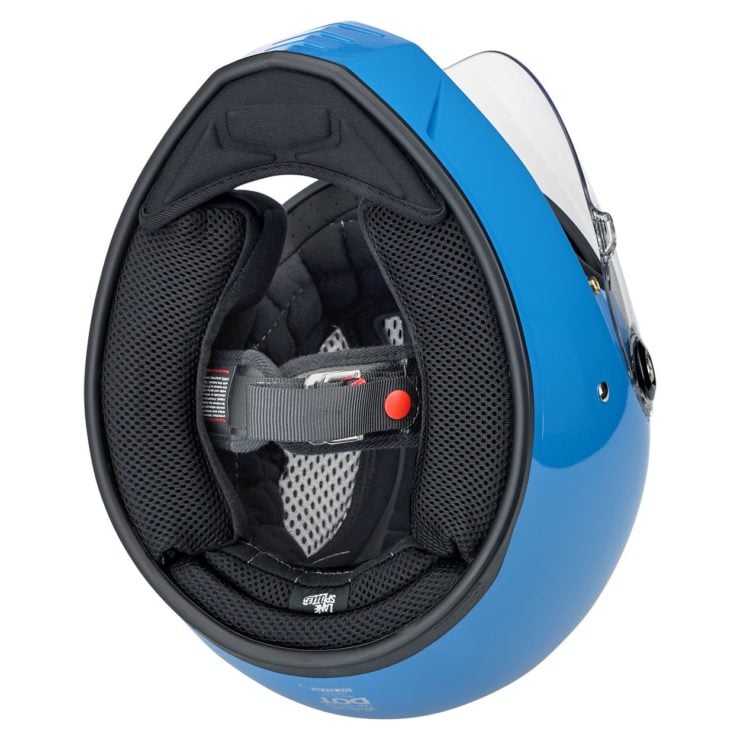 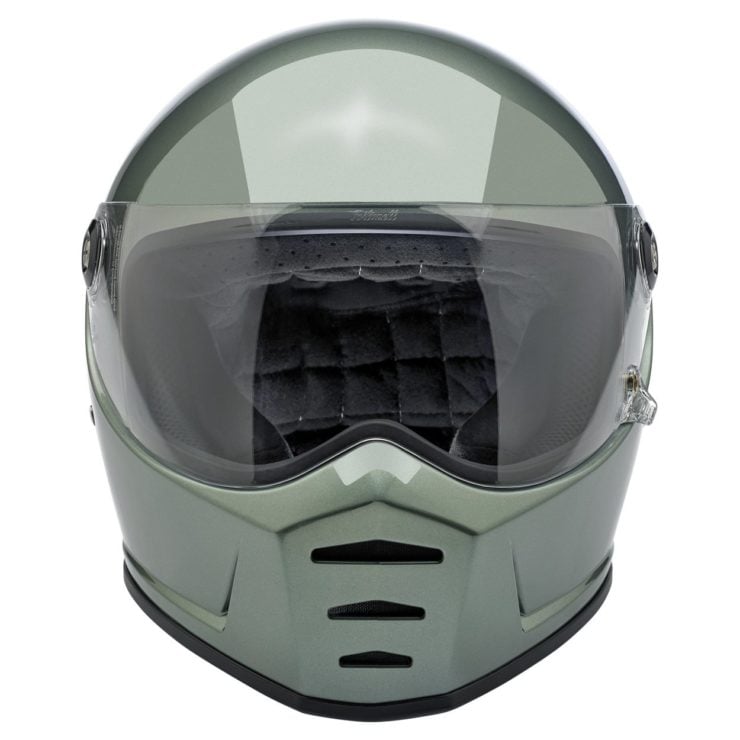 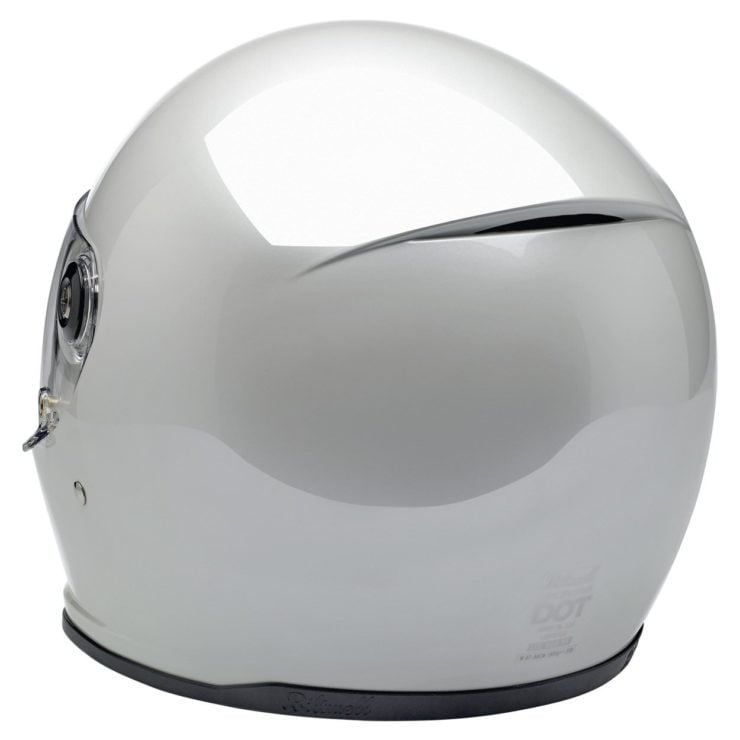