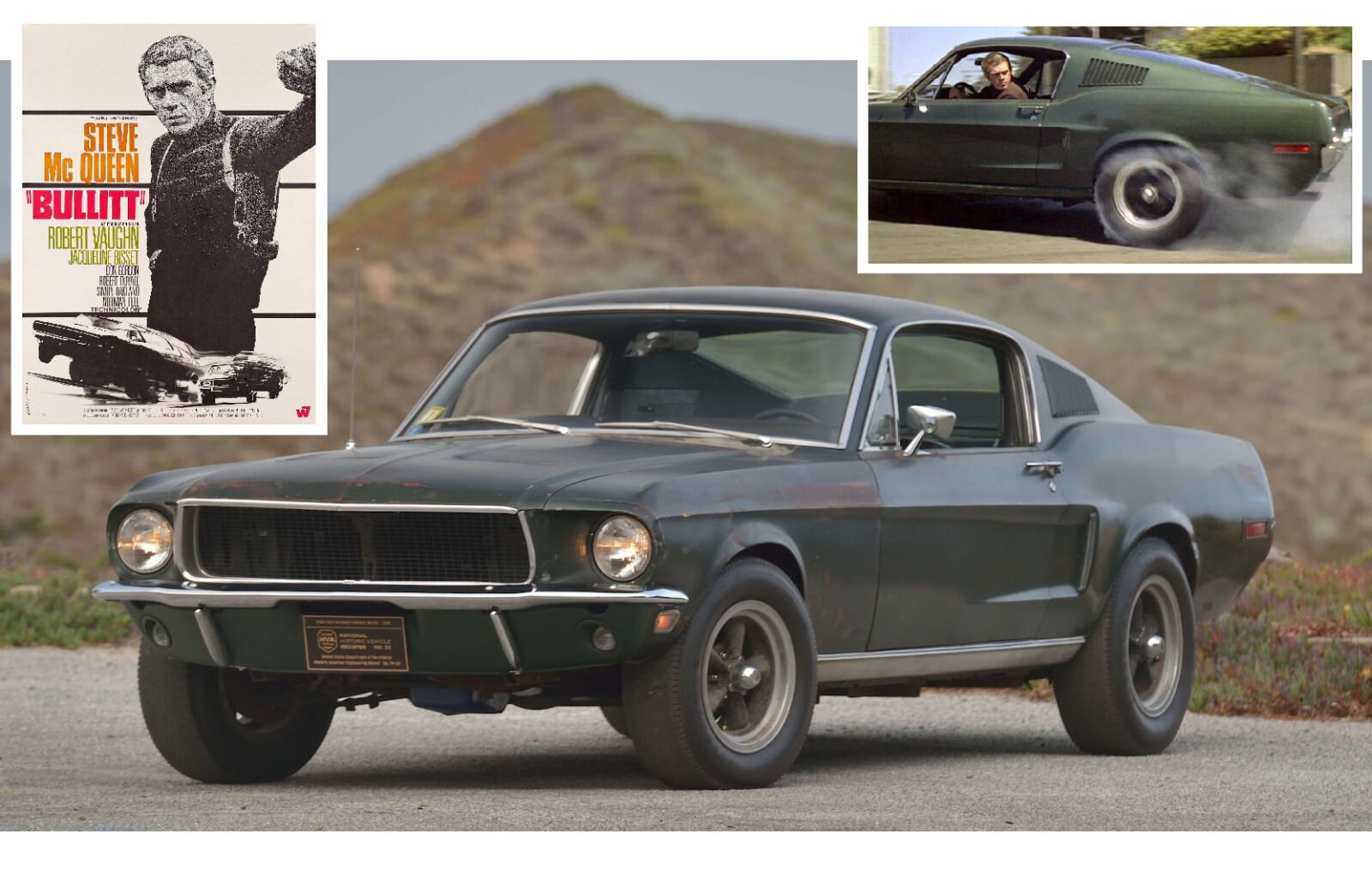 This is the hero car from the 1968 Steve McQueen film “Bullitt”, it’s a Highland Green 1968 Ford Mustang GT and since the film was released this car has become one of the most famous Mustangs in history, possibly even the most famous outright.

Before filming began, two Highland Green 1968 Ford Mustang GTs were supplied by Ford who were hoping to capitalize on a little almost-free publicity from the film. Bullitt has been sending Mustang buyers to Ford now for over 50 years, including a number of official Ford Mustang Bullitt special models with the most recent being in 2018, so it was undoubtably a good investment.

Interestingly, McQueen partnered up with real-life San Francisco Inspector Dave Toschi, it was Toschi who inspired McQueen to wear a shoulder holster, and Toschi later partner with Inspector Bill Armstrong as the lead San Francisco investigators of the Zodiac Killer murders. These murders began shortly after the cinematic release of Bullitt.

There can be no doubt that Bullitt is most famous for its 11 minute car chase scene, it’s now remembered as possibly the most influential car chase in cinema history and the man who edited it won the film an Academy Award for his work. McQueen drove for some of the scenes and stunt drivers Bud Ekins and Loren Janes took over for some of the more dangerous work.

It was close friend of McQueen and fellow motorcycle racer Bud Ekins who had also performed the border fence jumping scene in the 1963 film The Great Escape.

Steve McQueen was largely responsible for the look of the car as he wanted it to be a character in its own right.

He specified that the paint be scuffed a little to make it look like a genuine daily driver, he also had the badges removed, American Racing Torque Thrust wheels added, and the grille blacked out to give the car a mean, purposeful look to match its owner – McQueen’s character Lt. Frank Bullitt.

The two Mustangs that were provided for filming both received largely the same treatment both inside and out. In order to ensure the cars could handle the rigours of jumping San Francisco’s hilly streets they were fitted with heavy-duty front springs and the shock towers were reinforced.

A stronger anti-roll bar was installed in front, as well as Koni shock absorbers, and the 390 cu. in. V8 was modified for additional power with ported heads and carburettor/ignition upgrades – this work was performed by well-known Hollywood car-builder and racing driver Max Balchowsky.

The Disappearance and Re-emergence of the Bullitt Mustang

Once filming had wrapped this car, the primary hero car from the film, was sold to Robert Ross, a Warner Bros. employee who used it as a regular commuter until he sold it on to Detective Frank Marranca who kept it for 4 years when he sold it on to Robert Kiernan of Madison, New Jersey.

It would be Kiernan who would keep the car long term in storage, carefully preserving it and not making the dreadful mistake of performing a full restoration and eliminating the car’s originality. Robert and his son Sean kept the car and worked on it together over the years, they kept it largely out of the spotlight, and when it re-emerged in 2018 alongside the then-new 2018 Bullitt Mustang it caused a global sensation.

Today the car shows its original patina, it still has the camera mounting points welded into the rockers, and thanks to the Kiernan family none of its originality has been lost. The car is now due to cross the auction block of the first time in January with Mecum, there’s no price estimate at the moment, if you’d like to read more about it or register to bid you can click here to visit the listing. 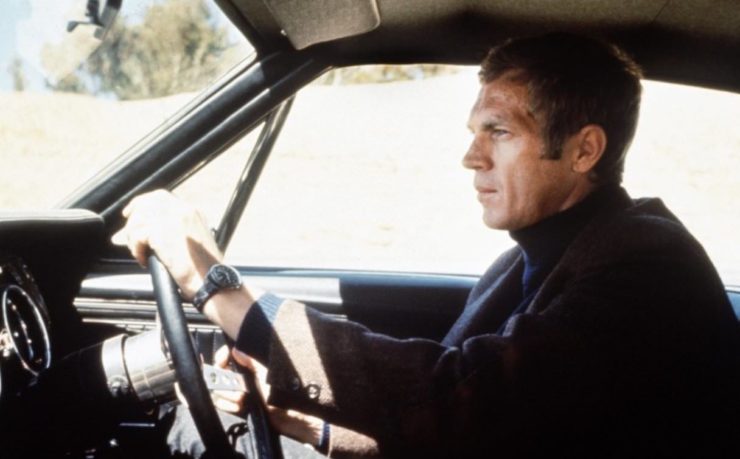 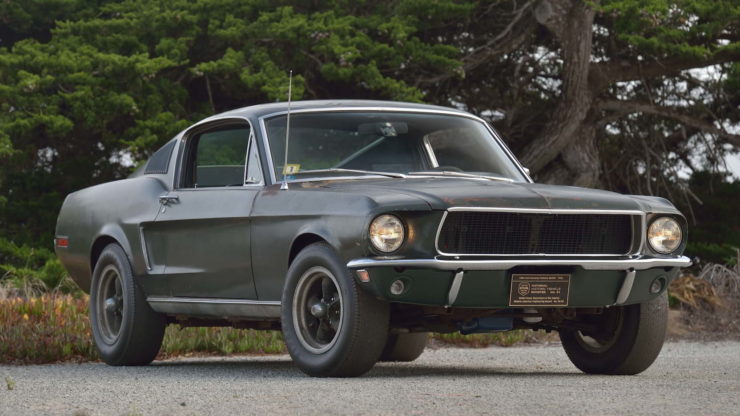 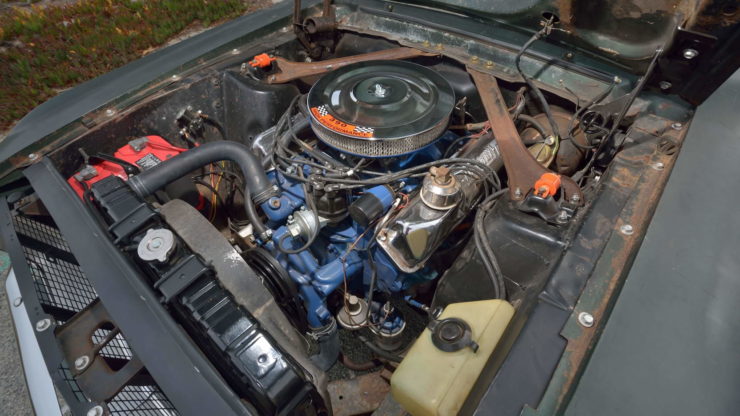 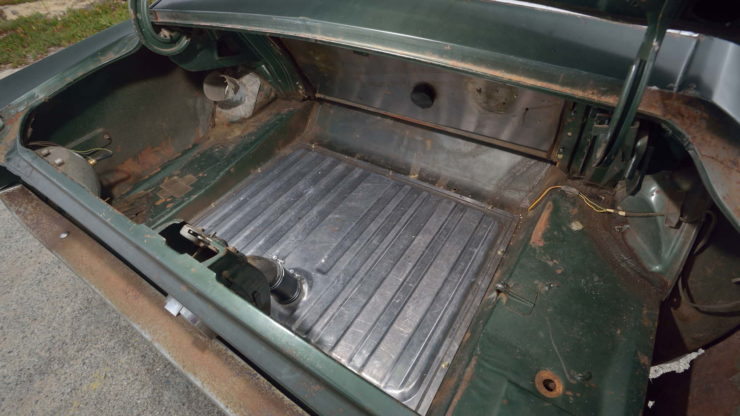 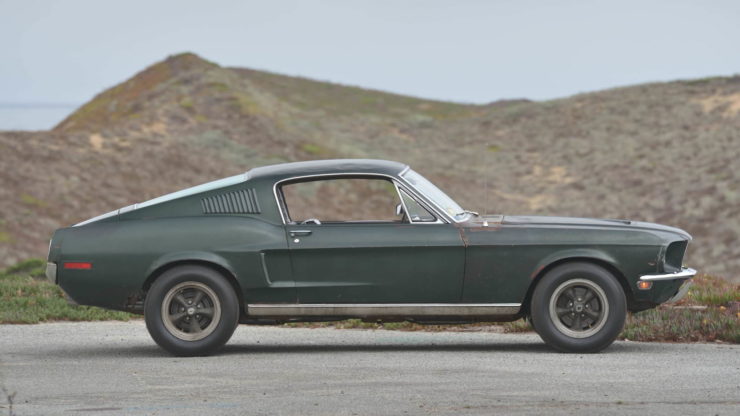 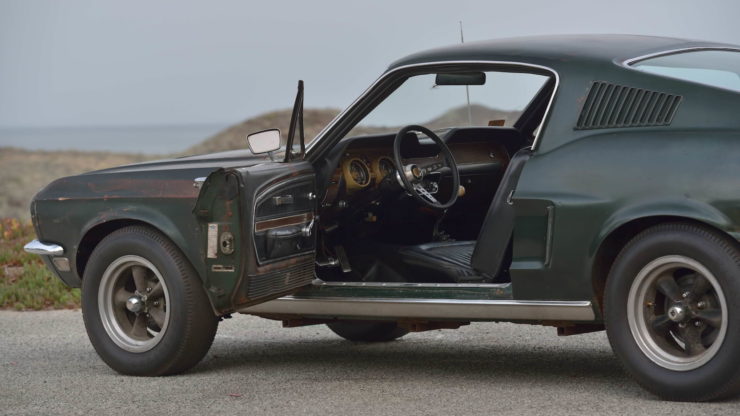 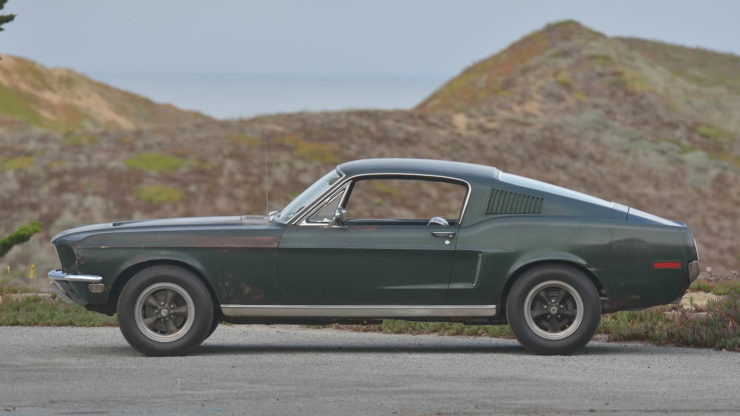 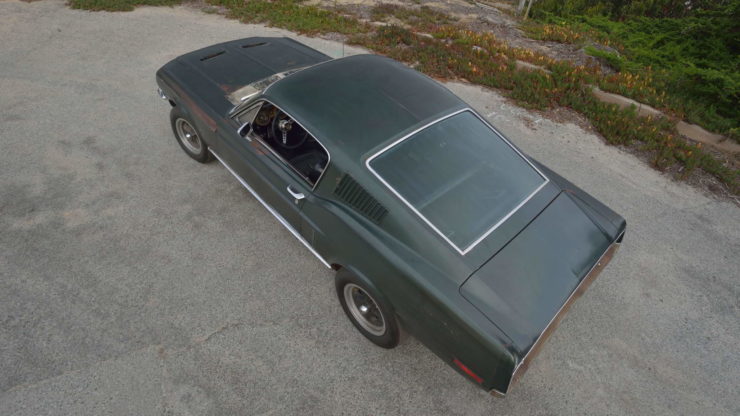 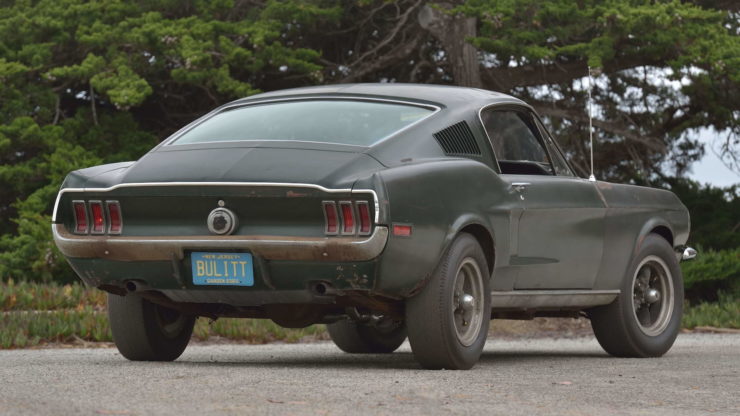 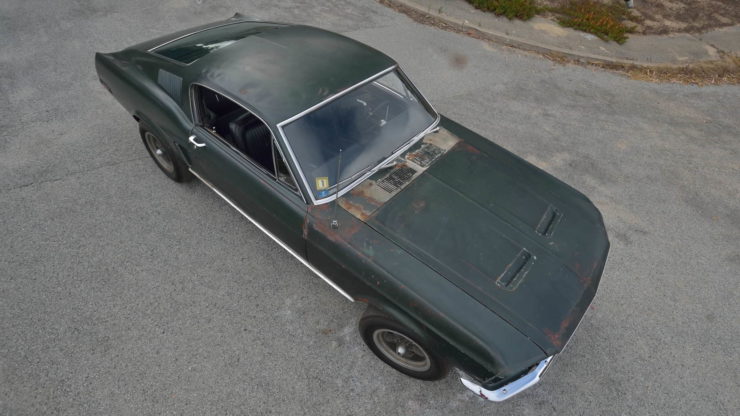 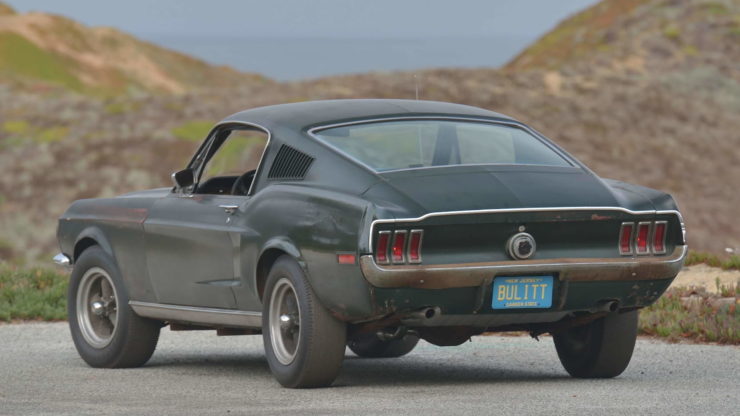 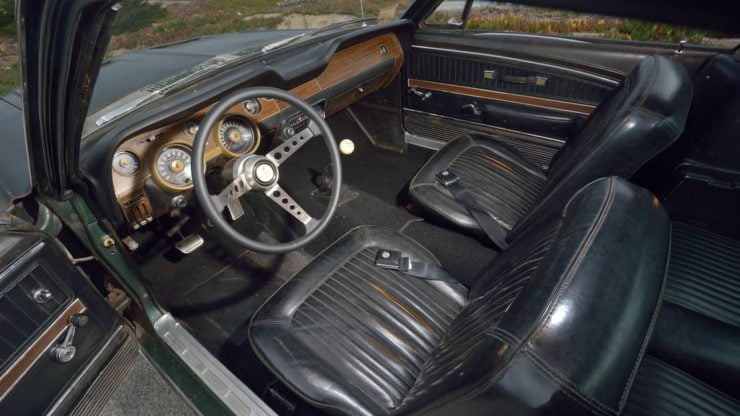 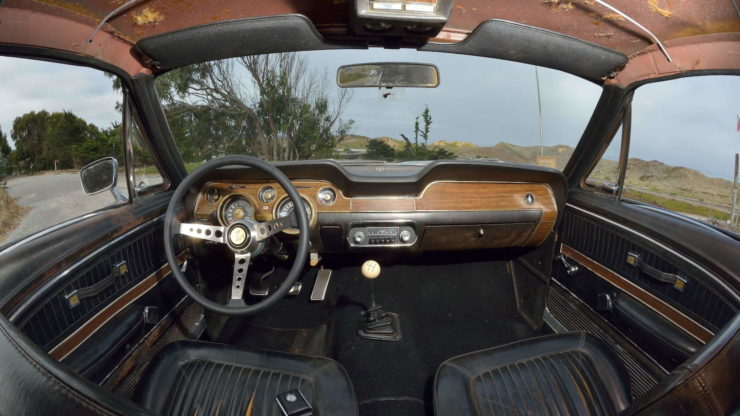 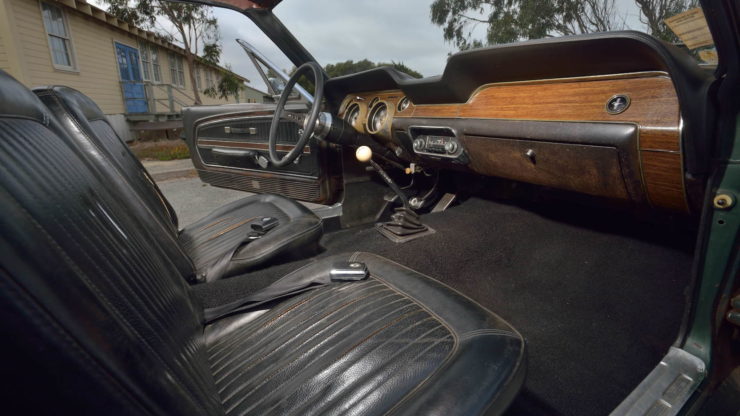 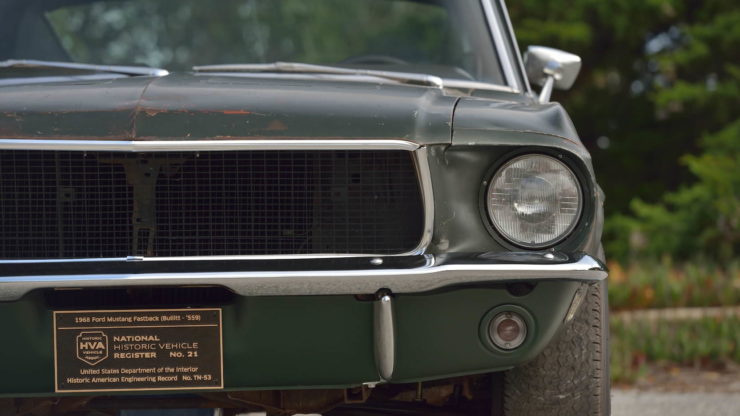 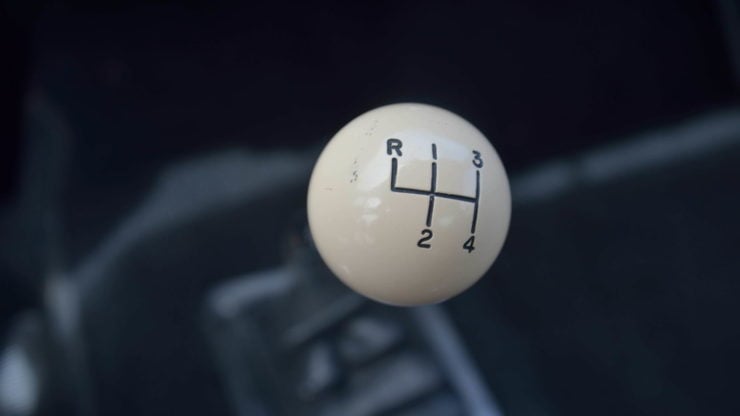 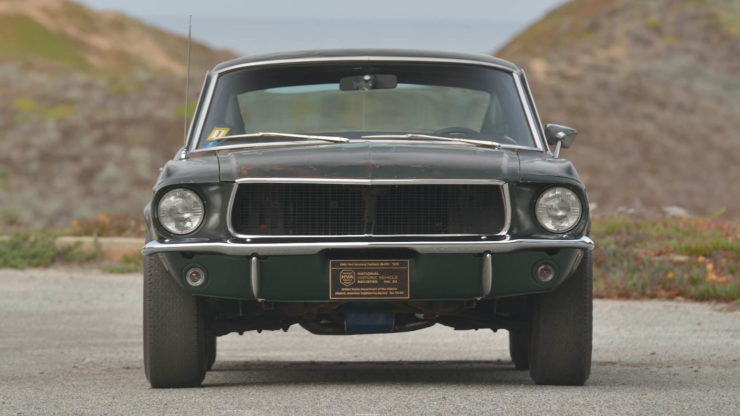 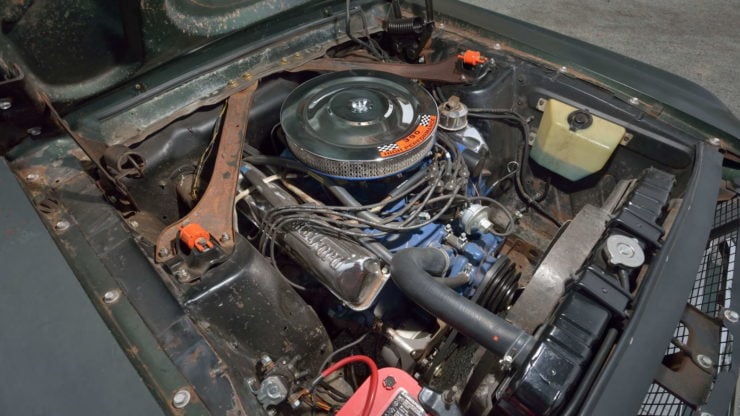 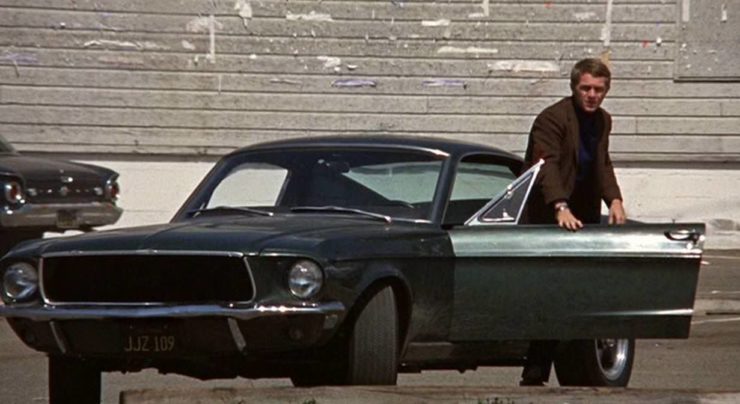 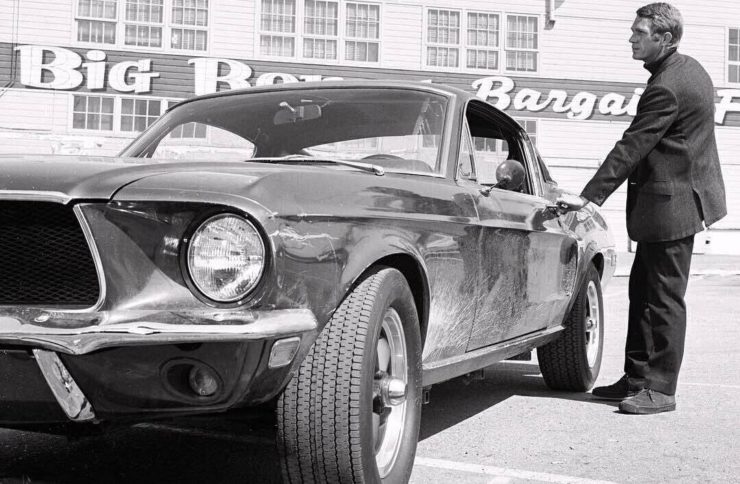 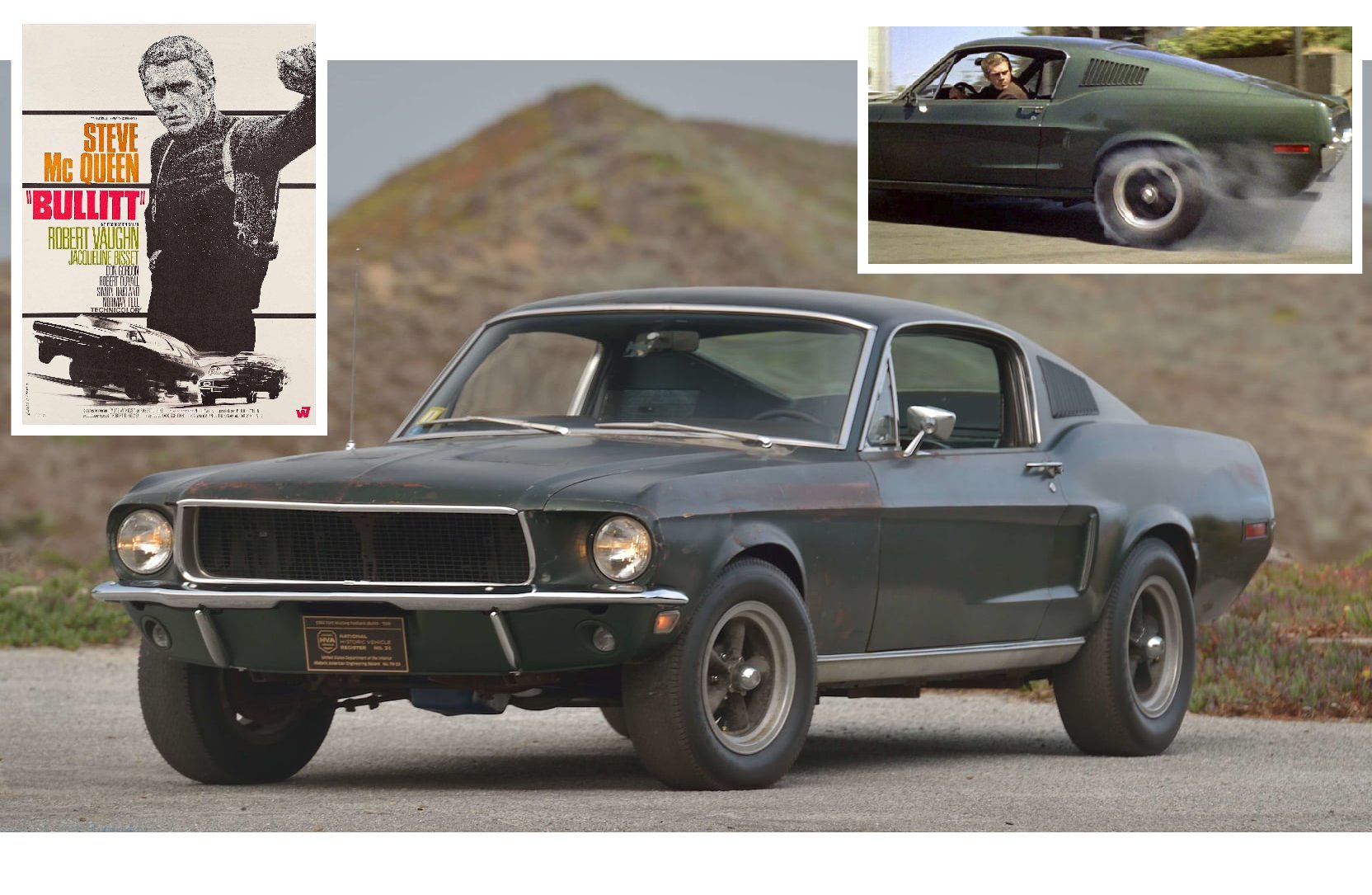 This is a complete defensive driving course that was made in 1973 by Film Australia. Although times have changed the overwhelming majority of…