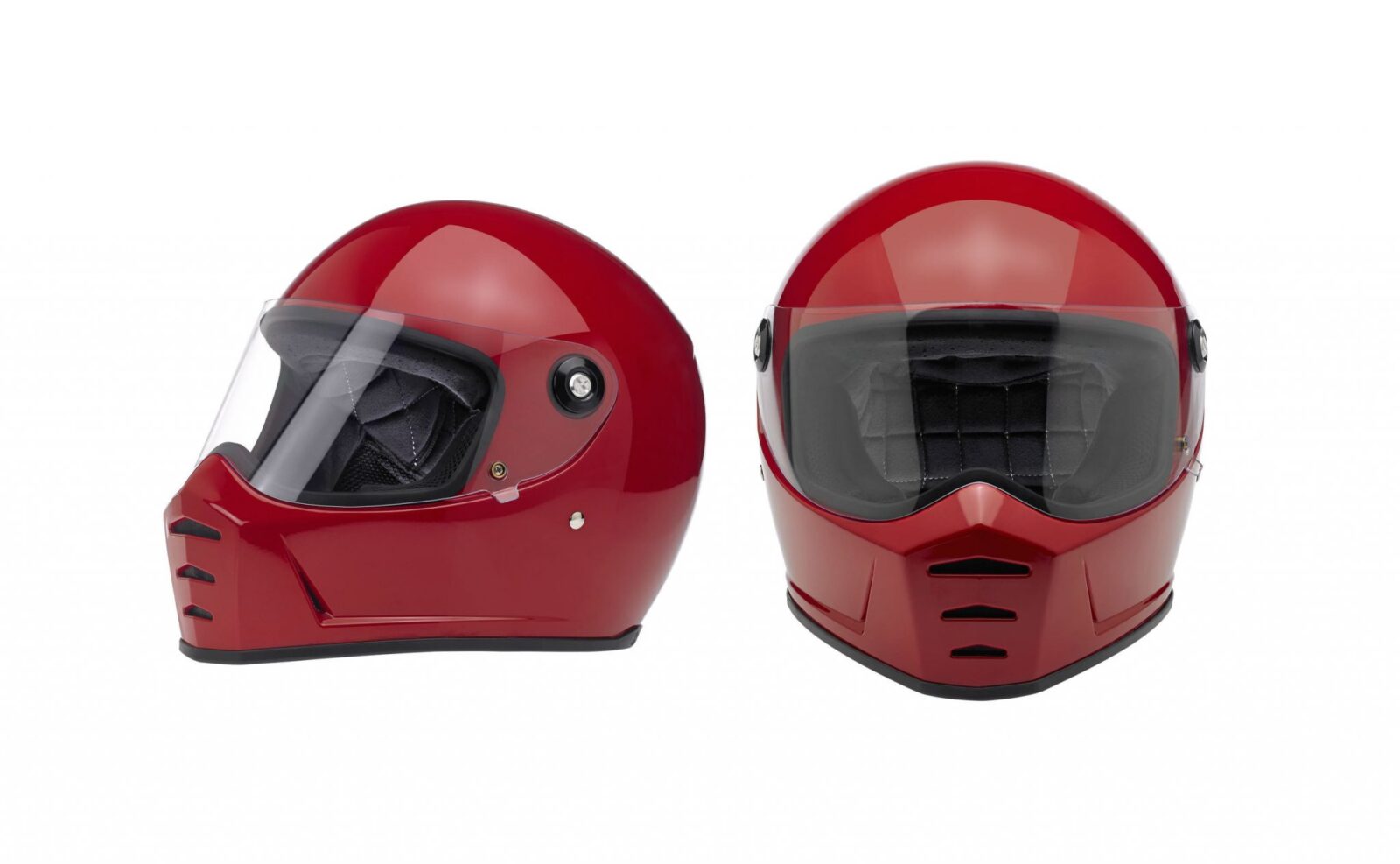 The Biltwell Lane Splitter Helmet has been in limited release since it was introduced – demand has been so strong that no sooner is a new batch listed for sale than they sell out. The design of the full face Lane Splitter builds on the popularity of the Biltwell Gringo helmet – their original retro full face lid built to DOT standards.

The Lane Splitter helmet has an ABS injection moulded shell with an impact absorbing EPS liner, and hand-stitched interior padding. It’s currently being offered with both ECE R22.05 and DOT safety standards met, and it has a comfortable hand-sewn removable brushed Lycra liner with contrasting diamond-stitched quilted open-cell foam padding. There are audio pockets in the ear recesses for those who like to listed to music, and there’s a CNC laser cut polycarbonate flip-up shield.

A new batch is due to arrive within days, and pre-orders can be placed below. 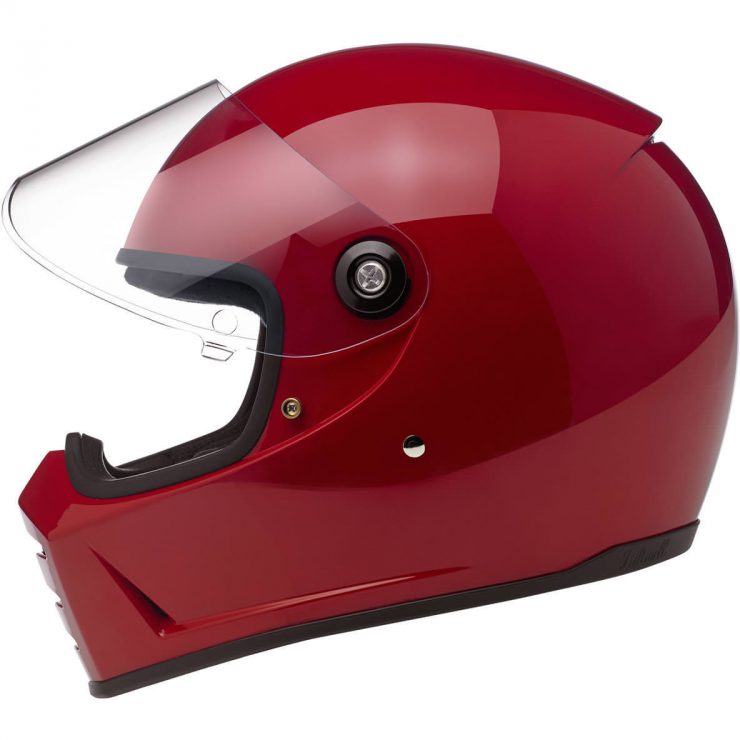 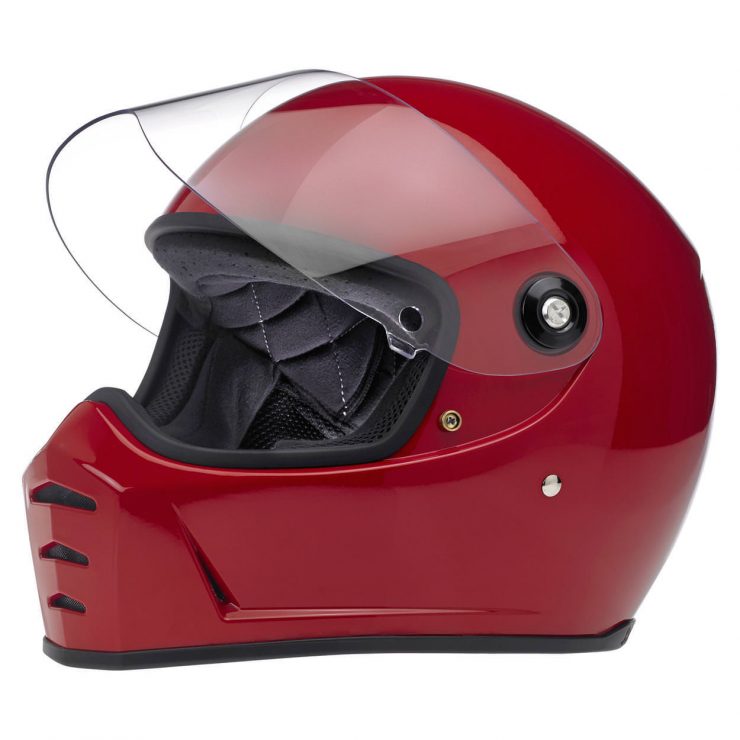 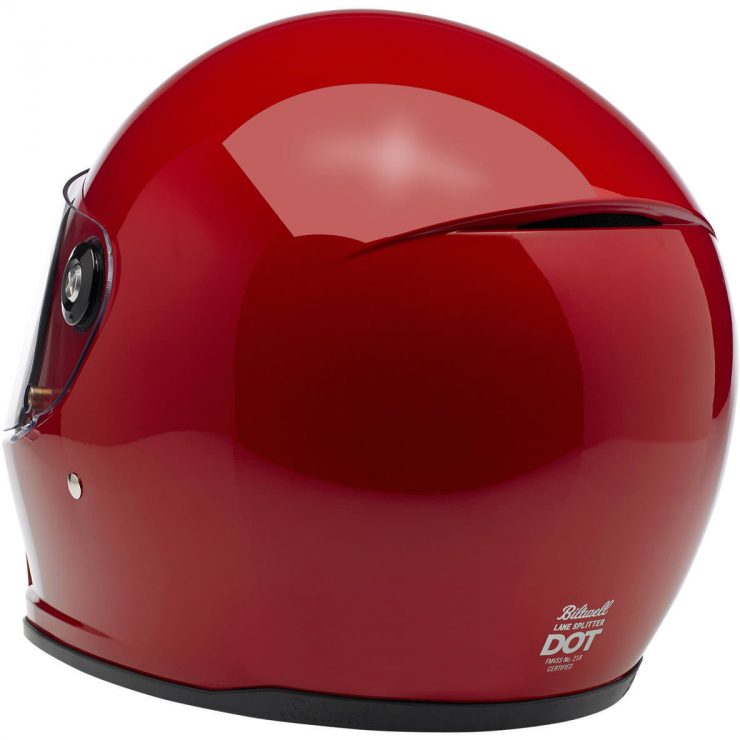 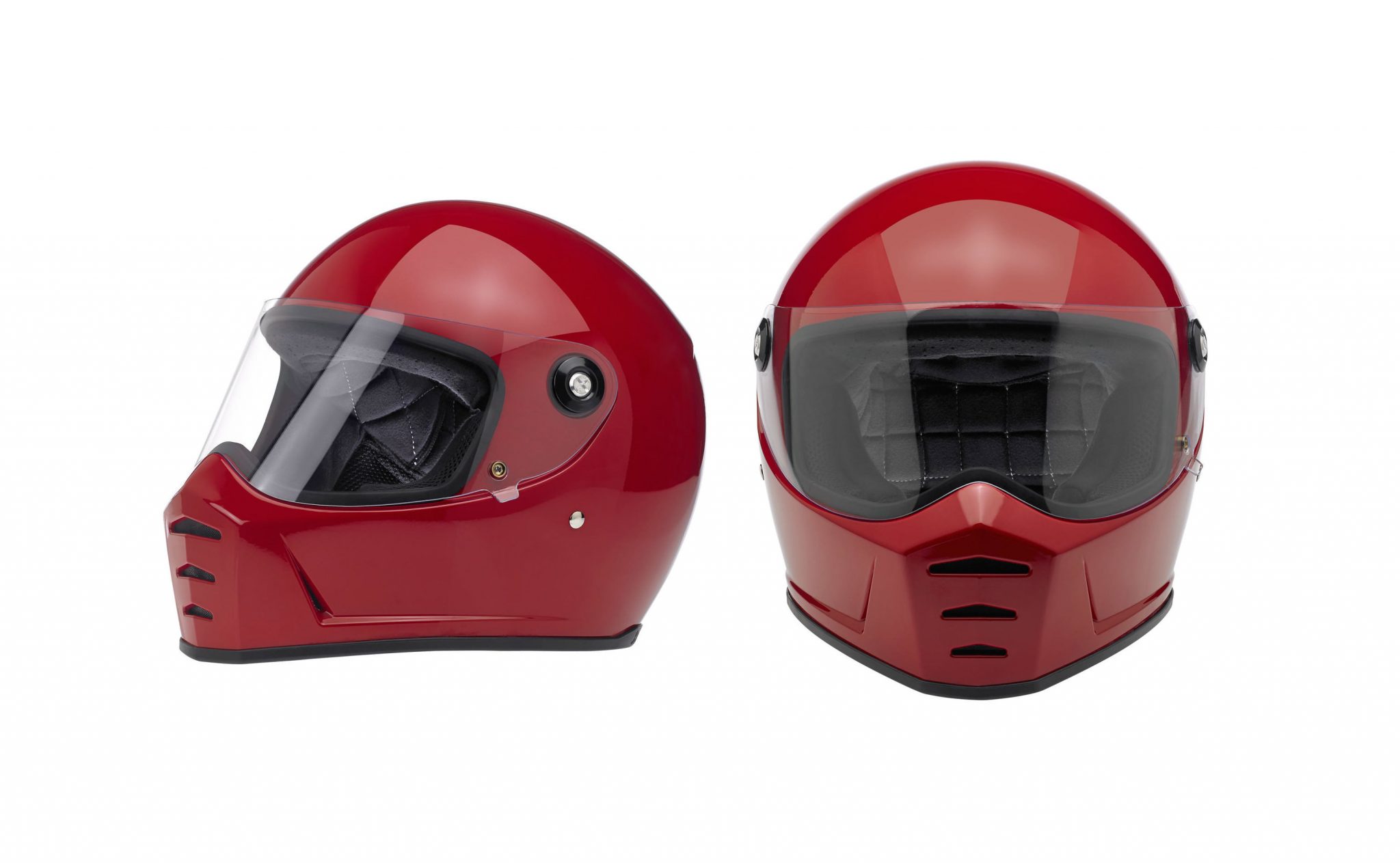