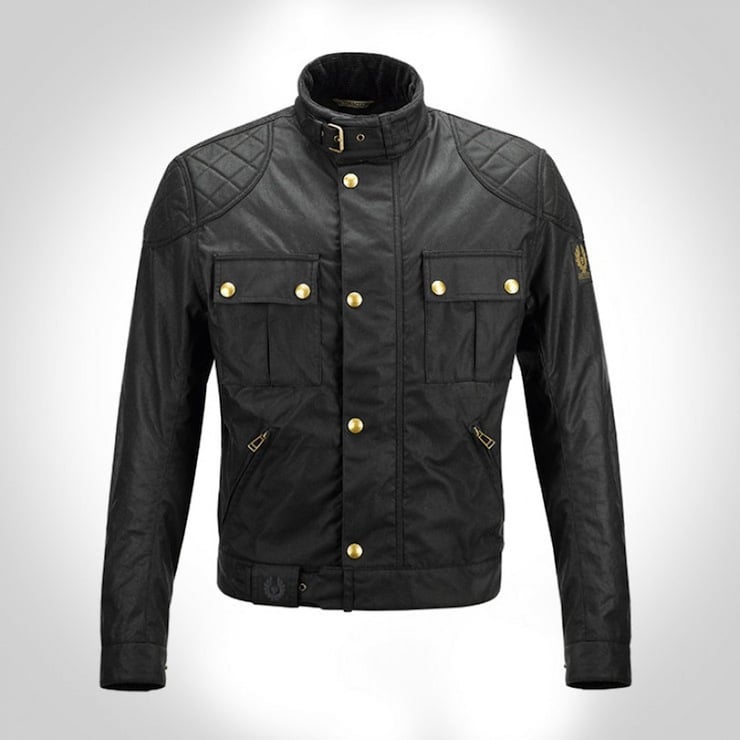 This is the new, updated Mojave Brooklands Jacket by Belstaff for 2013. It’s been reworked and slightly redesigned to make it waterproof, it also now includes advanced, removable D3O armour in the shoulders and elbows with a pocket for a back protector (available separately).

Belstaff is in the process of reinventing itself using the Burberry business model so it’s not clear how much longer they’re going to be selling proper motorcycle jackets – if you’ve been wanting one for a while but haven’t yet pulled the trigger, you might want to hit the “buy” button sooner rather than later. 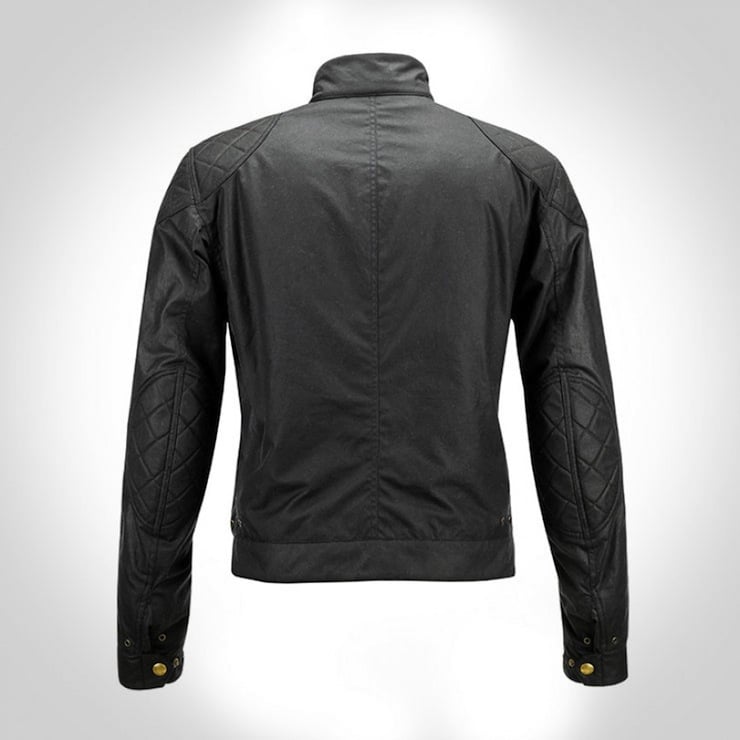 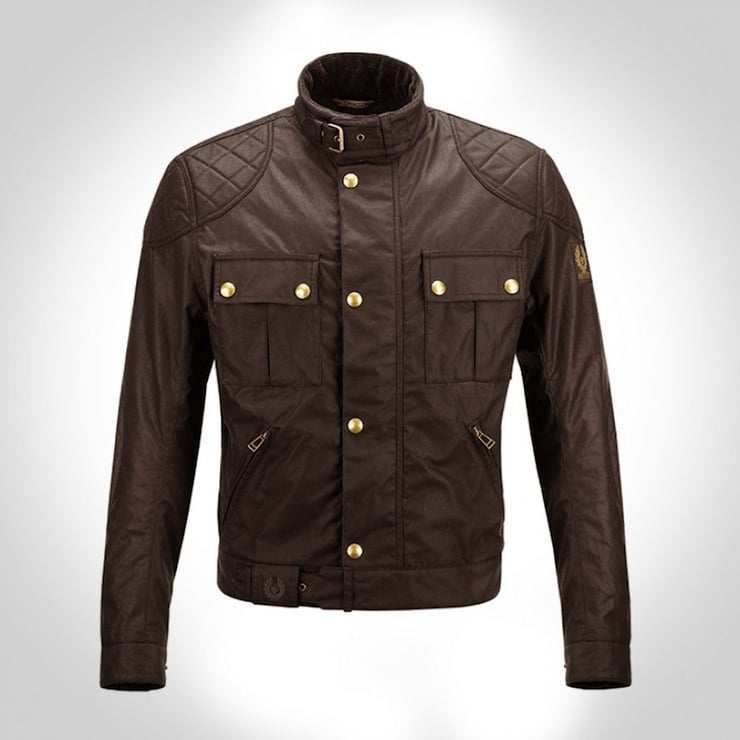 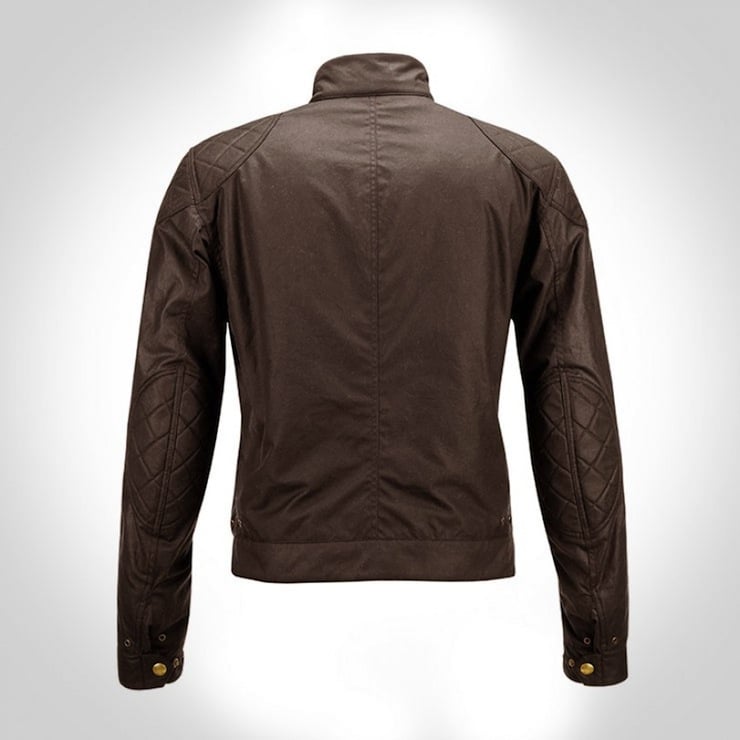 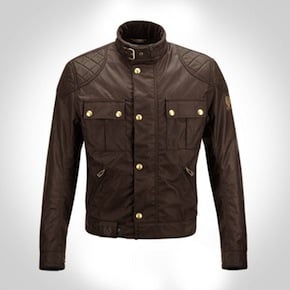