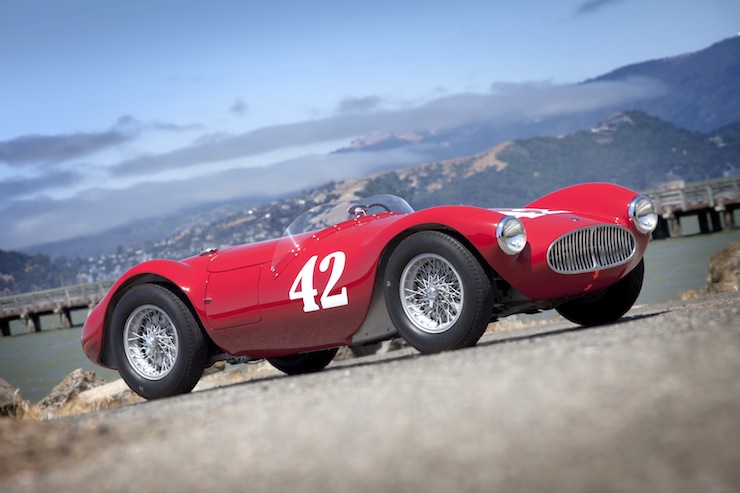 This is a 1953 Maserati A6GCS/53 Spyder by Fantuzzi – just 52 of them were built in 1953 by Maserati with the sole aim of challenging the likes of Ferrari, Jaguar and Mercedes-Benz on some of the most iconic race tracks in Europe and around the world.

The A6GCS/53 Spyder had a lightweight aluminium body designed and hand-beaten by Fantuzzi, it was powered by an advanced 2.0 litre inline-6 engine (designed by engineer Alberto Massimino) – it was cast from aluminium and had cast-iron cylinder liners with slightly unusual aluminium pistons. The engine could produce 170hp in race trim, a significant amount considering the relatively low weight of the car (~800kg / 1760lbs), power was sent to the rear wheels via a 4 speed transaxle and braking was accomplished with 4 large aluminium drums.

Gioachino Colombo designed an entirely new space frame chassis for the Maserati A6GCS/53, it was comprised of oval-shaped steel tubing and used two main longerons with cross braces for added rigidity. The space frame chassis coupled with the aluminium body and suspension derived from Forumula 2 technology gave the little Spyder performance capable of embarrassing some of the biggest names in motor sport. 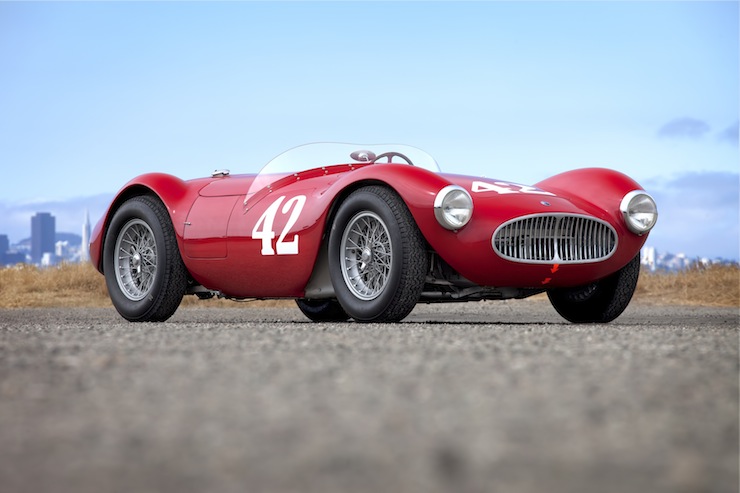 Looking at the A6GCS/53 Spyder it’s easy to draw a parallel to the Porsche 550 Spyder, both cars were first introduced in 1953 so it’s highly unlikely that there was any plagiarism – however it does appear that the Italian and German engineers came to a number of similar conclusions when tasked with building a light-weight road racer.

With an estimated value of somewhere in the region of $2,000,000 USD, you’d need to have some gall to drive the Maserati A6GCS/53 Spyder in historic races, however if you’re in the market for a sporting little car for the summer and you happen to have $2 million handy, you can click here to visit RM Auctions. 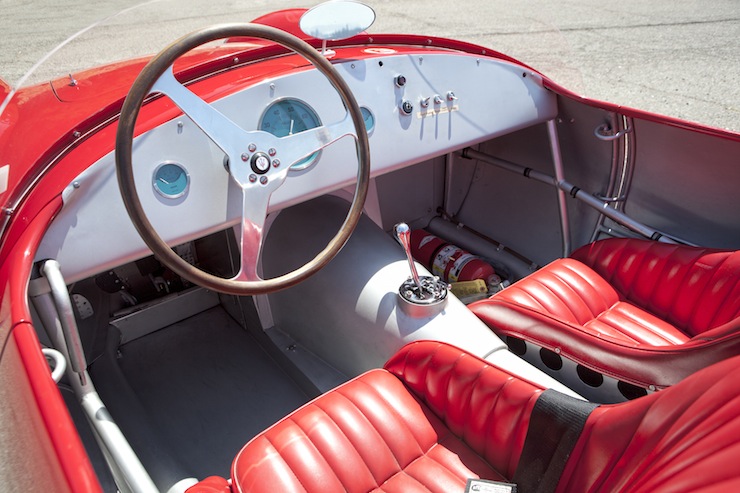 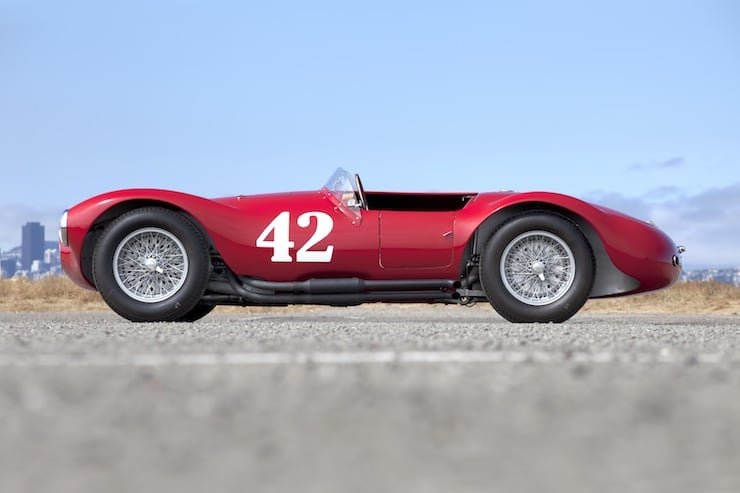 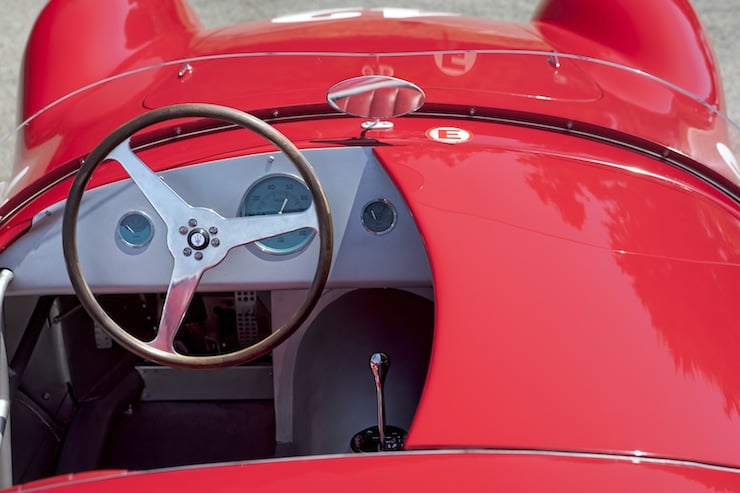 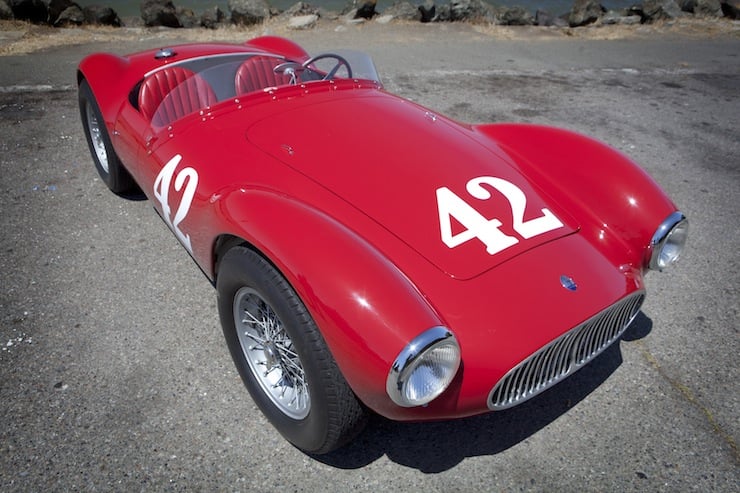 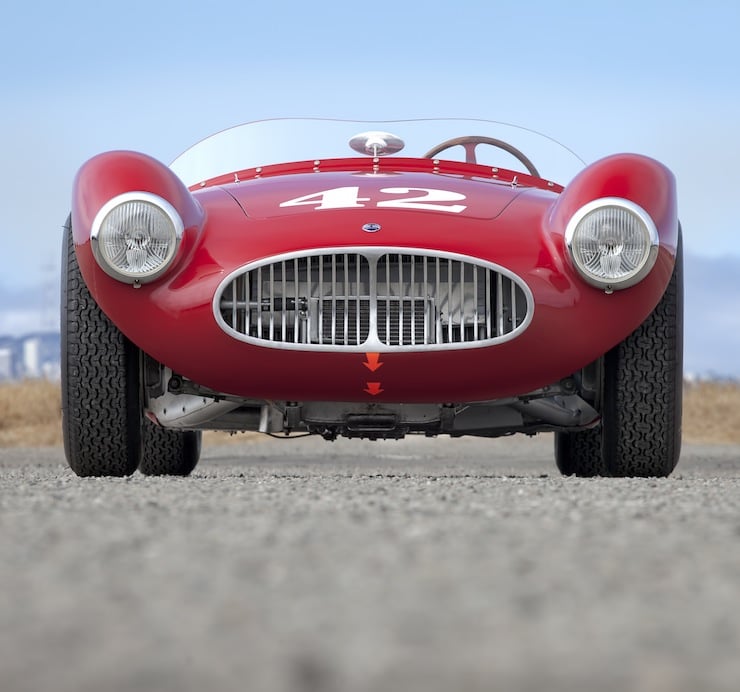 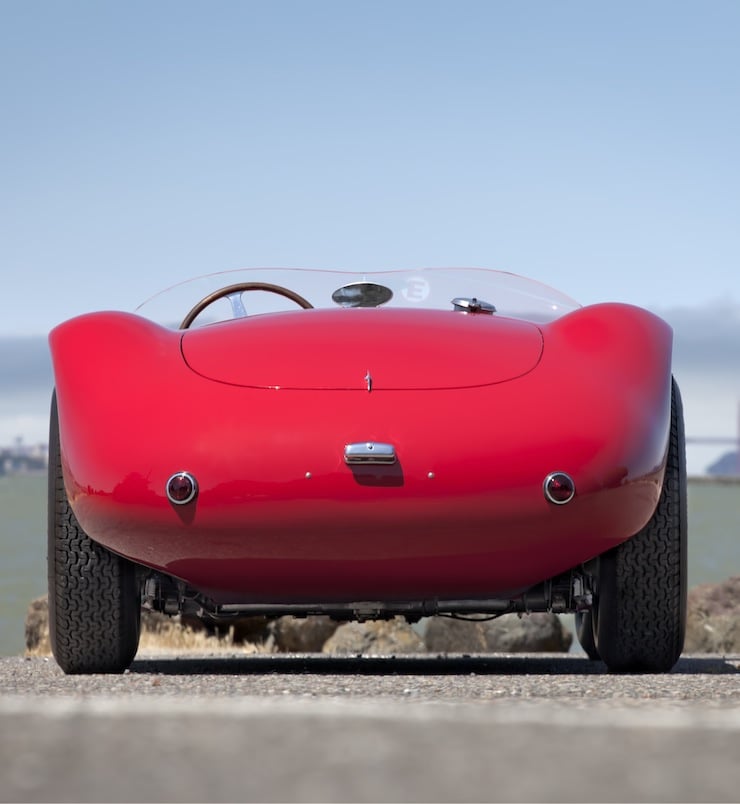 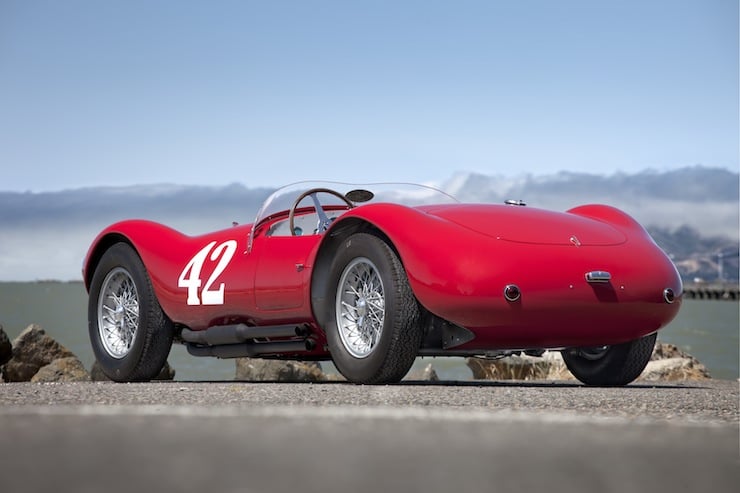 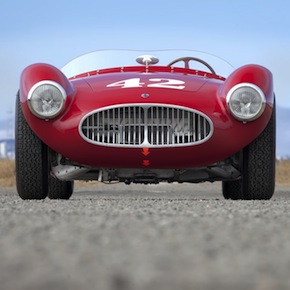