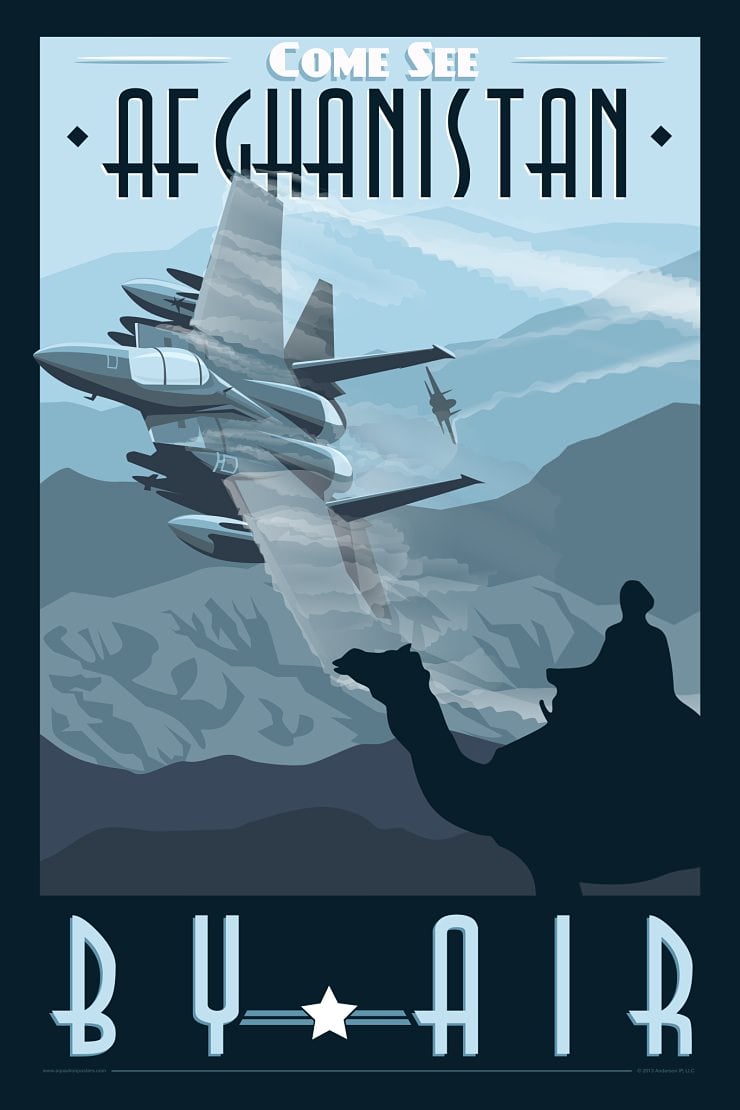 These fantastic art deco Air Force posters are the brain child of Nicholas Anderson – a serving USAF officer and a very talented digital artist. Nick sells them for $20 – $25 a pop and then donates $5 of the proceeds to his squadron’s Booster Club (for those new to the term, a Booster Club is a group that raises funds for specific causes).

Nick is stationed with what is regarded by many to be the best squadron in the USAF – The 6th Airlift Squadron based out of the Joint Base McGuire-Dix-Lakehurst in New Jersey. The 6th is the oldest airlift squadron in the Air Force, it was established in 1933 and it’s been kept running for the past 80 years by dedicated personnel who have been directly involved with every armed American conflict since before the Second World War.

If you’re a fan of aircraft, art and contributing to great causes – you can grab your poster here via Squadron Posters. 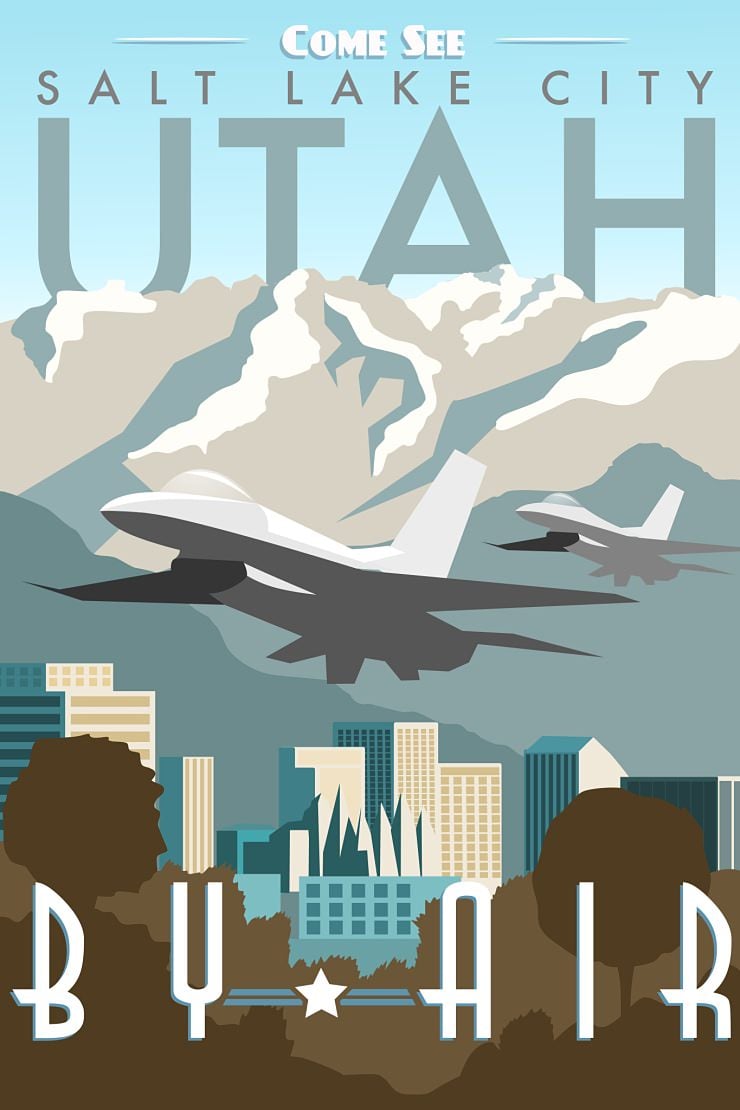 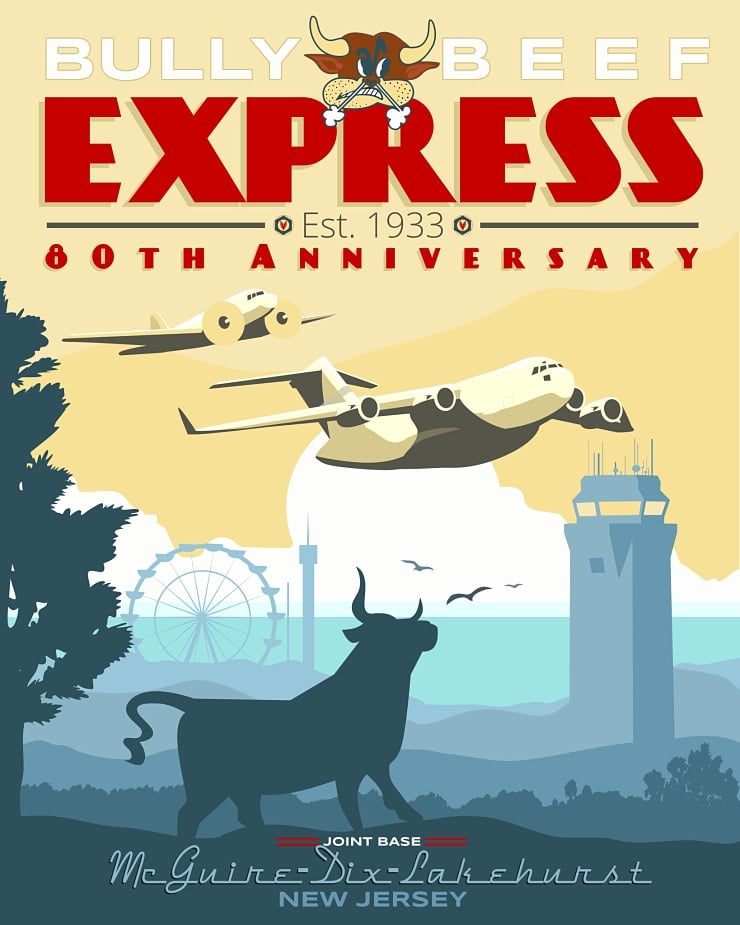 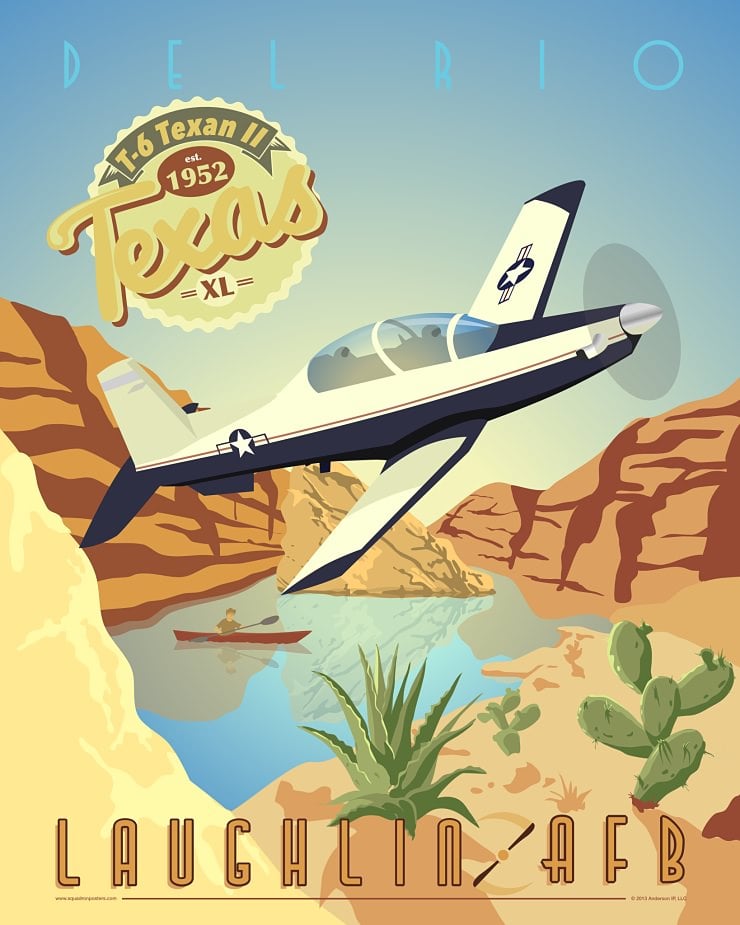 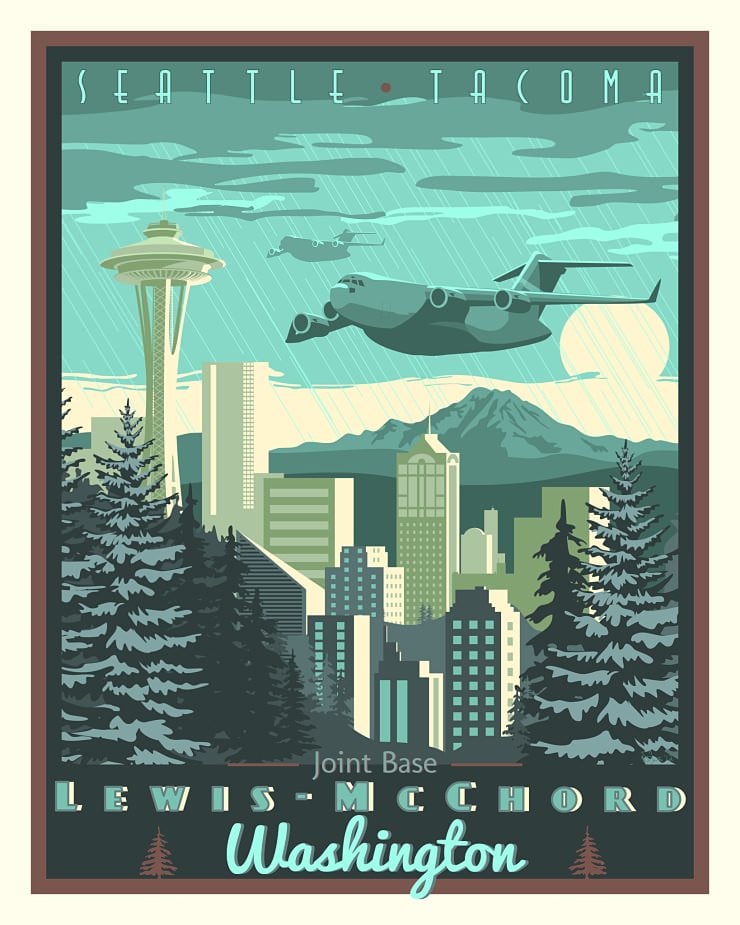 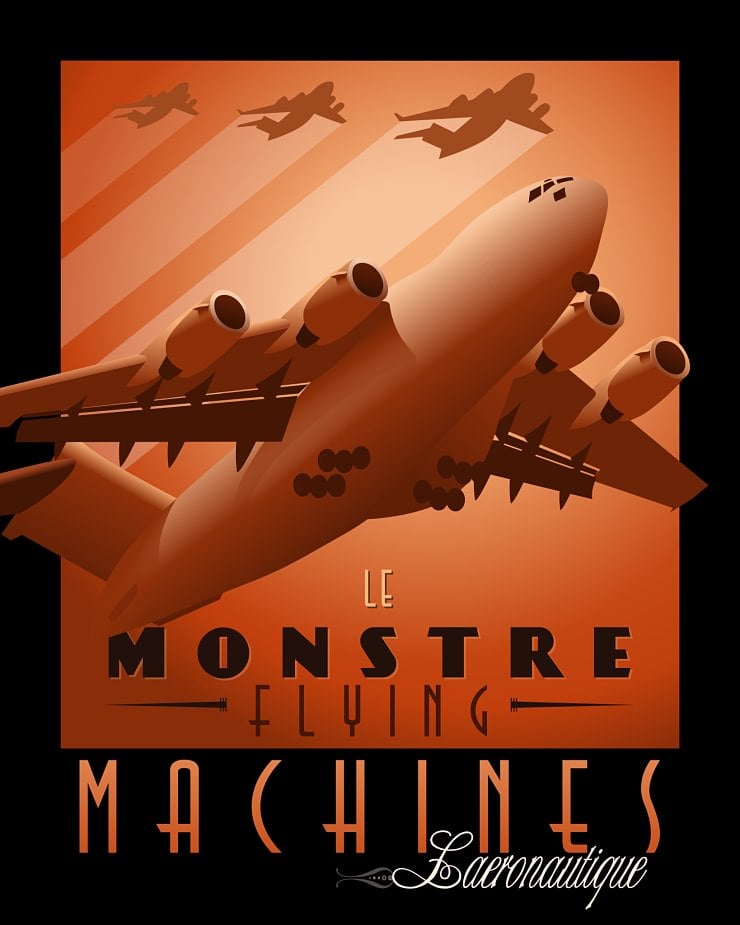 Some legalese to make sure Nick doesn’t get in trouble:

“These posters are not affiliated with the United States Air Force. The original artwork is the interpretation of the artist and do not necessarily reflect the views of the organizations and military installations they depict. These posters are to further military history and honor the men and women who have served at these locations.” 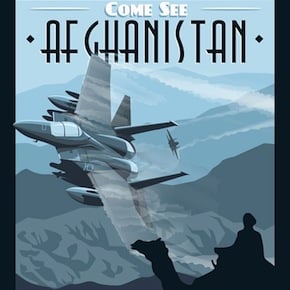