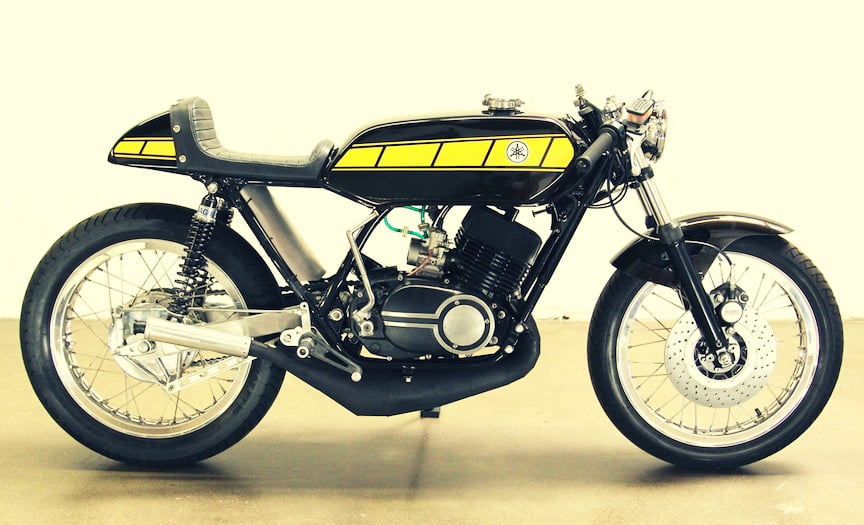 Cafe Racer TV approached both Lossa Engineering and Garage Company before filming season 2 and asked the well-known custom bike builders to collaborate on the construction of a unique cafe racer, both teams jumped at the chance with the guys at Lossa providing a Yamaha RD400 frame and the team at Garage Company provided a Yamaha RD350 engine.

The bike was then built in 2 distinct stages with the Lossa Engineering crew taking care of detabbing and bracing the frame, rewiring the loom and relocating the battery, supplying and stretching a Daytona style gas tank, taking an SR500 gas tank and modifying it into the rear cowling, supplying an aluminum swing arm and racing shocks.

The completed bike is unmistakably a Yamaha, the fuel tank and rear cowling work incredibly well together and the overall sense of minimalism and light-weight is pervasive throughout the design.

The bike is currently for sale here via Lossa Engineering, on the off chance that you have a pile of Benjamins lying around in need of a new home. 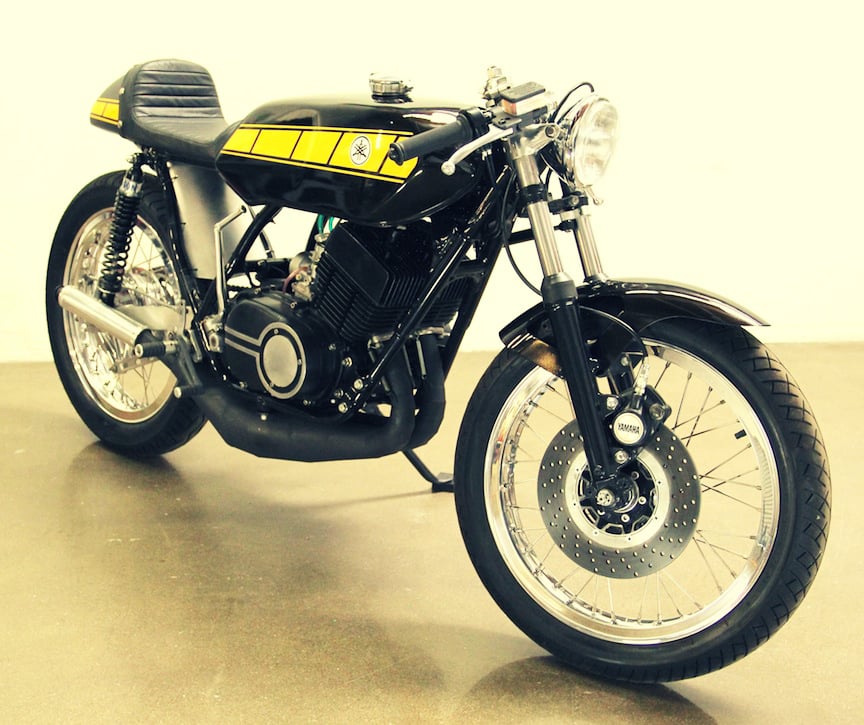 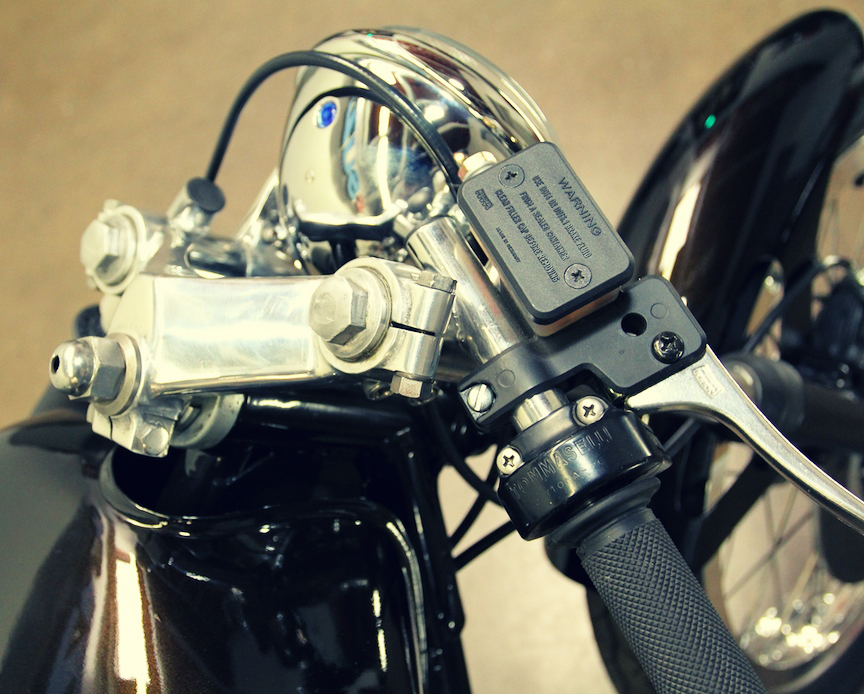 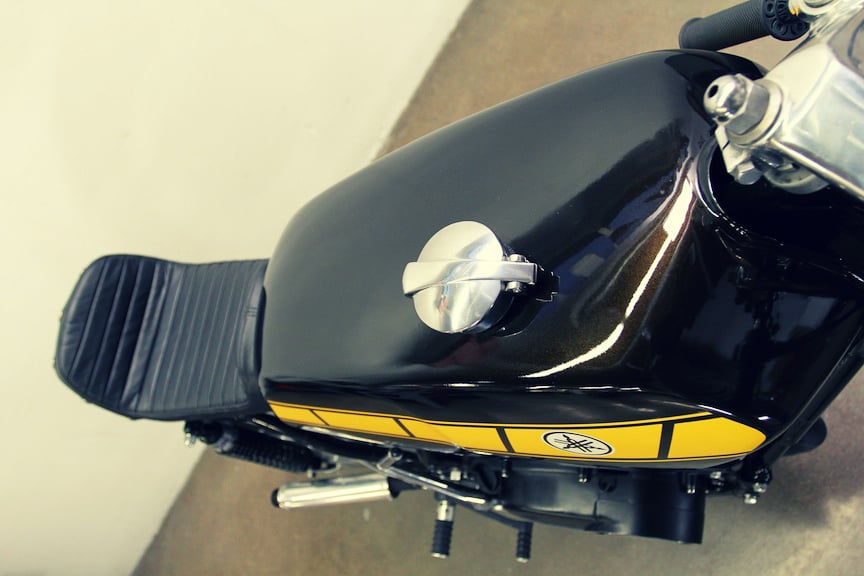 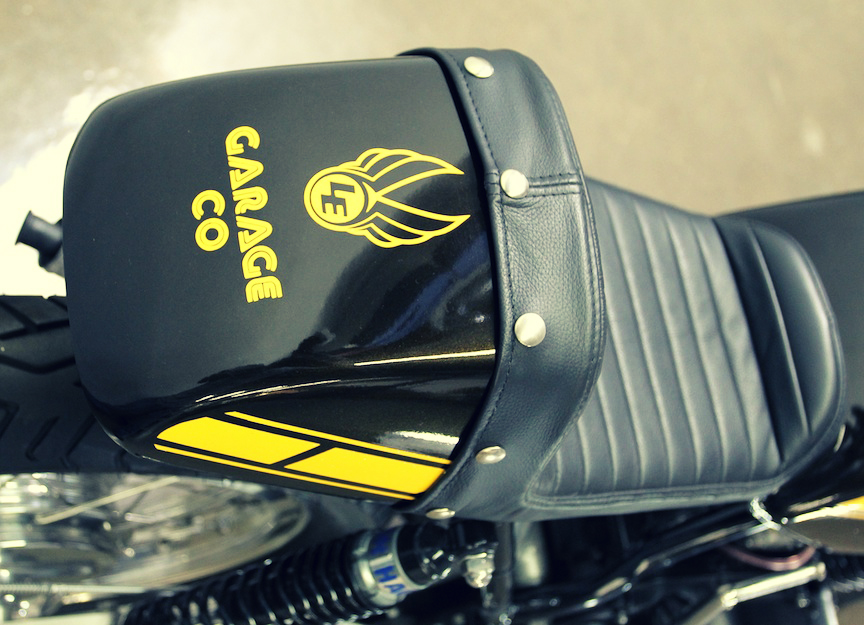