Whenever Deus Ex Machina releases a new custom motorcycle, people sit up and pay attention. This Yamaha SR500 is the first SR Custom out of Deus’ relatively new Venice, California garage and knowing Deus, it’ll be the first of many.

Deus tends towards minimalism with their builds and this is no exception, all superfluous elements have been stripped off the bike and then essential components are sourced and fitted, with a focus on aesthetic sensibility and rideability.

In this case, Deus added a hand-fabricated aluminium tank, Tommaselli components throughout a Motogadget front light and an A&A rear brake and triple tree. When it comes to a bike for cruising the beach highways around southern California, this is bang on the money.

The Yamaha SR500 was first sold in 1978 and was the most popular single cylinder bike in Australia, Europe, Japan and North America for the first years of its production. It was replaced by the Yamaha SR400 which was sold right up until 2008 when tighter emissions regulations made the carburettor fed thumper no longer legal for sales in most developed countries. 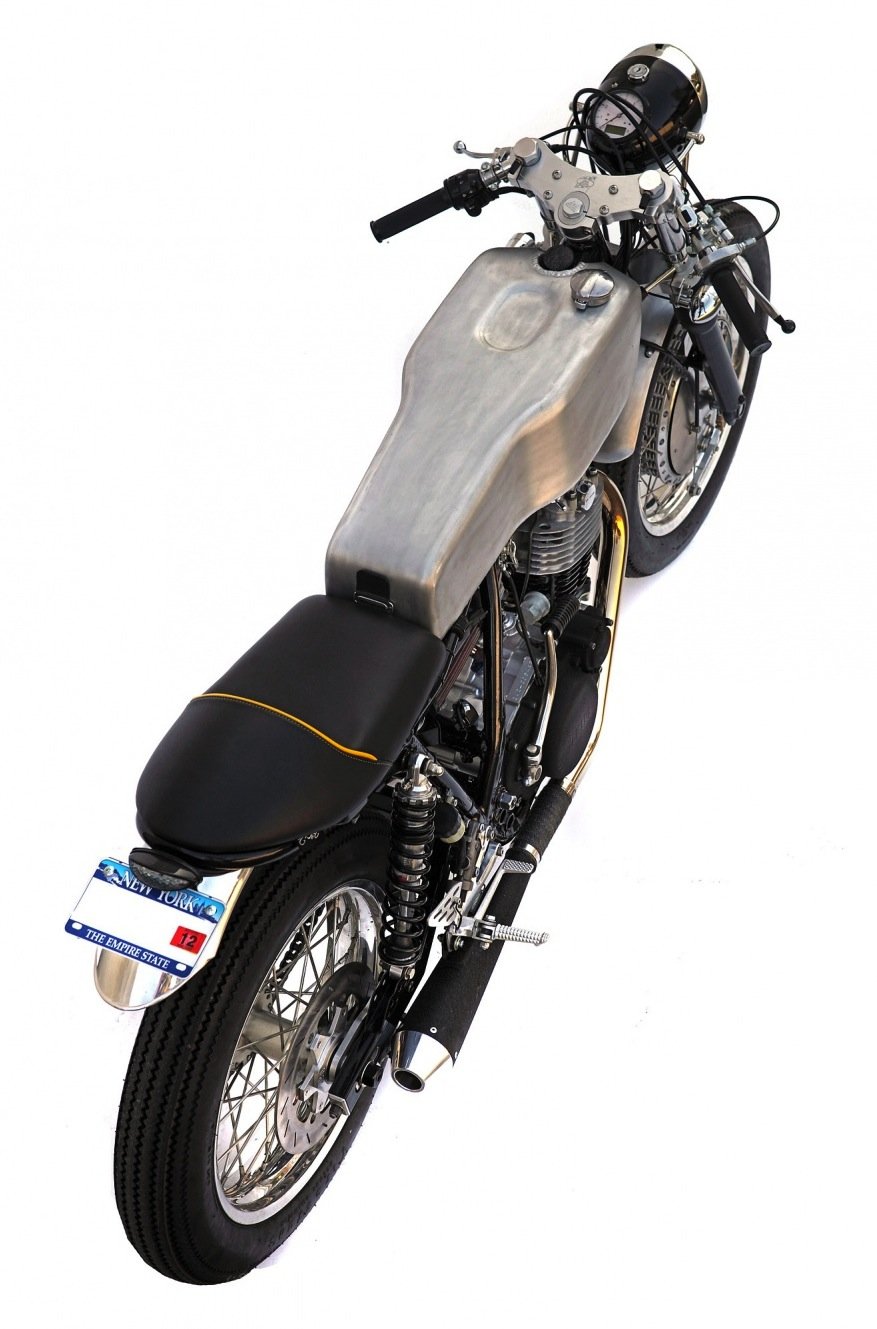 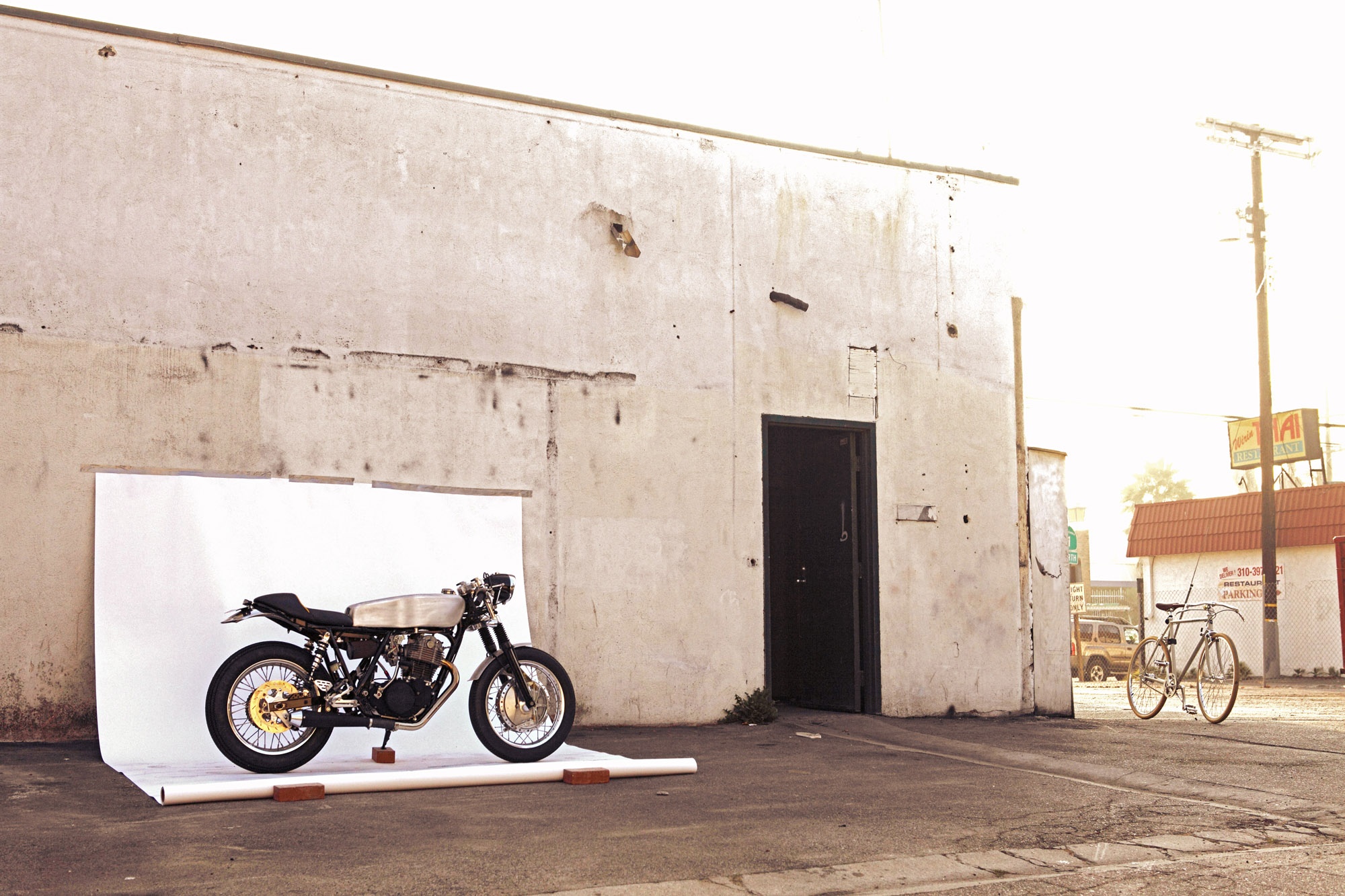 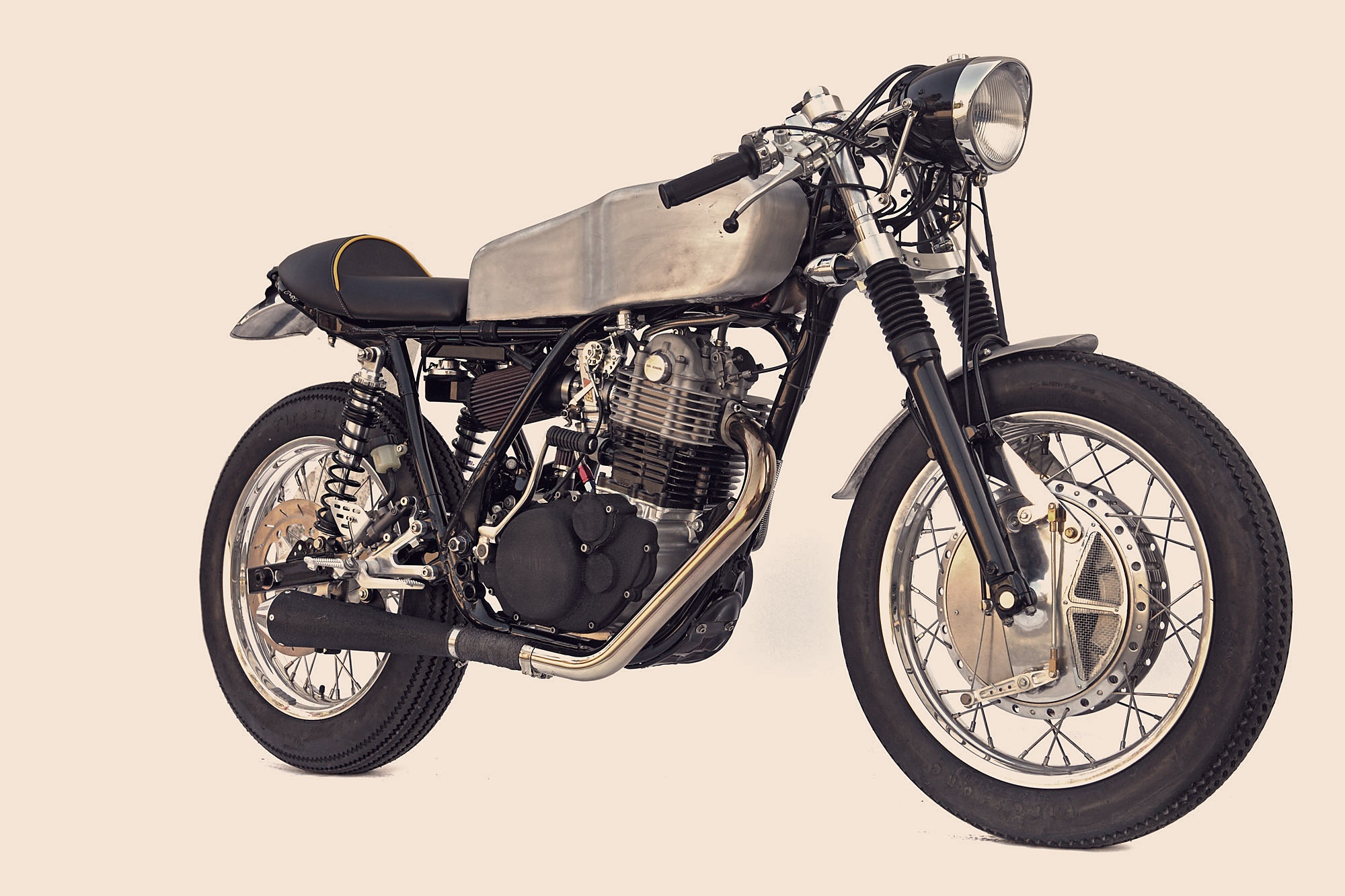 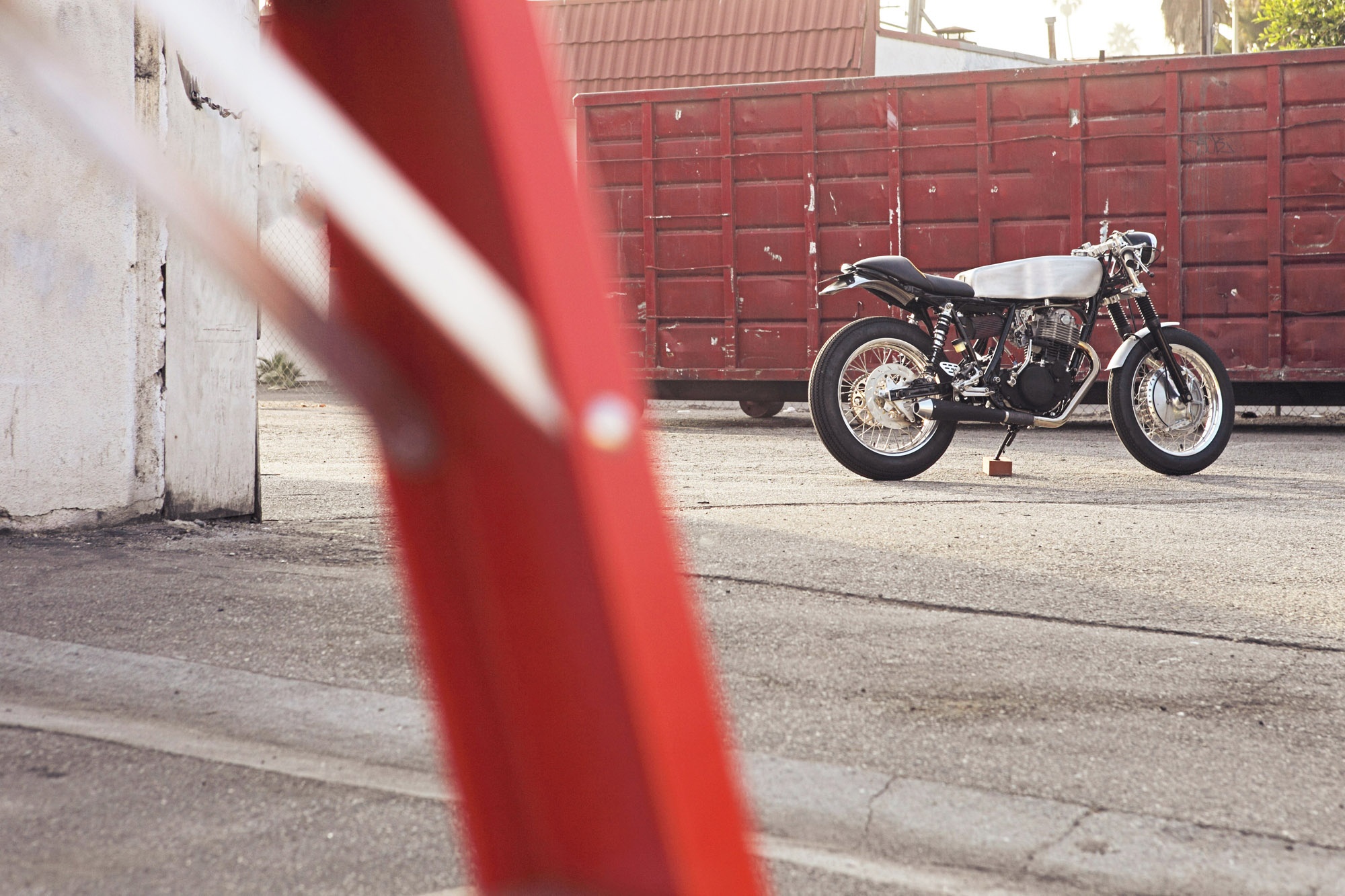 Check out the Deus listing for the bike here. 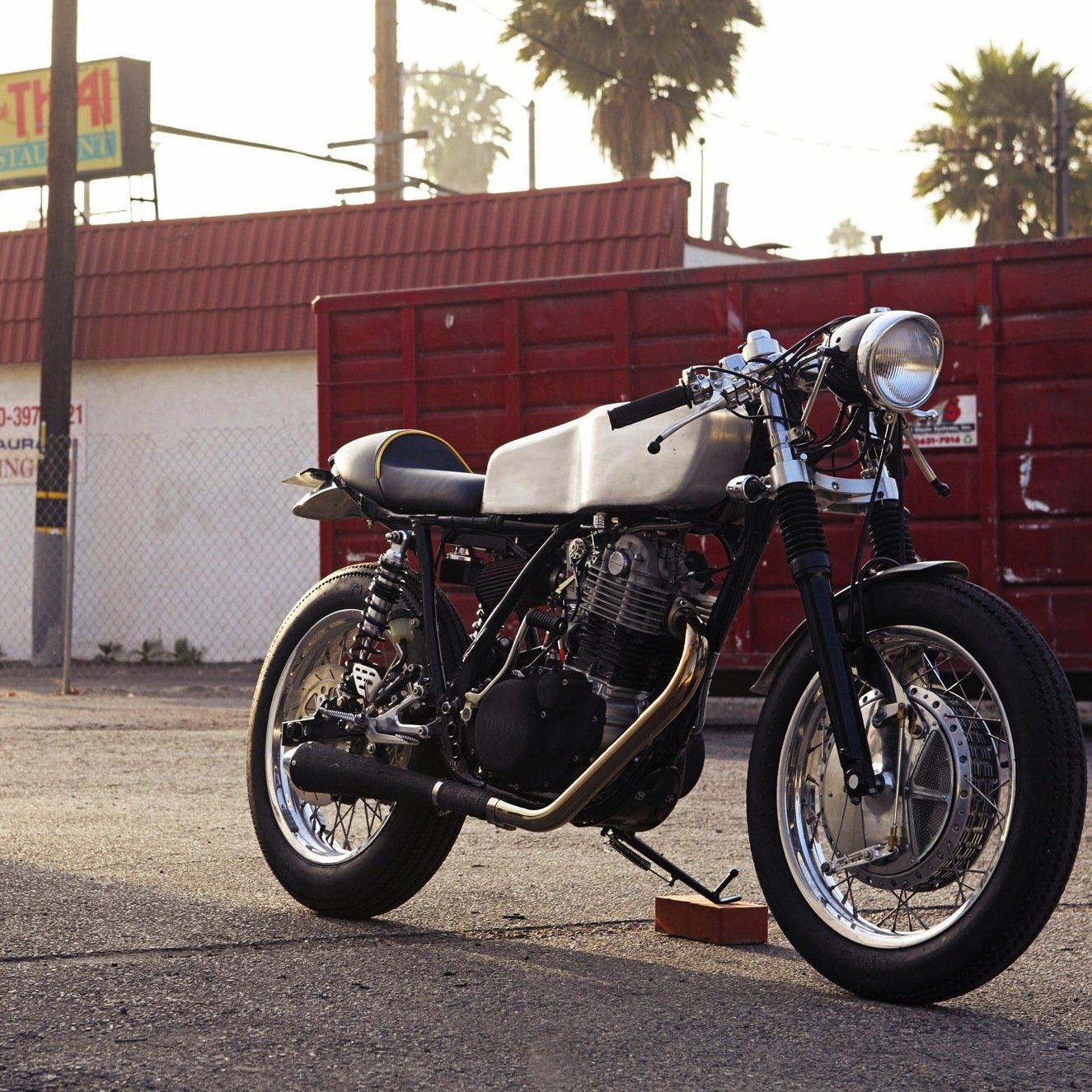 Published by Ben Branch - November 29th 2011
Related Posts
The 21st Century: Autos and All That Traffic – A 1969 Film By Walter Cronkite