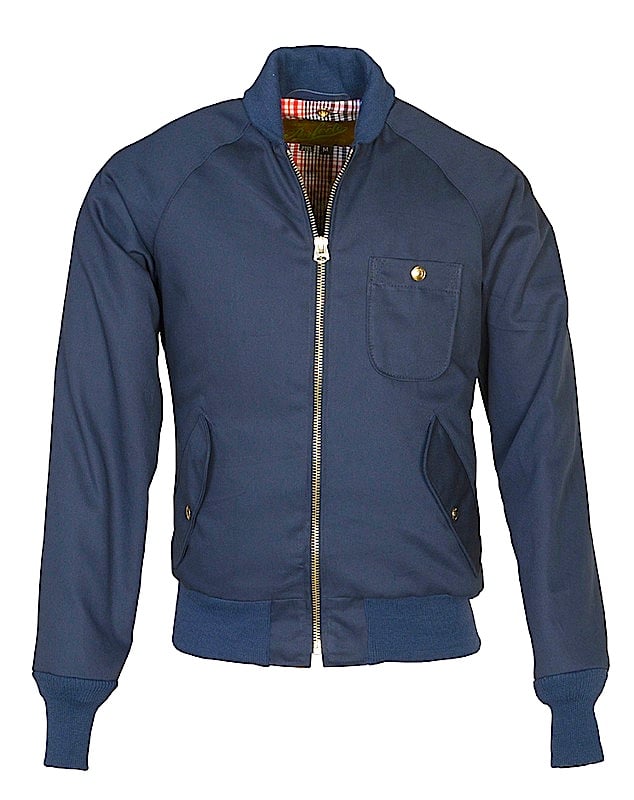 The Schott NYC brand has been around seemingly forever, their most recent line is called “Perfecto” having been named after their most famous jacket design.

This is the Hawley Jacket from the Perfecto collection, it’s a 100% Cotton Chino Twill jacket designed with notable influence from both mid-20th century motorcycle jackets and WWII bomber jackets.

The Perfecto gear are all made by hand in the USA and you can check out the Hawley Jacket here.