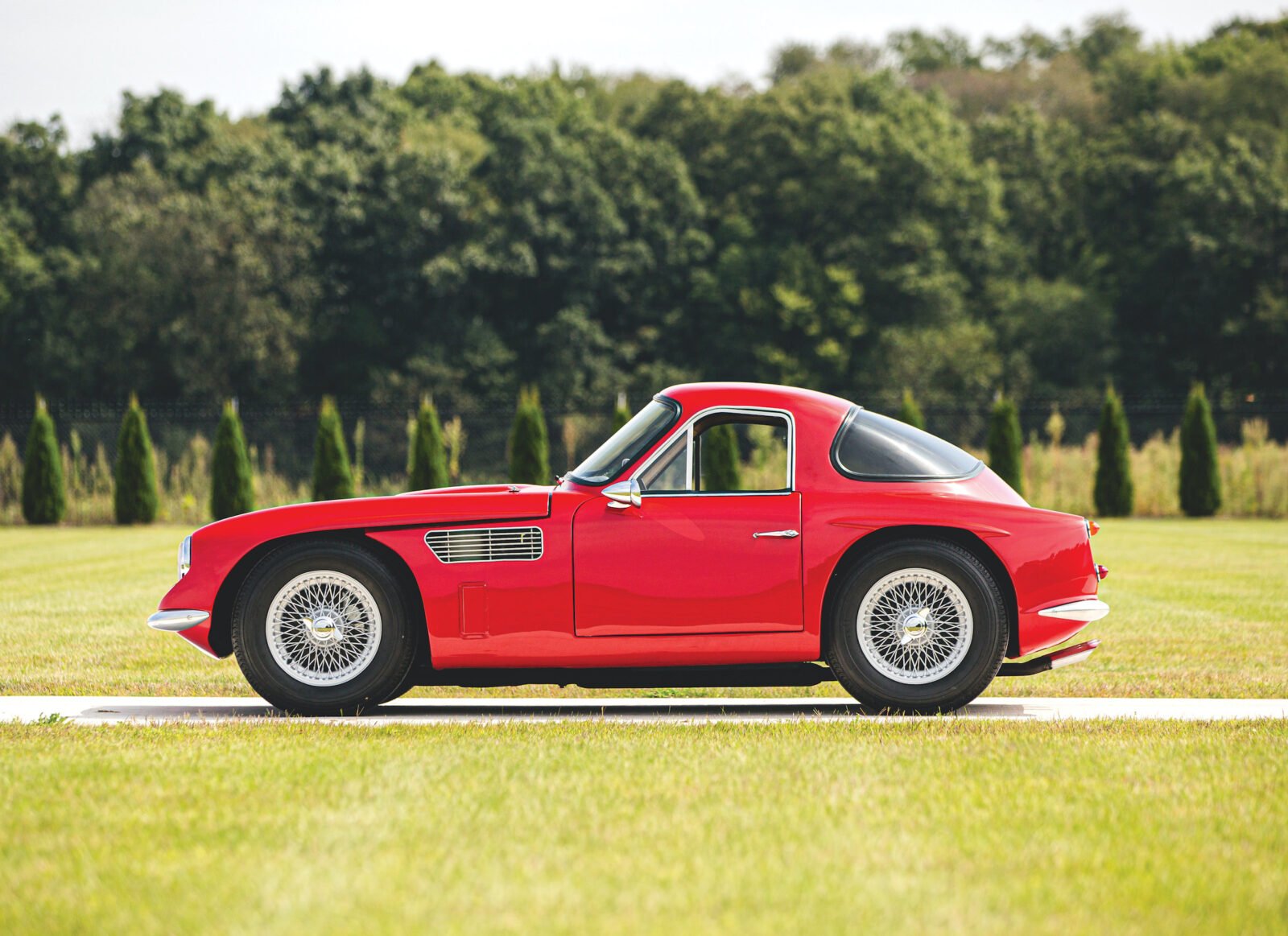 This car was sold as the Griffith Series 200 in the United States and as the TVR Griffith 200 in the United Kingdom, with some minor differences between them. It was a cross-Atlantic vehicle in the same spirit as the Shelby Cobra, with the chassis and body being made in the UK and the V8-based drivetrain then added in the USA.

The model was named after its creator, Andrew “Jack” Griffith, as the story goes he met Carroll Shelby at a dinner and claimed he could he could build a car that could outperform an AC Cobra.

Hemmingway once said “you should always do sober what you said you’d do drunk, and that’ll teach you to keep your mouth shut”, much to Griffith’s credit he followed through on his claim and succeeded in building a faster car. That said, he did essentially copy Shelby’s homework by sourcing a pre-built car from England and fitting an American V8 – he even used the same engine. 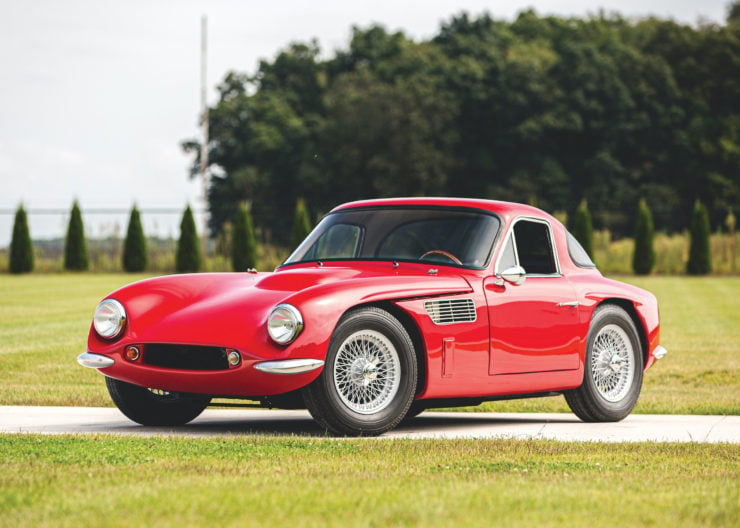 The car Jack used as the starting point for his project was the TVR Grantura, this was a vehicle he was intimately familiar with as his automobile workshop had worked on the Grantura driven by Gerry Sagerman and Mark Donohue at the Sebring International Raceway in 1962.

The Grantura was the first production car built by TVR, it was sold in both complete and in kit form with a variety of engine and transmission choices over four major generations from Series I to Series IV. The Grantura had a fibreglass body and a tubular steel backbone chassis offering a very low curb weight and much lower cost of production than equipping a factory for stamping steel body panels or hiring craftspeople to shape aluminum.

It’s unlikely that the Grantura was ever intended to carry a V8, the engine bay was too small as it was designed for smaller capacity British inline-4 engines with sizes ranging from 1.1 to 1.8 litres. The car had been designed to be as small and light as possible, it tipped the scales at just 1,565 lbs (710 kgs) depending on model variant.

When Jack Griffith contacted TVR in 1964 and explained his plan to build a Shelby Cobra killer, they agreed it was an interesting idea, and they sent him a Grantura with no engine or transmission.

Griffith sourced a Ford 260 cu. in. (4.26 litre) V8 which was bolted to a top-loader 4-speed manual transmission, later production cars would receive the larger 289 cu. in. V8. Fitting the engine to the car was a significant undertaking, the chassis needed to be modified and even then it was a tight squeeze under the hood. 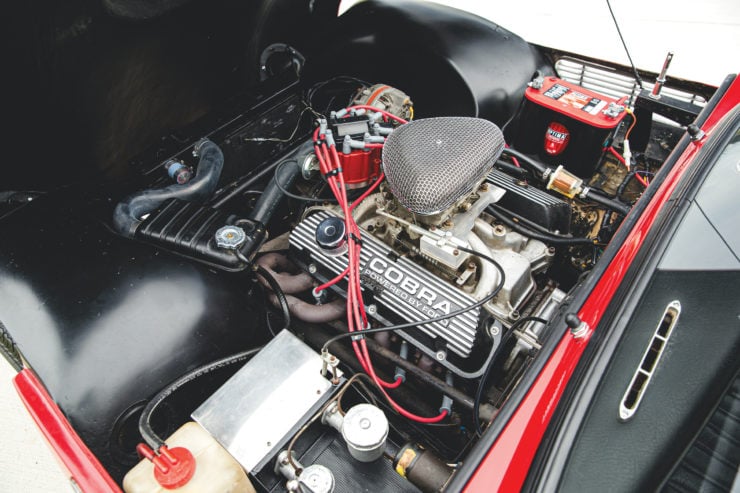 Once the new drivetrain was in place the Griffith Series 200 proved to be an exceedingly quick car, 0 to 60 mph could be dispatched in just 4.9 seconds. This was an astonishingly quick time for the mid-1960s and would still be considered respectable in a modern sports car.

The Griffith Series 200 you see here is one of the original factory development prototypes, it was fitted with the 260 cu. in. V8 and was an essential test bed for the later production cars.

A year after it was built the car was returned to Griffith Motors, it was re-powered by a 260 cu. in. V8 from one of the other prototypes, its second owner bought it in 1968 and kept it in excellent condition for over 50 years – a testament to how much he must have loved the car.

Most TVRs acquire a slowly growing list of sensible modifications throughout their lifetime and this car is no different, it’s now fitted with locking hood latches and a tinted rear window, it’s also had an Edelbrock Streetmaster intake added, upgraded radiator fans, an MSD ignition system, Cobra aluminum valve covers, a stronger Jaguar differential, and an aluminum fuel tank. The car is also accompanied by several crates of spares and parts accumulated over the years. 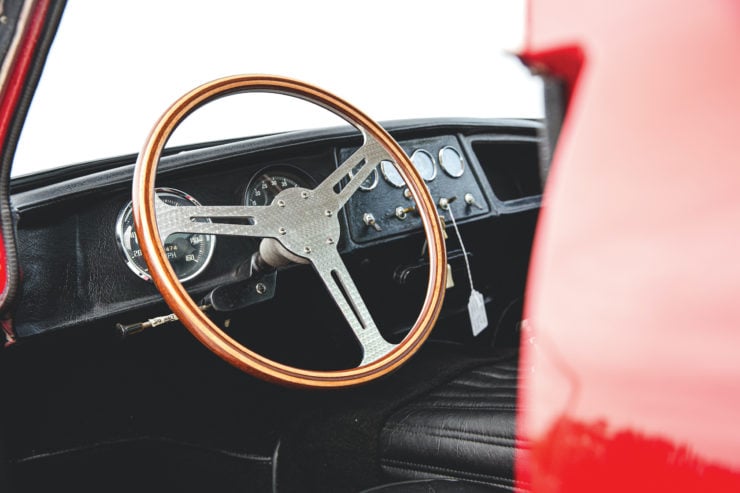 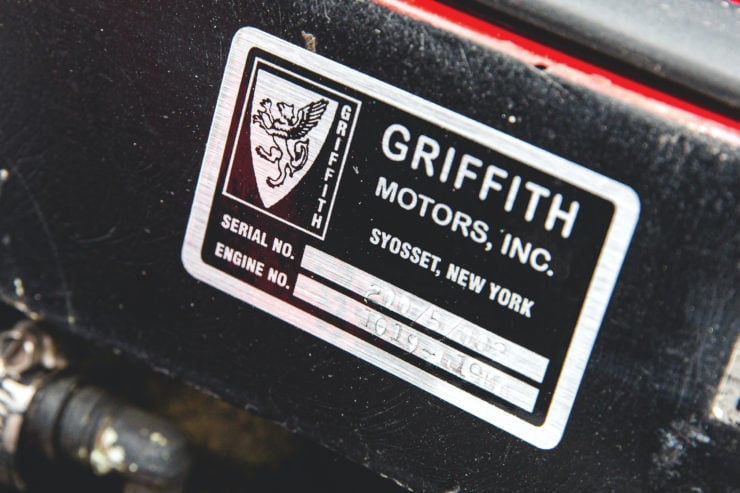 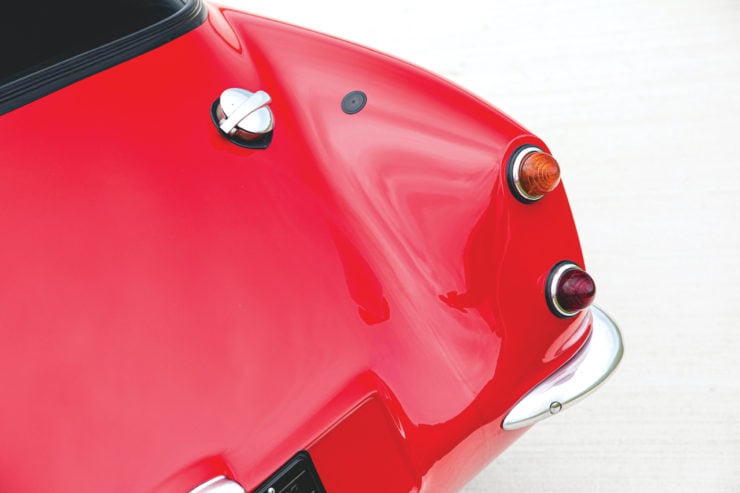 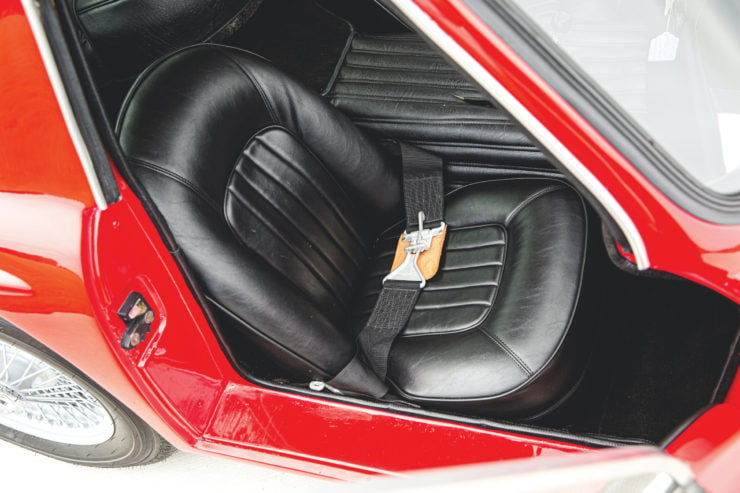 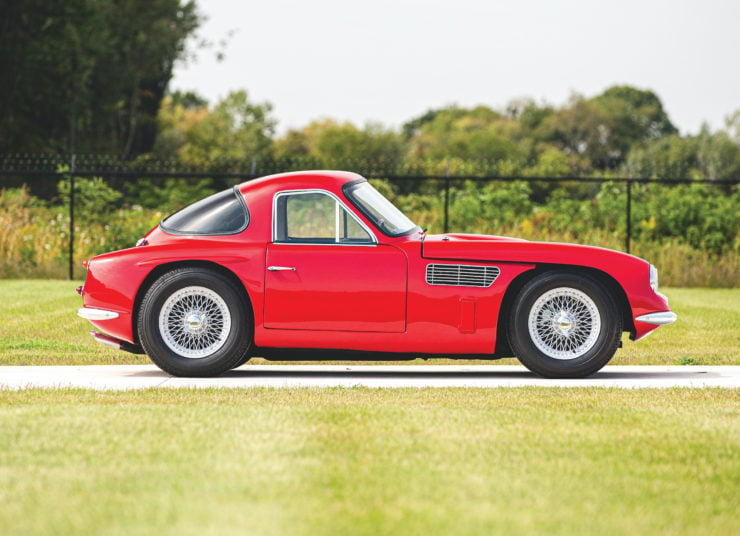 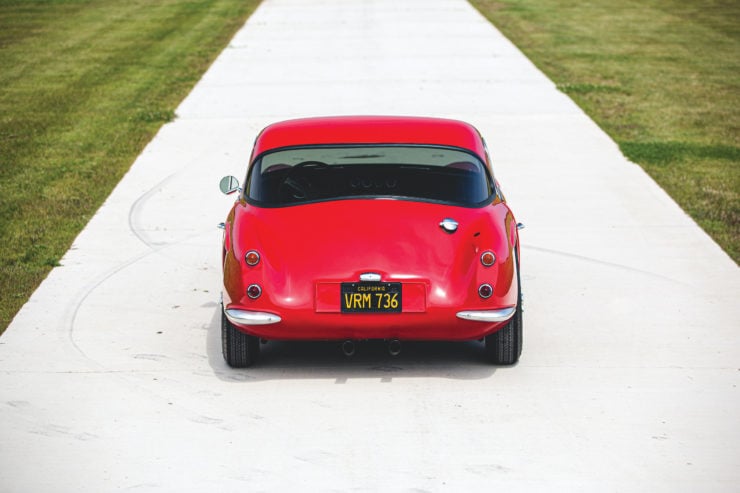 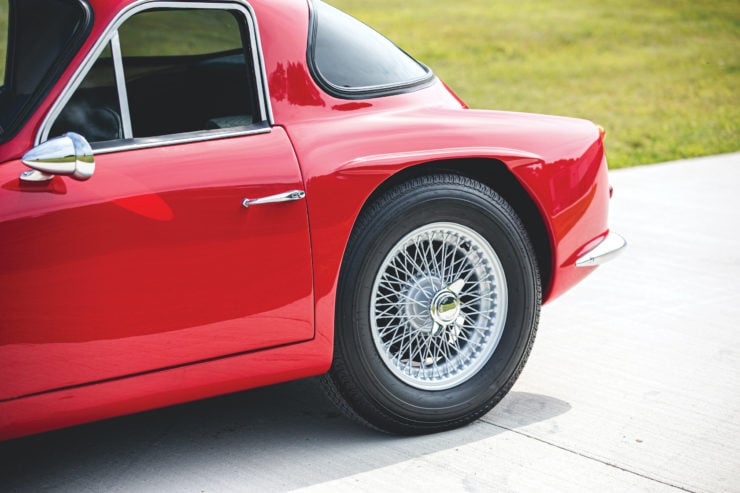 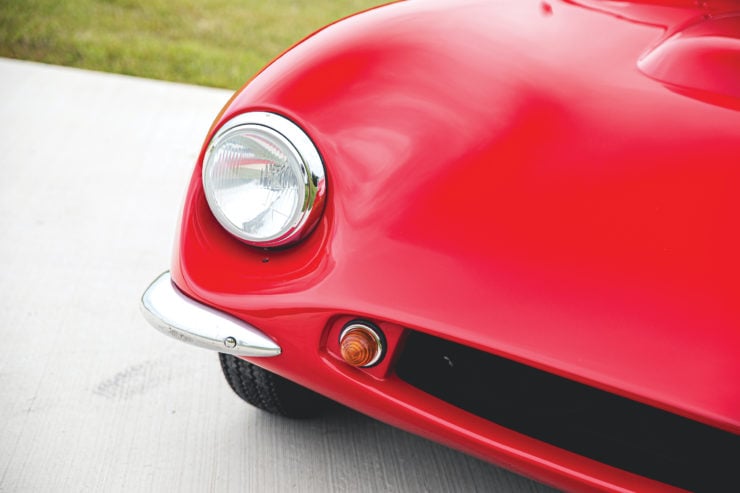 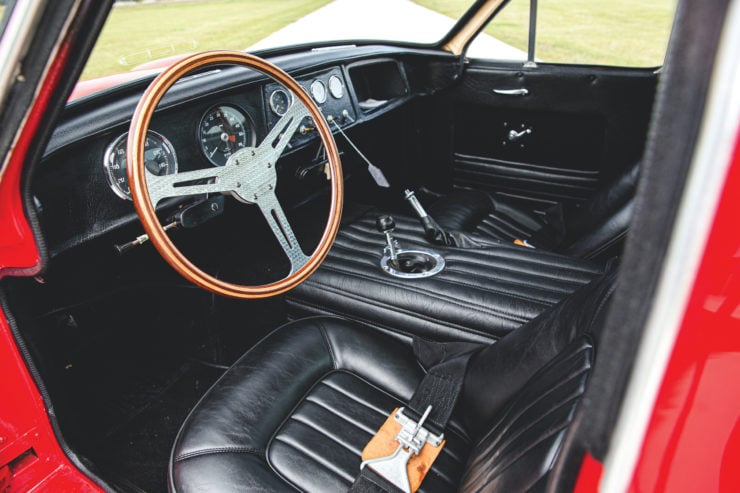 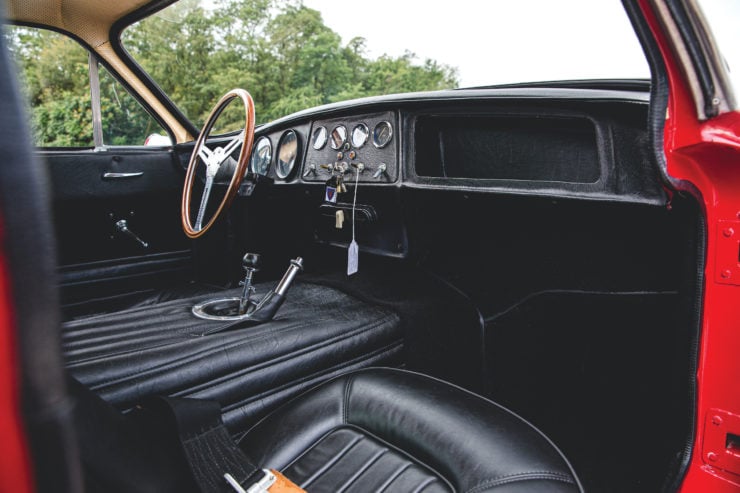 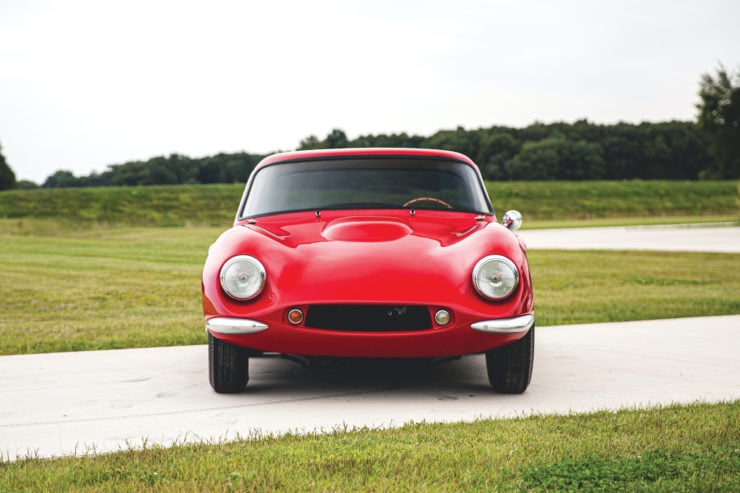 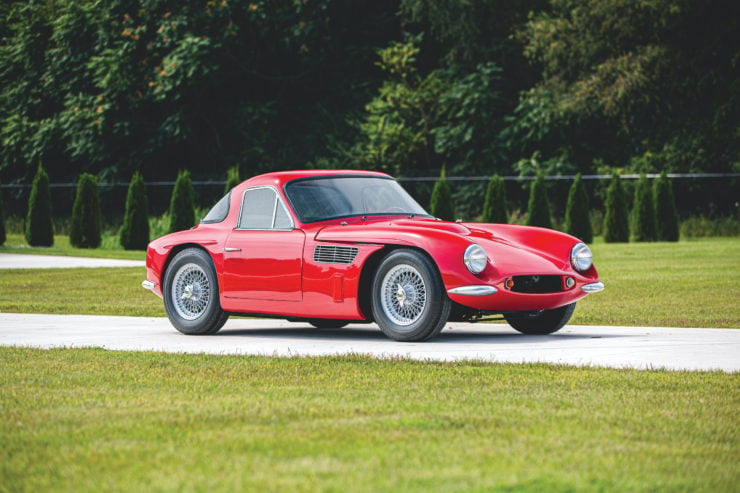 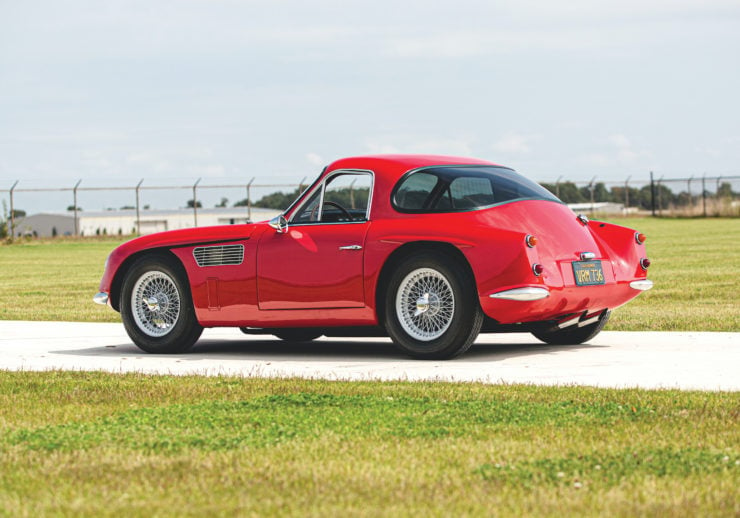 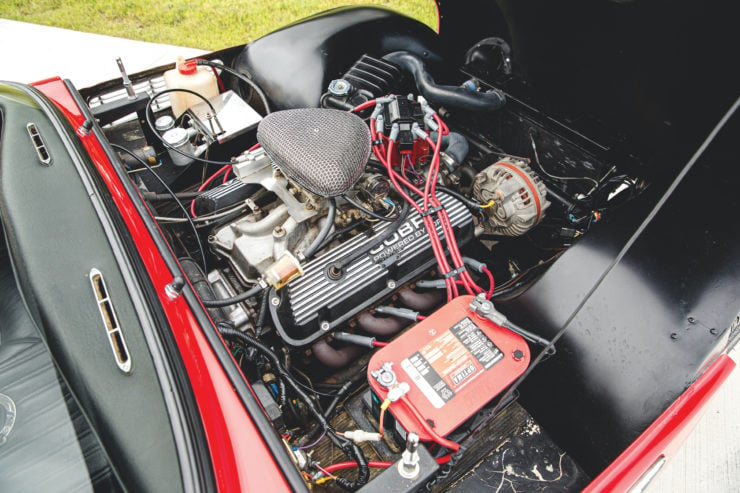 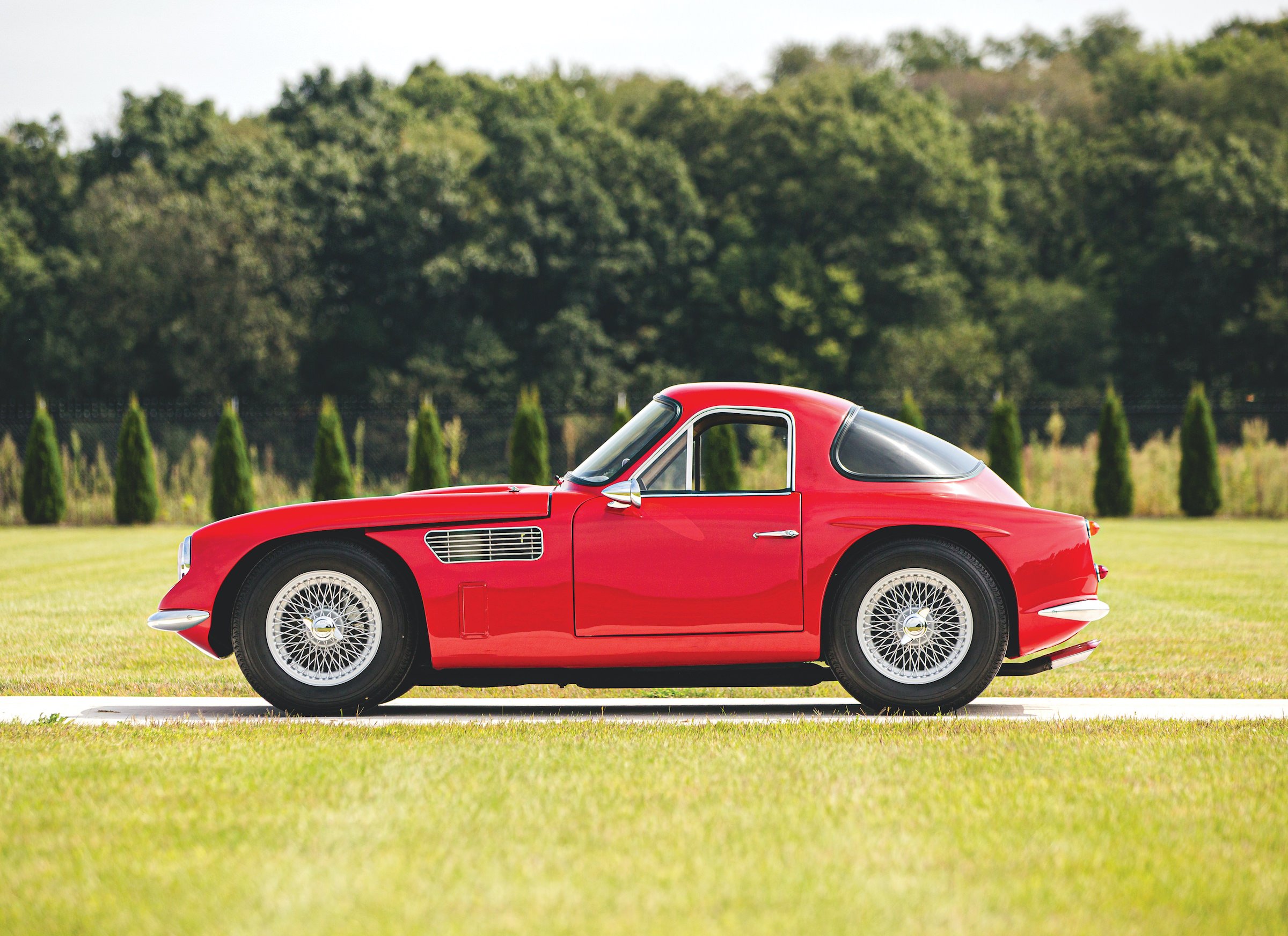