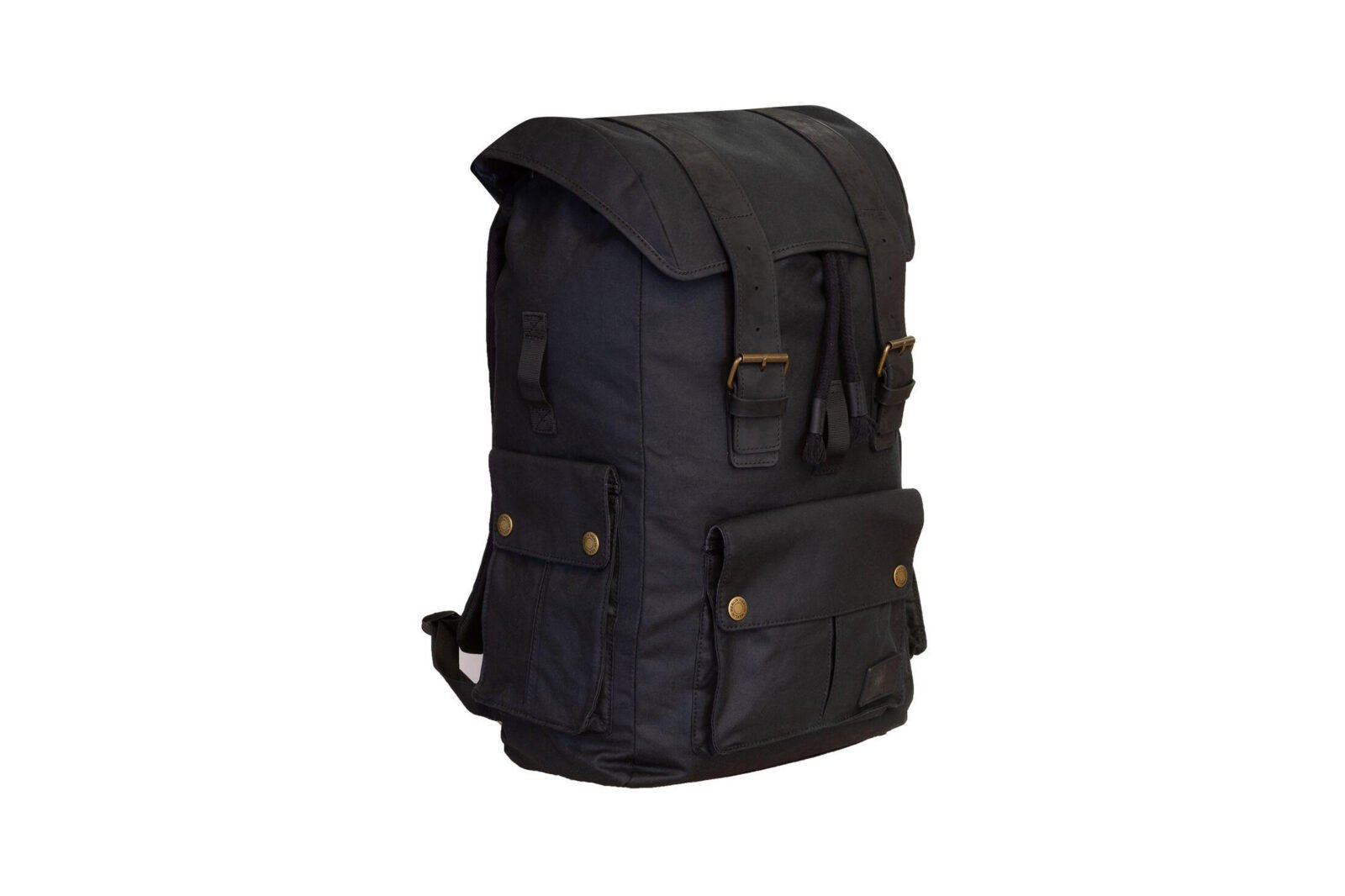 This is the Merlin Ashby waxed cotton rucksack, it’s designed specifically for use by motorcyclists, and it has a main chassis made of water-repellent Halley Stevensons 12 oz Scottish waxed cotton with ballistic nylon reinforced back and base panels for added toughness.

Merlin is a British motorcycle gear and apparel company that’s 100% employee owned. The staff at Merlin have experience working with top notch Moto GP, WSB, and BSB riders and they bring this experience to bear developing gear for regular riders.

The Merlin Ashby has a capacity of 30 litres making it ideal for daily use and for the occasional weekend away. The backpack has a removable waist strap that also has a discreet pocket, it also has a removable chest strap, padded shoulder straps, and a diamond stitched padded back. 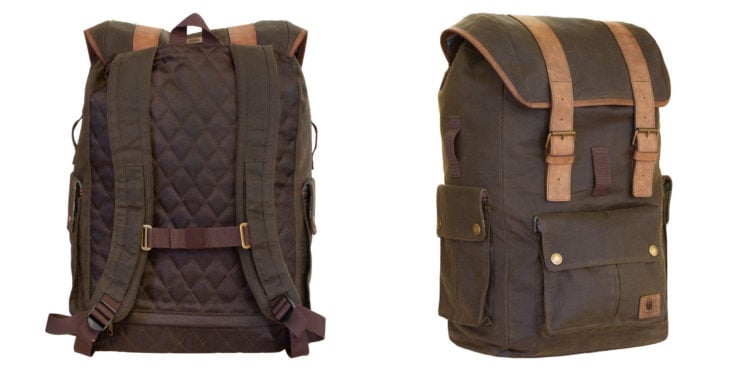 The team at Merlin designed the Ashby to serve two distinct purposes, it can be used during the week as a work bag while commuting – with plenty of space for a laptop, document folders, and other gear. Then on Saturday it can be filled with a couple of changes of clothes and some other supplies and used for your weekend road trip.

The primary access flap at the top is made from waxed cotton and it’s designed to shed water, helping to keep the contents of the bag dry if you happen to get caught in the rain while riding. The bag measures in at 50cm H x 30cm W x 20cm D (19.7″ H x 11.8″ W x 7.9″ D) and it comes in three colorways: black, olive, and tan. 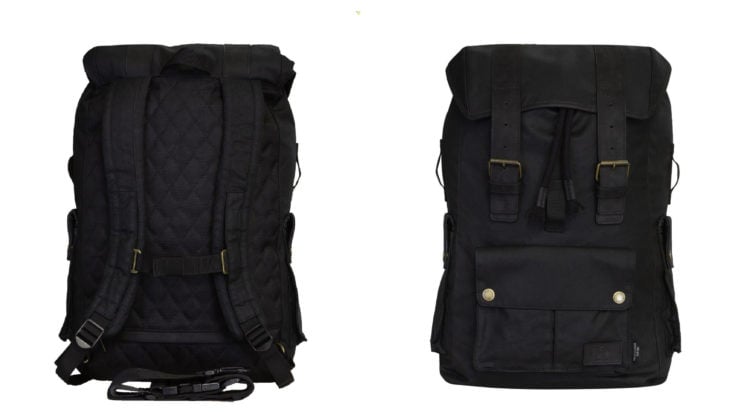 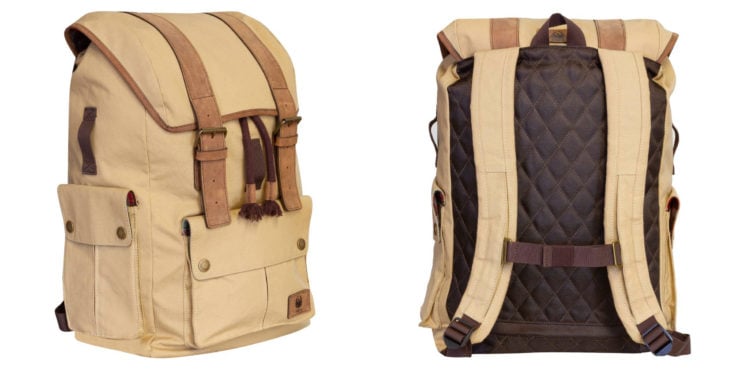 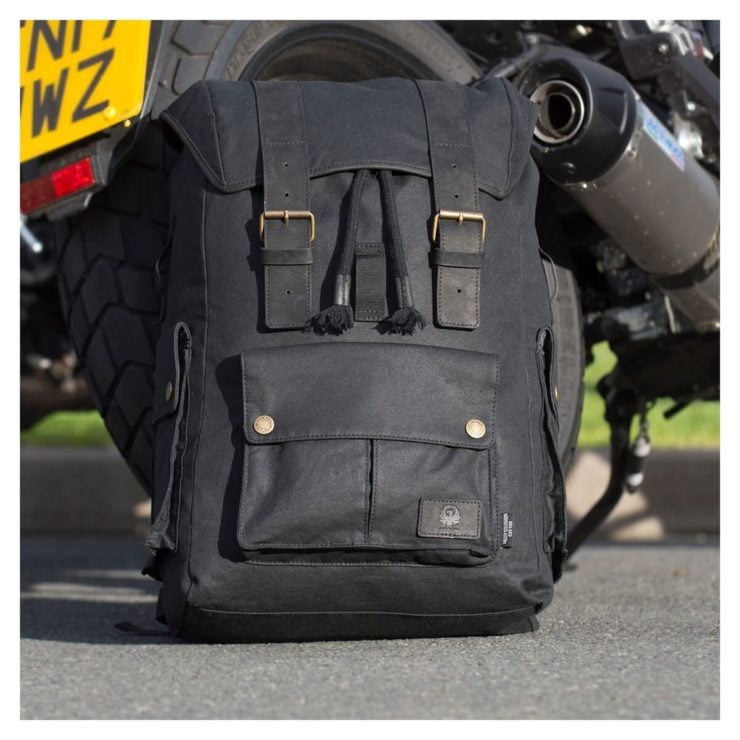