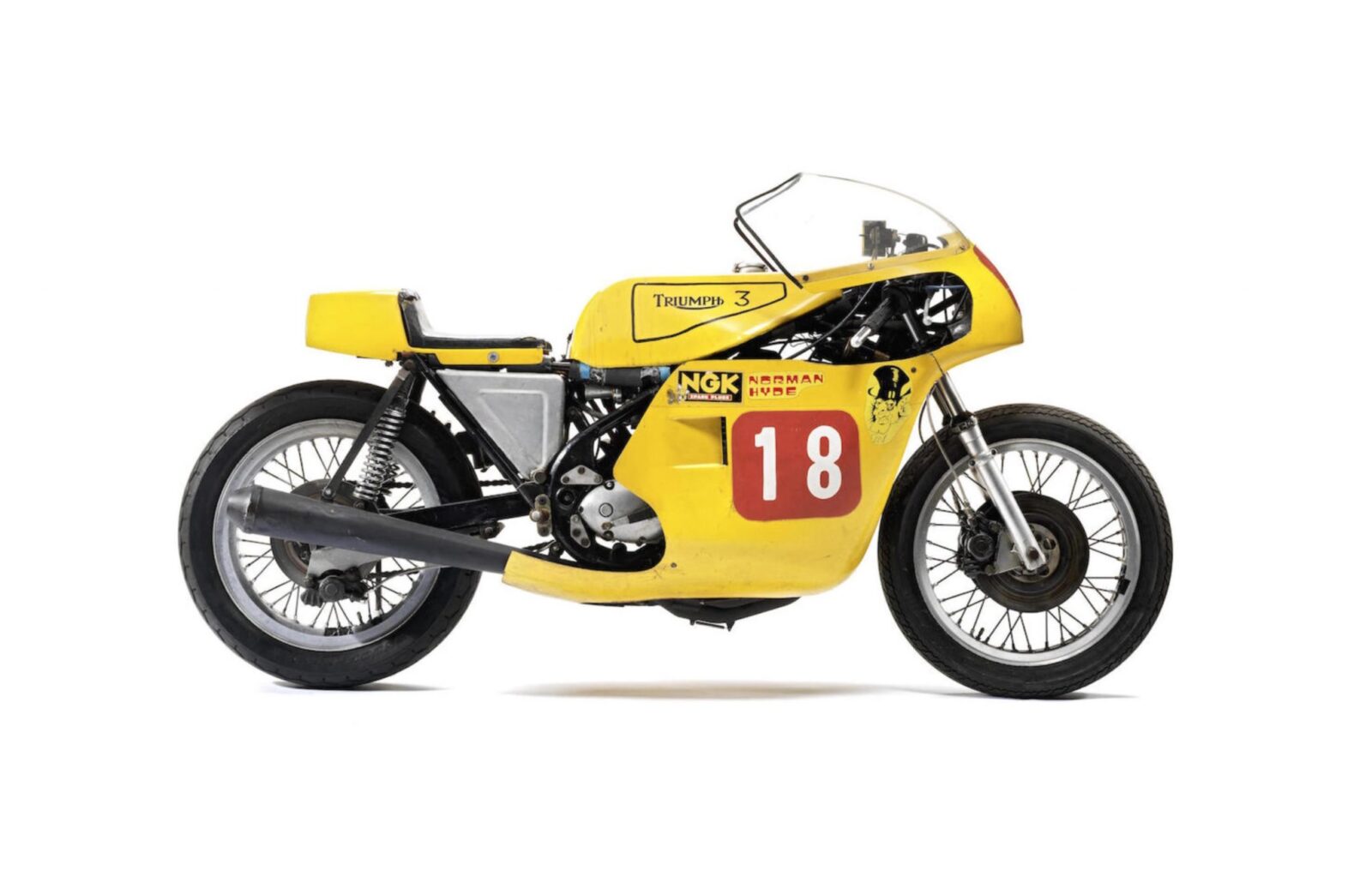 Triumph ended their factory racing program in the mid-70s due to budget restrictions and increasingly competitive two-strokes from Japan, this could have spelled the end for the marque on the race tracks of Europe and North America but a small band of privateers kept the Triumph badges on the starting grid.

Privateer racer John Parker built this Trident in the late 1970s, over the course of its active life it would compete in over 120 races including outright wins in 1979 and 1981. Perhaps most famously it won the 1981 “Classic Race of the Year” against some exceptionally quick competition.

A controversial rule change for the 1982 season meant that the Trident wasn’t eligible to defend its title, so Parker rolled it into his shed and kept it maintained over the next 33 years. A little earlier this year he decided to sell the Triumph to a new home in the hopes that it would be properly rebuilt and then raced again against its old foes.

The bike is to be sold with an extensive history file including copies of bills, race results, race programs, newspaper cuttings, video footage from two races at Brands Hatch (circa 1981) and race photographs. There’s also a logbook including details of change that were made and an expansive 70 page history of the bike.

With an estimated value of between £8,000 and £12,000 this Trident is likely to garner a fair bit of interest from collectors and vintage racing enthusiasts alike, if you’d like to read more or register to bid on it you can click here. 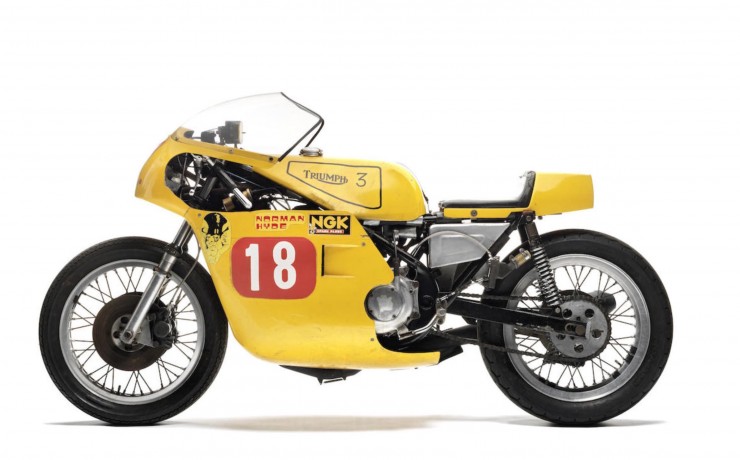 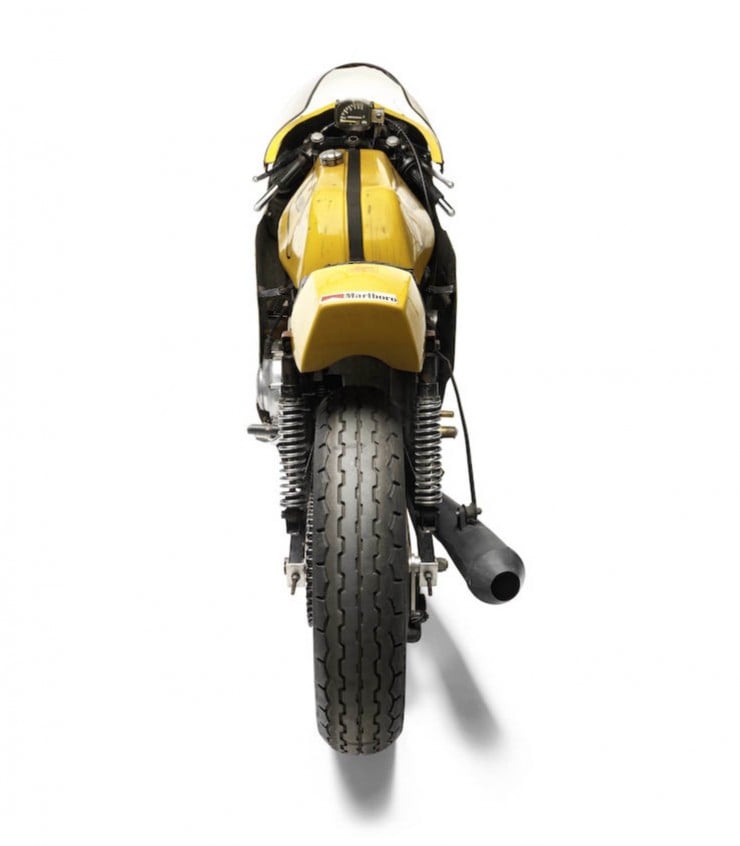 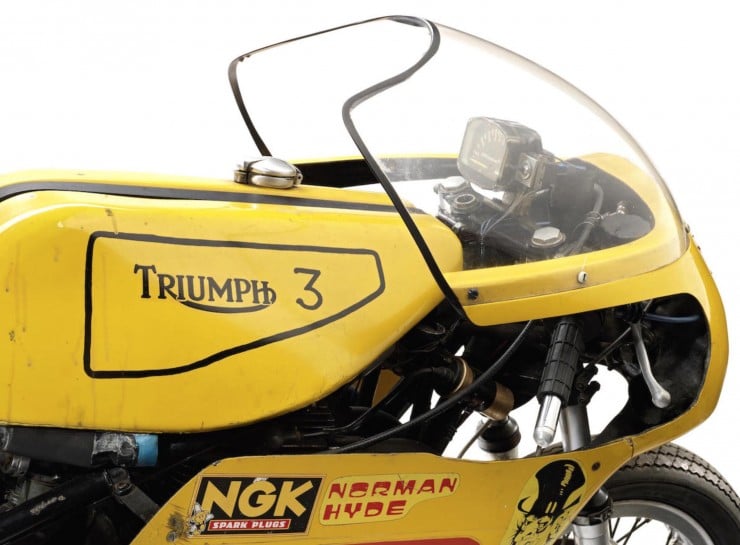 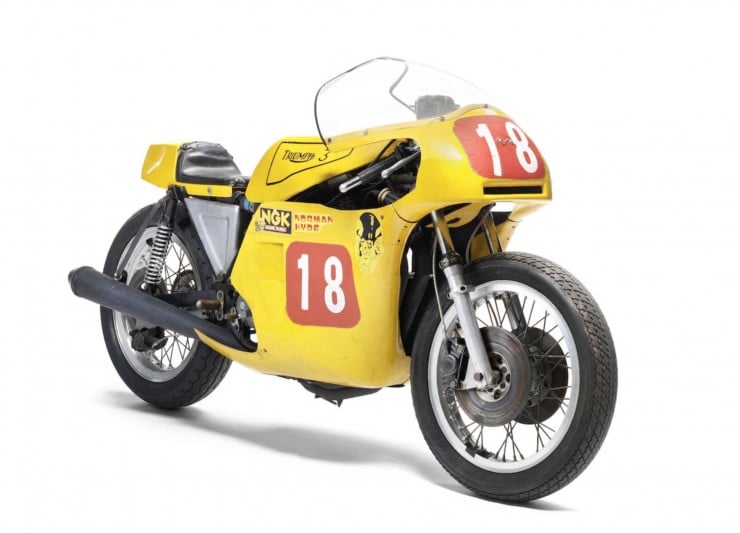 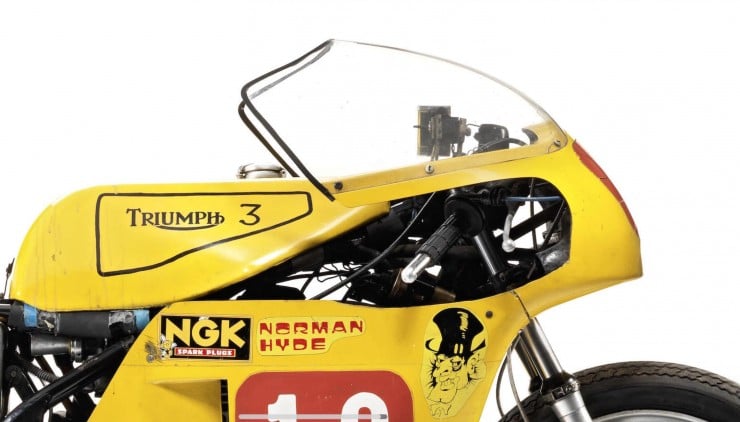 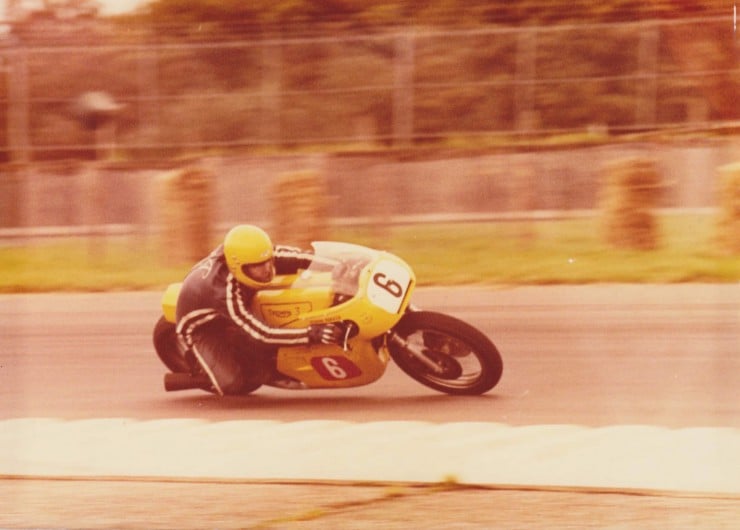 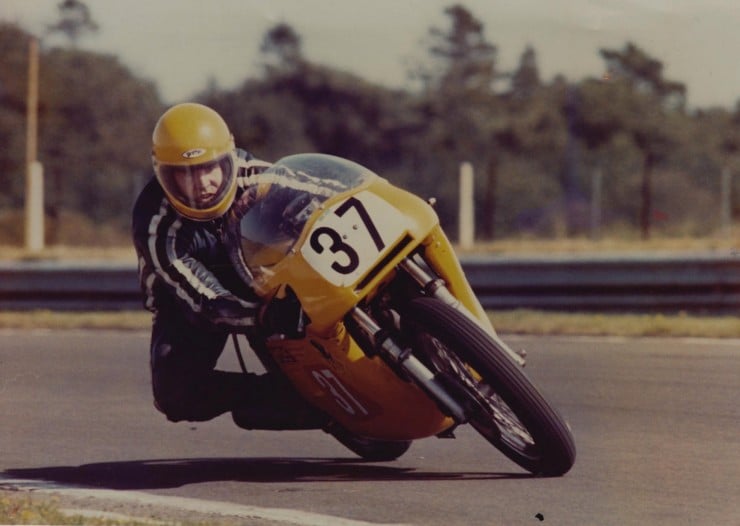 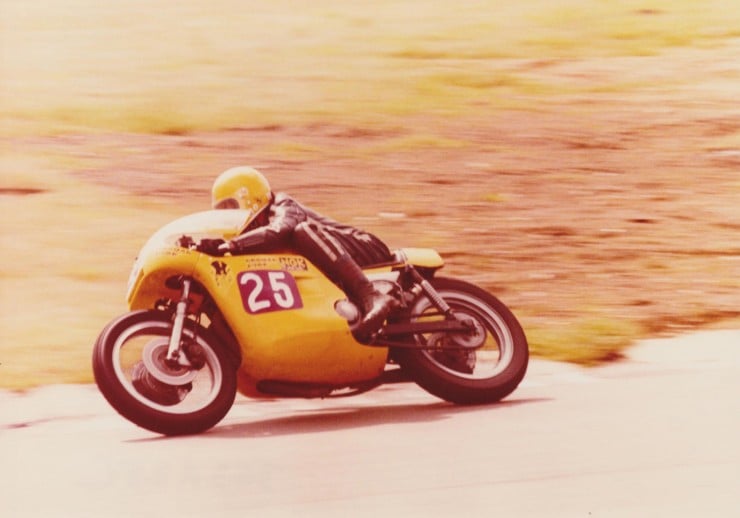 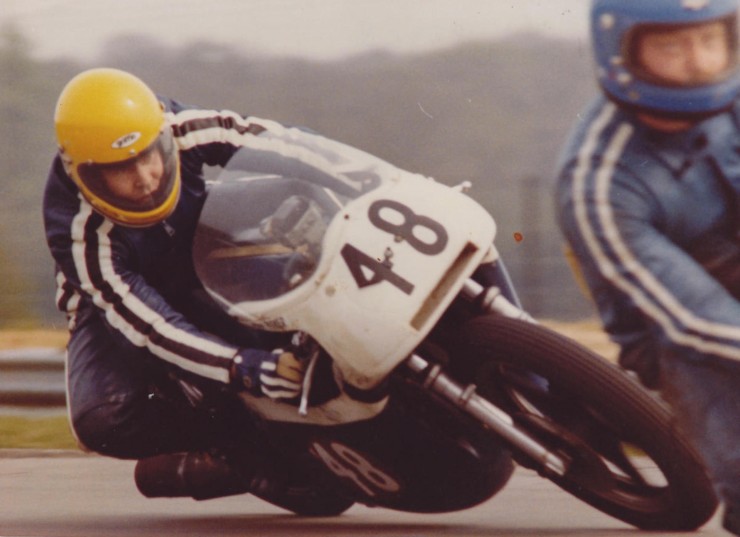 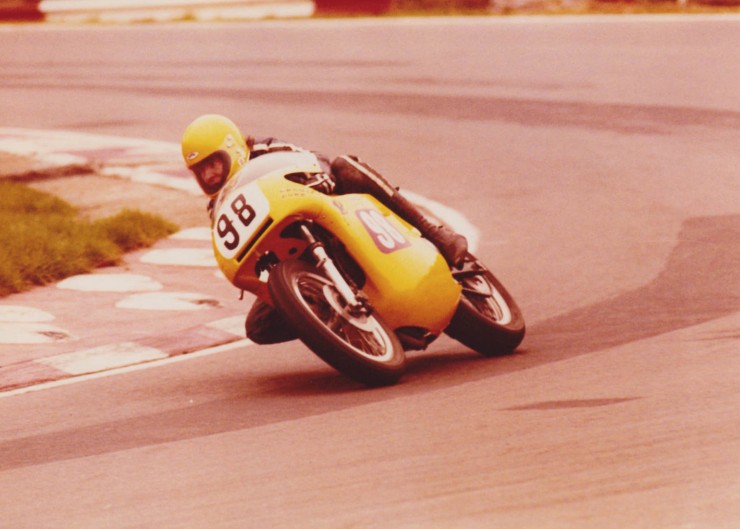 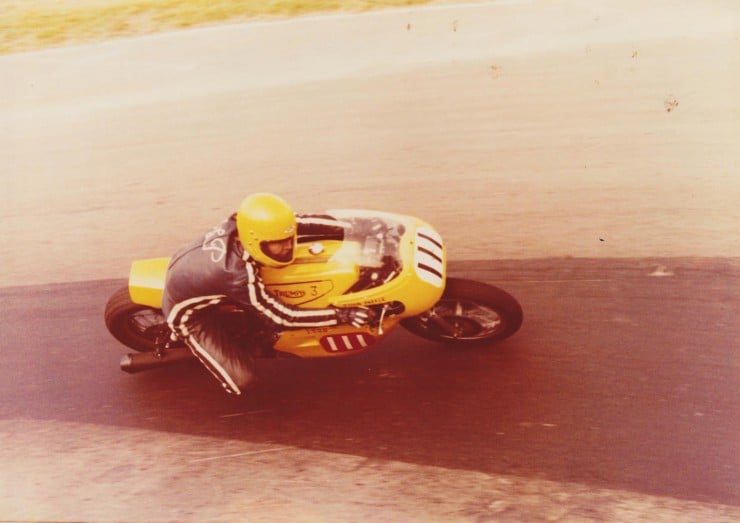 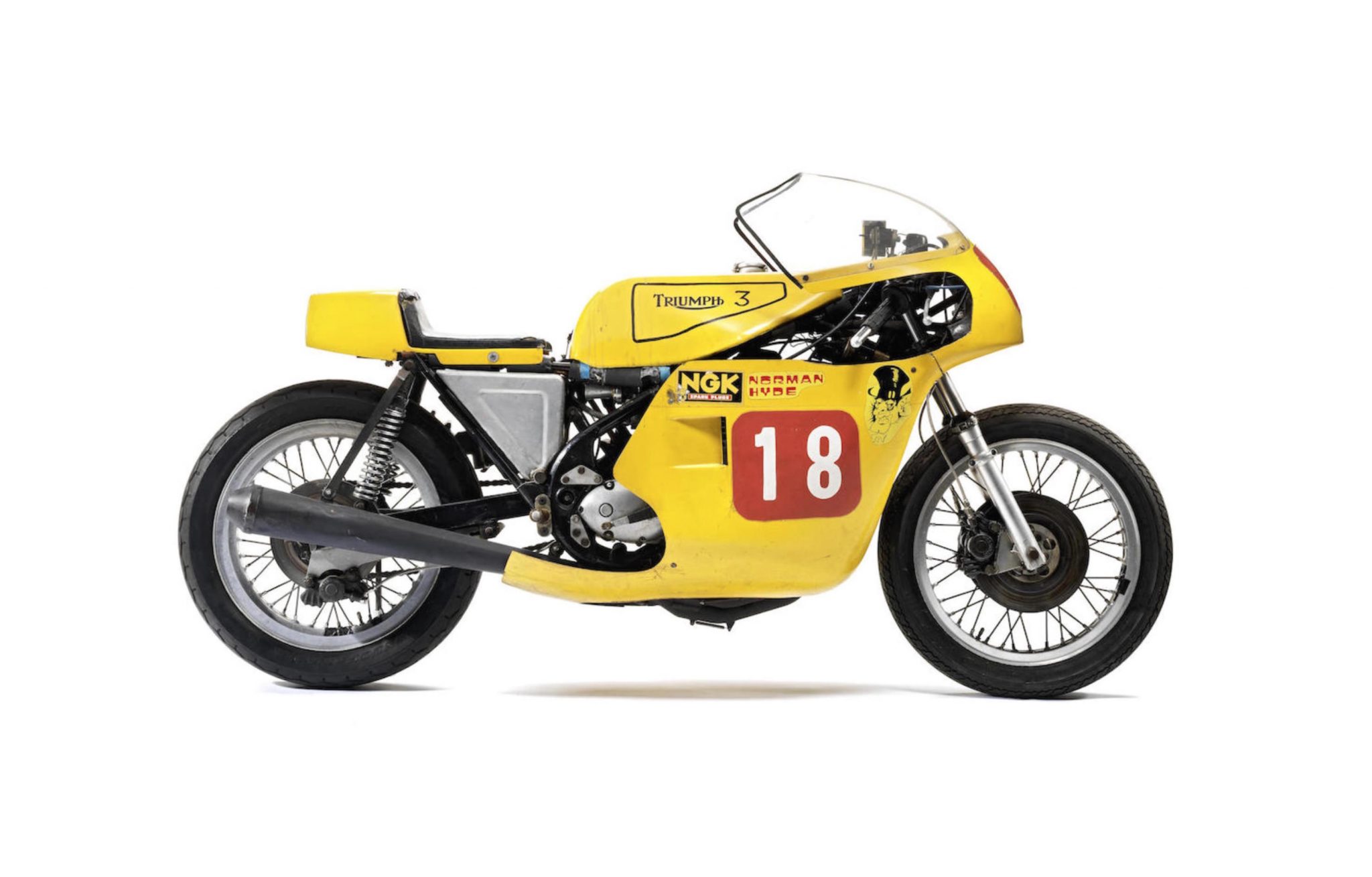