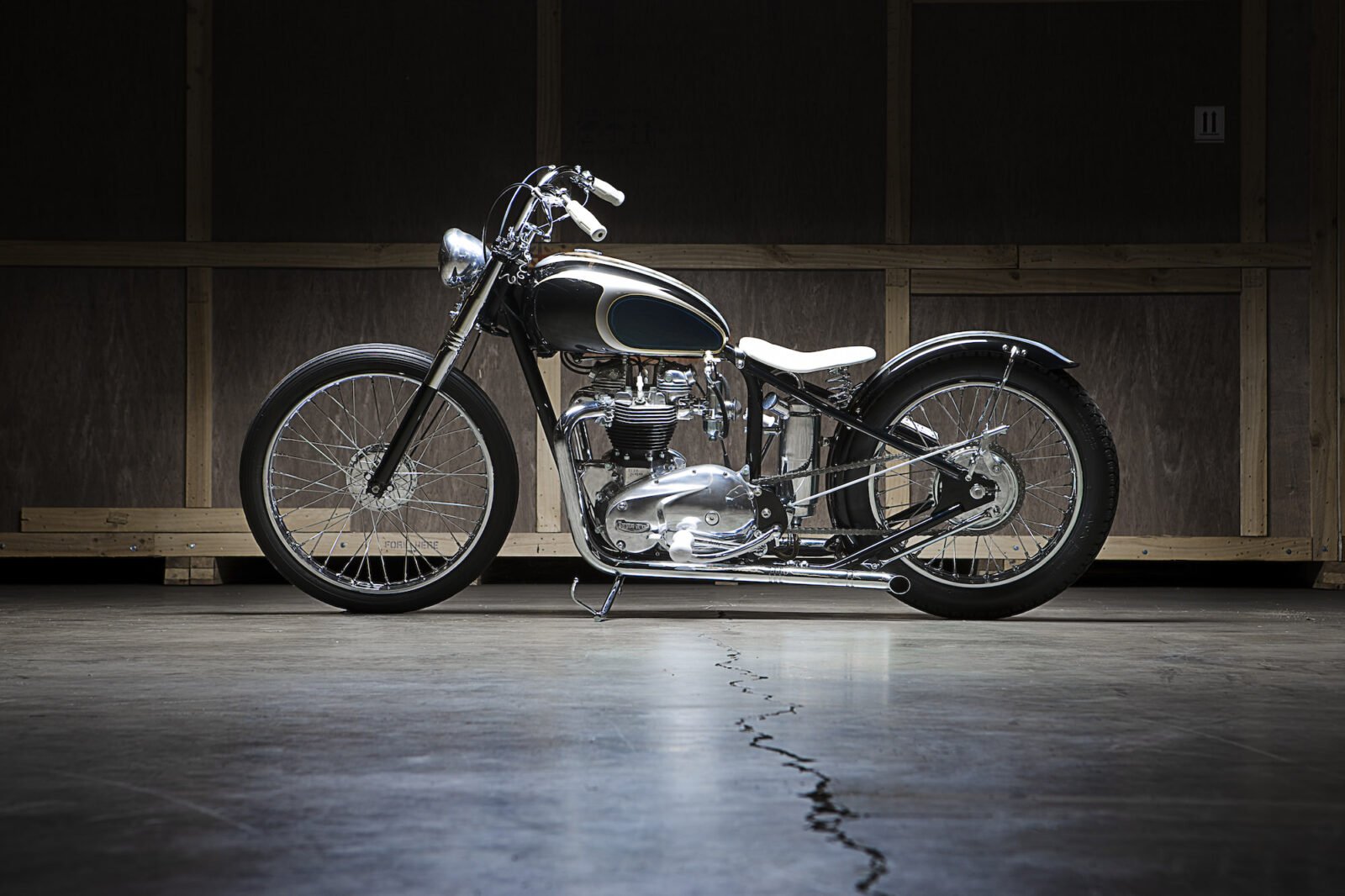 The Triumph-powered bobber is a motorcycle with a rich American DNA, despite the British origin of its engine.

After WWII the custom motorcycle community in England were stripping off fenders, bolting on clip-on handlebars and removing weight to make their bikes as fast as possible on twisty British roads. In America the young men were taking their machines and customising them to better suit their local environment – long winding highways that stretch thousands of miles and cross deserts, mountains, forests and prairies.

The perfect bike for this landscape is a more upright motorcycle that keeps the rider’s legs and arms out in a relaxed position well-suited to hours in the saddle, these custom motorcycles became known as “Bobbers” and they could be seen criss-crossing the country in a rumbling blue-haze.

Despite its vintage looks, the Triumph bobber you see pictured here is a relatively recent build. It was completed in 2012 for Shige Suganuma – the man who revived the iconic American company Mooneyes in the 1990s. Originally started by Dean Moon, Mooneyes quickly became a pre-eminent supplier to the burgeoning American hot rod and motorcycle scene in the 1950s.

The task of creating a bobber to embody this heritage was entrusted to Lucas Joyner, the man behind The Factory Metal Works and a master fabricator of world renown. Joyner started with a 1964 650cc Triumph unit engine – a popular choice with bobber builders due to its relatively lightweight and solid power output. A Mooneyes hardtail subframe was matched with a suitable front-end and a vertical Mooneyes oil tank was fitted under the custom TFMW solo seat.

In order to keep a slim profile the stock Triumph fuel tank was slimmed and ribbed, a new set of Mooneyes handlebars were fitted, and a pair of original Triumph hubs have been laced with a 21 inch at the front and a 19 inch on the back.

The completed bike is a timeless classic that could have been built in any of the last 6 decades, it’s very unlikely that this fundamental shape will go out of style anytime soon – and for good reason. If you’d like to see more of this Triumph or read more about The Factory Metal Works you can click here to visit their official website. 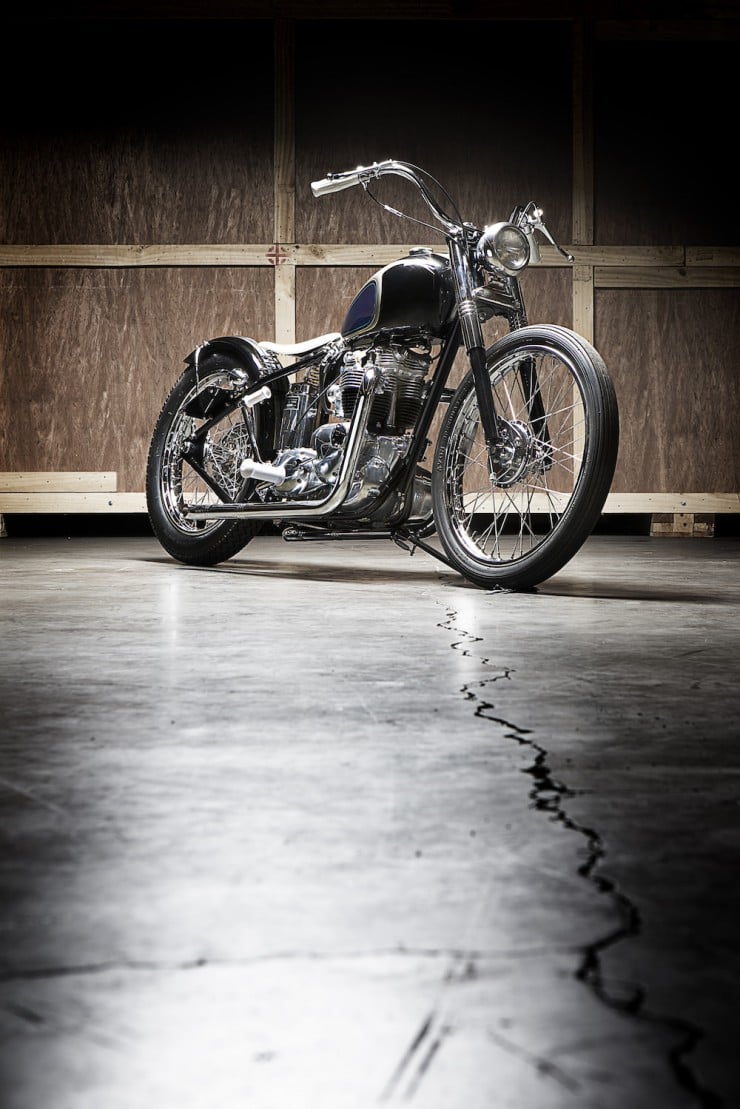 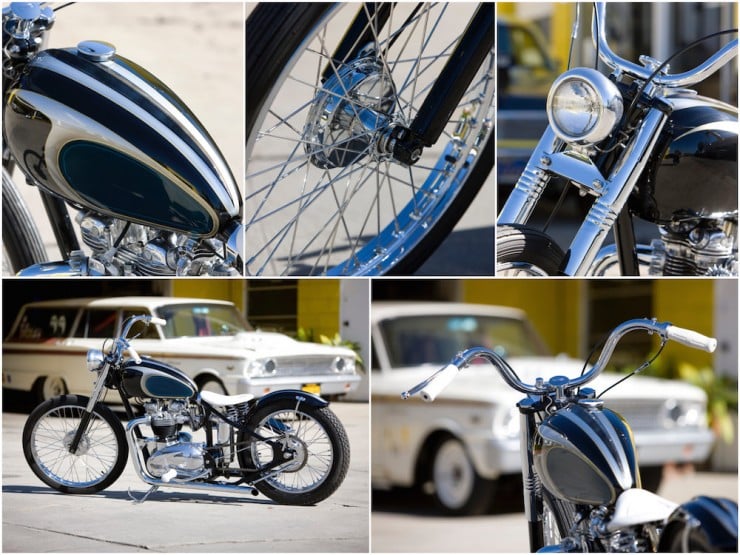 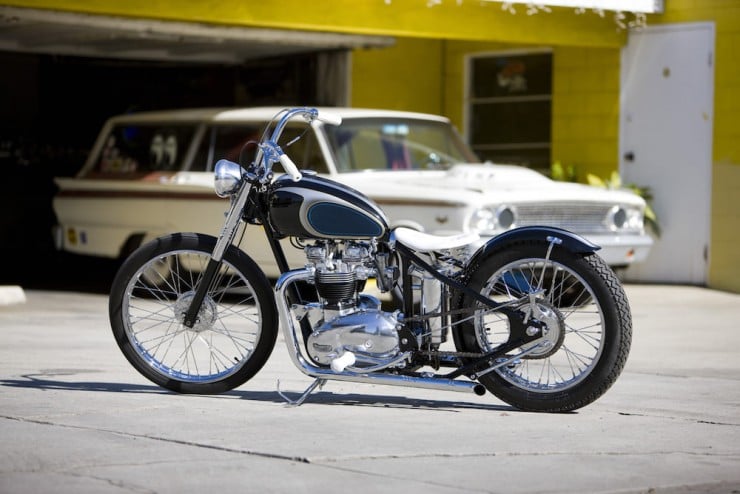 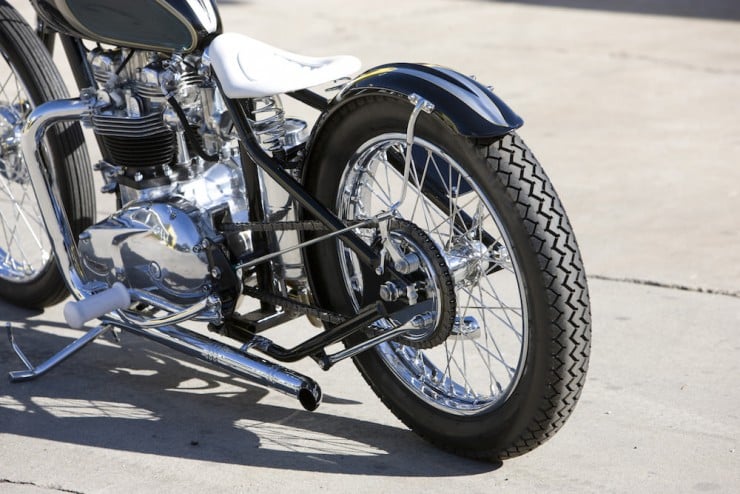 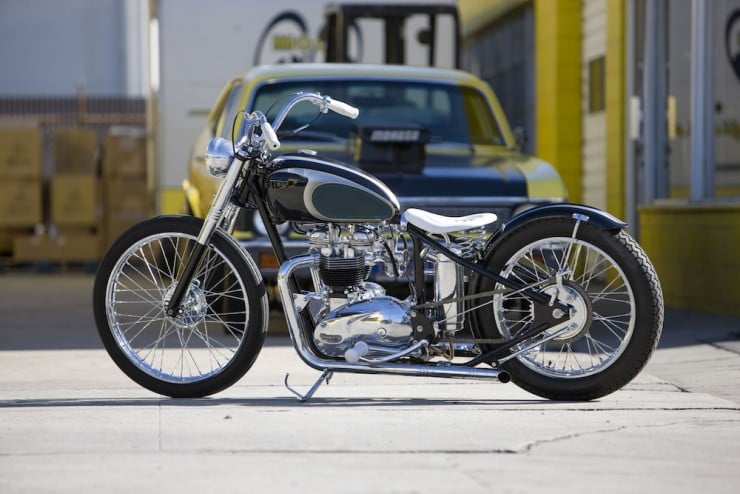 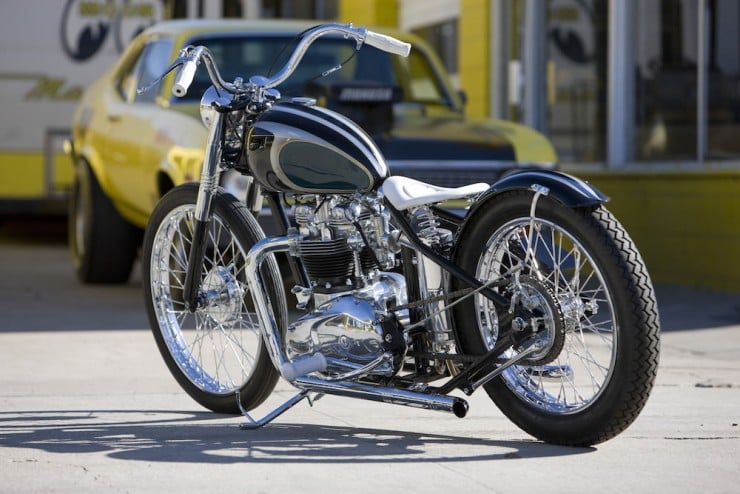 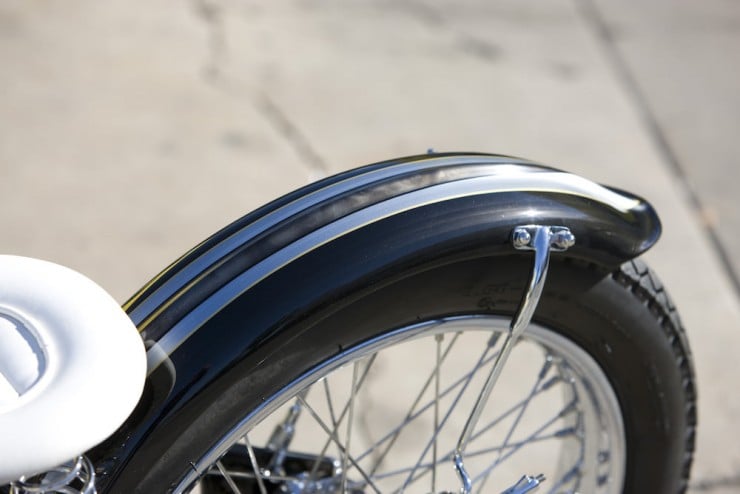 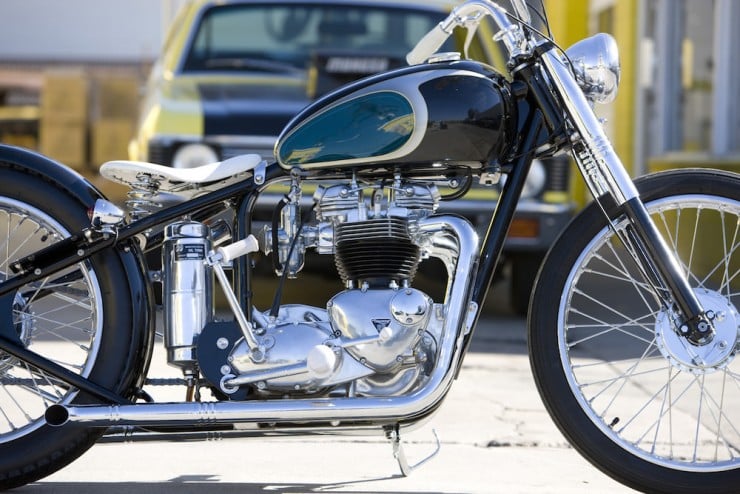 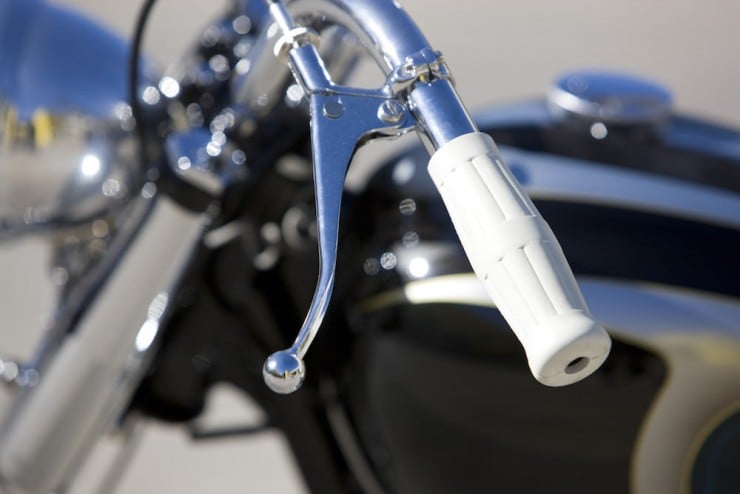 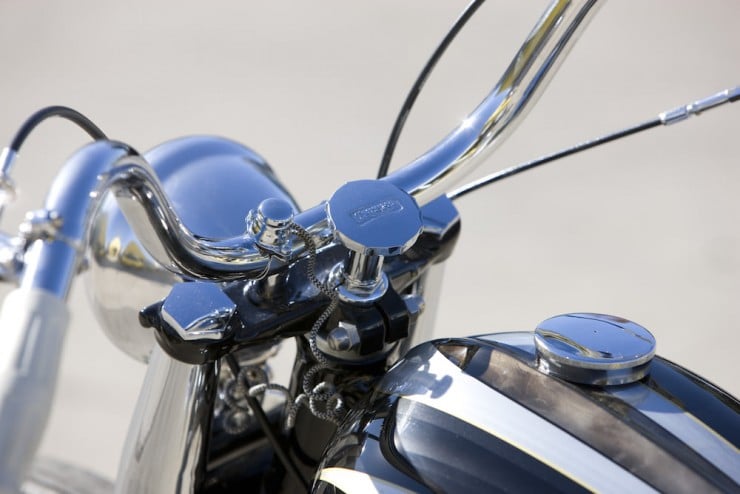 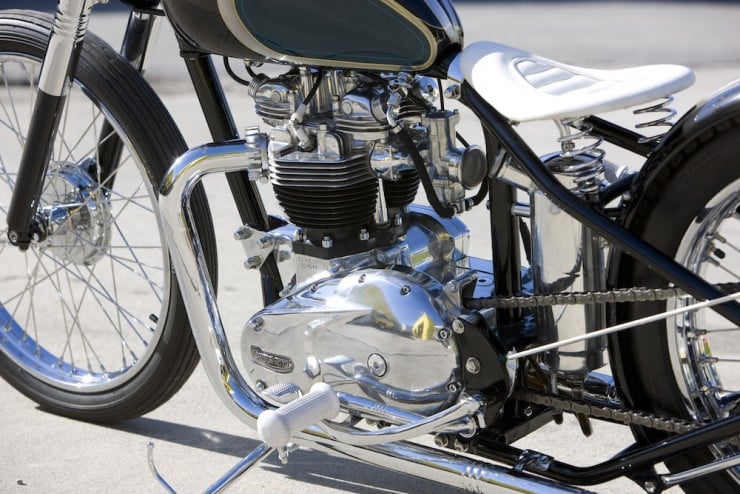 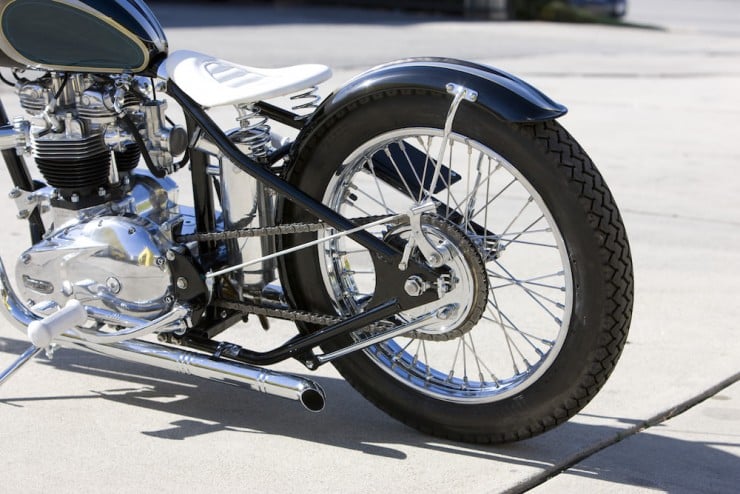 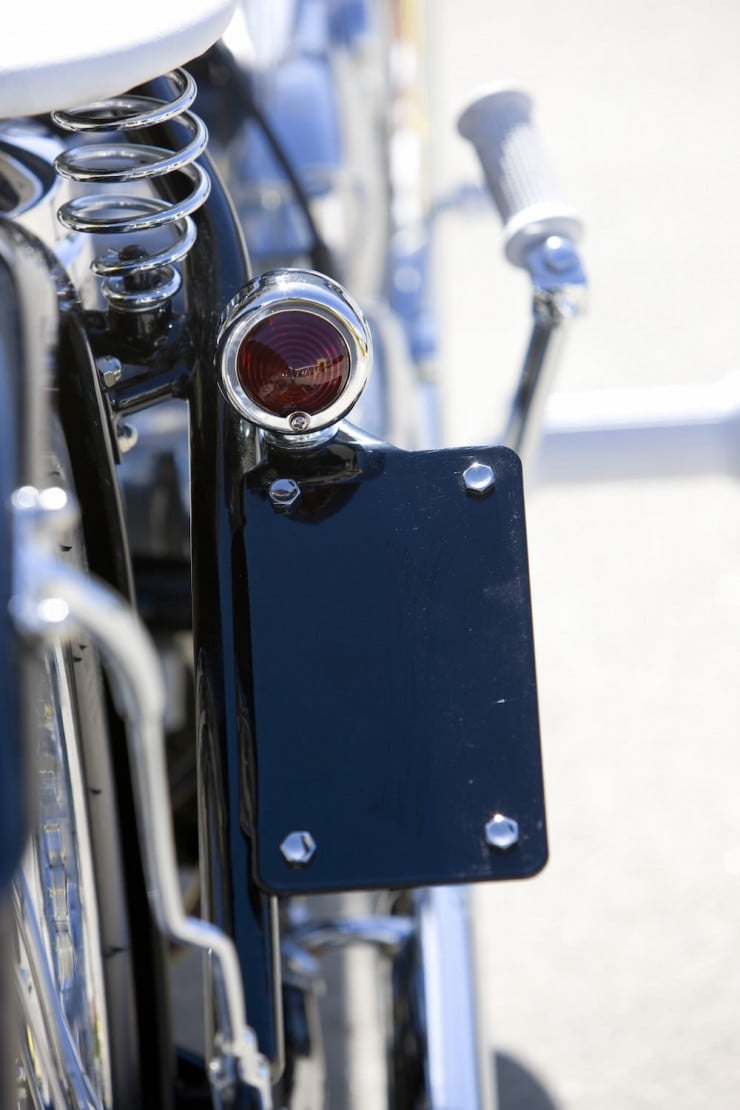 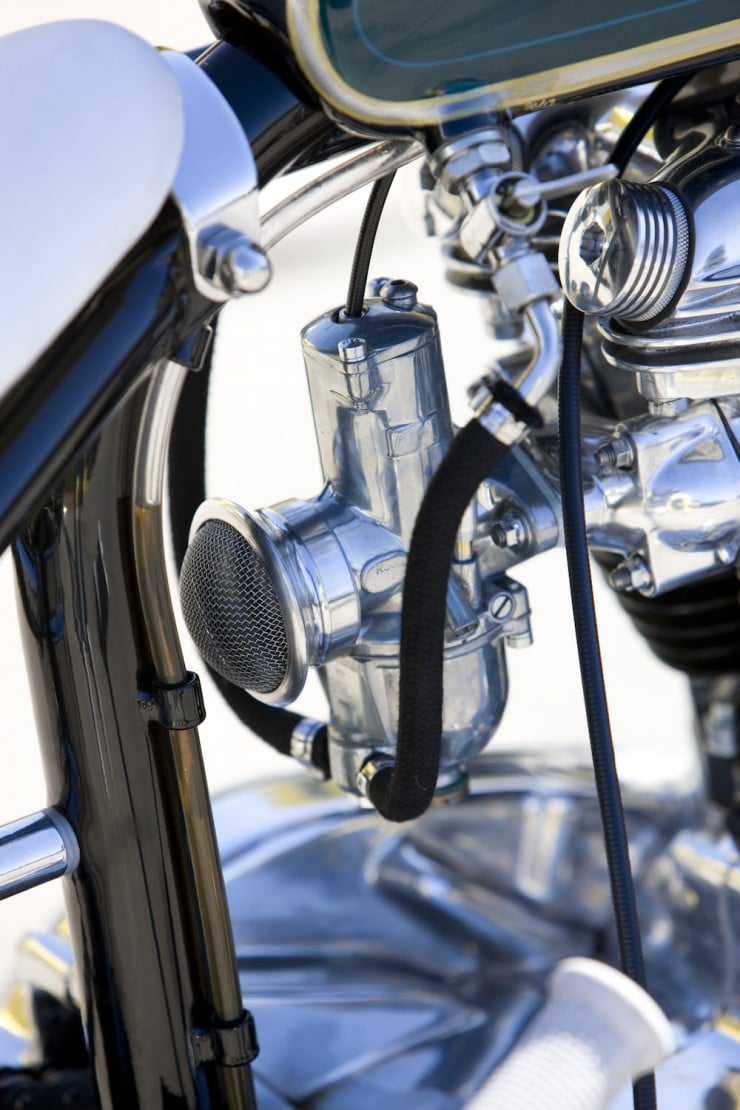 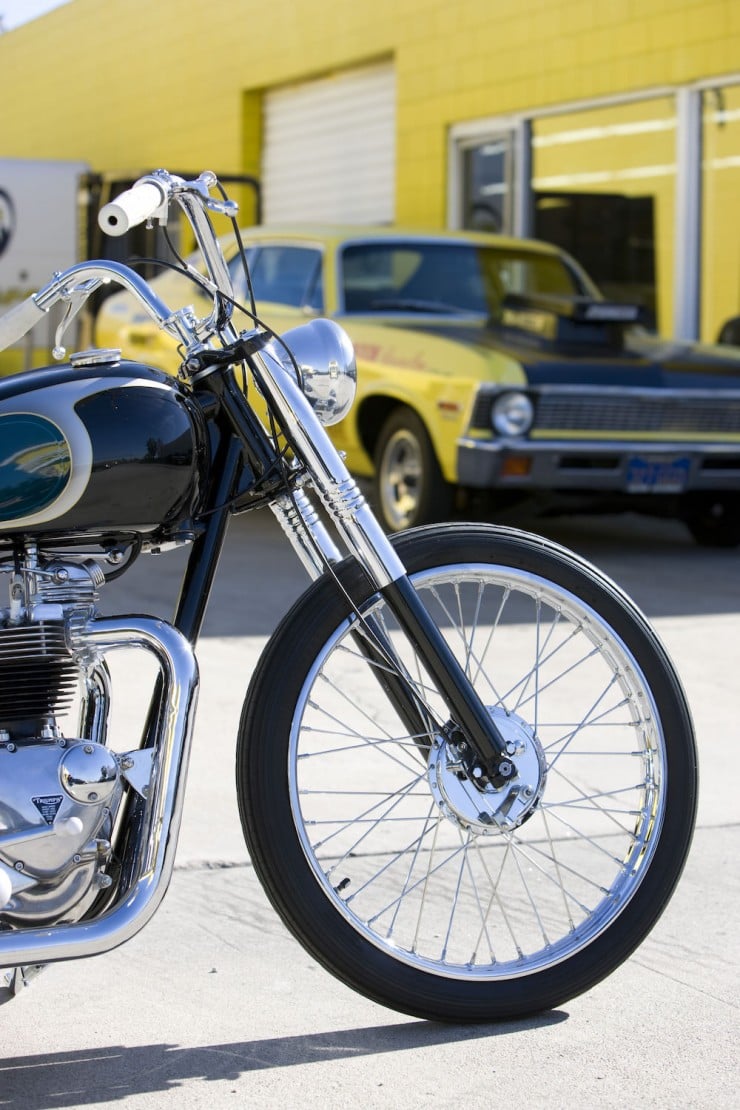 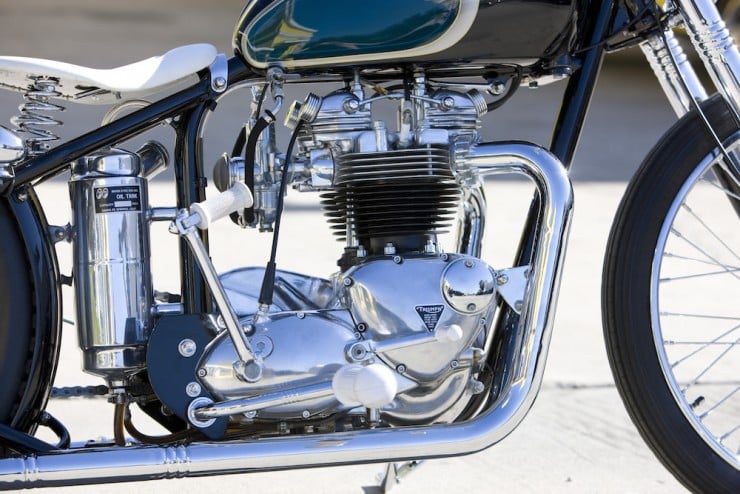 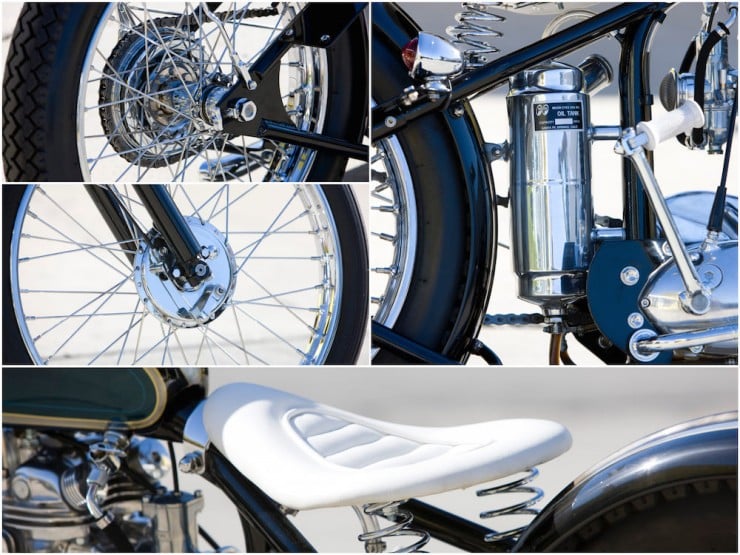 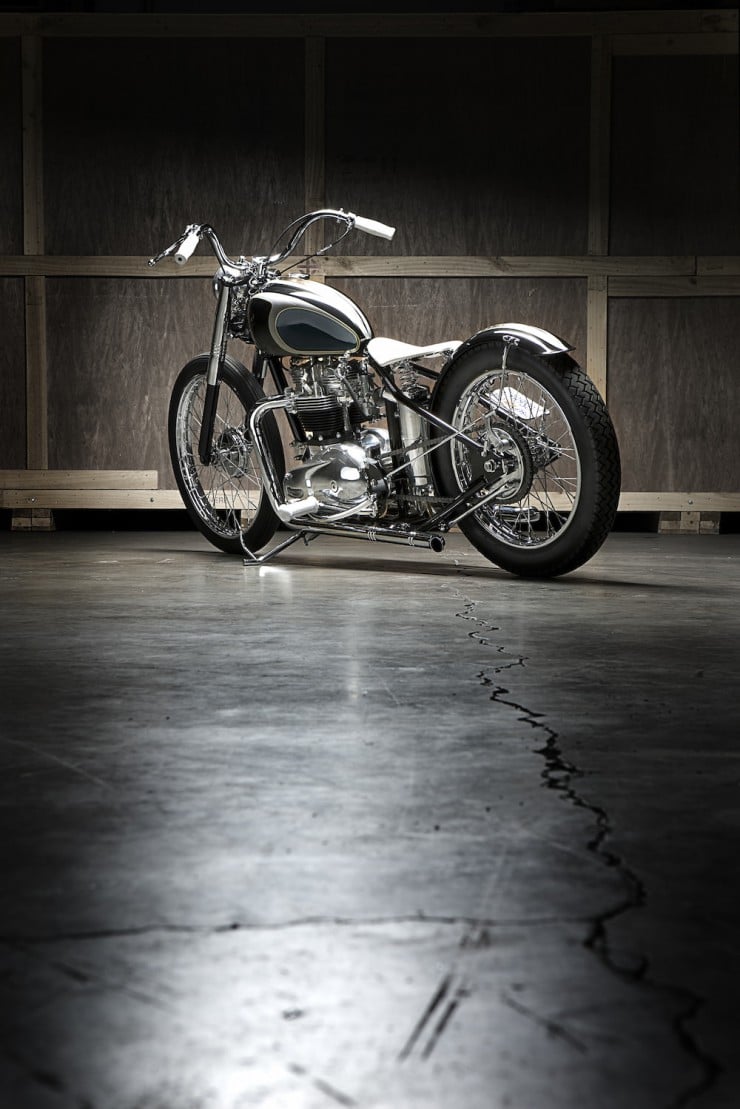