Three Sheets To The Wind Flask 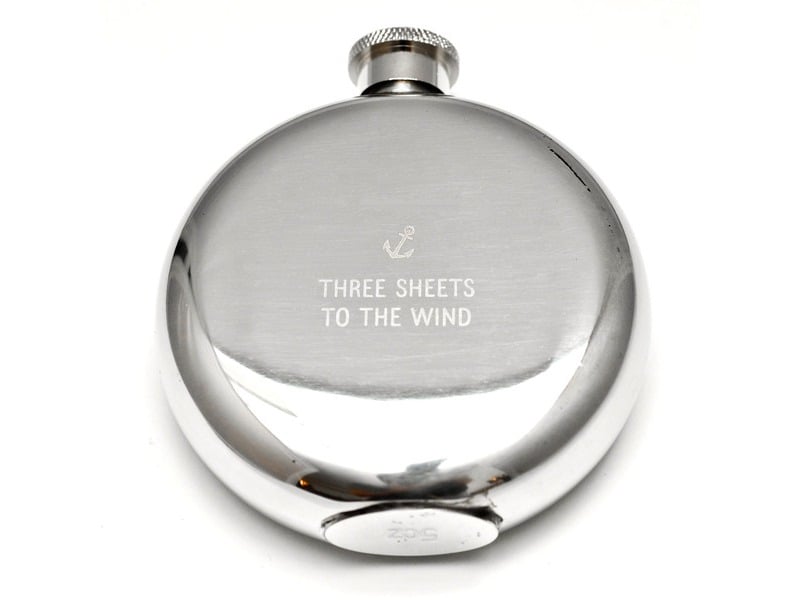 Izola produce some of the most fantastic gear you’ll find anywhere on the interwebs and this 5oz flask is no exception, it’s inscribed with the phrase “three sheets to the wind”, making it a brilliant gift for anyone who happens to enjoy sailing and drinking.