The story behind this car is a captivating tale of a young Lord Selsdon, his best friend Lord Waren, their V12 Lagonda and a jaunt across Europe in the summer of 1939 on the eve of all out war across the continent. They were driving across Europe to take part in the Le Mans due to take place on the 17th and 18th June, they weren’t all that well prepared, in fact they weren’t really prepared at all.

The two men used the drive from Britain to France to test out the brand new car, they took turns driving and made it to Circuit de la Sarthe in time to enter the notorious endurance race.

They would be competing against some of the greatest racers of the era driving Bugattis, Aston Martins, BMWs, Delahayes, Delages and Morgans. They would also be competing directly against the German Nazis, the 3 German teams were all driving BMW 328s running straight-6 OHV engines. 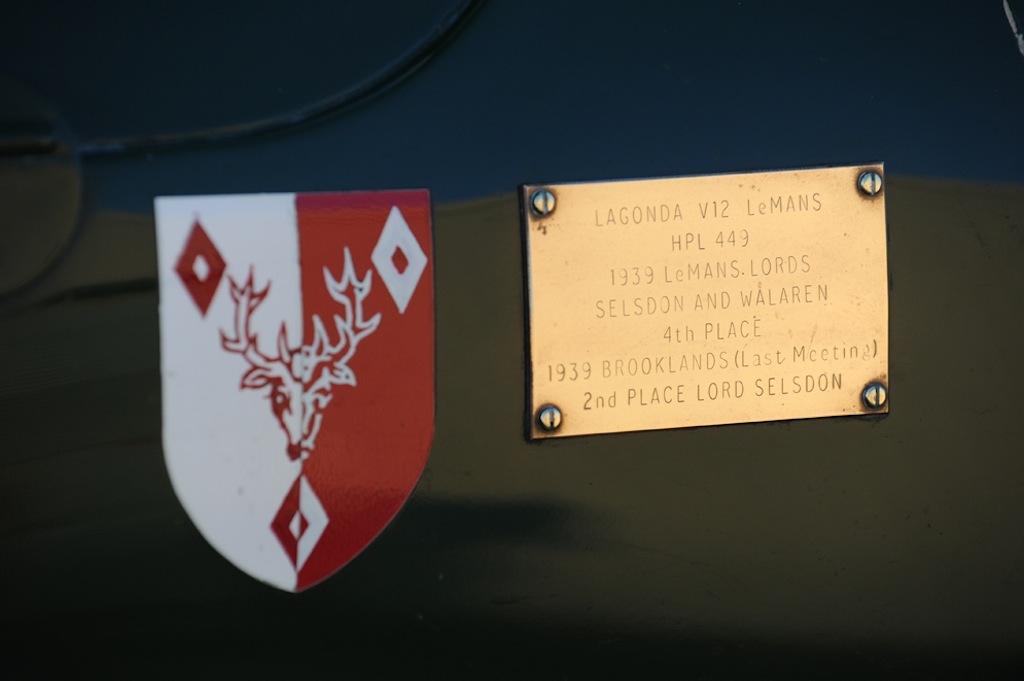 The 24 hour race was long and hard but the weather held out and so did the British racing green Lagonda, Lords Selsdon and Waren successfully held off the Nazi team of Max zu Schaumburg-Lippe and Frtiz Hans Wenscher to take 4th place, am astonishing feat considering it was their first ever motor race.

Lord Selsdon had been bitten by the racing bug and he would return at the wheel of a Ferrari 166MM to the first Le Mans held after the war in 1949 where he went on to win the race by well over a lap with Luigi Chinetti as his co-driver.

If you’re a fan of vintage motor racing and you have a million or so stirling sitting around in need of a new home you might be interested to know that Selsdon’s original Le Mans Lagonda is heading to the auction block on the 15th of September this year. Click the link here for further lot details. 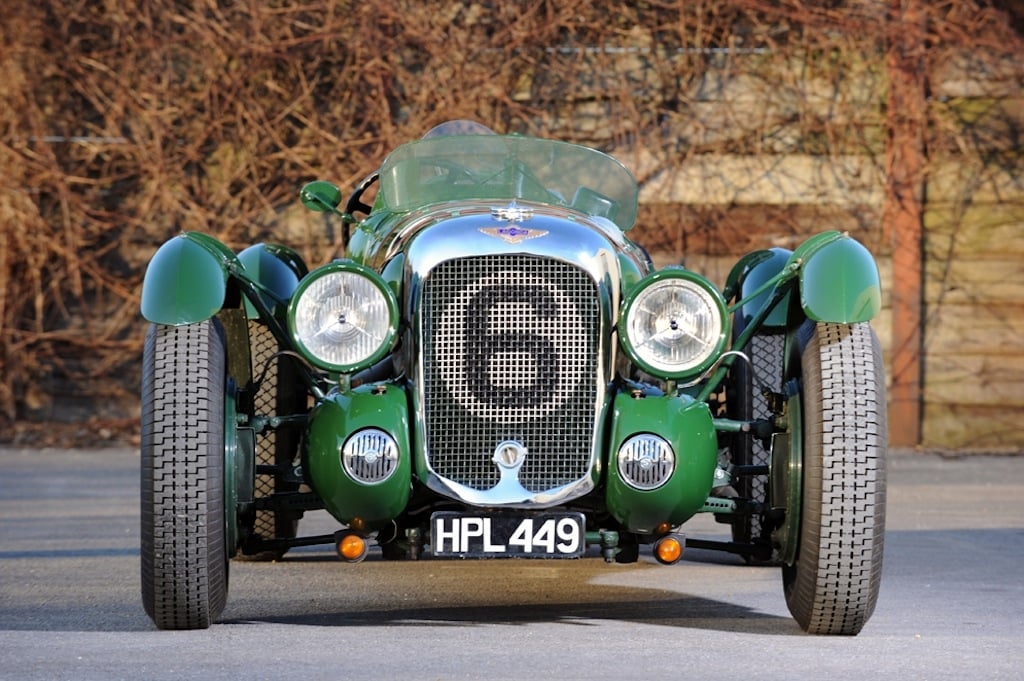 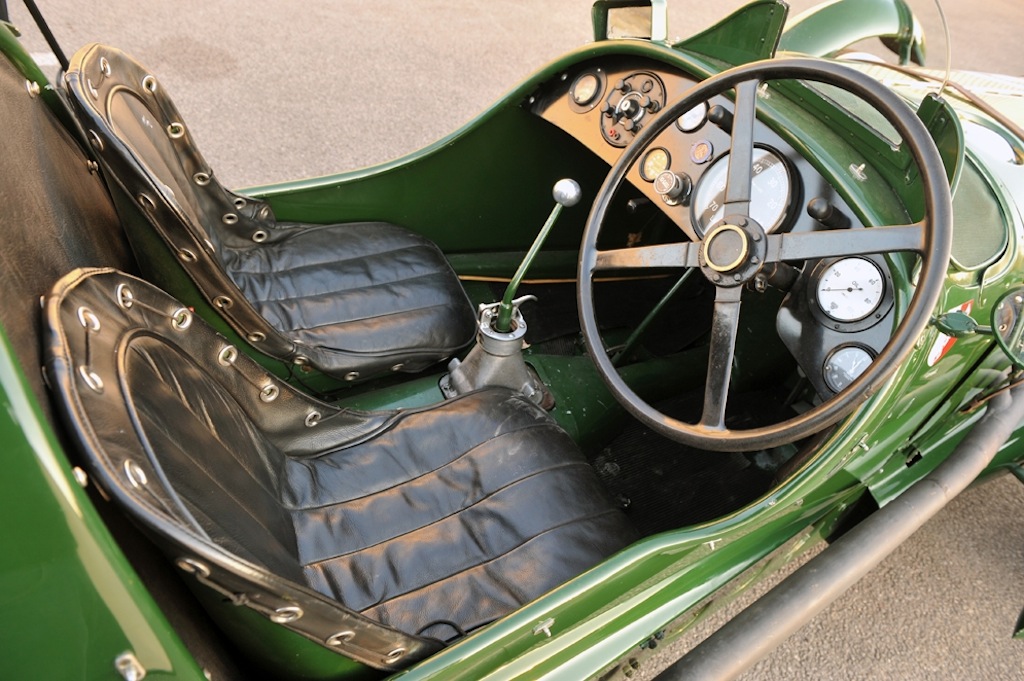 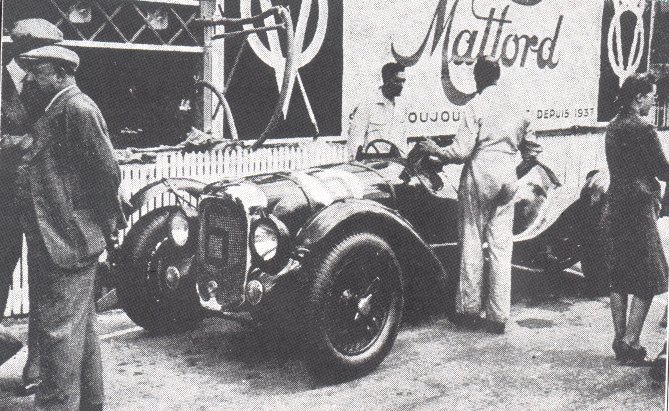 This is one of the only known photographs of Lord Selsdon and Lord Waren together at the 1939 Le Mans.