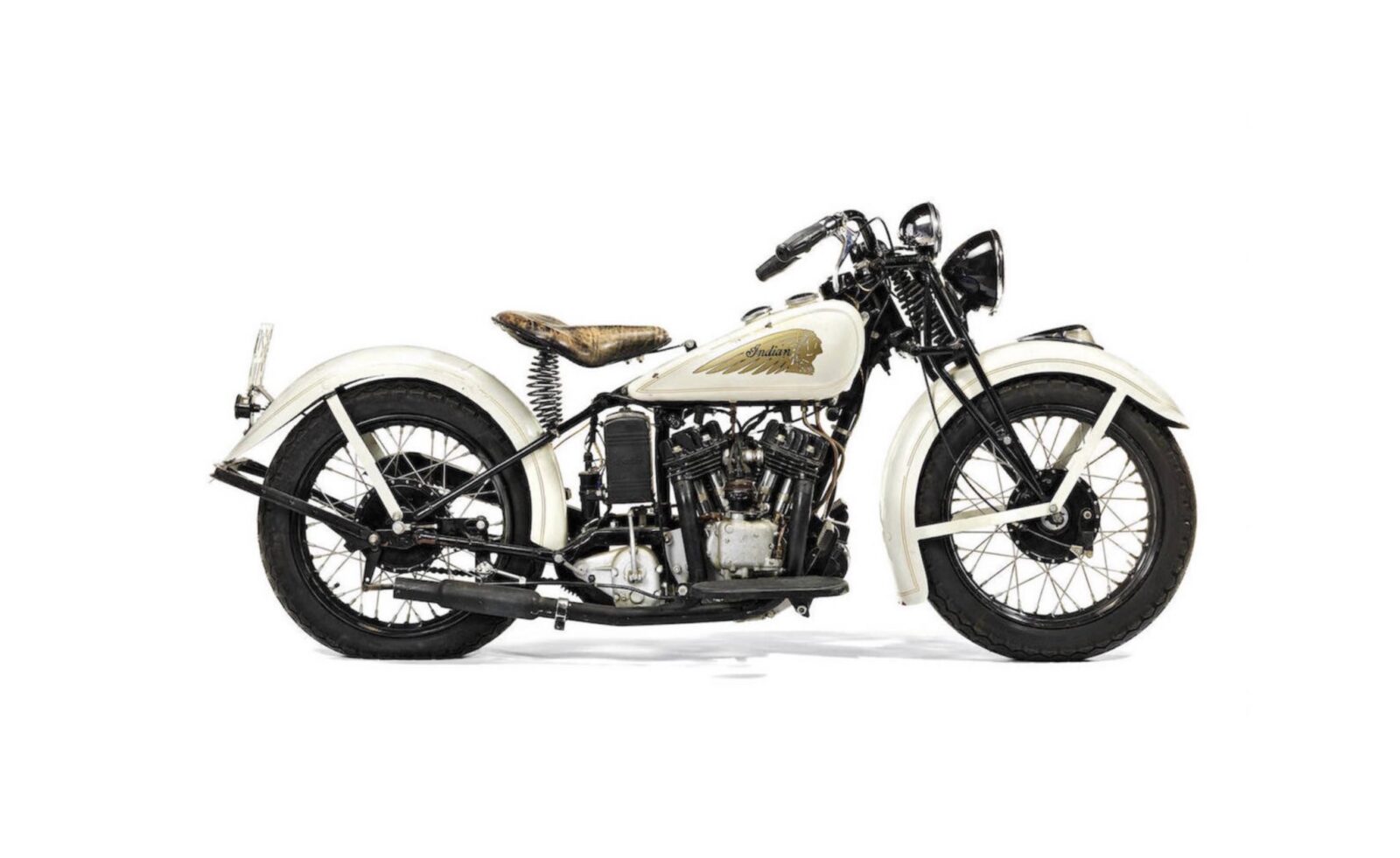 Steve McQueen owned an extraordinary array of vehicles including a 1931 Pitcairn PA-8 biplane, a Ferrari 250 GT Lusso, a Jaguar XKSS, a Ford GT40 and a number of motorcycles – including the 1934 Indian Sport Scout you see here.

Although he’s perhaps more famous for his association with Triumph and Husqvarna, McQueen’s love of American motorcycles was never in doubt. His first bike was a Harley-Davidson that was so oily and smoky that it cost him the affection of the girl he had been dating, he also owned a number of Indians including an old custom chopper, a Chief and of course, a Sport Scout. 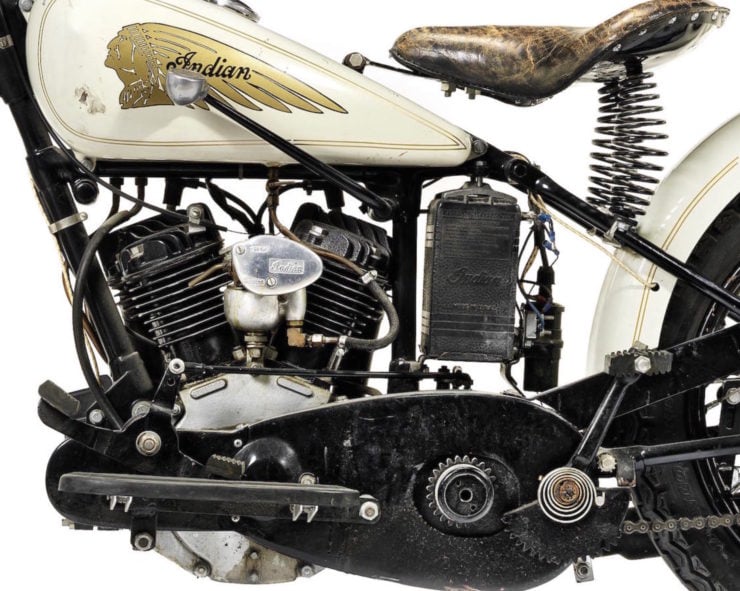 In some respects, the Indian Sport Scout was a return to the roots of the Scout model line. The first two generations of the model had been very popular and favoured for their ability on race tracks, at hill climbs and in endurance events.

In 1932 Indian introduced the third generation Scout, it had been developed with cost cutting in mind – and as is often the case when the bean counters get involved, it resulted in a lot of disappointment. The plan was to develop a single frame design and then use it as the base of the Scout, the Chief, and the Four. The issue was that the frame was heavy and cumbersome. This was a major drawback for a nimble, sporting motorcycle like the Scout.

The public reaction to the new Scout was almost entirely unfavourable and Indian set about trying to rectify the situation as quickly as possible. 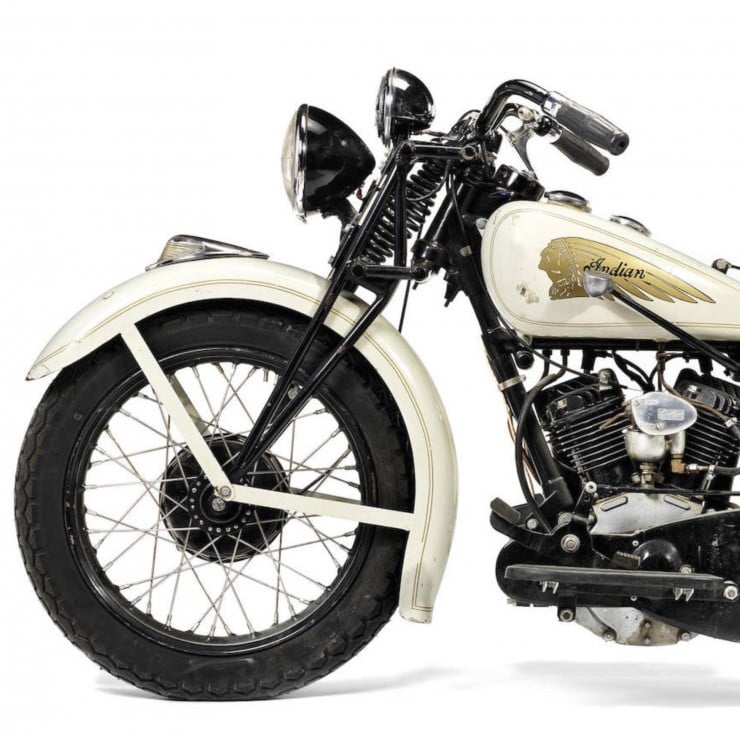 Two years later they released the new Sport Scout, it had a lighter frame, girder forks, improved carburation and alloy cylinder heads – it addressed the concerns that the pubic had raised with the third generation model and it returned the Scout to its winning ways on the race tracks of North America. A modified Indian Sport Scout would go on to win the first Daytona 200 in 1937, as well as hundreds of less famous races across the continent.

The history of the 1934 Sport Scout wouldn’t have been lost on McQueen, he was an avid motorcycle racer who funded his early acting career by winning local races and living on the prize purses.

This Indian was sold from his collection in 2006 to a buyer in London who rode it sparingly and displayed it in his office. It’s now being offered for sale with an estimated value of between £55,000 and £65,000, if you’d like to read more or register to bid you can click here. 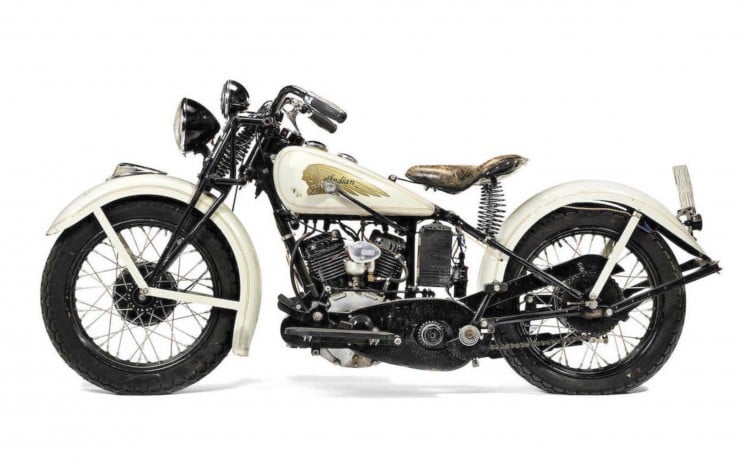 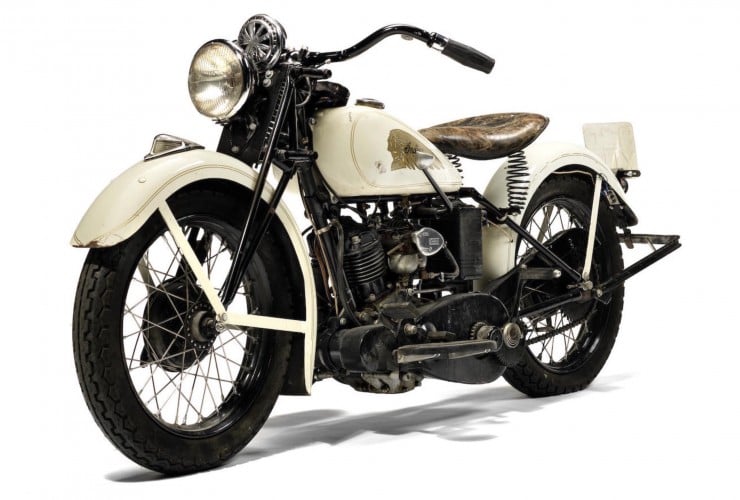 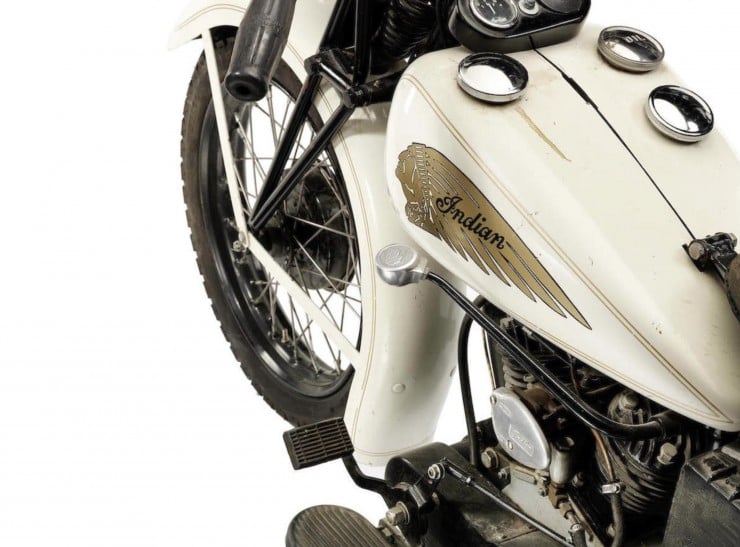 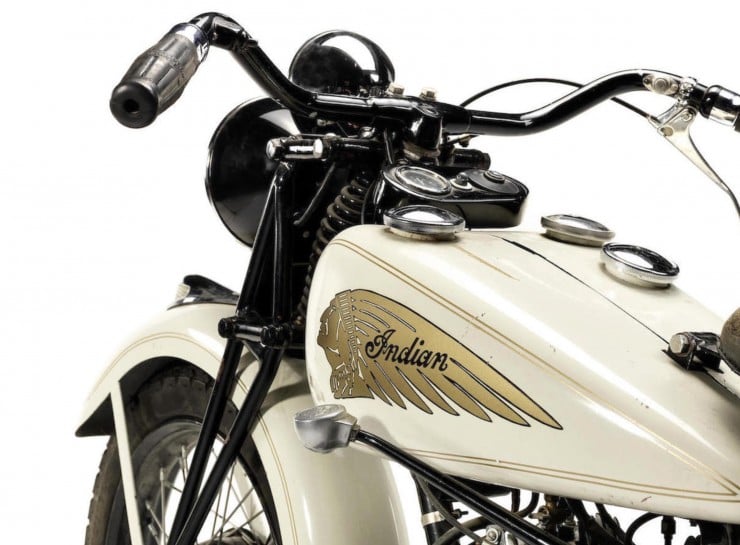 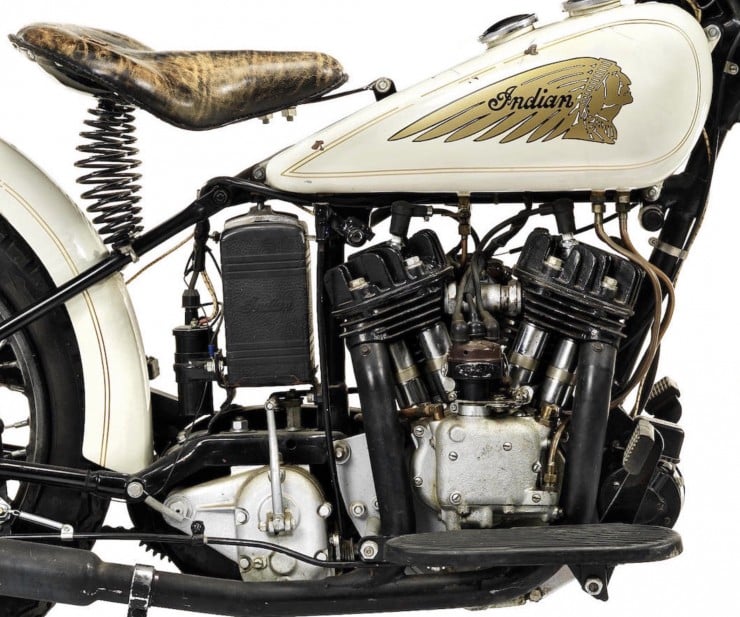 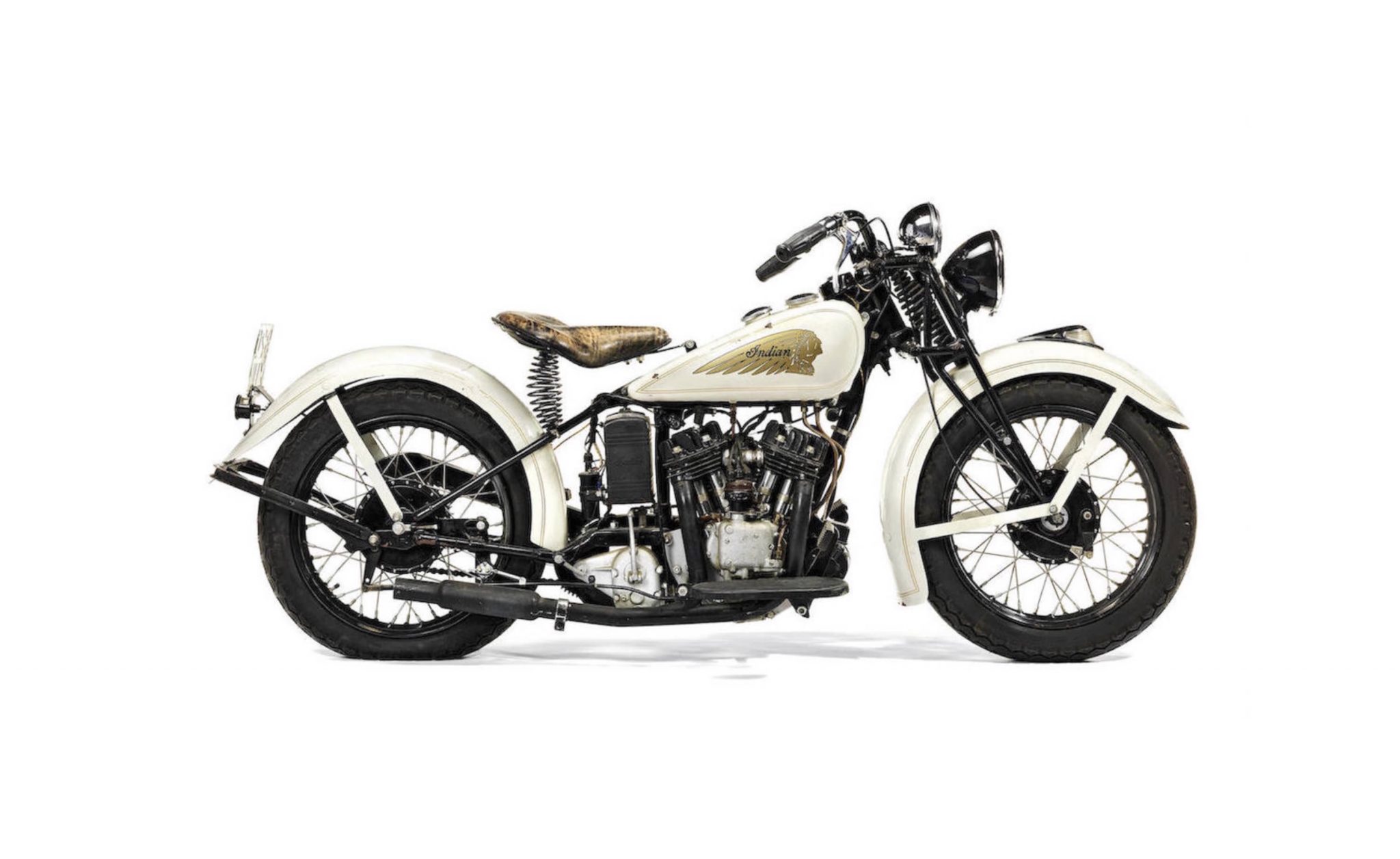