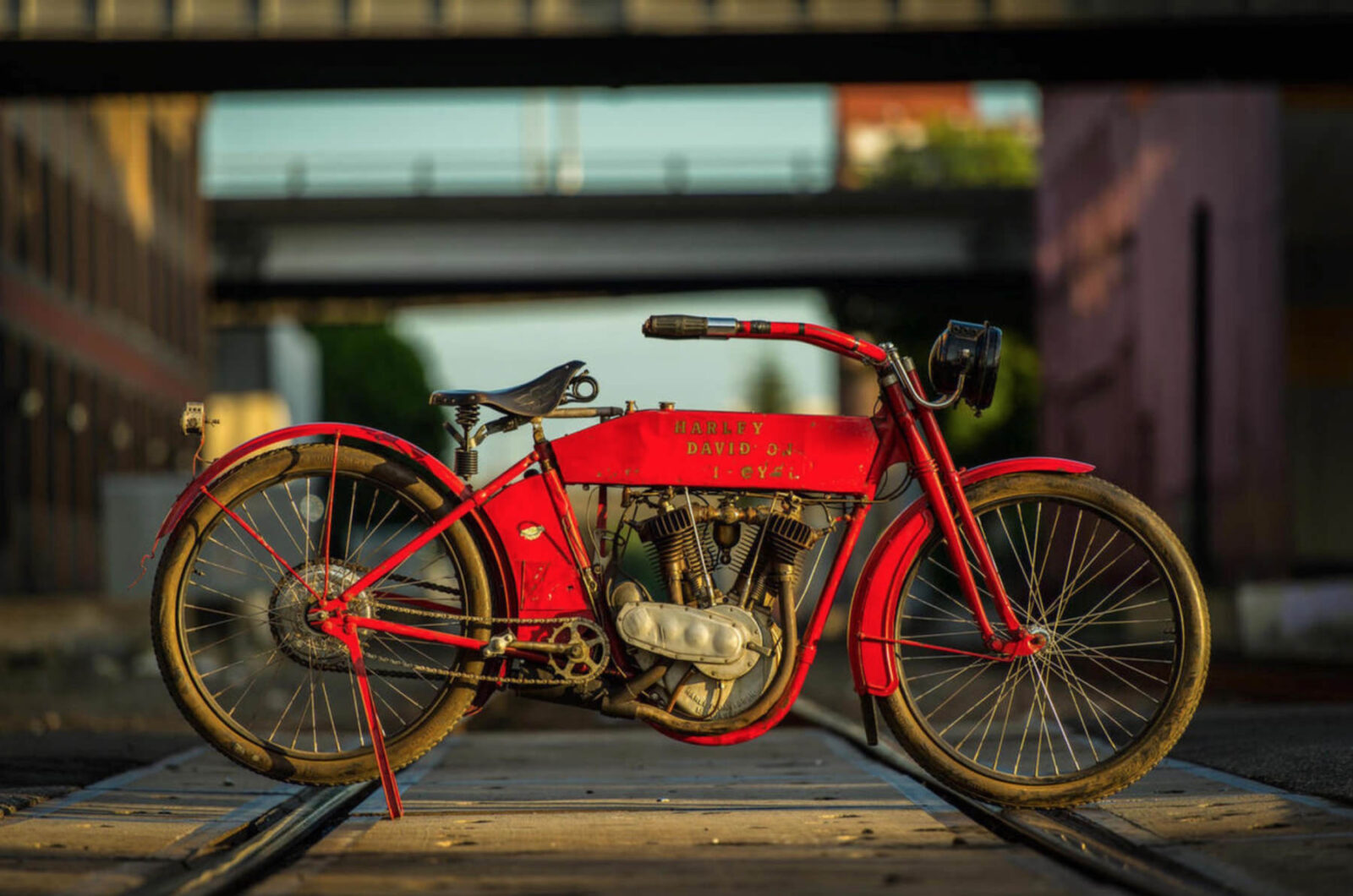 This Ex-Steve McQueen Harley-Davidson X8E is still wearing a slightly bush-league paint job which is rumoured to have been the work of a drunk McQueen and longtime friend Von Dutch. The men clearly lost interest halfway through as the left side of the split tank was never painted to match the rest of the bike.

The Harley-Davidson X8E was only sold for the 1912 model year, the “X” is the model name designation for rear-wheel clutch and the “E” stands for chain drive which was introduced on this Harley for the first time. The X8E was also designed with a lower-slung frame, lowering the centre of gravity and utilising a saddle sitting on a spring in the frame downtube – improving rider comfort on the mostly unpaved and bumpy roads of the era.

Each late-1912 X8E was powered by Harley-Davidson’s 61 cubic inch (~988.5cc) 45° intake-over-exhaust V-twin capable of 8hp at full chat. The bike you see here is one of these late-1912 models with the larger capacity engine, X8Es from earlier in 1912 were still using Harley’s smaller 49 cubic inch V-twin, which has resulted in the later-1912 models being more popular with collectors.

Steve McQueen owned this bike for a number of years and it’s thought that he rode it in at least one pre-1916 motorcycle event, it was sold from his estate in 1984 and has remained in private ownership ever since. It’s now due to roll across the auction block with Bonhams at the Las Vegas Motorcycle Auction on the 8th of January 2015 with an estimated value of between $120,000 and $140,000 USD – if you’d like to read more about it or register to bid you can click here. 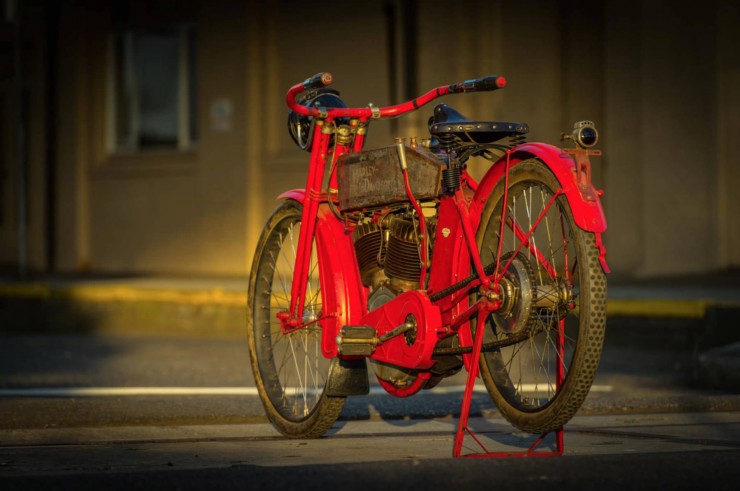 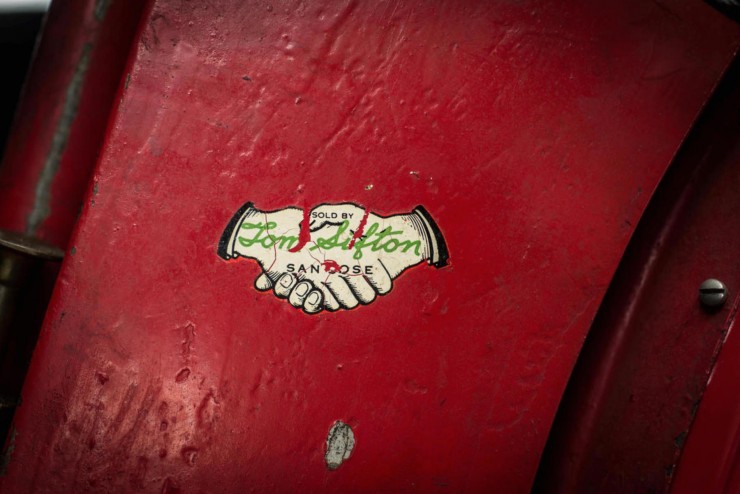 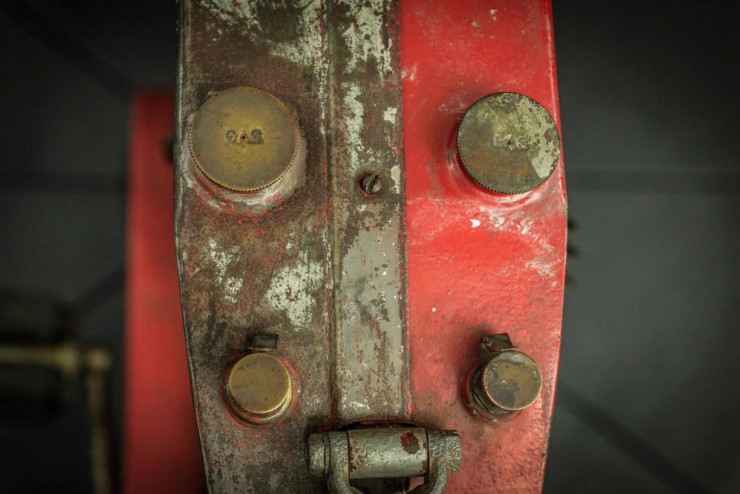 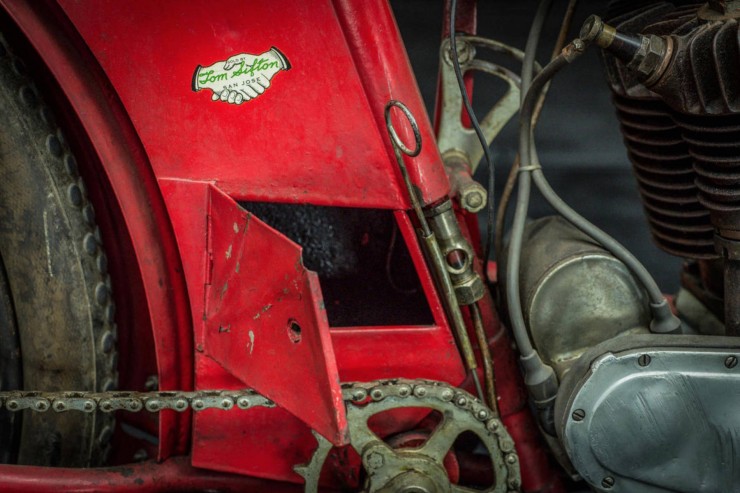 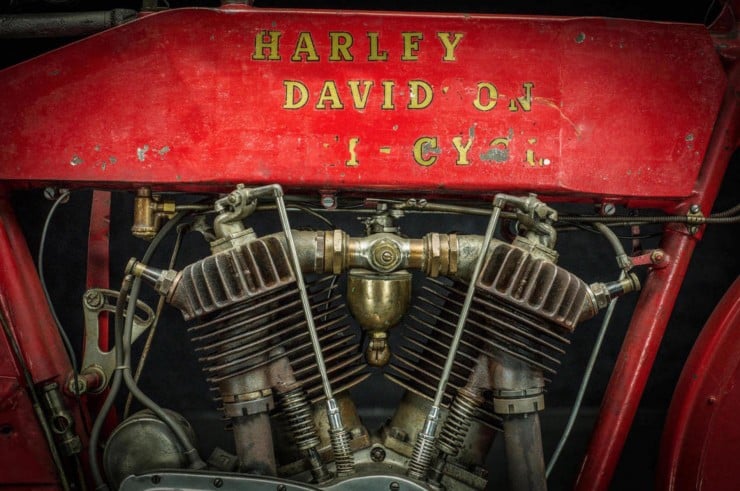 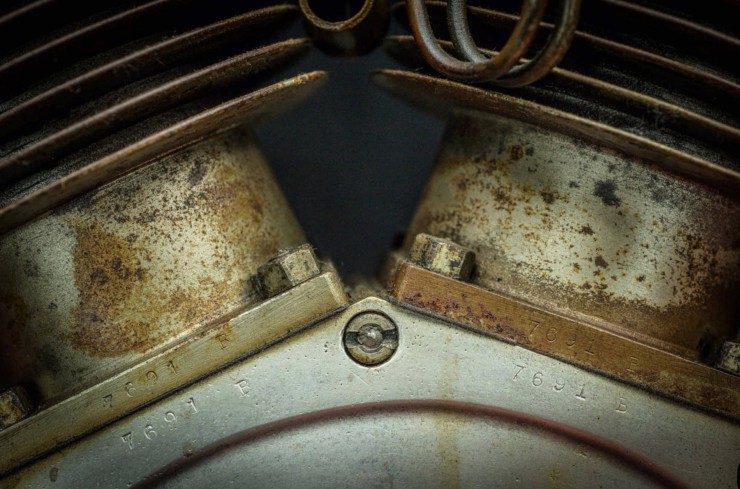 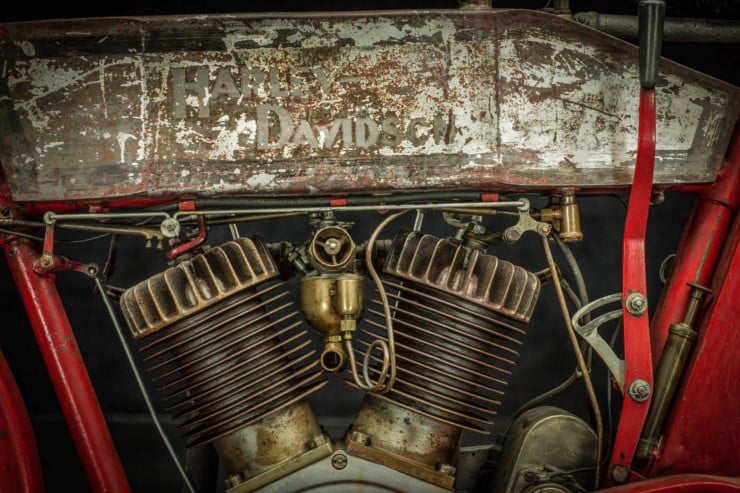 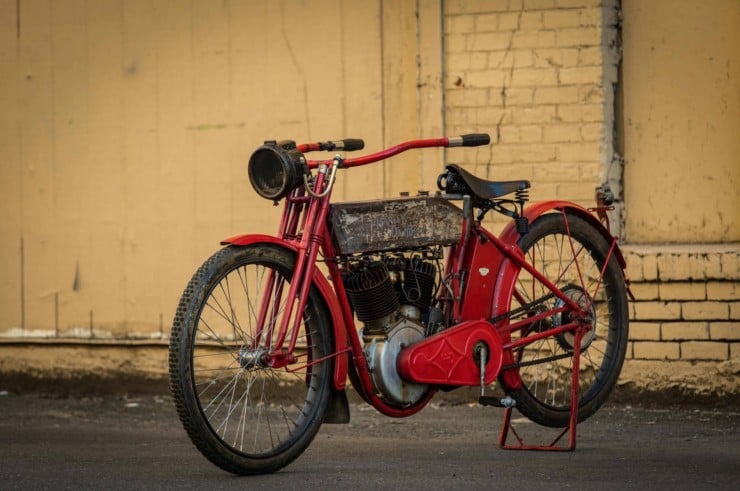 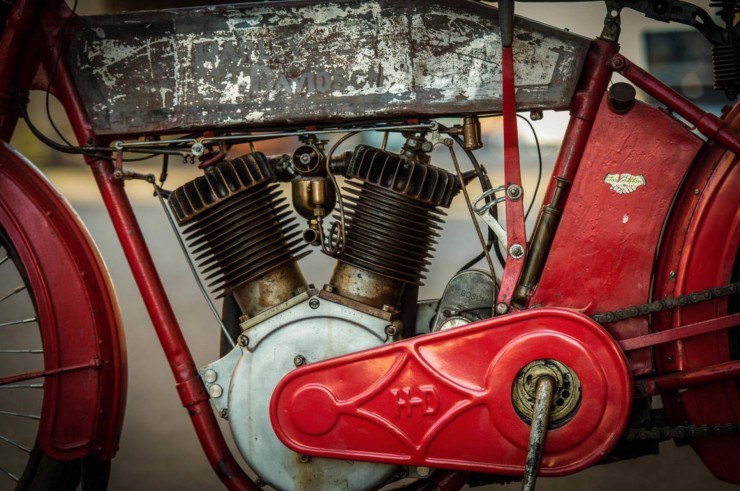 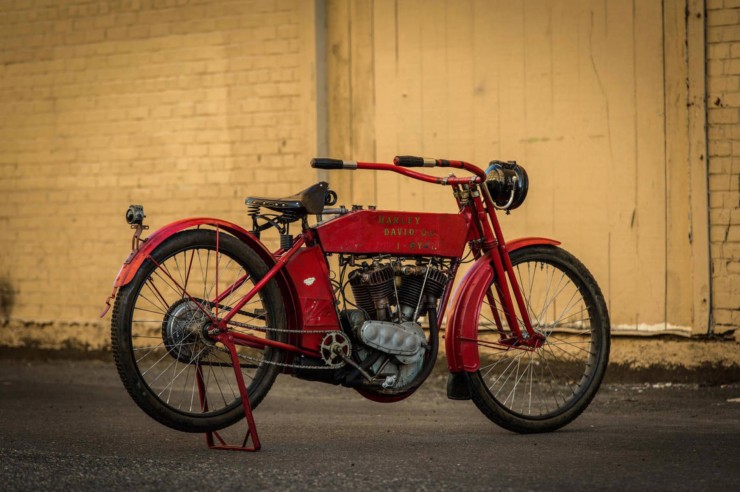 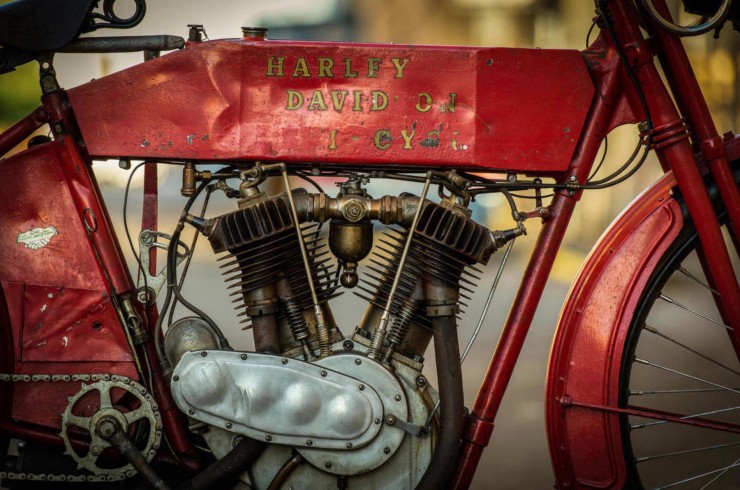 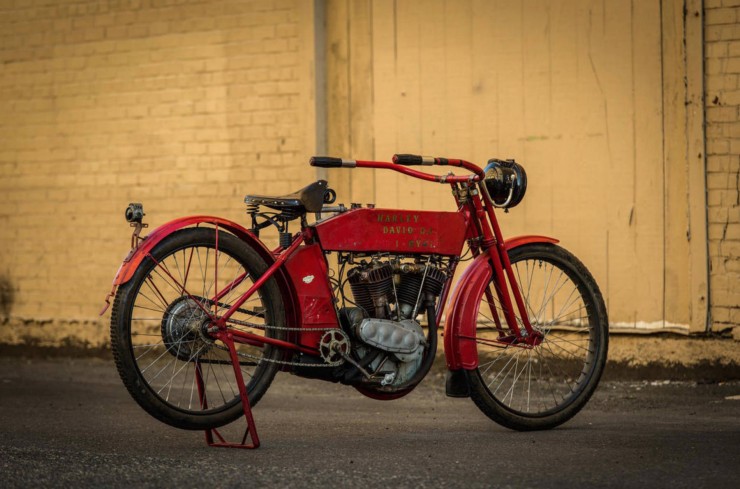 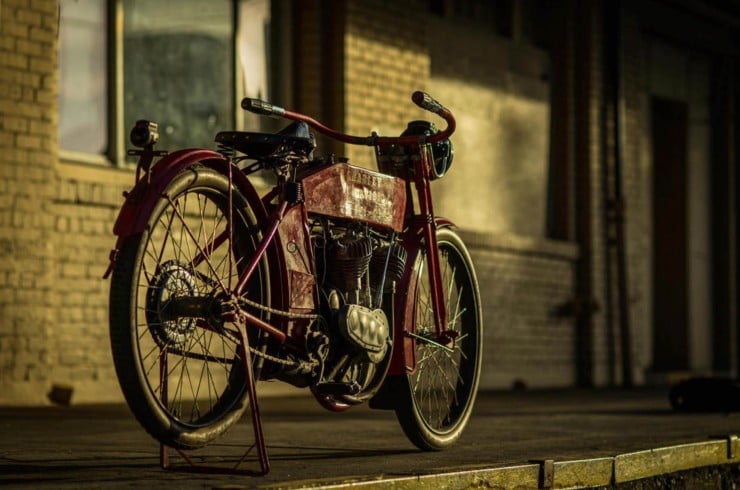 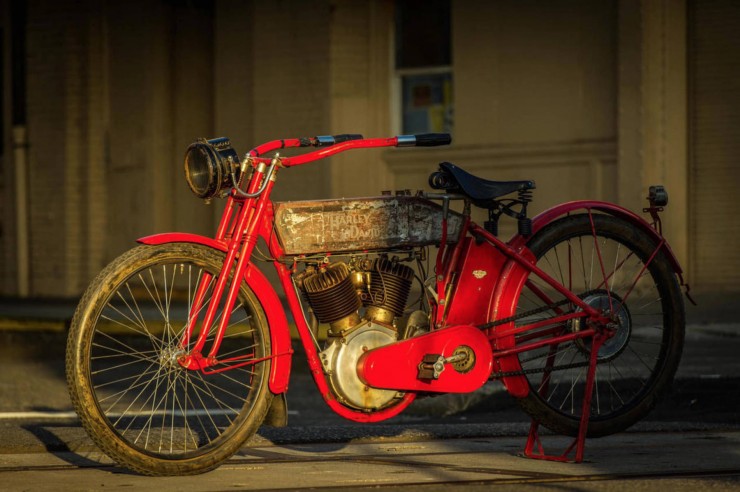 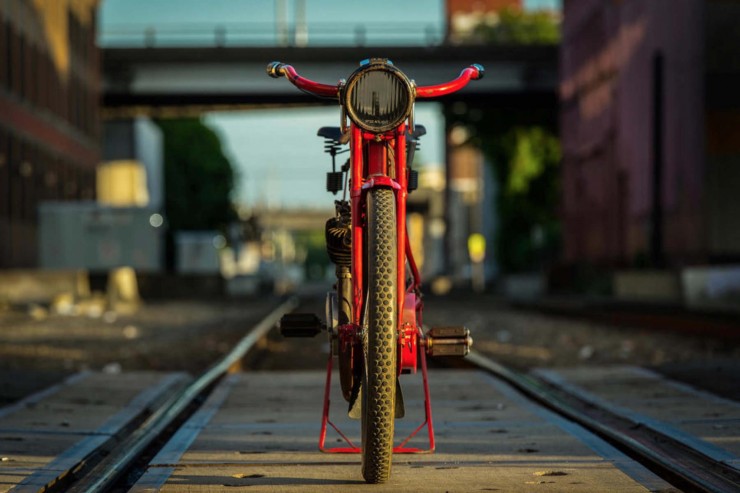 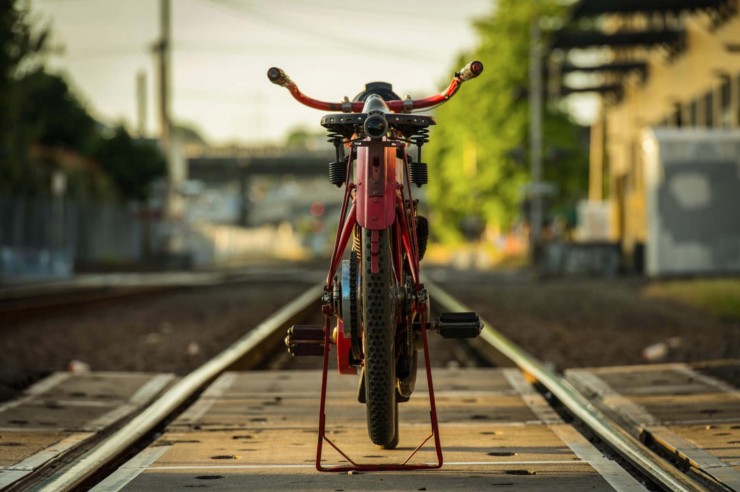 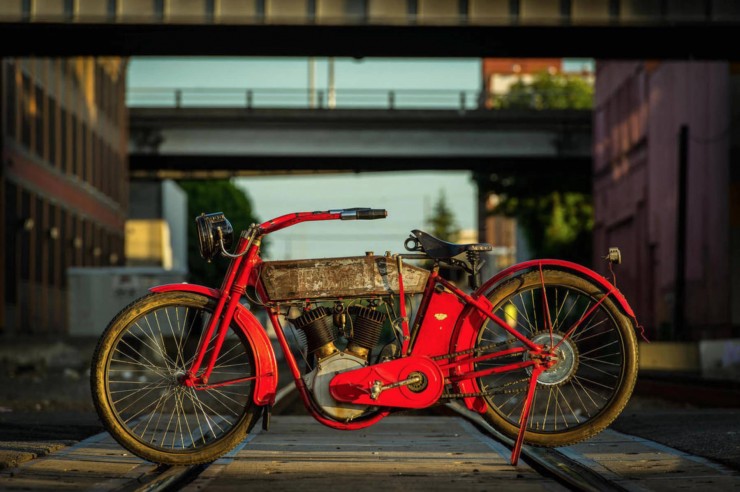 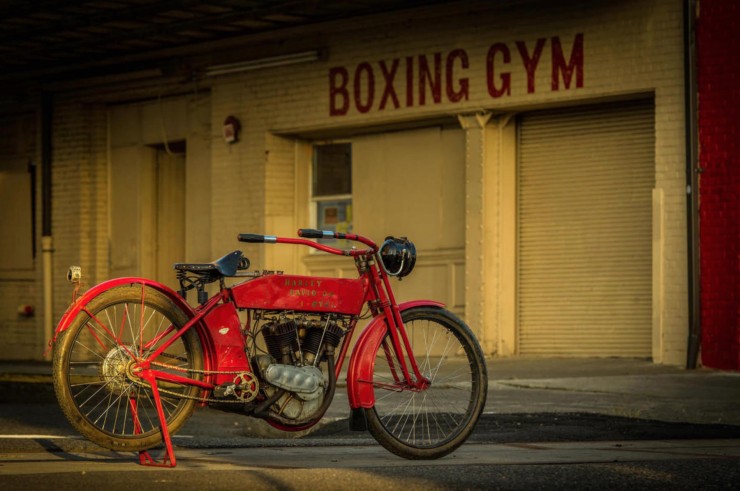 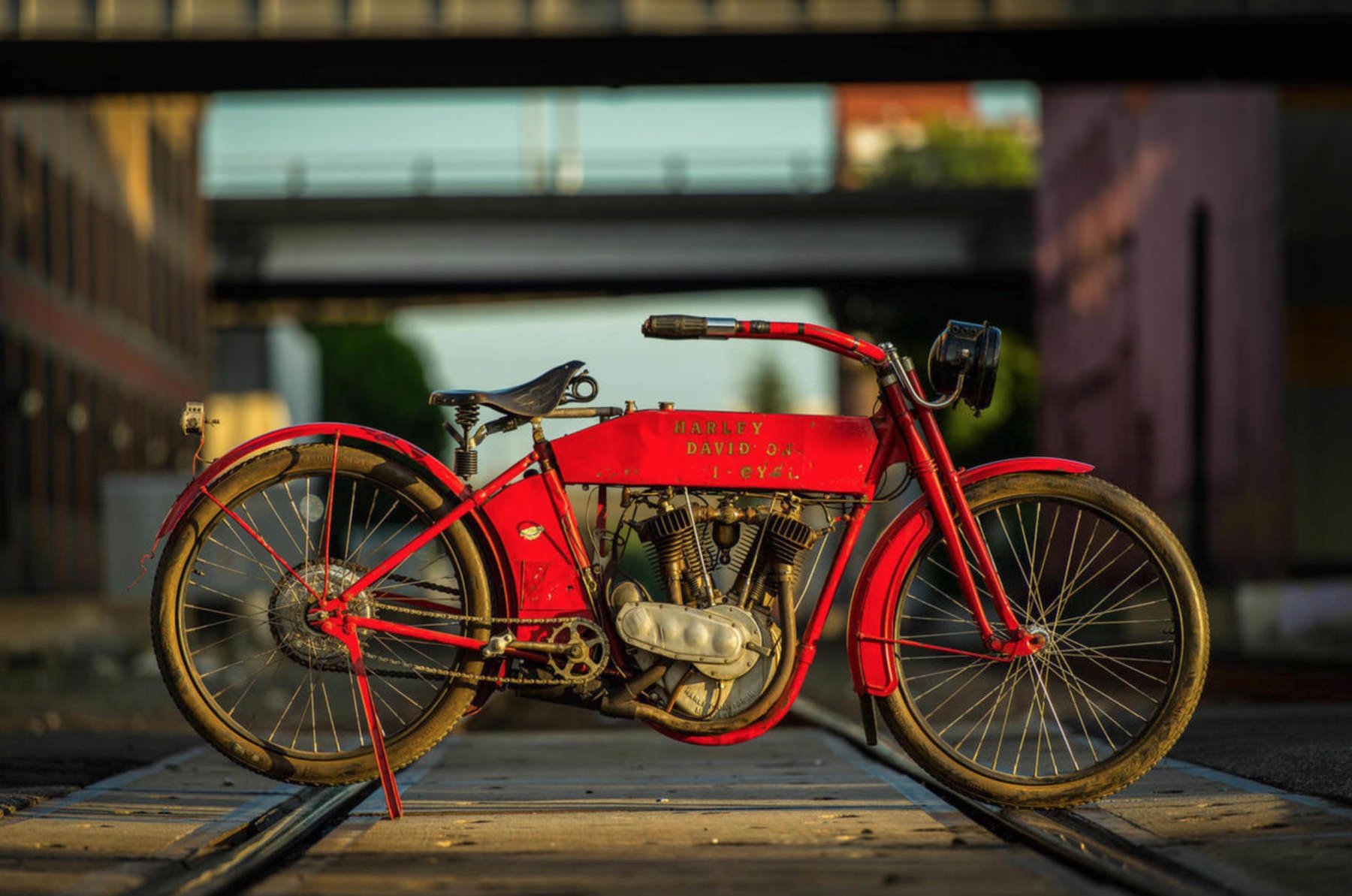 The Hesketh Vortan is a one-off prototype motorcycle developed by Hesketh engineer Mick Broom, it was intended to be built as a low volume…

This 1913 Indian Board Track Racer was one of America’s first true superbikes, board trackers like this were capable of speeds in excess of…