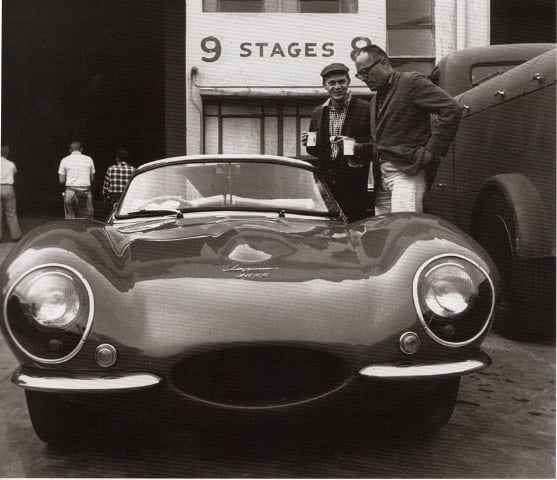 Steve McQueen’s love of fast cars and motorcycles is legendary, one of his favourite cars was the Jaguar XKSS of which he loved so much that after selling it in 1969 he re-bought it in 1977 and kept it until his untimely death a few years later.

One of the most popular tales of McQueen’s high-jinks in the car was a story from 1962, Steve was driving his wife Neile in the car who was 6 months pregnant with their first child. The highway patrol pulled them over for speeding but, as McQueen was already on the verge of losing his license, he thought quickly and told the officer that Neile was in labor. The policeman jumped back into his cruiser and provided McQueen with a high speed escort to the hospital. After the officer left they told the nurse it was a false alarm and set off on their way. McQueen would later say about the incident;

Neile was pissed. She didn’t speak to me for the rest of the day. But, by God, it worked. I didn’t get the ticket! 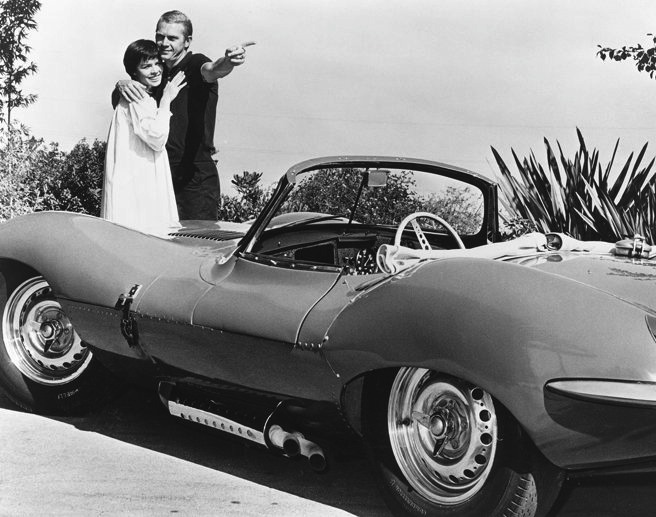 The Jaguar XKSS was essentially a modified, Le Mans winning Jaguar D-Type racing car, the XKSS had modifications made to it to ensure that it was road legal in the USA. Only 16 of the cars were ever made due to a fire at the Jaguar factory, leaving them today amongst the most collectible vintage British cars in the world.

Racing is life.  Anything before or after is just waiting. 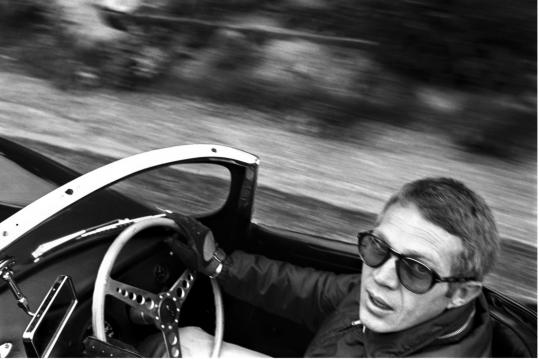 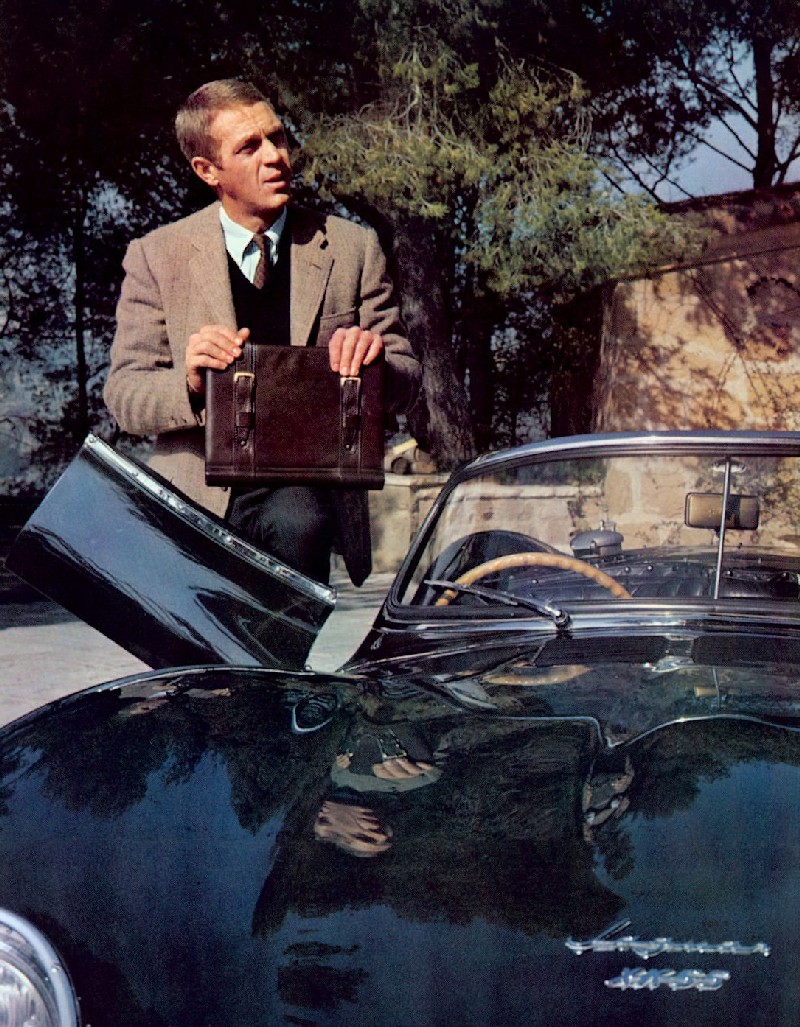 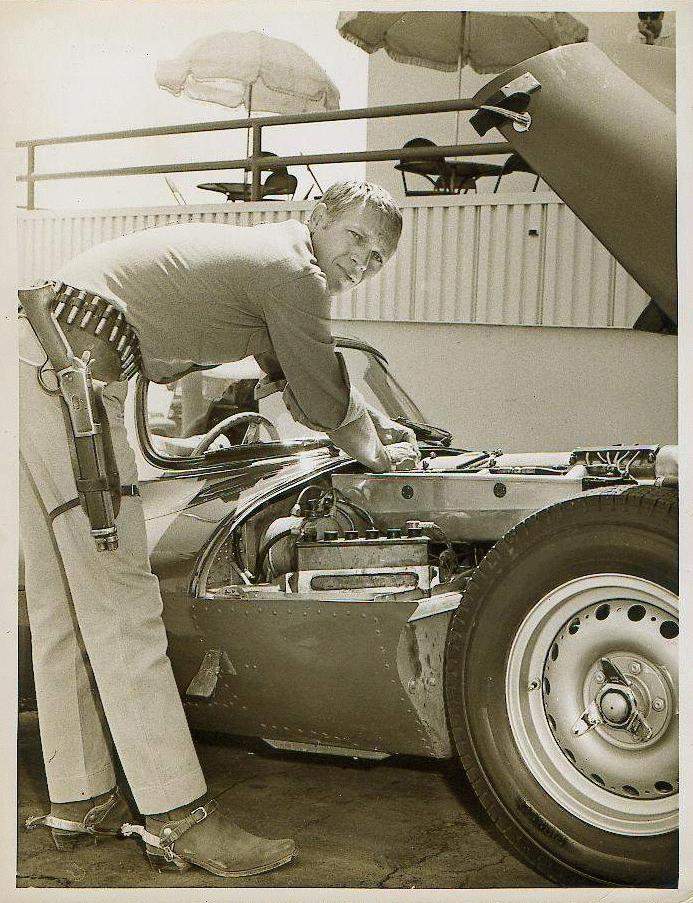 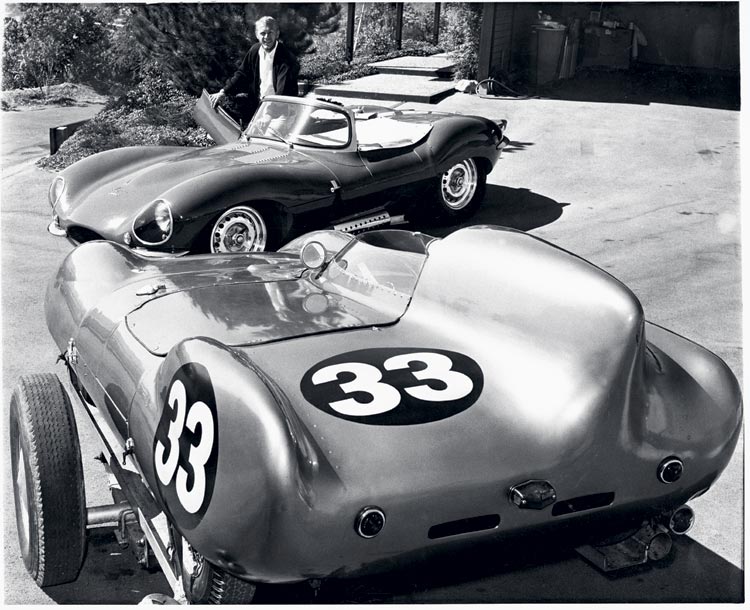 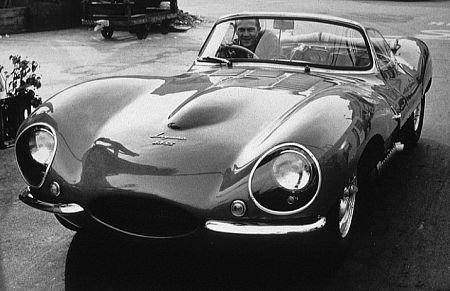 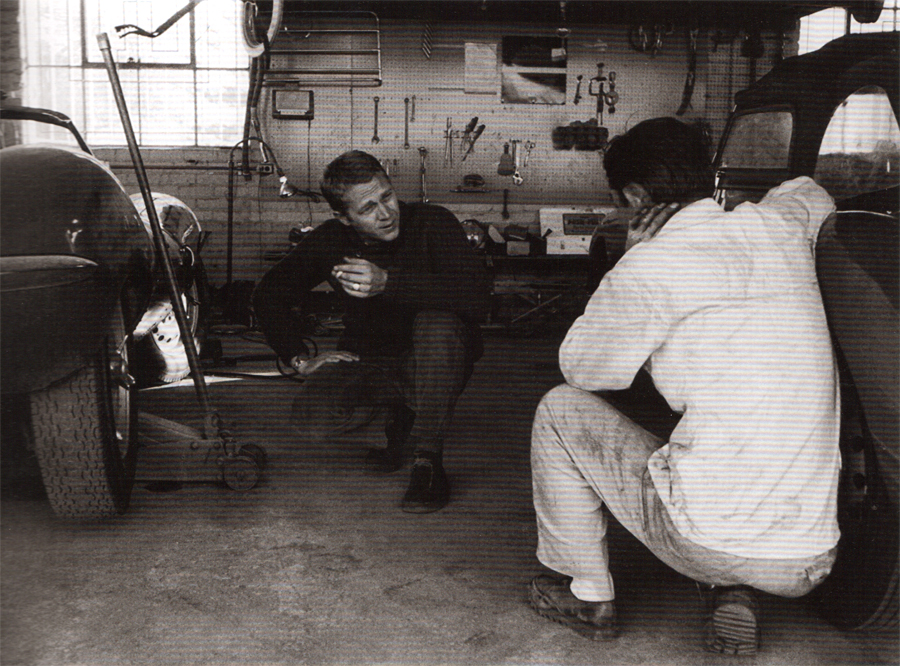 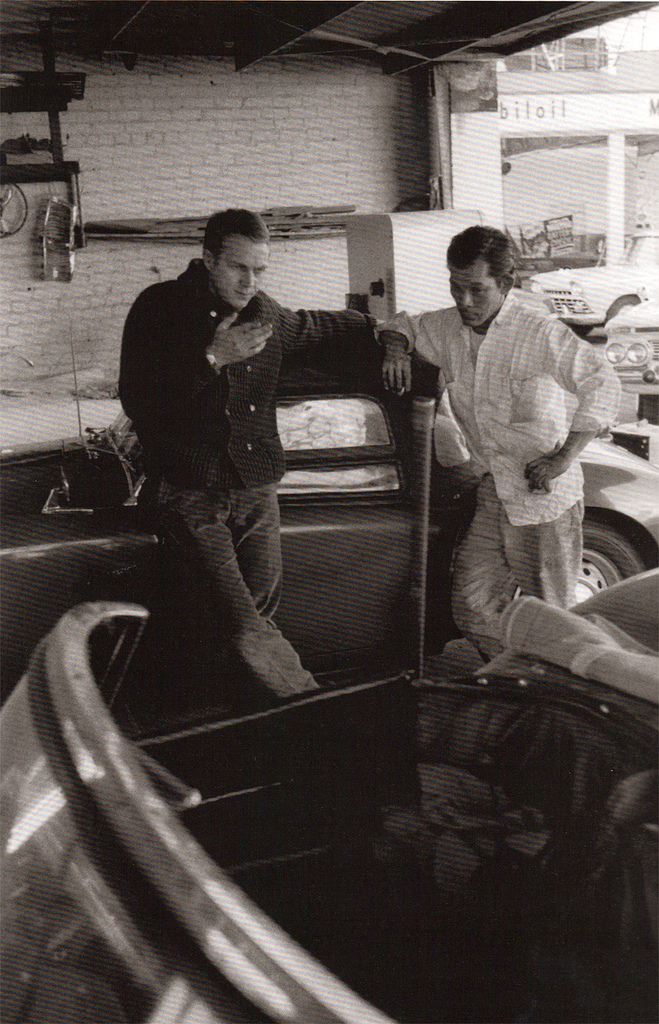 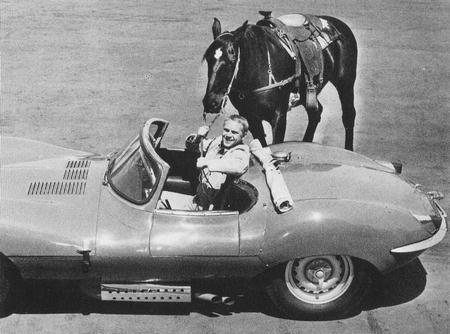 This is the Shelby Series 1 prototype, a test car for what would become the only production road car ever designed and built from scratch by Carroll Shelby and his team. Shelby became famous as a racing driver with a stint in Formula 1 followed by a popular victory at the 24 Hours of Le…

The Duesenberg Model X – The Rarest of the Production Duesenbergs

The Duesenberg Model X is the rarest of the production Duesenbergs, the last one came up for public sale in 1996 and it’s thought that just 5 of the original 13 have survived to the modern day. For many Duesenberg collectors the Model X has proven an elusive car, and very few collections contain one….

This pocket knife by Santa Fe Stoneworks is made in the USA with an authentic woolly mammoth tusk and turquoise handle, it also has a Damascus steel blade famed for its ability to hold a razor sharp edge. Damascus steel originated in Asia in (approximately) the 3rd century AD, “wooly” steel ingots were made in…

The Nissan Skyline GT-R – Godzilla When the name “Nissan Skyline” is mentioned it often brings another name to memory, that of Godzilla, a name given to the seemingly unbeatable 1989 Nissan Skyline GT-R in its 1990 racing guise, the NISMO GT-R, by the Australian motor press after its three consecutive Group A Championship wins…

D3O (pronounced “dee three oh”) is a modern viscoelastic body armor used by the armed forces, world class athletes, motorcyclists, snowboarders, and many others who need to protect themselves from impact injury whilst still remaining as flexible as possible. Long story short, D3O is soft to the touch, squidgy is probably the best word, but…