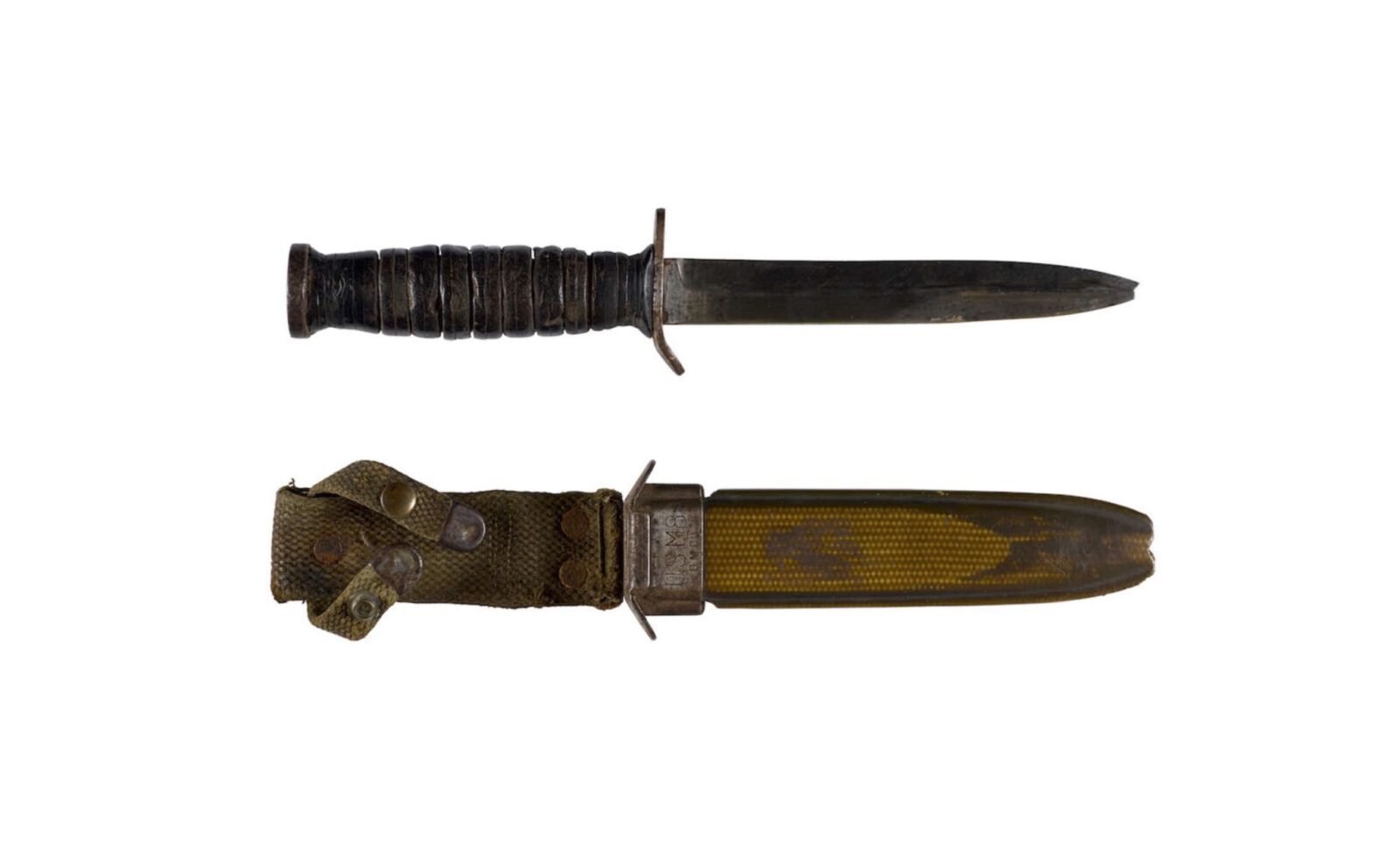 The D-Day assault is one of the most important military events of the 20th century, the heroism, courage and selflessness displayed by the Allies as they began the mission to retake Europe has few parallels in history.

This Paratrooper Jump Knife belonged to Norman Capels of G Company, 506th PIR, 101st Airborne Division. It isn’t known what happened to the soldier but his knife was found in France decades after hostilities ended and made its way into a private collection – from which it’s now being sold by Bonhams on the 21st of October at the Conflicts of the 20th Century Auction.

It would be nice to see the knife go into a museum or perhaps even to a descendent of Capels, it’s thought that it’ll sell for between $1,200 and $1,800 – if you’d like to register to bid you can click here. 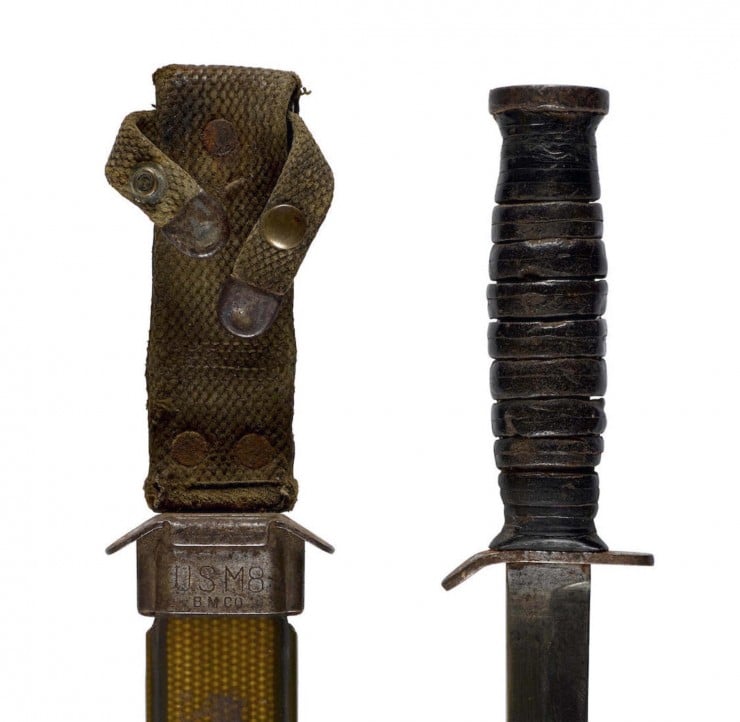 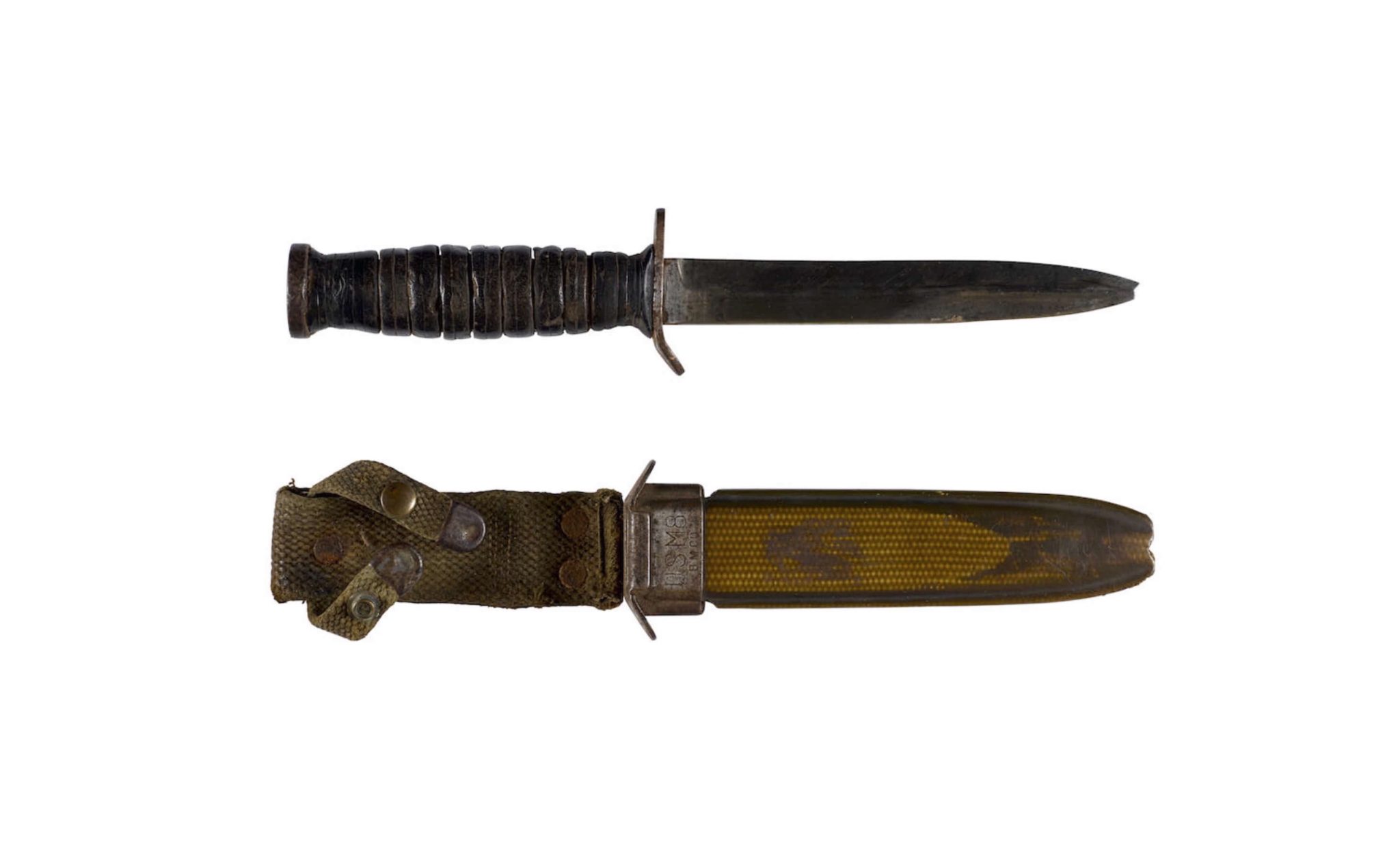