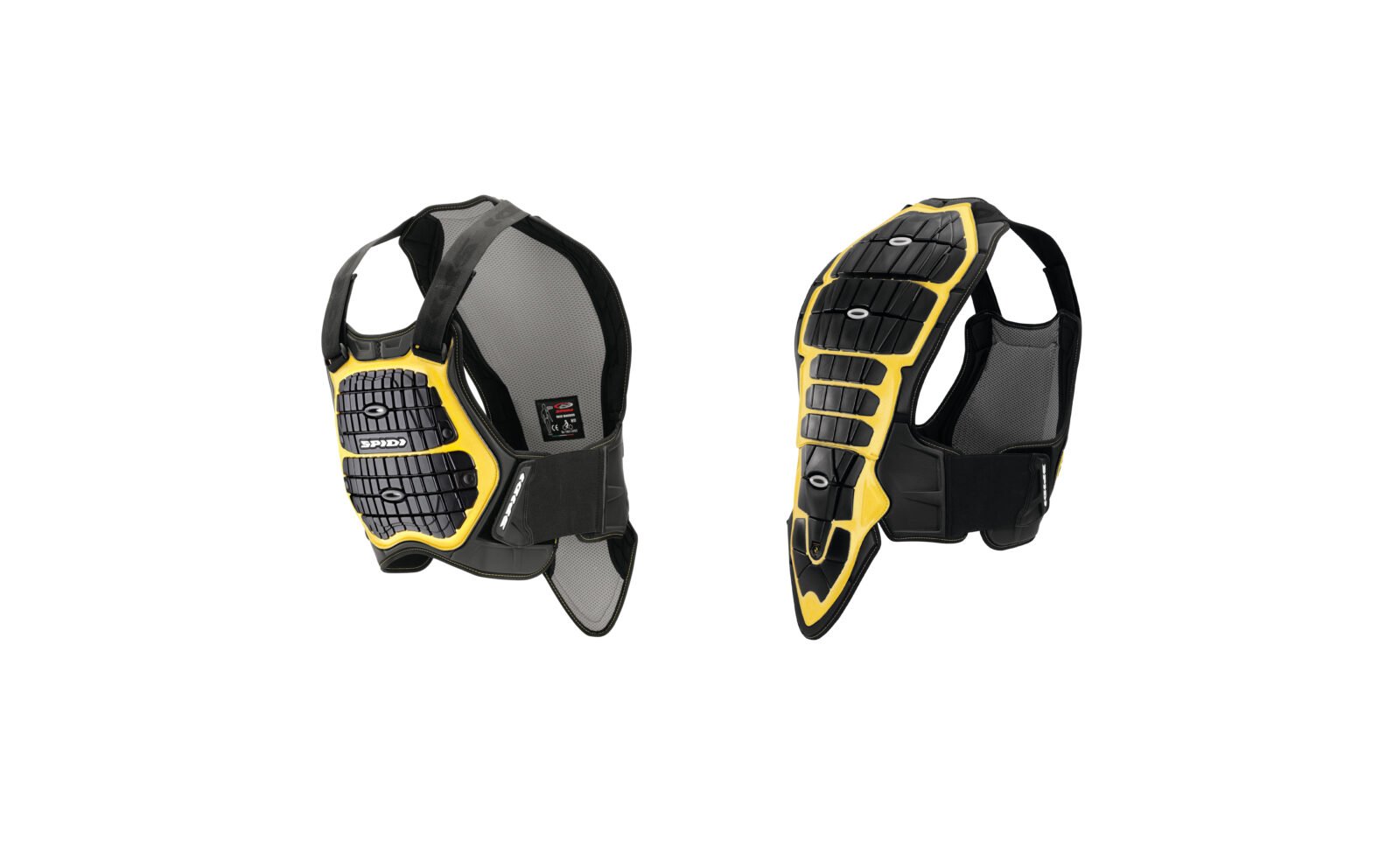 The Spidi Defender Armor vest has become almost a de facto choice for riders who want an additional layer of protection under their jacket and above their base layer. Spidi designed the vest to be exceptionally low-profile, yet to still pass CE certification (level 2 on the back and level 1 on the front), thanks to its advanced shock absorbing light composite cell material.

Armored vests like this have grown significantly in popularity over recent years, as riders become more safety aware. Aside from the protection afforded by a full face helmet, the importance of protecting the spine and chest are paramount – many injuries sustained by riders in these areas could be significantly minimized by wearing an impact absorbing CE-certified vest.

With a sticker price of $299.90 the Spidi Defender Armor doesn’t come cheap, but it’s peanuts compared to the medical bills incurred by having an unplanned dismount without wearing one. 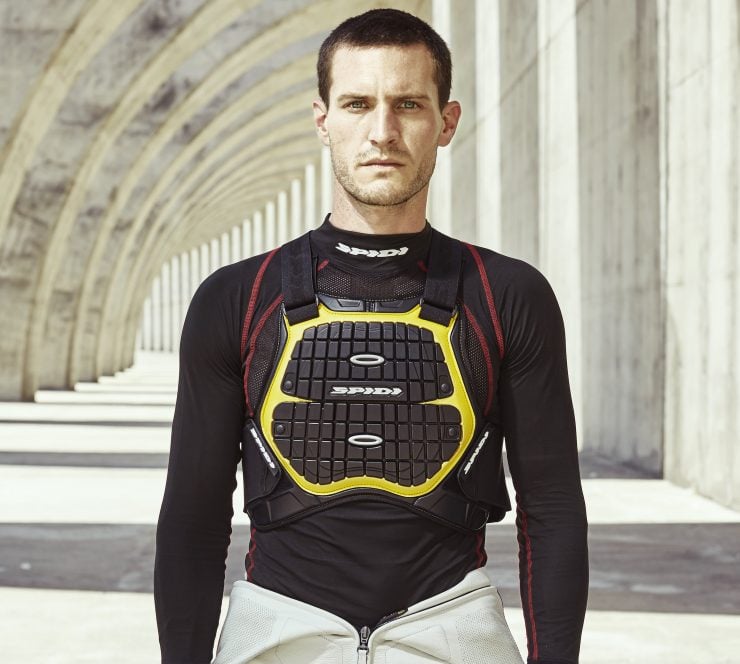 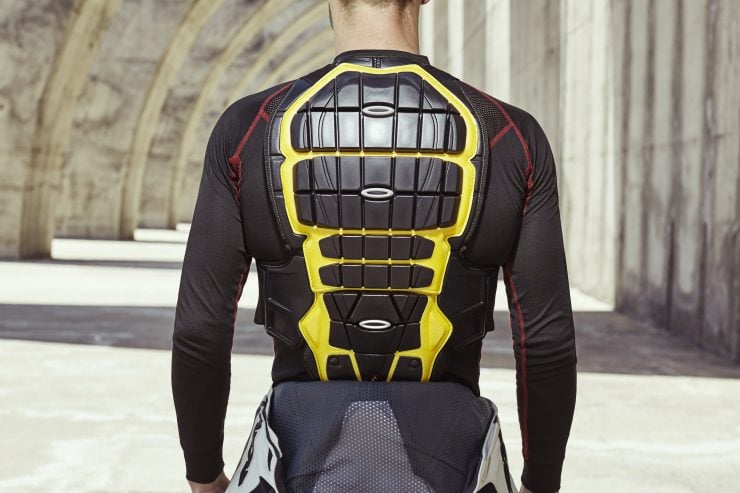 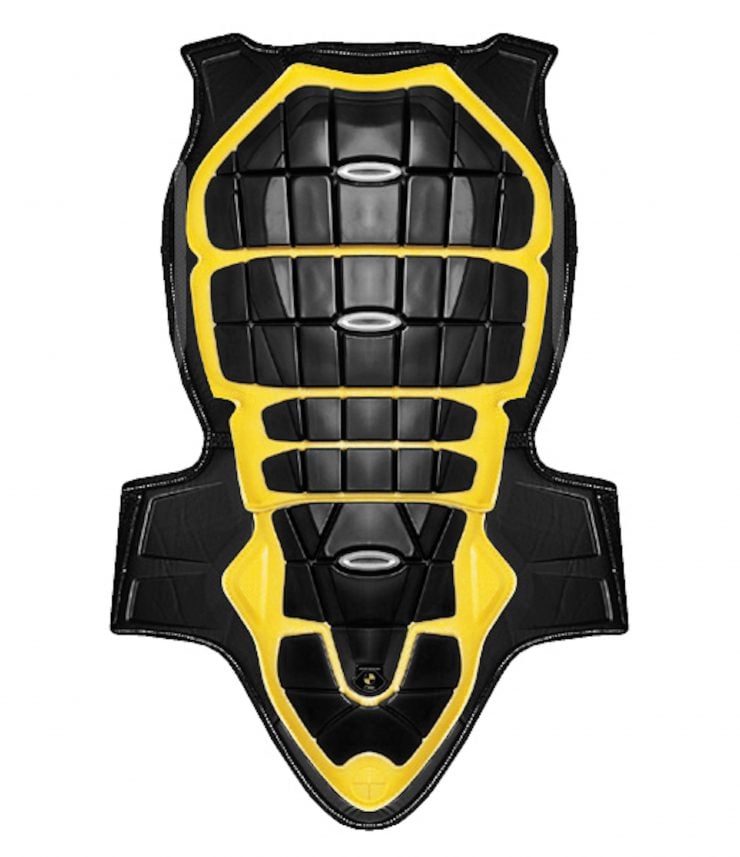 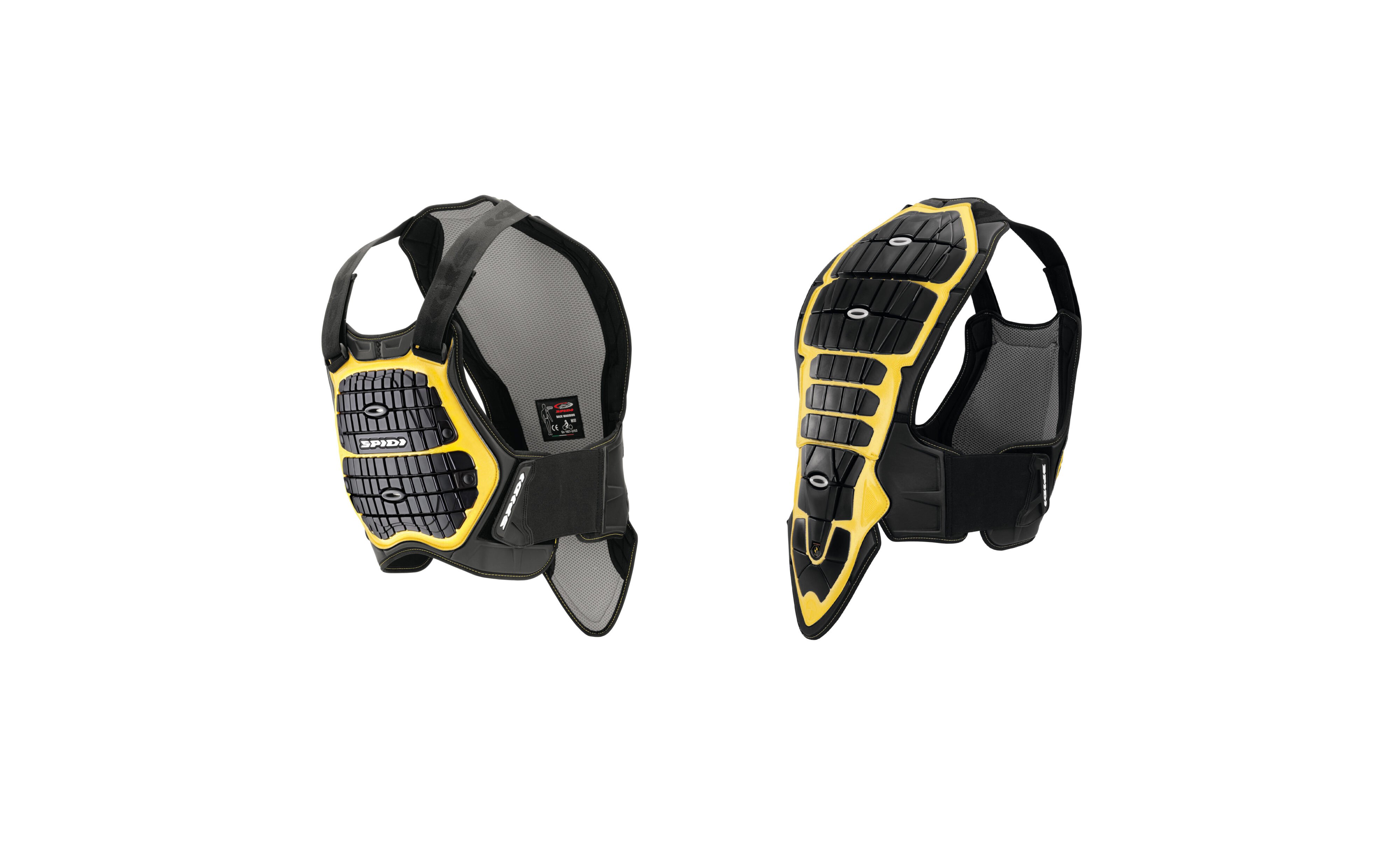