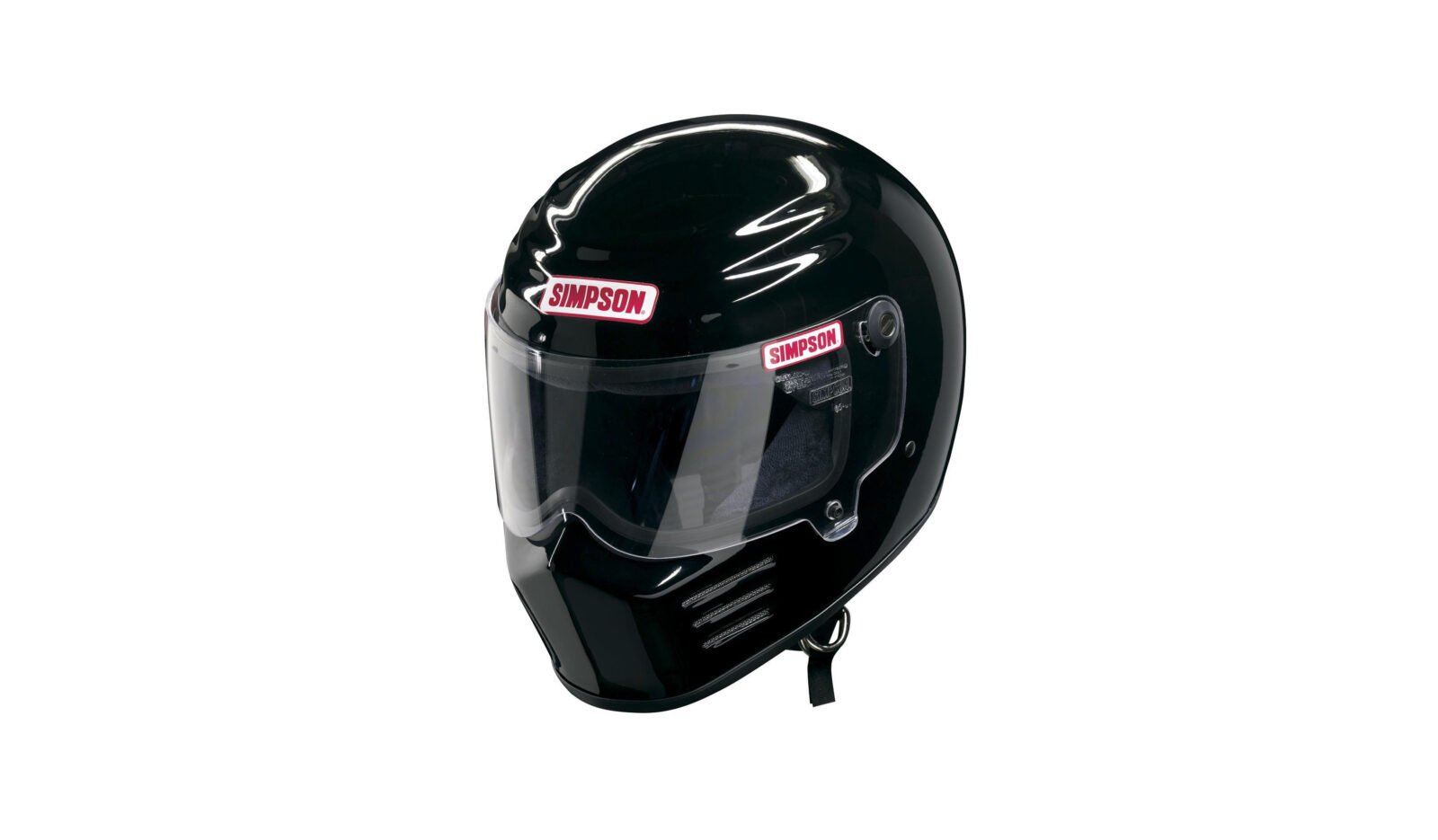 Simpson updated their famous Outlaw Bandit Helmet in 2017 with some added features to make it more aerodynamically stable and give the wearer a wider field of view. The helmet also meets both Snell M2015 and DOT safety certification requirements – a huge plus for many riders, as most retro and classically styled helmets don’t typically have Snell approval.

The interesting series of ridges or waves along the top of the helmet have been wind tunnel designed to reduce lift at highway speeds, there’s also a chin air ram duct for improved air circulation, and the helmet can be ordered in gloss black, white, or matte black. 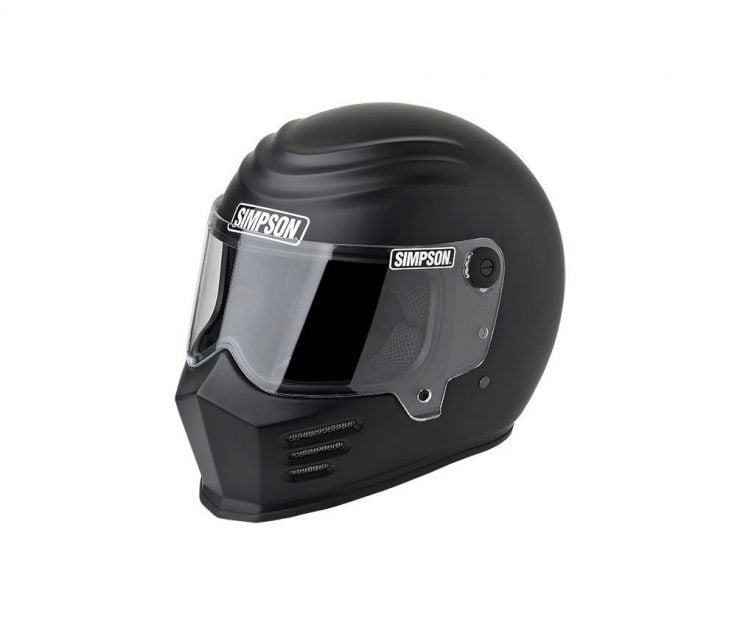 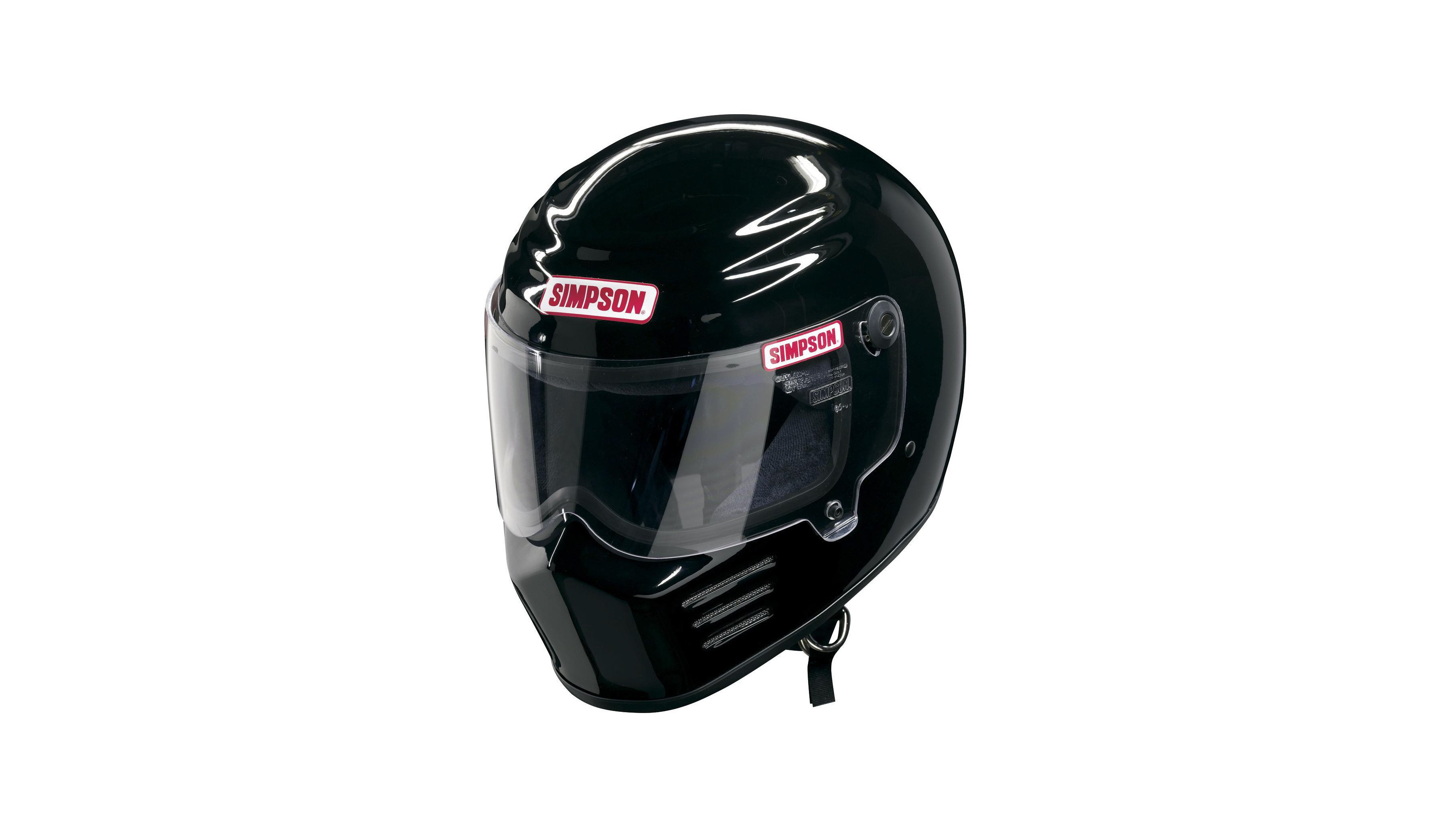