Documentary: The DC-3 – The Plane That Changed The World

The Douglas DC-3 is remembered as one of the most important aircraft of the 20th century – largely because of the way it revolutionised commercial passenger flight. The aircraft was designed and built to fulfill an order for Transcontinental and Western Airlines (TWA), who wanted to compete with the new Boeing 247 being flown by their rival – United Airlines.

The all-metal construction of the DC-3, coupled with its excellent engineering and reliable engines led to it being widely adopted. Over the course of its production run, over 16,000 were built – including military examples and those built under license in Russia and Japan.

Amazingly there are still over 2,000 DC-3s (and DC-3 variants) in operational use around the world, and they remain popular due to their ability to land on short dirt runways in developing countries. 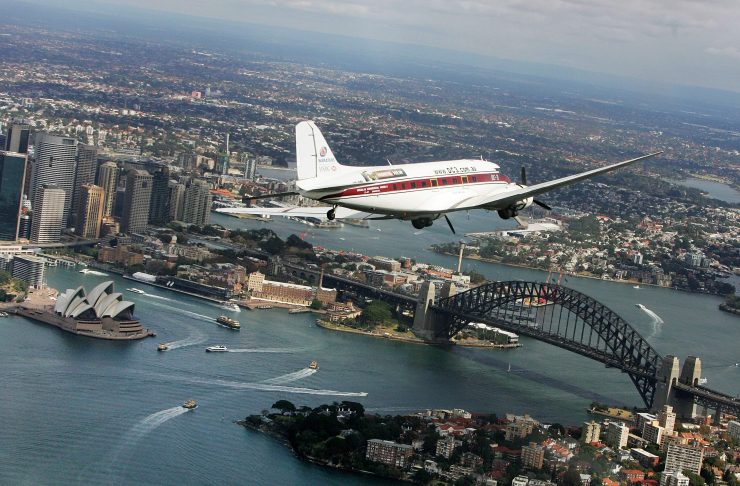 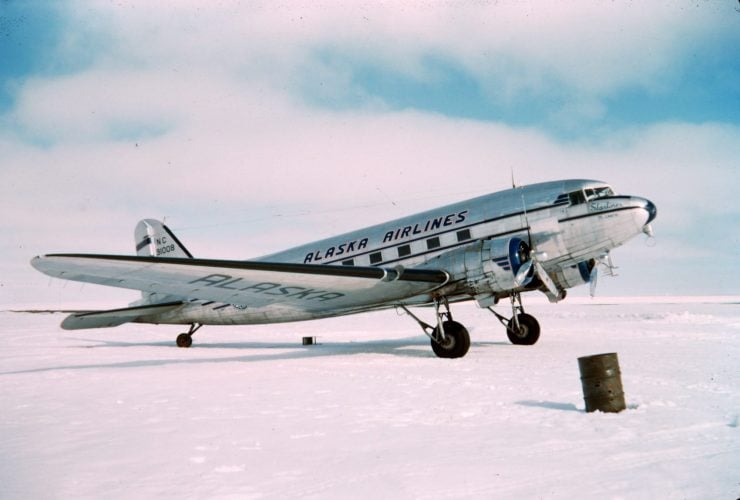 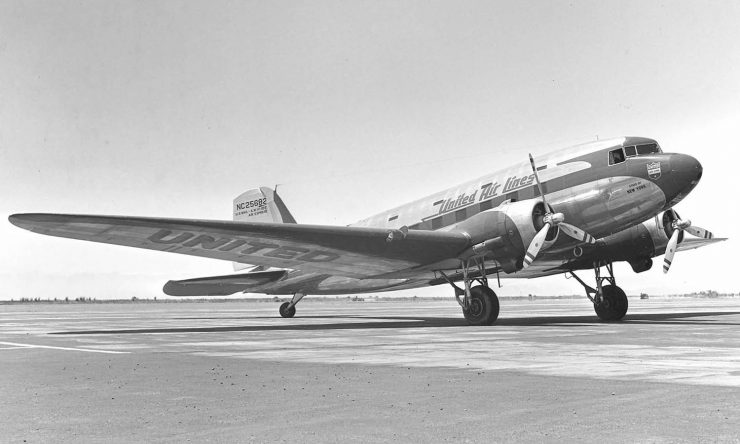 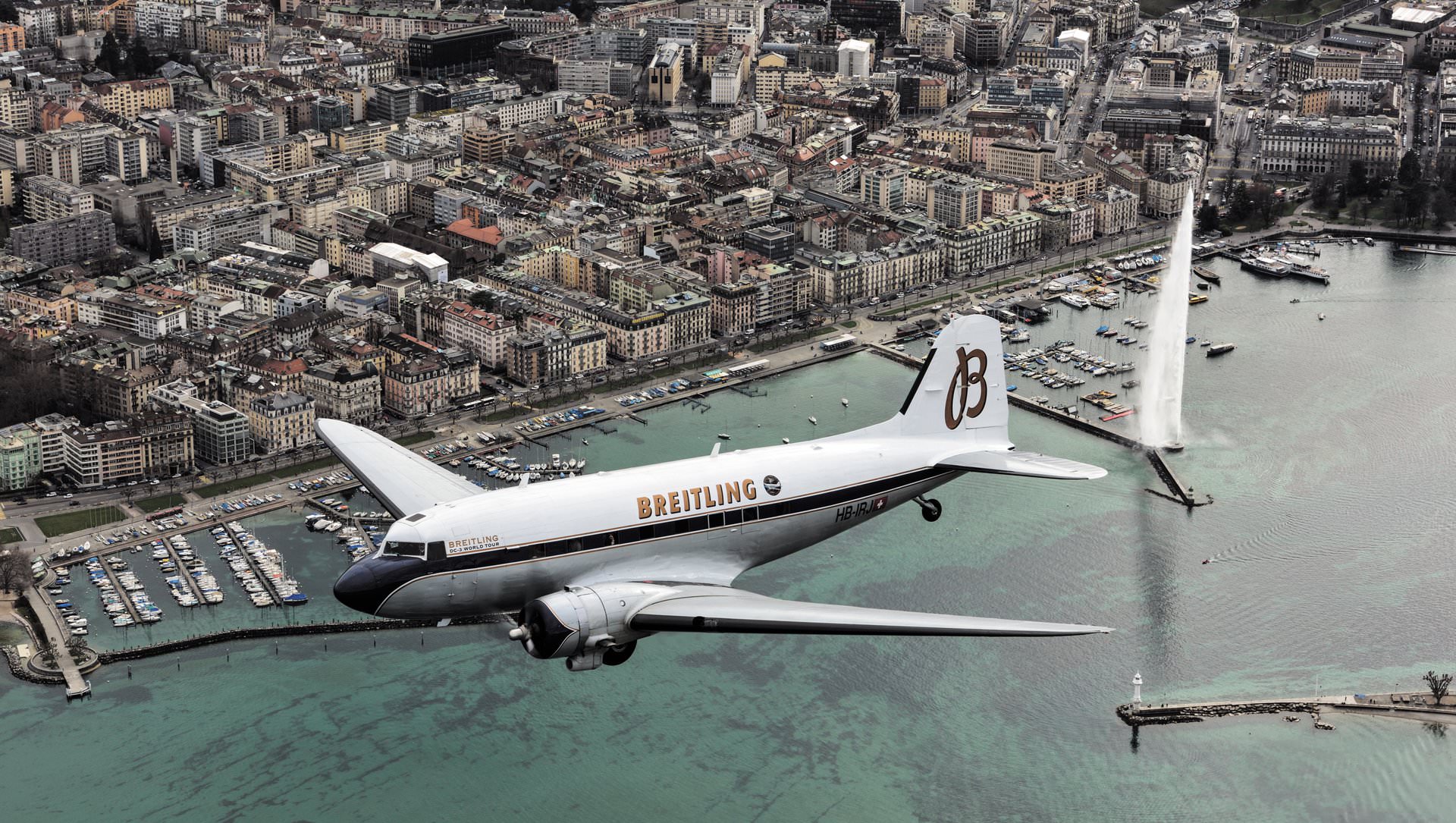