The Black Falcon is a custom motorcycle built by Ian Barry and his team at Falcon Motorcycles in Los Angeles, it’s one of the most highly-respected and detailed custom bikes of the modern era – and the fact that it’s powered by a 1950 Vincent Black Shadow V-twin only adds to its appeal.

This film offers a look into the remarkable functionality built into the Black Falcon, features that still images never quite capture effectively. Besides all of its built-in mechanisms, it also happens to be one of the most beautiful customs of the modern age – certainly in my humble opinion.

The Black Falcon is the most revered custom motorcycle in recent history. Designed by Ian Barry and built with his crew at Falcon Motorcycles in Los Angeles, the Black Falcon is more than a motorcycle; it’s a collection of ideas filling a motorcycle’s 3 dimensional space, challenging our definitions of both ‘art’ and ‘motorcycle’. It is simply magnificent.

What’s never been seen, though, is the remarkable functionality designed into the Black. It can be converted from full-race to touring mode without any tools, via Ian Barry’s ingenious designs for adjusting the handlebars, footrests, fuel tanks, seat, forks, and rear subframe.

This film corrects what has not previously been visible; all the hand-made, Ian Barry-designed tricks built in. 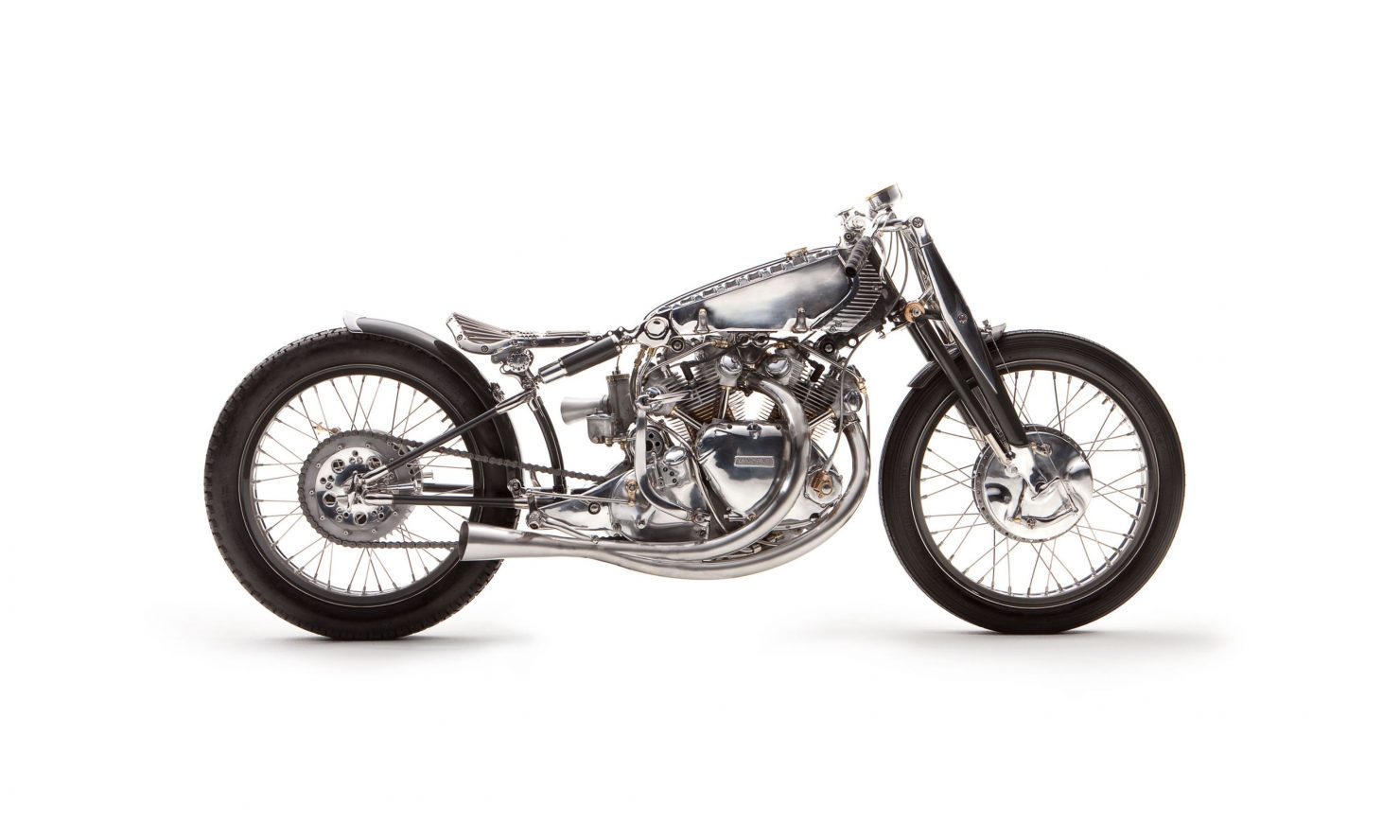 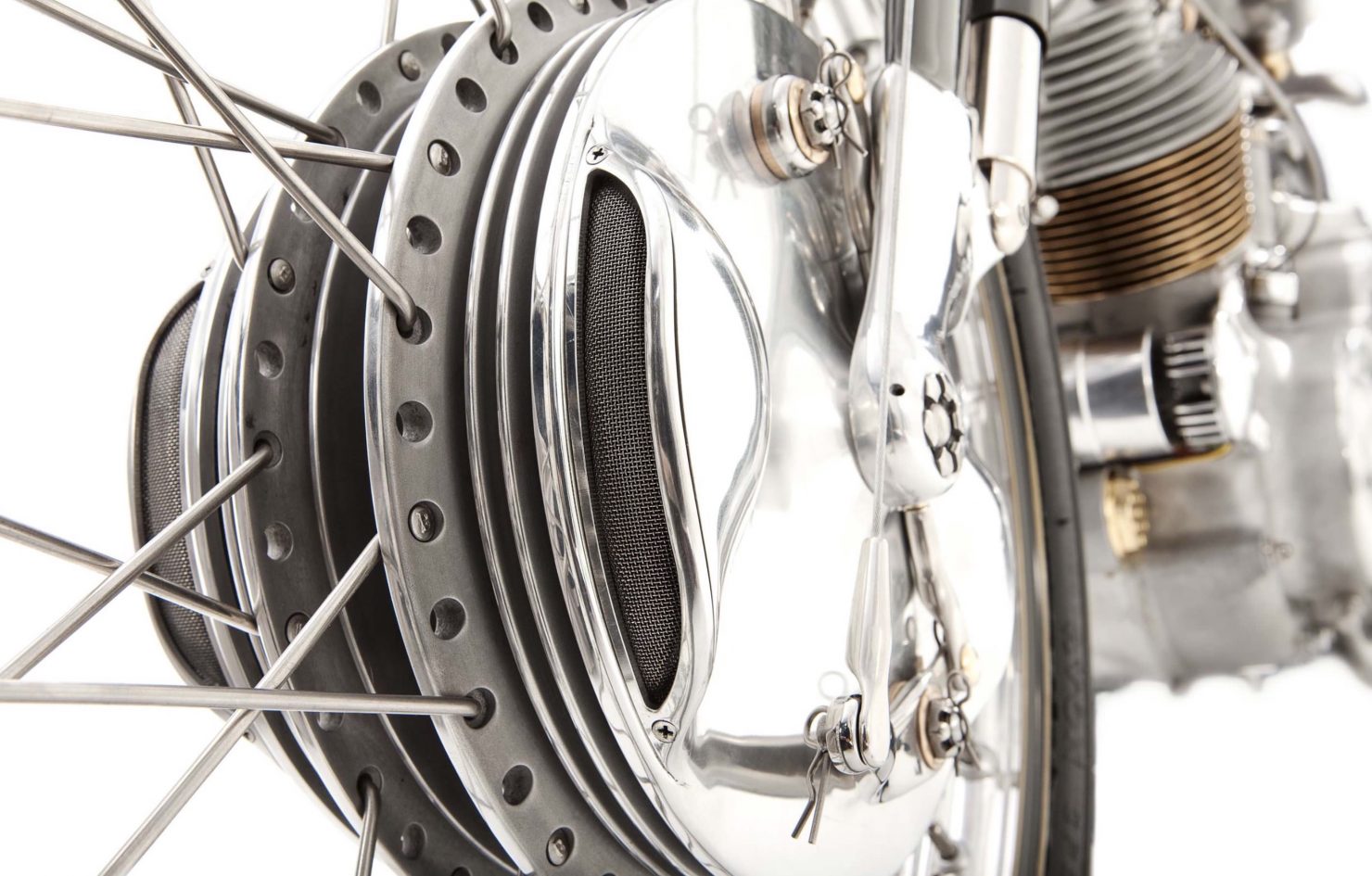 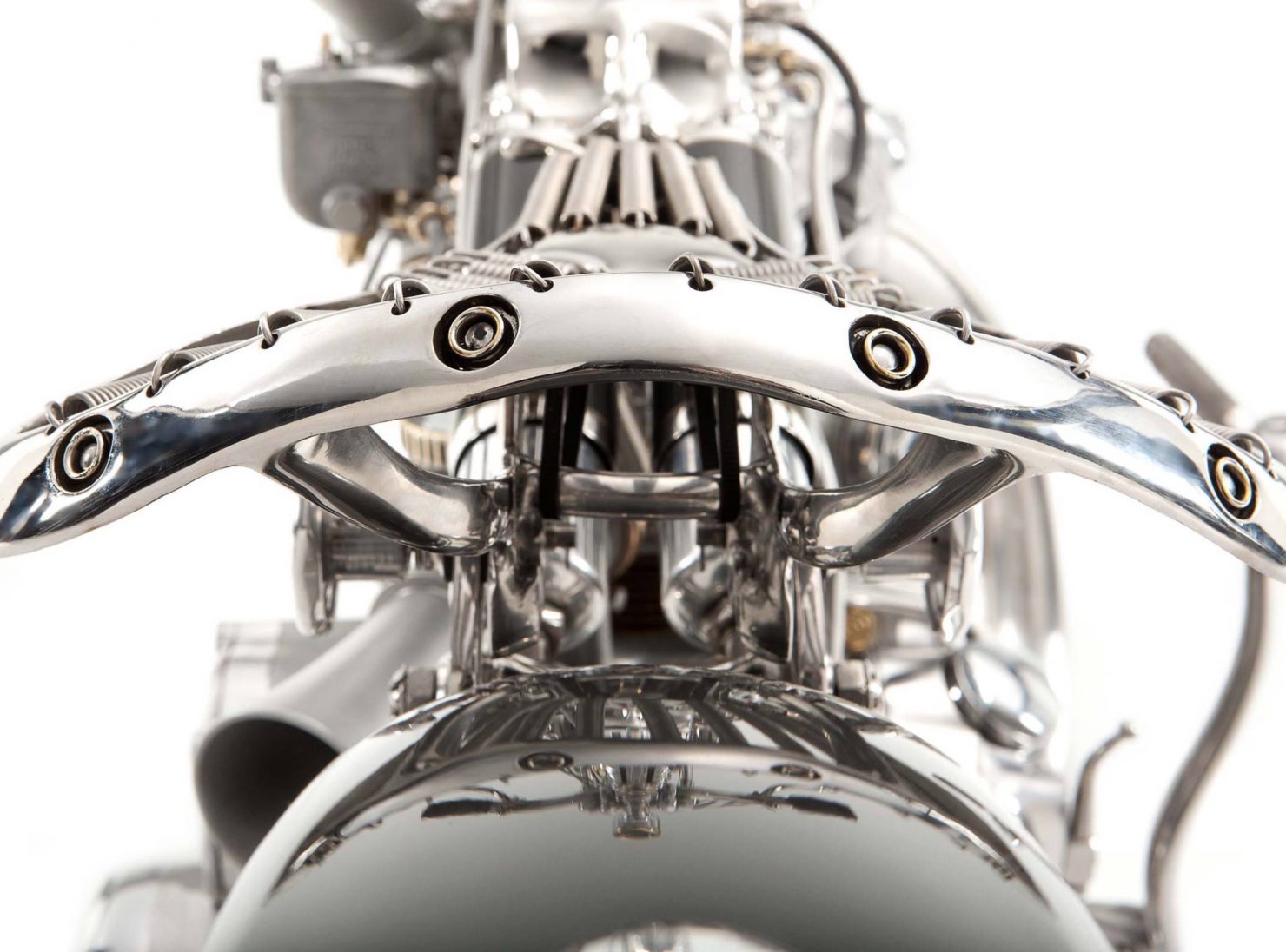 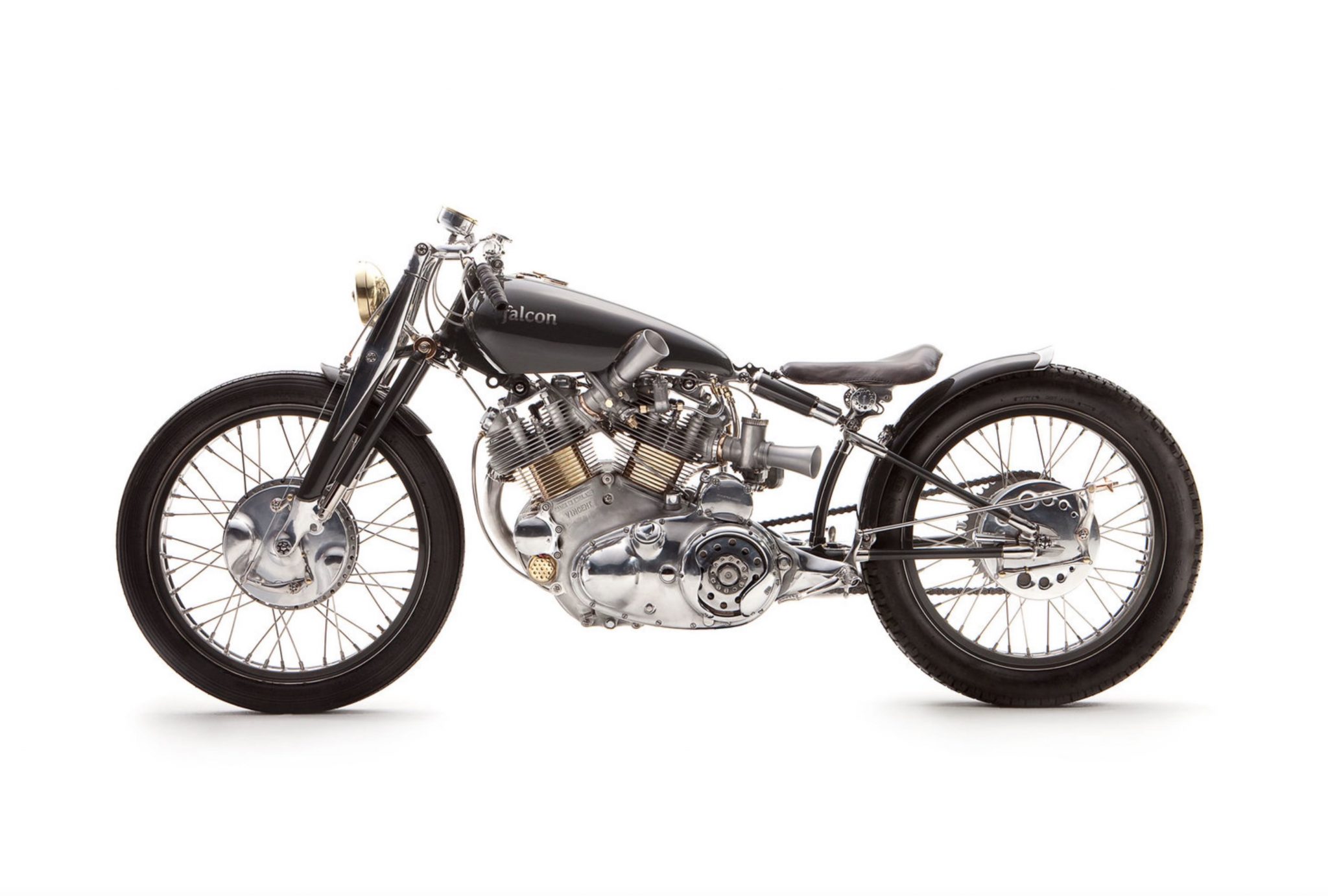