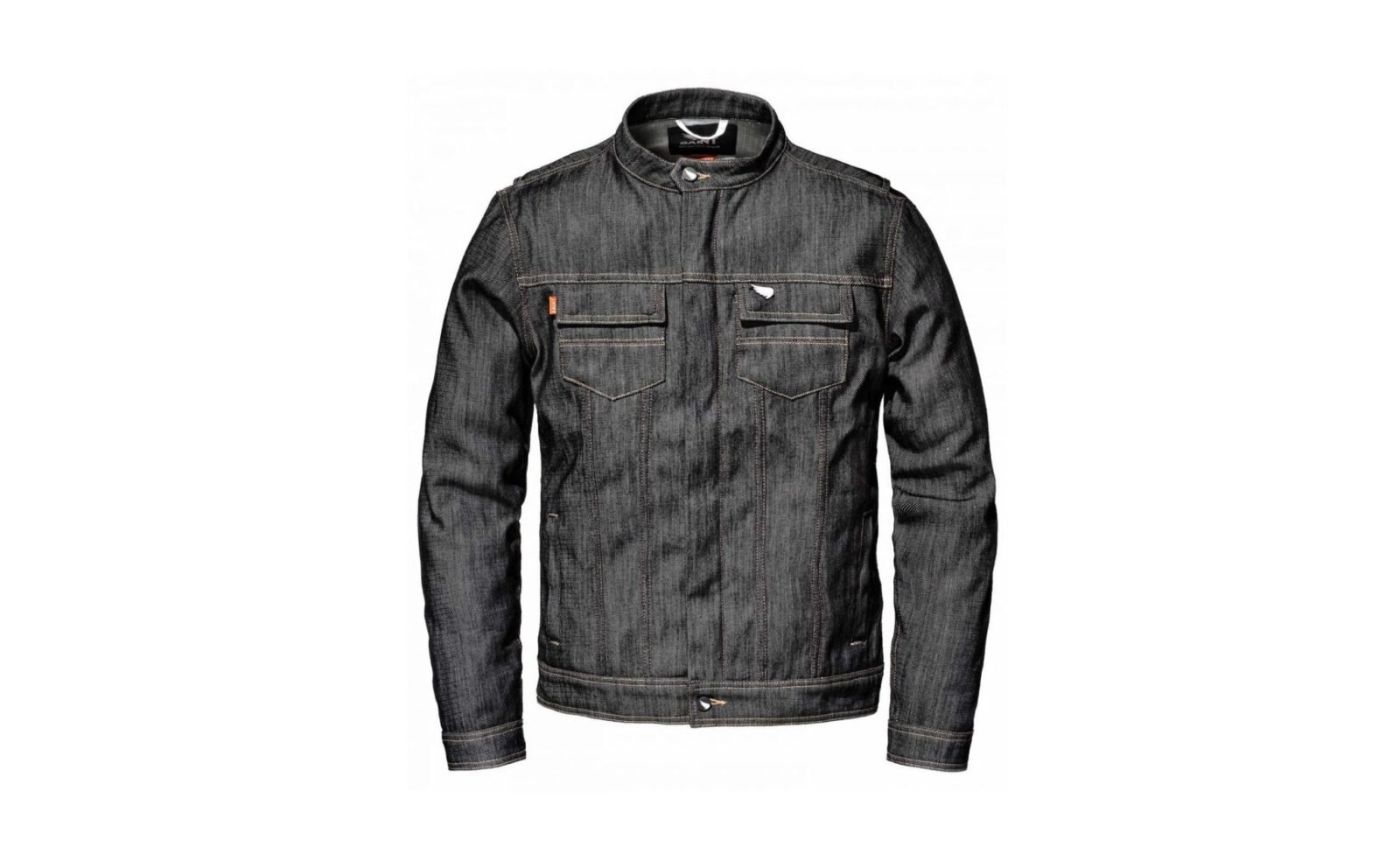 The Saint Model 3014 Technical Denim Jacket is designed for motorcyclists who want to stay safe, but not look like a low-budget Power Ranger cosplay enthusiast. The Model 3014 is made from Dyneema interwoven with denim, making it tough, lightweight, and breathable. Saint uses Dyneema UHMWPE fibers, which are stronger than steel yet float on water.

Each Model 3014 Jacket is made from 12% Dyneema (UHMWPE) and 88% cotton, they have an engineered and tailored cut, and they’re 12 bath indigo dyed. Each jacket has four front pockets and zippered cuffs, with a button down collar and waist. Saint have rapidly developed a reputation for making some of the most technically advanced motorcycle gear in the world, with the added benefit of looking like regular street clothes. 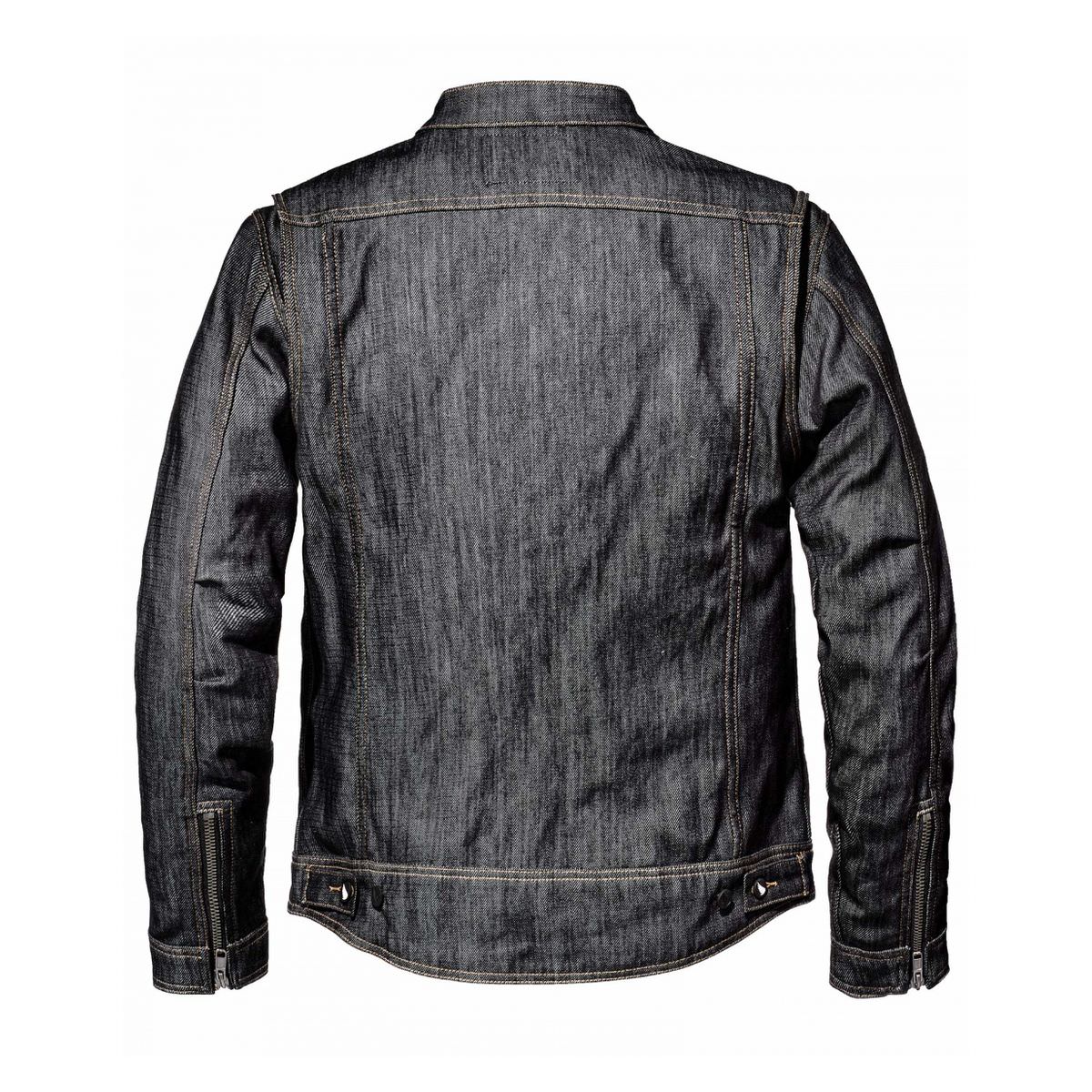 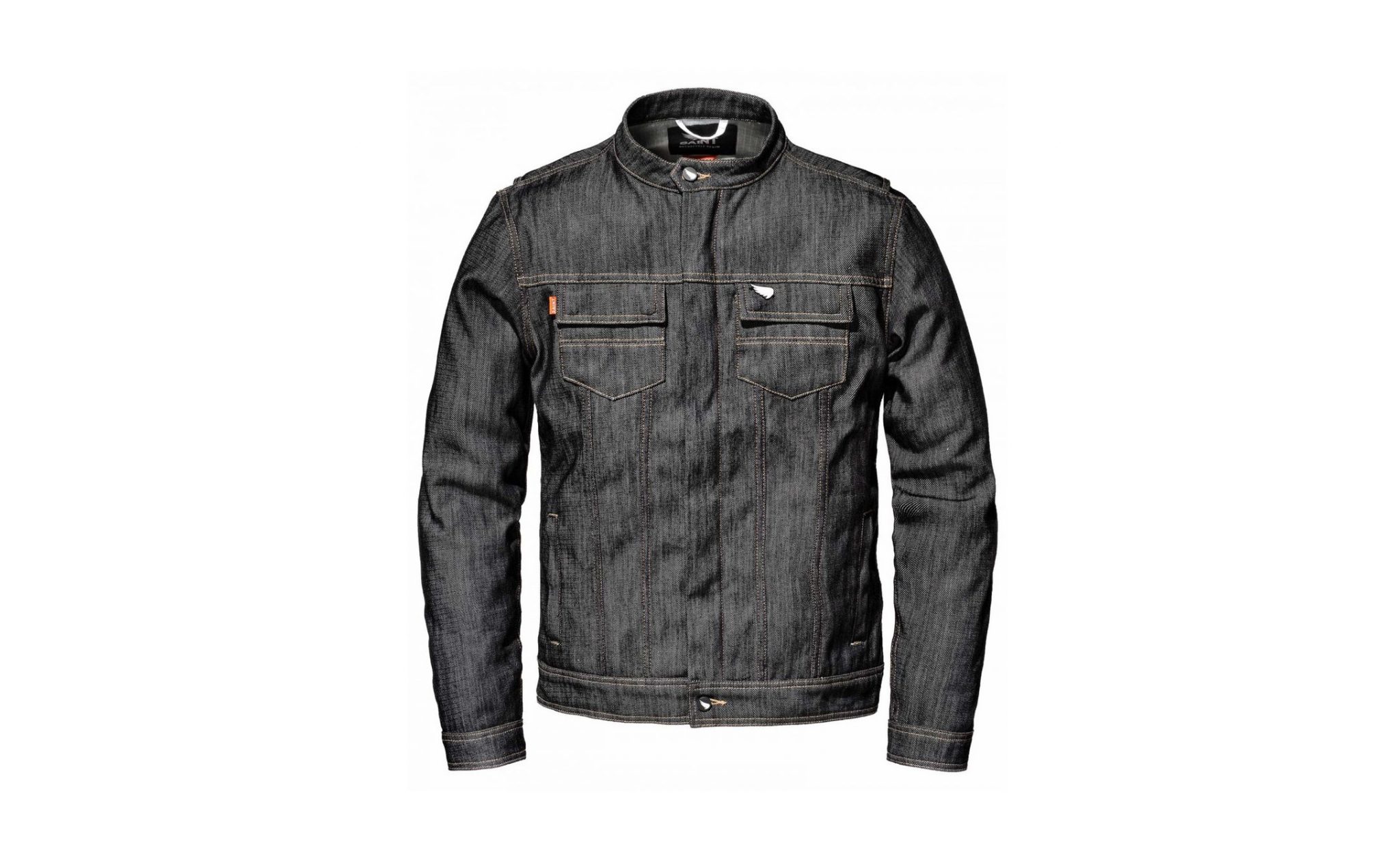 When the Ferrari F40 was released in 1987 the world was wowed by the car’s rakish styling, hefty rear wing, and its twin turbocharged…