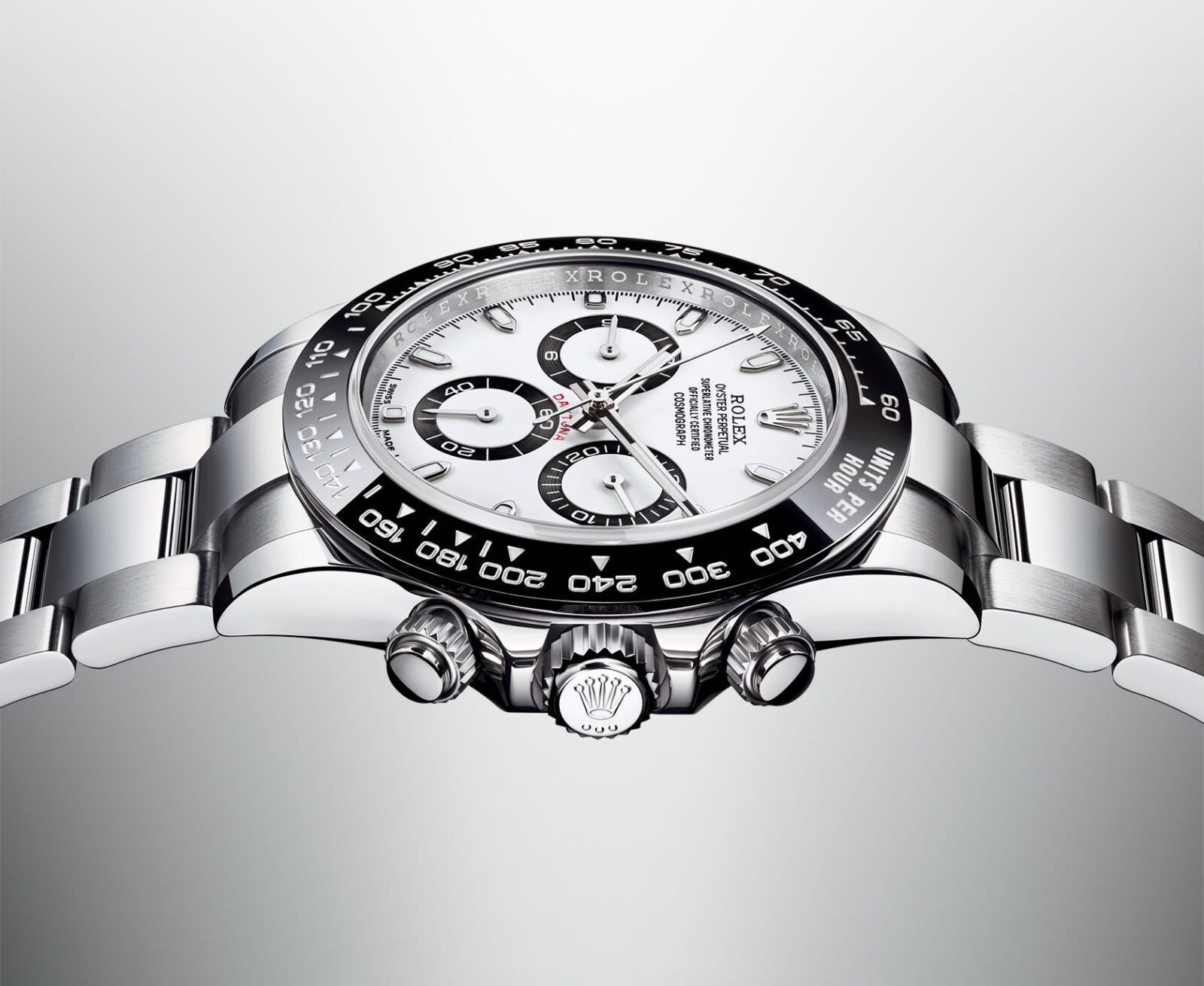 The Rolex Daytona was first introduced in 1963 as a chronograph for racing drivers and their crew. The rotating bezel is engraved with a tachymetric scale allowing the wearer to average speeds of up to 400 miles (or kilometres) per hour.

Rolex have released 3 major iterations of the Daytona, the first from 1963 till the late ’80s had a manual wind movement and was a favourite of racing driver (and actor) Paul Newman, who is said to have worn it every day for decades after receiving it as a gift from his wife. The second series was made from ’88 till 2000, and the third series has been made from 2000 to the current day.

The Daytona shown here has the new monobloc Cerachrom bezel – it’s corrosion resistant, scratchproof, and unaffected by UV radiation. It also has a thin layer of platinum in the numerals to make sure they’re clearly legible even when doing 160 mph through Eau Rouge, and the face is scratch-proof crystal. The automatic movement is the caliber 4130, an in-house Rolex movement that is a certified Superlative Chronometer, and each watch ships with a 5 year warranty. 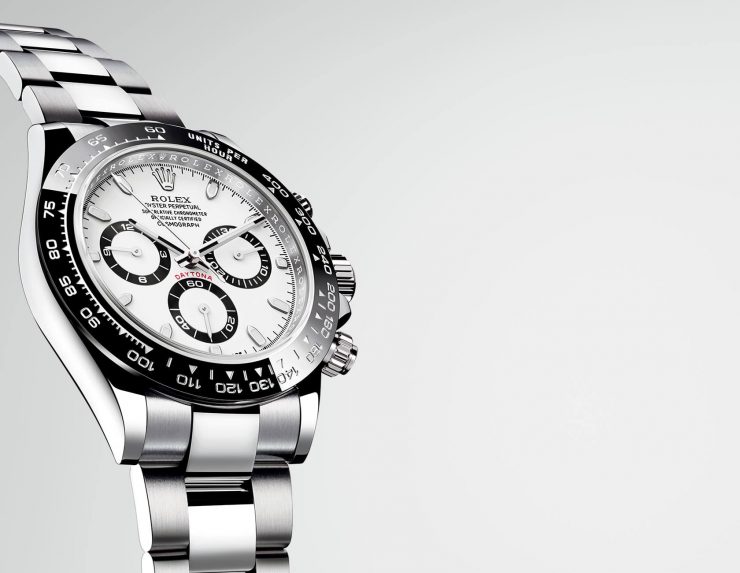 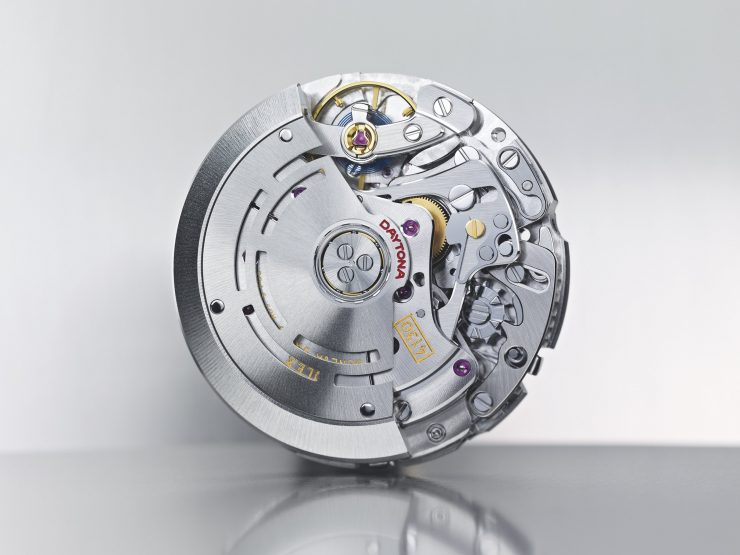 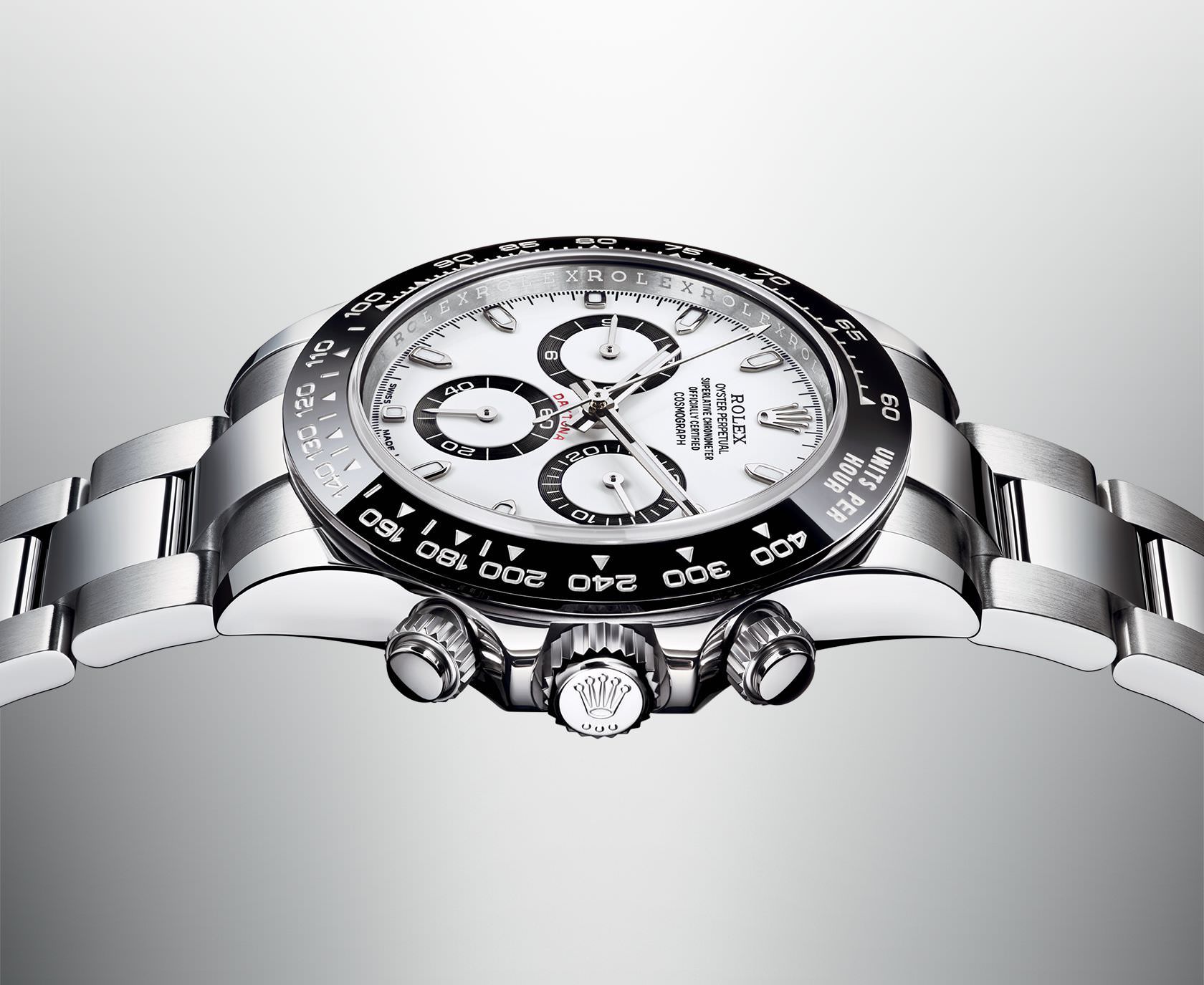