The 1976 Indianapolis 500 would be the last time a McLaren-badged car would win the iconic American motor race – with American driver Johnny Rutherford at the wheel. This would also be the last year that an Offenhauser engine would win the race, capping 27 victories for the motor and sealing it forever as one of the most successful racing engines of all time.

The recent news that McLaren driver Fernando Alonso is choosing to forgo an entry at the Monaco Formula One Grand Prix (a race he won previously) to enter the Indianapolis 500 has caused significant and well-warranted excitement in the international motor racing community. Alonso has made it clear that he’s now targeting the illustrious triple crown of motorsport, which requires wins at the Monaco Grand Prix, the Le Mans 24 Hours, and the Indianapolis 500.

Fernando will be racing in a McLaren-Honda-Andretti badged entry, under the skin its a Dallara DW12 chassis as used by all IndyCar teams, powered by a Honda engine. It’s unlikely the Spaniard can win in his first outing at the Brickyard, but if there’s one thing I know about the Indy 500, it’s that you never know just what might happen.

Editor’s Note: This film was encoded from an original VHS tape at 480p. The quality is low, but in some respects that adds to the experience. 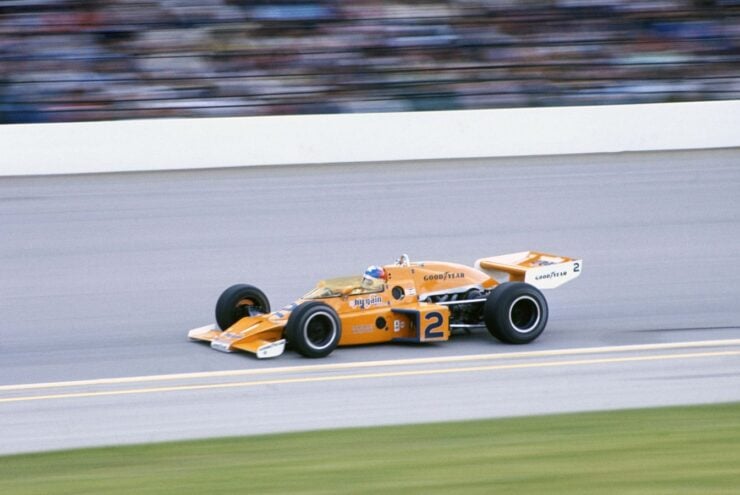 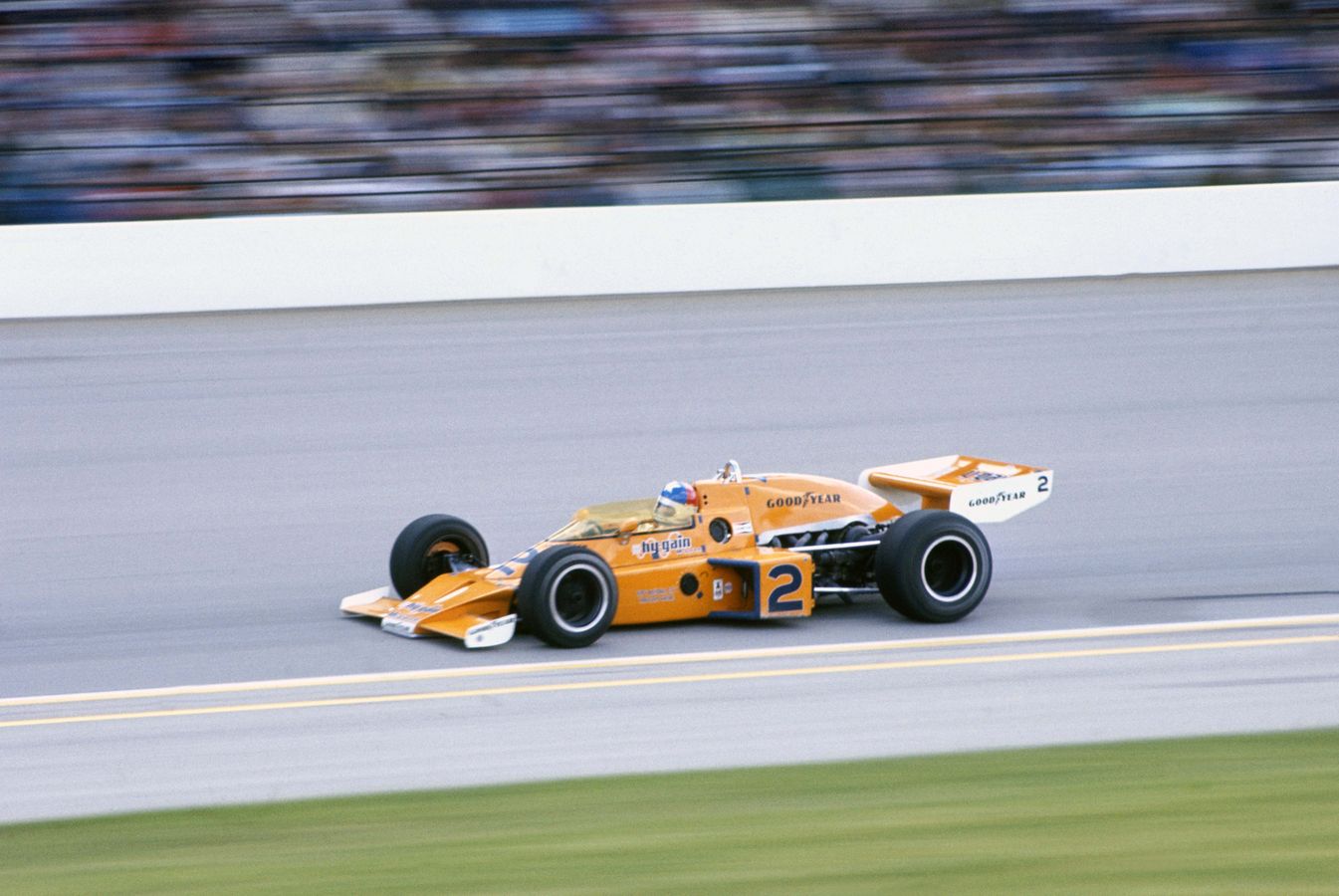