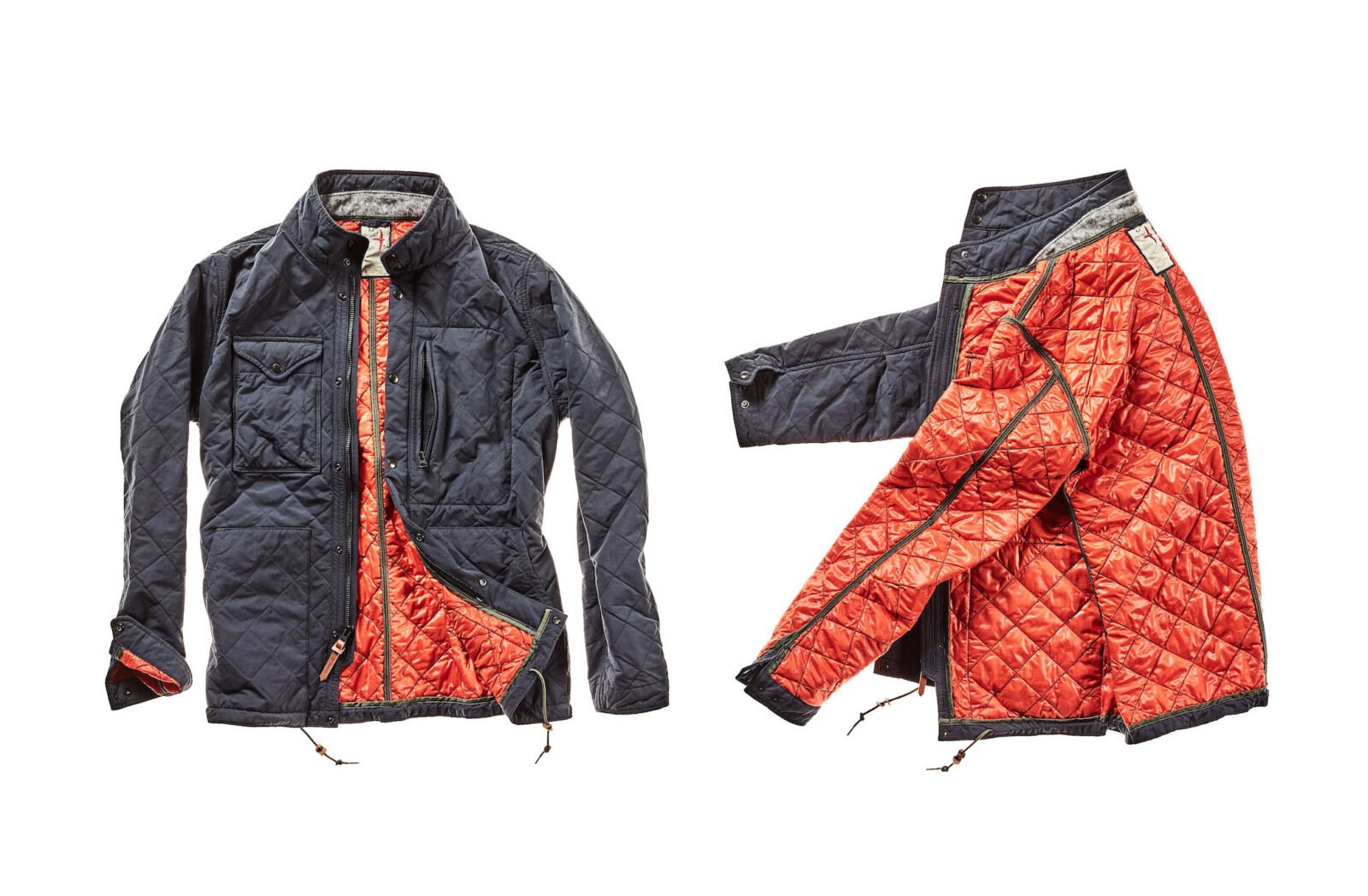 The Relwen Quilted Tanker Field Jacket is a new release from the Ohio-based company designed to be a tough, daily-wearable jacket for when the weather starts to turn cool.

As we head closer to winter the time has come for many of us to dust off the sweaters and jackets, and make sure we’re ready for that first cold snap.

Relwen designed the Quilted Tanker with a tough 125 gsm 73% nylon/27% cotton, peached taslan faille outer shell – with a water resistant polyurethane coating. The lining is made from a box-quilted 100% polyester ripstop material with 60 grams of polyfill for insulation.

The shell and lining are quilt-stitched through and sewn as a single piece – this construction method means the jacket can be safely machine washed cold (with like colors) and either air or tumble dried (low) – you don’t need to spend money get it dry cleaned.

Relwen offer the Quilted Tanker Jacket in three colors, dark cement, dark moss, or navy (shown). Sizing ranges from S to XXL and there’s a handy sizing chart to ensure you get it right the first time. 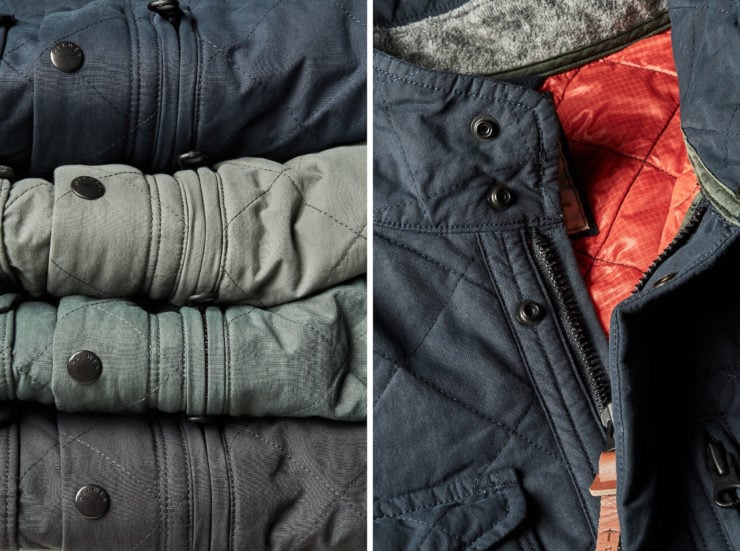