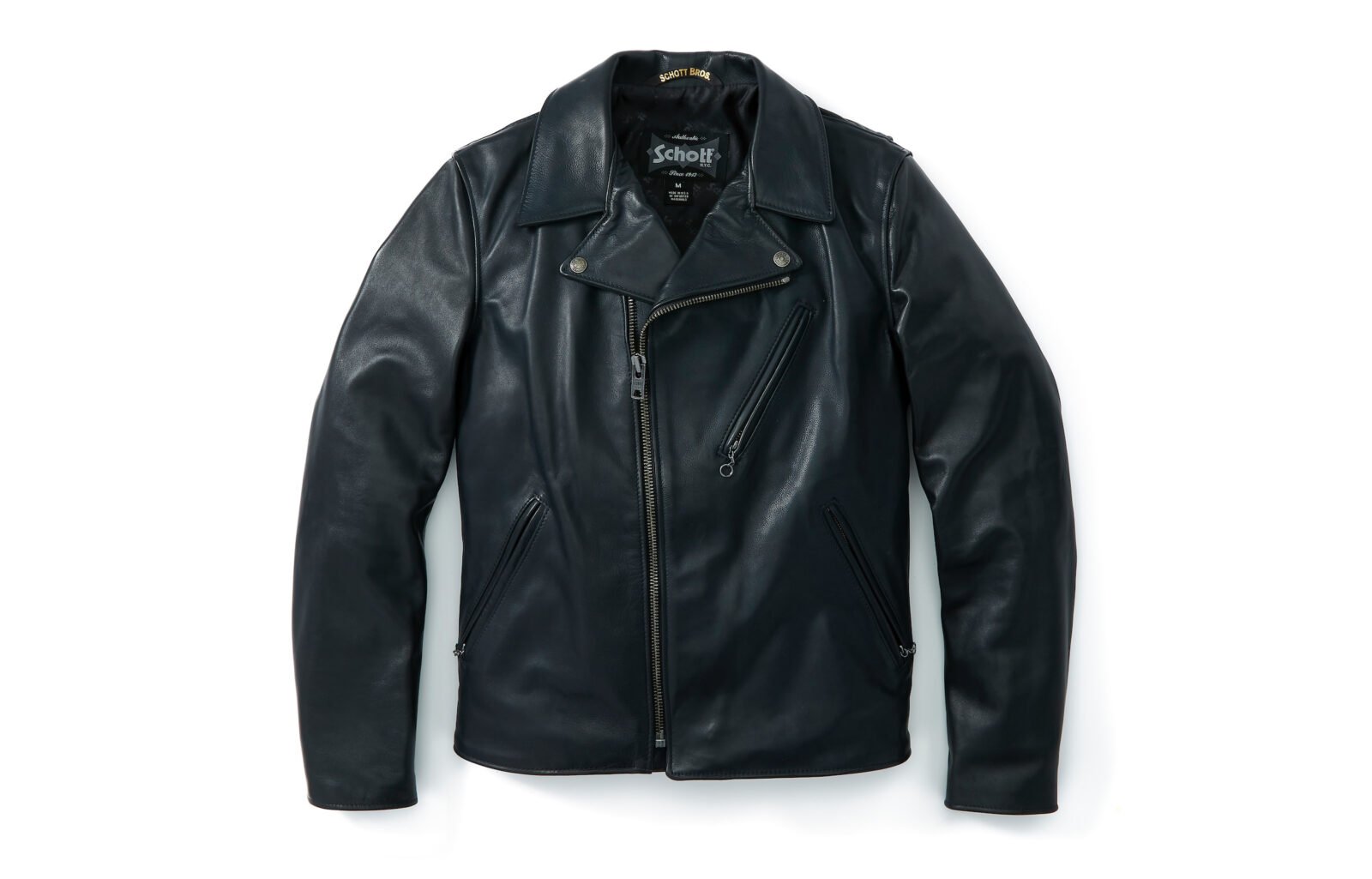 The Schott Light Weight cowhide motorcycle jacket is a new release from the storied American company that’s been making some of the most beloved motorcycle jackets in the world for over 100 years.

Schott jackets are made to heirloom quality standards in New York City using techniques that the company has tried and tested over decades.

The jackets were made famous by Marlon Brando when he wore one in the 1953 film “The Wild One”, and in the years since the Schott Perfecto jacket has become the de facto standard motorcycle jacket in the USA and around the world. 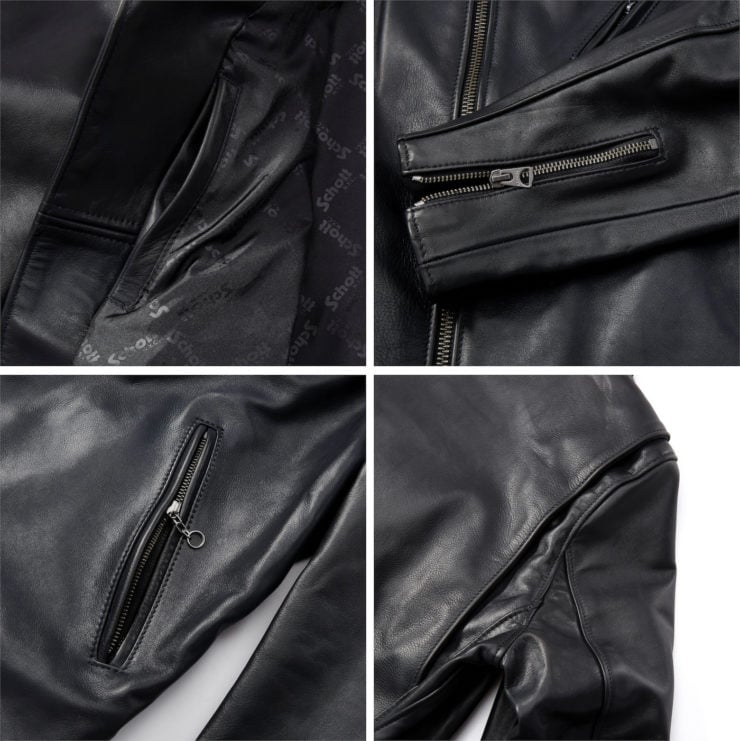 As the name suggests, the Schott Light Weight is a lighter weight cowhide (2½ to 3 oz) leather jacket designed to offer excellent abrasion protection and longevity without the weight of thicker leather. Inside the jacket there’s a 100% cotton flannel lining for comfort, and it has a leather trimmed inside chest pocket.

The main chassis of the jacket is made from a hand-cut, Perfecto® leather that’s famous for its durability, and it’s ability to last decades with the right care. Perfecto® leather is a chrome-tanned, drum-dyed, cowhide, its soft to touch and simple to break in.

Sizing ranges from S to XL and you can have any color you like so long as it’s black. 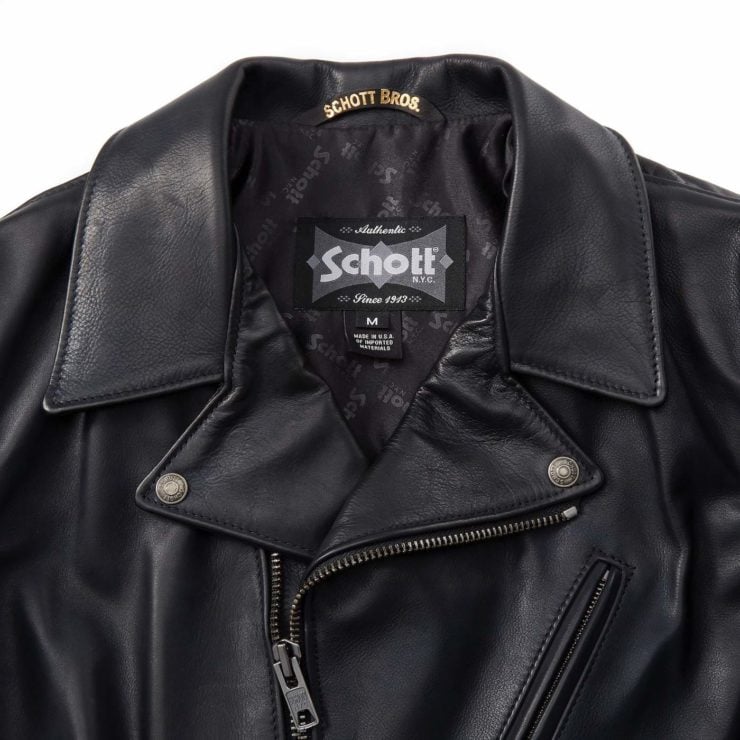