An Original Aerocar One – A 100% Functional Flying Car 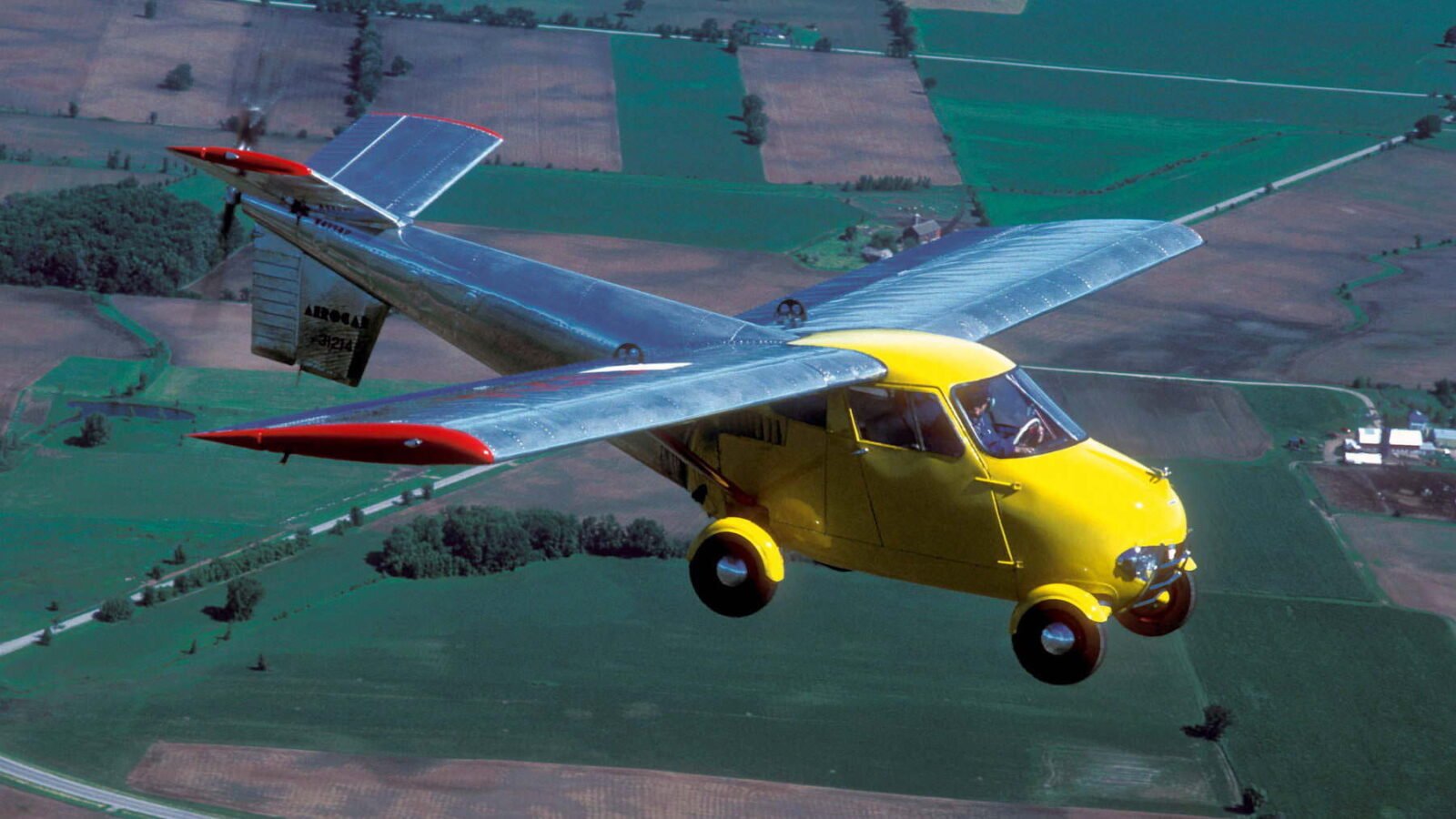 This is one of just six original examples of the Aerocar One (some say only five were built), it’s in airworthy condition and ready to fly, and it can also be driven on the roads in the USA.

Still, if you’re in the market for a flying car with a value approaching $1,000,000 USD it’s doubtful that things like insurance and registration costs are going to be a concern.

The Aerocar One, also known as the Taylor Aerocar, was developed by Moulton Taylor in Longview, Washington in 1949.

He got the idea from the Airphibian developed by inventor Robert E. Fulton Jr., but he evolved the concept considerably with a focus on making it genuinely useable, and ensuring you could switch from car functionality to aircraft functionality in a matter of minutes (with sufficient practice).

The Aerocar One has side-by-side seating for two up front with an interior that looks like a hybrid between an aircraft cockpit and a mid-20th century microcar.

Different engines were used over the limited production run and there were three iterations – the Aerocar I was fitted with a Lycoming 0-320 with 143 hp.

In car-mode it’s front wheel drive and in aircraft-mode power is set backwards to a Hartzell two-blade HA12 UF pusher propeller. Interestingly it’s possible to engage the car gearbox and reverse the airplane when taxiing.

The wings can be attached and detached using a pivoting hinge mechanism, early promotional literature described the wing mechanism as being “so effortless that a woman could do it without soiling her gloves”.

The high wing and bubble-like cabin offer excellent views of the world below when flying and despite the relatively flimsy appearance of the Aerocar they were actually pretty good aircraft by the standards of the 1950s. 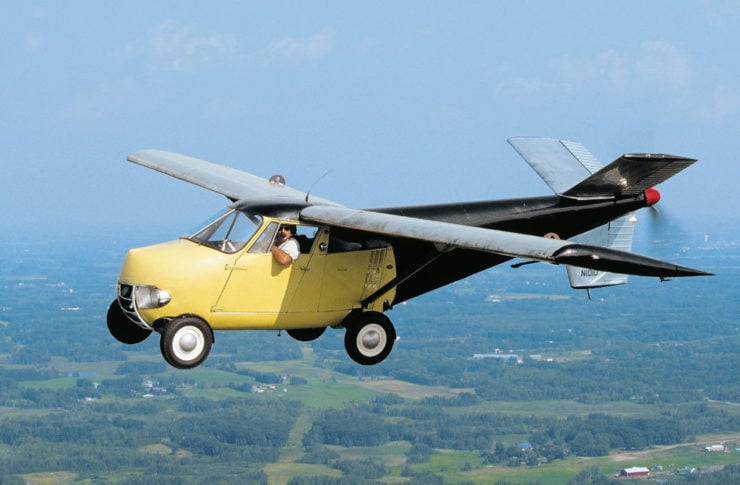 The most famous Aerocar is probably N103D, early in its life it carried Raúl Castro in Cuba but by the 1960s it was a traffic-watch (AIRWATCH) aircraft for the KISN (910 AM) radio station in Portland, Oregon.

It saw hundreds of hours of use in this role and a testament to its toughness occurred during the Columbus Day Storm of 1962 when pilot Ruth Wikander brought it in for a landing in winds up to 100 mph without damage.

Unfortunately the Aerocar One never made it into production, though it almost did. Moulton Taylor reached a deal with Ling-Temco-Vought to put the vehicle into production on the condition that he was able to reach 500 pre-orders.

Despite his best efforts, Taylor was only able to get approximately 250 pre-orders, and so a production run was never undertaken.

With all the talk of flying cars that’s occurred over the past 70 or so years it’s remarkable to think that one man all the way back in the late 1940s actually designed and built a fully-functional flying car.

The Aerocar you see here is N101D, it was built in 1954 and it’s been maintained in flying condition. It’s currently on display at the Golden Wings Flying Museum at the Anoka County-Blaine Airport in Minneapolis.

This is the Aerocar that was featured flying overhead on the cover on the book “A Drive In the Clouds” by Jake Schultz – by far the most detailed look into this history of the vehicle and its creator.

If you’d like to read more about this Aerocar One or buy it, you can click here to visit the listing on Platinum Fighter Sales. 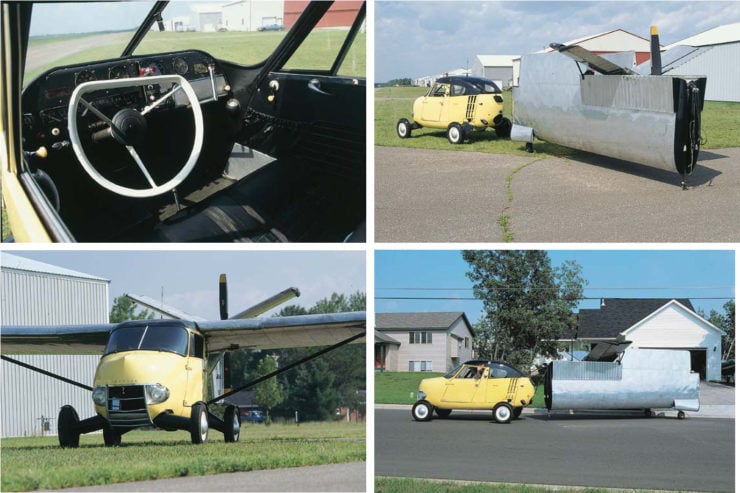 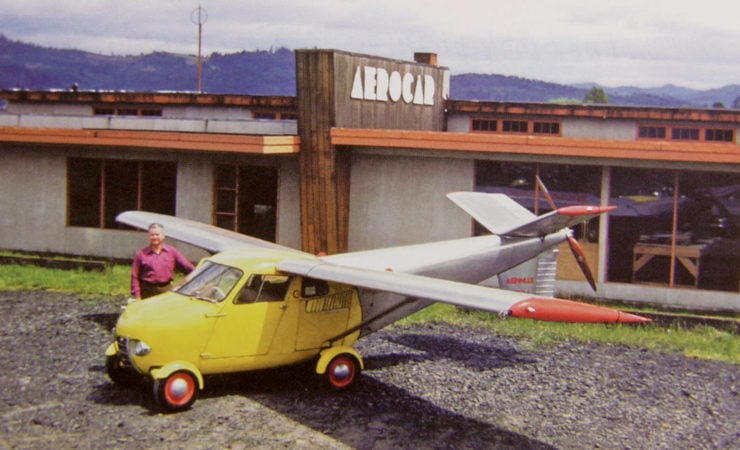 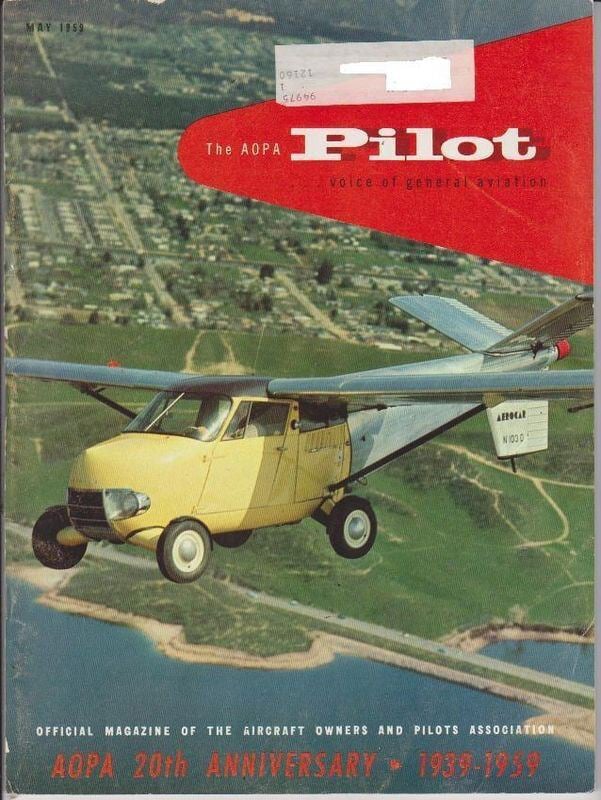 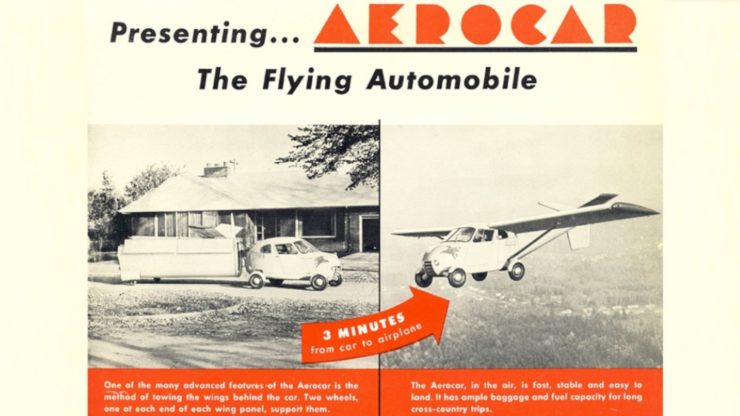 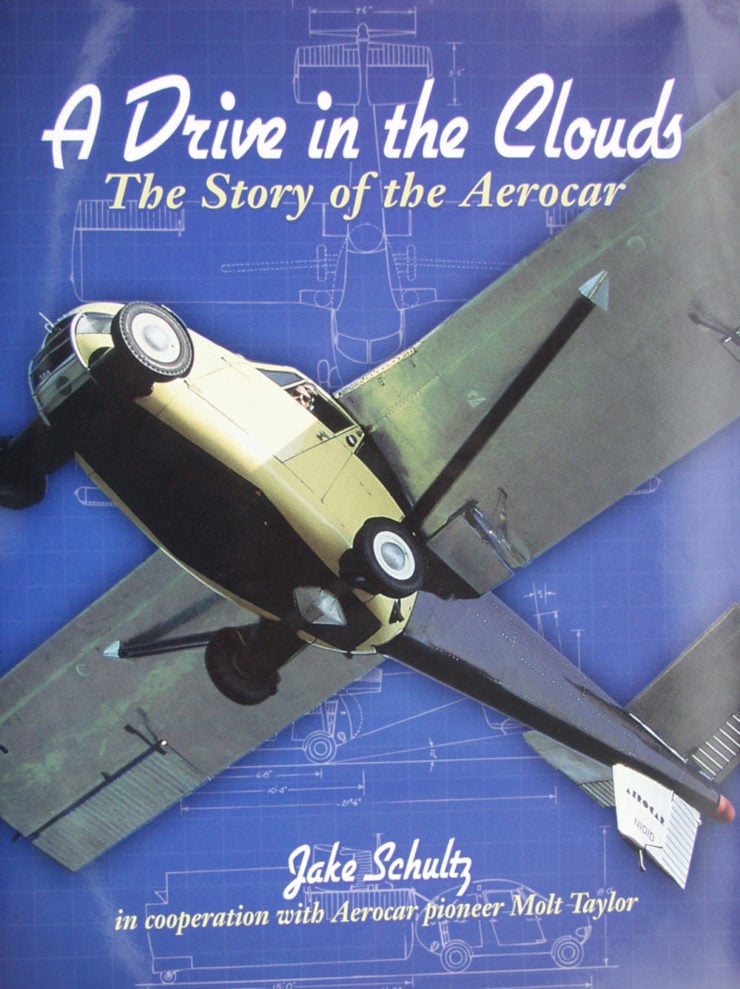 Editor’s Note: There are a series of images of the Aerocar One used in this article, not all of them are of the example for sale but are for display purposes. 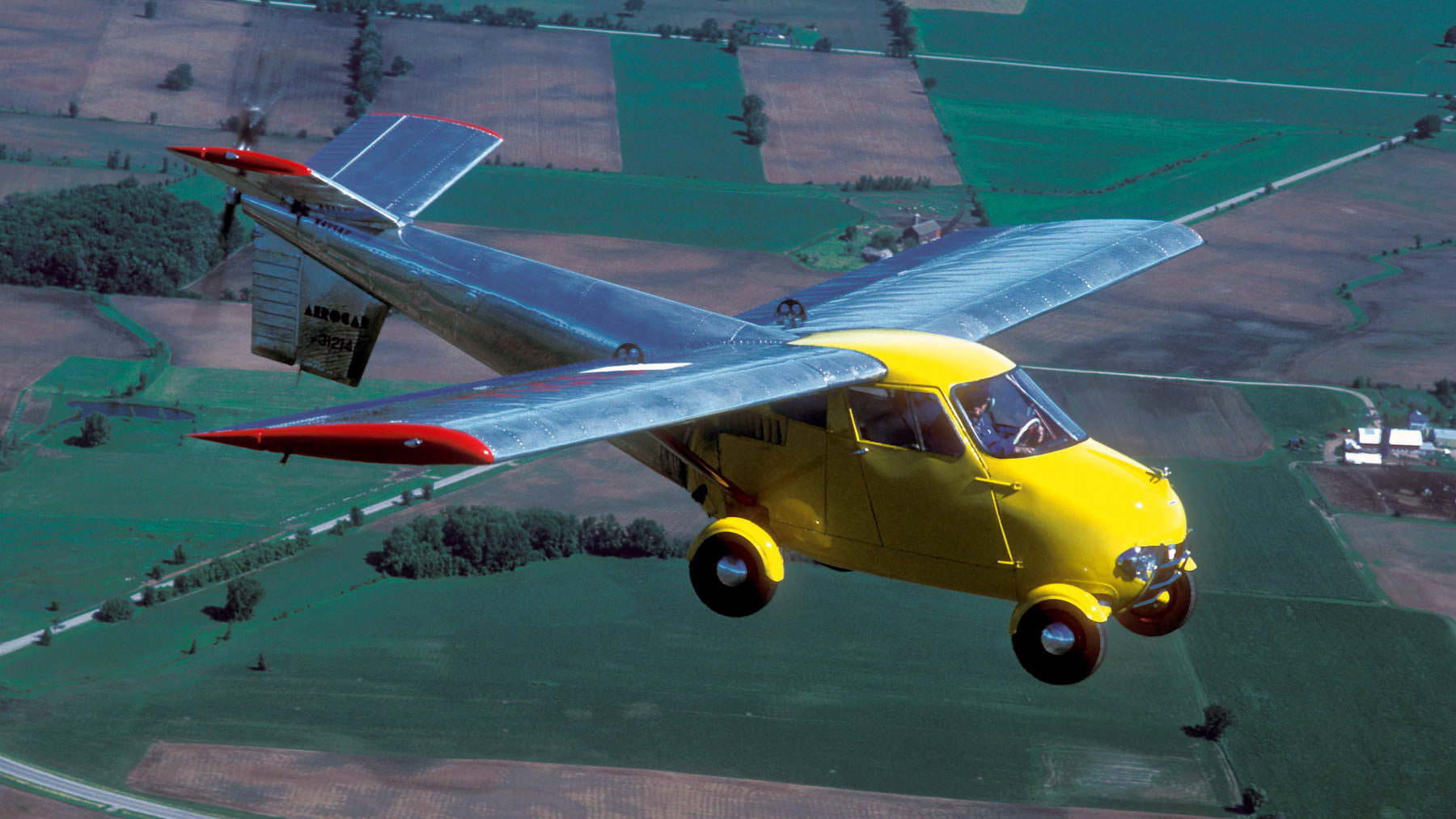