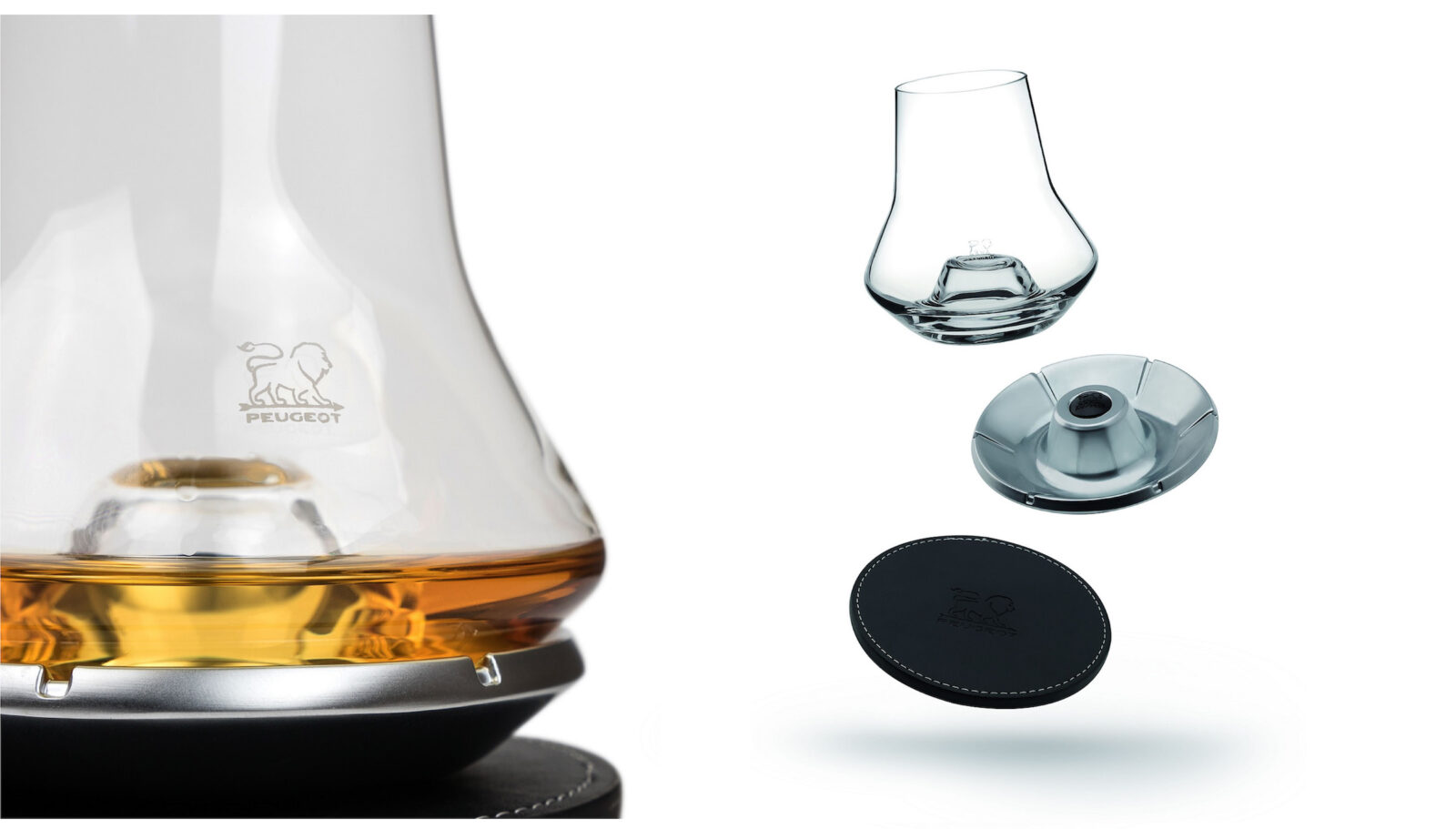 This is the Peugeot Impitoyable Whiskey Tasting Set, the unusually shaped glass is designed to capture the alcohol burn while releasing the whisky’s aroma, and it has a metal base that chills the whisky down without needing to put in ice and dilute it.

When not in use you store the metal base in your freezer to keep it ice cold, the set also comes with a thick black coaster with contrast stitching that insulates the metal disc from your table to stop it creating rings.

If you’re looking at the name Peugeot and the lion logo and wondering if it’s in any way related to the automaker of the same name, the answer is yes. Peugeot Saveurs is the tableware division of the PSA Group, interestingly Peugeot actually got its start making coffee, pepper, and salt grinders in the early 1800s.

It wouldn’t be until 1889 that they produced their first car – a steam-powered vehicle designed by Léon Serpollet. Due to the complexities of steam power the company switched to internal combustion engines in 1890 after meetings with Gottlieb Daimler and Émile Levassor.

By the end of the 1800s the company had built almost 500 of these automobiles, the 20th century would see the company take off, selling many millions of cars around the world, and sparking the famous rivalry with fellow French automakers Citroen.

Although it’s named the Peugeot Impitoyable Whiskey Tasting Set, you can of course use it for cognac, armagnac, rum, tequila, gin, and other sipping spirits also. 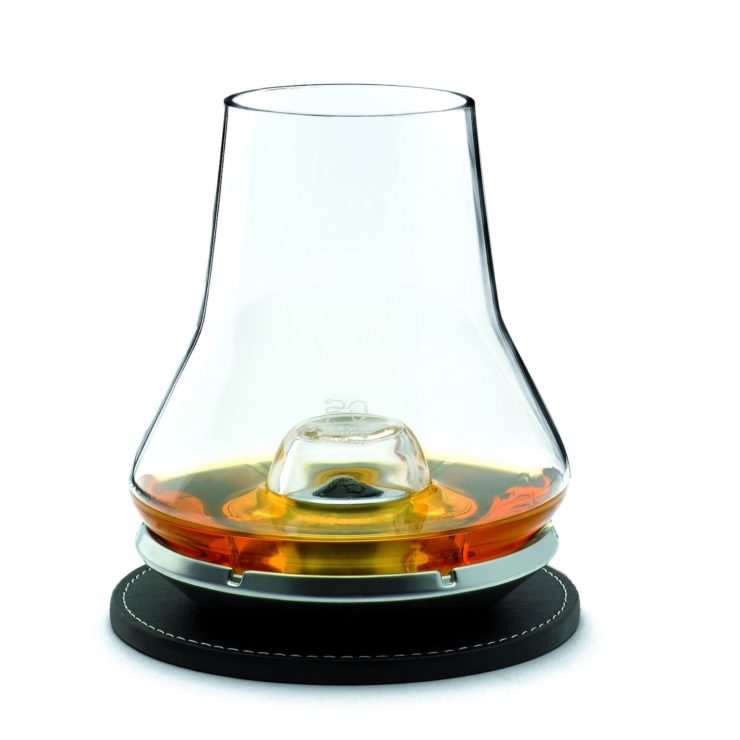 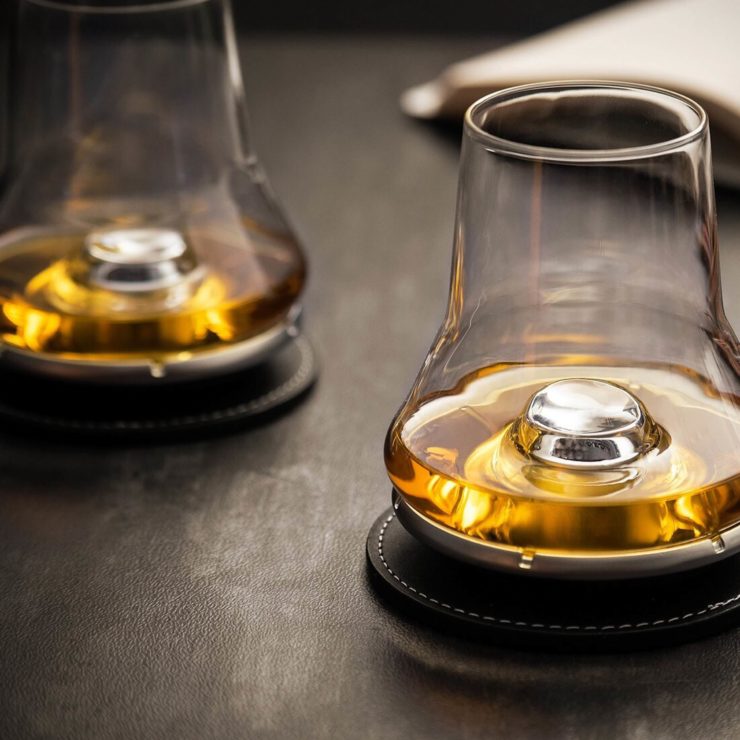 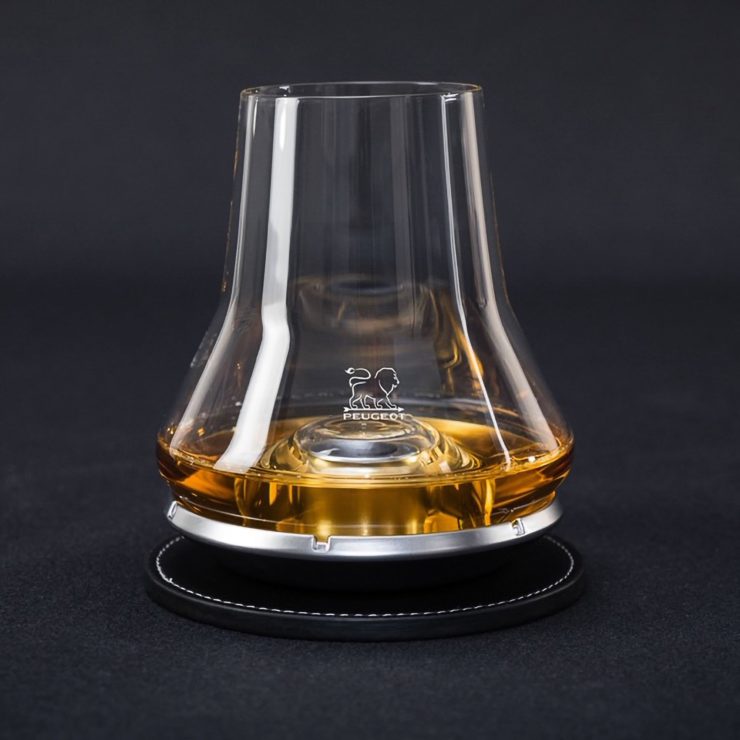 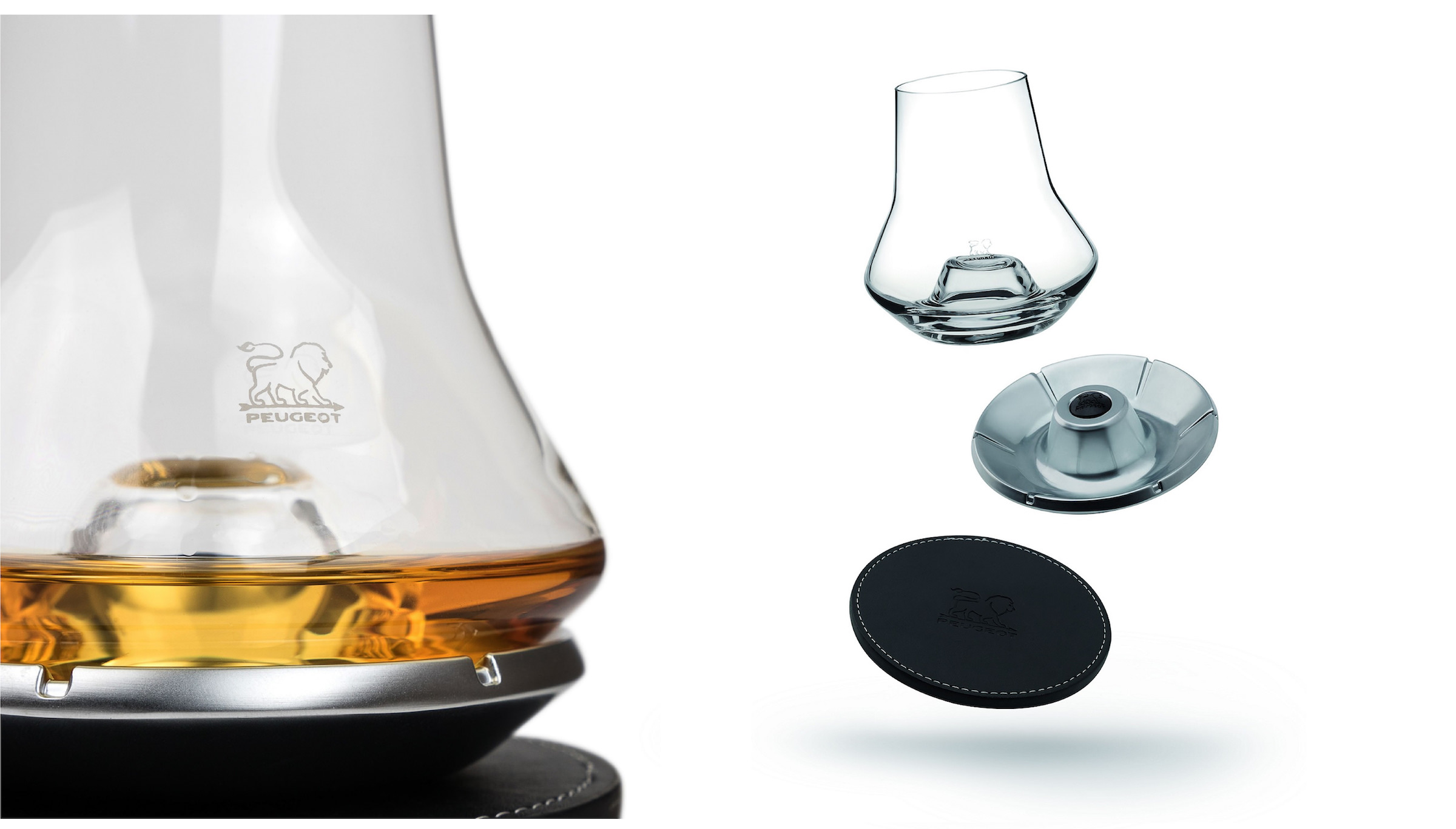